Managing a network of people is tricky. However, it can be just as tricky to manage an IT network. With more and more companies having some type of digital infrastructure, the role of IT technicians has become more important than ever. Research carried out by financial advisory firm Deloitte in 2019 found that 99% of small and medium businesses (SMBs) use at least one digital tool in their day-to-day operations.

The 1,000 SMBs were categorized according to their level of usage and experience: basic, intermediate, high, and advanced. 41% of those surveyed were classed as intermediate digital users, while 23% were basic. What’s interesting about the research is that those in the high (17%) and advanced (19%) brackets performed better than other SMBs. 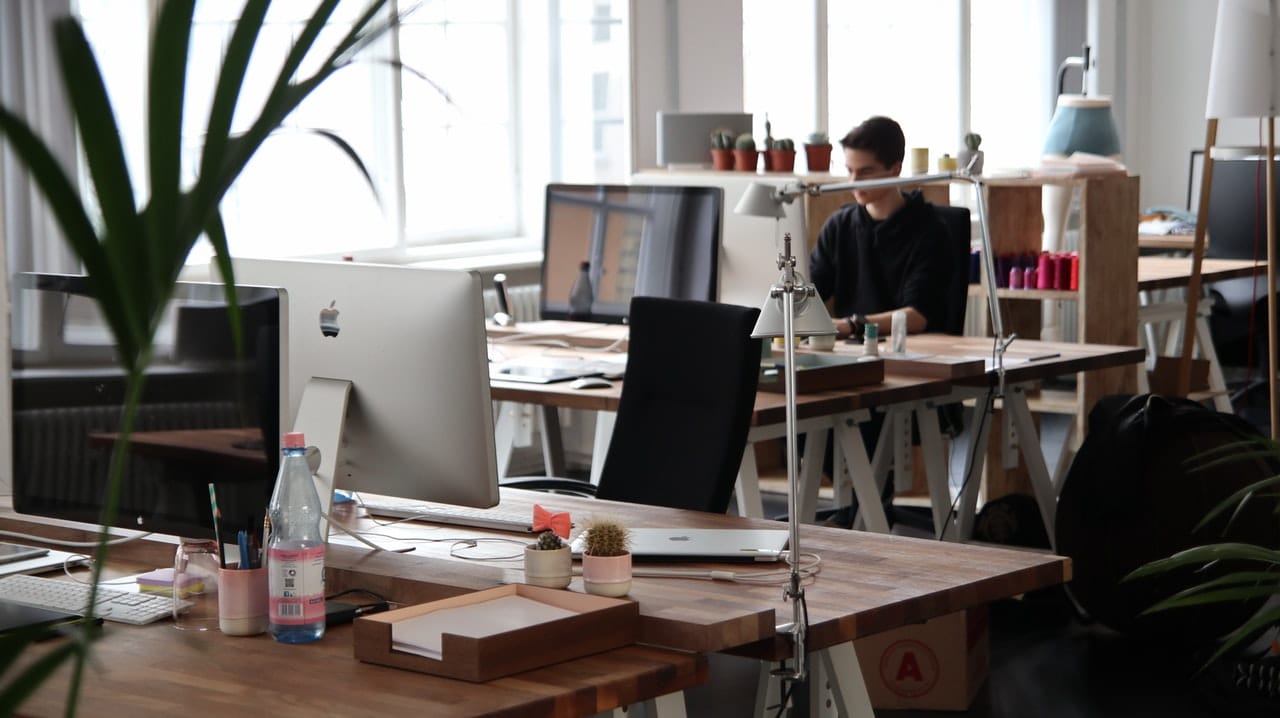 The reasons for using computers and digital technology vary depending on the business in question. However, almost all the reasons had something to do with productivity and sales. That means computers were used for internal communications (emails), online meetings, websites, social media, and processing payments. Put simply, many of the core functions of SMBs have been digitized in the last two decades.

Because of this, IT departments have become integral to modern businesses. If part of the network goes down, it has the potential to affect staff and customers. The natural consequence of this is lost time and revenue. However, the presence of enough skilled workers is a barrier to entry for many SMBs, according to Deloitte. Of the companies surveyed, 70% said they had plans to increase their digital infrastructures. However, of that group, 75% said they were facing at least one barrier to entry.

The most common stumbling block was a lack of qualified IT staff. Other potential issues included security concerns and the cost of running a large digital network. Such concerns are valid. For example, the Ponemon Institute’s 2020 report calculated that the average cost of a data breach was more than £2.5 million. Naturally, this number is skewed by the astronomical costs major corporations have to bear when their systems are breached. However, it’s an example of why concerns over IT security aren’t unfounded.

The reality, however, is the barriers to entry are slowly coming down thanks to technology. Automated management tools can reduce the need to employ dozens of experts. The KiWi network configuration management tool allows an IT department to pre-schedule network changes, offer advice on how to streamline updates, and provide instant rollbacks. In essence, the software gives one person the ability to manage an entire network more efficiently.

What’s more, products like KiWi have inbuilt security features. These automatic alerts will flag up unexpected changes on the network so that experts can target and counter them in less time. This reduces the need to close down the entire system and trawl through masses of code to find an error. That, in turn, makes the network as a whole is safer.

There are certainly costs to implementing an effective IT system. However, today’s software makes things a lot easier and, in many ways, cheaper. Business is always a compromise between investment and potential income. Digitizing a business costs money. However, Deloitte’s research shows that 85% of SMBs that embraced digital technology have more success. Therefore, the trade-off can be worth it in the long run if you have the right systems in place. 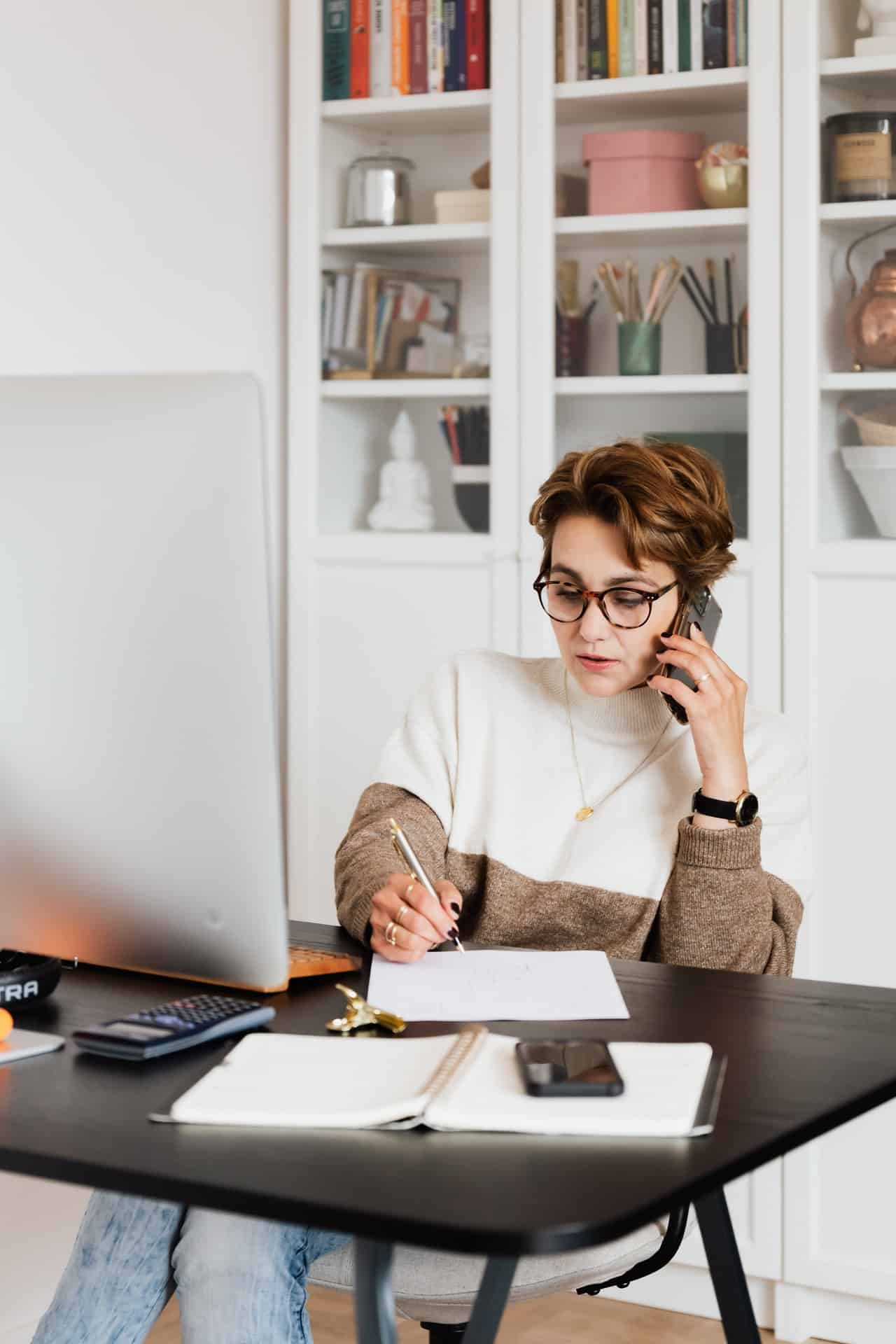 How To Budget For A New Home

Why You Should Create A Niche Social Network

Here’s How To Know If You Suffer From Sleep Apnea