What Is The Future For Ripple?

Ripple has come to be one of the top three cryptocurrencies, just behind Bitcoin and Ethereum. It has the most significant market capitalization after Bitcoin and Ethereum. It offers an unusual solution in the financial world as it is not crypto in the usual sense. But there are a whole host of alternative coins available on the market, as seen on this infographic by Betway Casino. 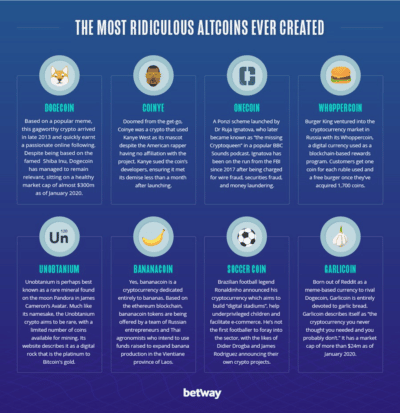 The RipplePay system appeared in 2004. It was a decentralized payment platform for a wide range of users, but it failed to gain the success it had intended. Therefore, it was changed from the bank to the interbank system.

The intention was to make it decentralized and independent of intermediaries and third parties. The updated system of this one came to be known as Ripple. The platform also launched its cryptocurrency called Ripple with the XRP ticker.

The XRP cannot be mined as the cryptocurrency does not give this option. It also does not use blockchain technology and runs on gateways through which all transactions pass. The vast number of coins issued was defined by the low cost of XPR today.

For international transactions and money transfer, people use the SWIFT system. Even though it gets the job done, it has two flaws. The speed is, deficient and the commission cost is very high — the ripple system I can do such transactions and even more complex interbank transactions in seconds.

The commission fee and the price is almost reduced by 40-70%. It also has xVia, which makes payments between companies. It uses the use of XRP cryptocurrencies or tokens as an intermediate link. There is an increase in the price of the cryptocurrency. This is mainly due to the conclusion of a partnership with all kinds of banks.

However, since 2014 the price of a coin begins to grow at a rapid rate, and the first peak was observed in 2017. Since September of 2018, the price has not shown tremendous breakthroughs. It is holding on to a steady pace.

The messages about joining a large bank or payment service to the Ripple network. This actually provokes short-term price hikes so that the public reacts to the success of the company. Ripple has even successfully launched a successful project with Santander, which is one of the largest banks in the world.

The dynamics of the token exchange rate and the change in the price of Bitcoin still has a pretty strong relationship between them. It is in the same spot in terms of the rising and falling of the general crypto market. It is not to be overseen that the use of XRP is widespread.

With the use of xRapid technology, or if some other practical applications of XRP appear, the token will have real value and objective prerequisites.  This can result in a significant rise in price. Coins can potentially become a convenient and cheaper mode of payment.

Even though the commission in the network is incomparably lower than that of Bitcoin, the transaction speed is actually higher. In case the token is more widely accepted, this can become a better payment option than Bitcoins. These are really useful for cheap cross-border transfers with a higher transaction speed.

However, the price of the coins can drop in 1 year. The coin price is expected to increase gradually. If you are planning on investing in the XRP project, then it can be a great option to invest in for a long term investment, which can be for several years. However, any investor needs to do their own multiple types of research to familiarize themselves with all local regulations. 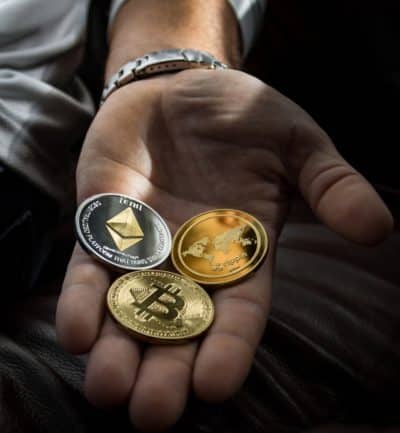 Getting An Insurance Plan For The First Time

Why Become A Loan Officer 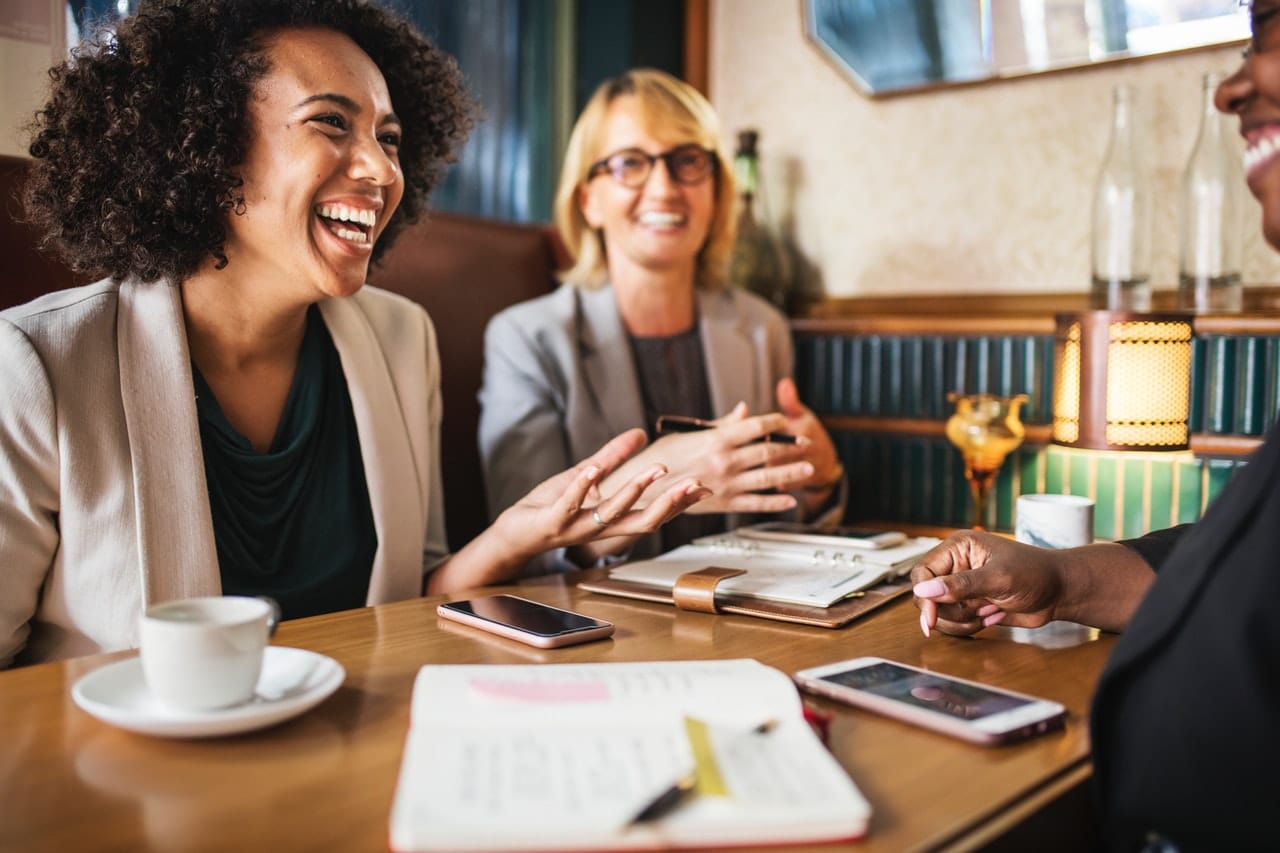