There is seemingly no end to the creativity that people come up with when it comes to creating music videos. What we have seen lately though is that they are getting ever more technological. With that, I mean we’re starting to see a lot more gadgets, devices and even whole new digital ways of showcasing the videos themselves. Maybe it’s what we crave in this day and age, I don’t know, but we see it over and over again. There have been computer generated characters that makes up a band and animated videos with real life acting in them. You name it, it has all been done before, and with great results. So where do we go after all this? Is there anything left?

The Mystery Guitar Man and a few of his friends recently set out to create what has to be the most challenging video ever, at least when it comes to synchronization. The video, called “Video Puzzle,” is a marvel to behold really. It’s made up of 4 iPhones that are turned on simultaneously and then flipped, twisted and pivoted to make up a bigger “screen” in different angles and setups. It’s one of those really mind-twisting ways of putting together a video that we all love to check out.

The video must have taken ages to get right since flipping one of the phones in the wrong direction breaks the whole pattern and idea. And, that is exactly what happened during their attempts to completely ace the video in one take. Obviously they managed to do it, but watching the behind the scenes is evidence enough to make even the most patient person twitch out of pure annoyance once someone makes a mistake, which of course means that they have to start all over again. It’s a pretty cool video that definitely challenges your sanity. How Is RPA Transforming The Way We Work?

5 Things Your Tattoo Artist Wished You Didn’t Do

Sorting The Myths And Facts In Breach And Attack Simulation (BAS) 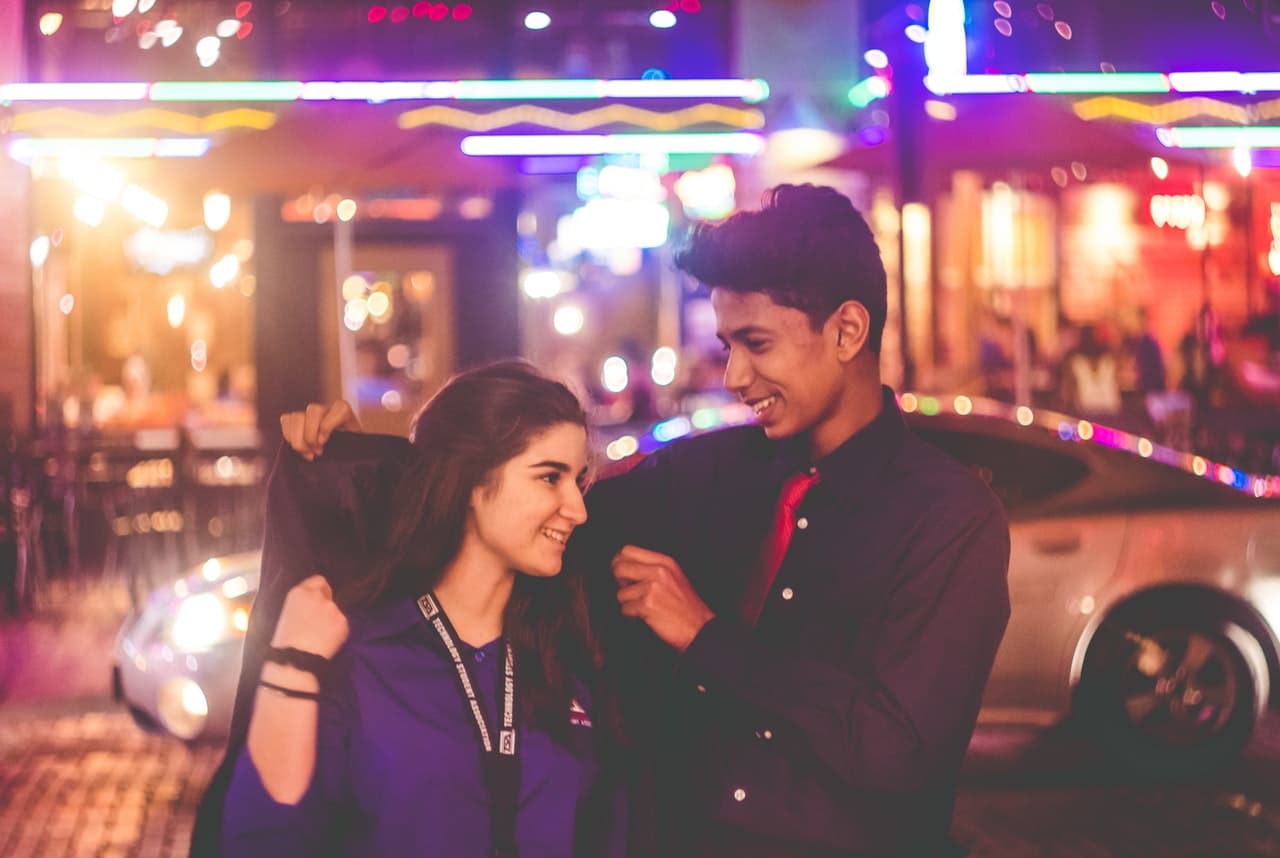 Avoid These 5 Mistakes While Writing Apache Spark And Scala Applications