Yes! Oh yes and yes again! Finally there is something on the game scene worth looking forward to. Not too long ago, I wrote (Super Mario Portal: The Real Gameplay) about a video that was uploaded to YouTube with a mashup of Super Mario and Portal all crunched together into one awesome game. It was one of those insanely great mashups that you just wanted to play so badly. However, it was of course just a video, and we felt like we would never see the actual game. It was for our entertainment only, as a few of my friends politely explained. Well, I want to play that game so badly, and I think I actually wrote in my article that I think someone should develop this game (for real), if only for the fun of it.

And guess what? It actually happened. I doubt it was because of me or my article; however, I think people liked the idea so much that a guy under the name StabYourself decided to put his coding skills to good use. Right now he is actually developing this idea, and I am sure once it gets out (I assume it will be for free), it will be a true success. I mean, all you have to do is think about the mashup gameplay of Super Mario and Portal, and you will understand how significantly awesome this concept is.

There is now a video available of the actual gameplay, and you just have to see it to believe it. There is actually going to be a game with Super Mario and Portal all mixed up into one game! How awesome is that? I am sure I will spend a lot of time playing this hybrid, and I don’t think I will be alone around the world in doing so, right? I have no idea when it will come out, but I am quite sure it will be an underground release where it just spreads and spreads until we have all pretty much tried it out. So, are you excited? Keeping Your Car Neat And Clean With These Simple Tips

Social Media Influencers – How To Explain Digital Advertising To Kids 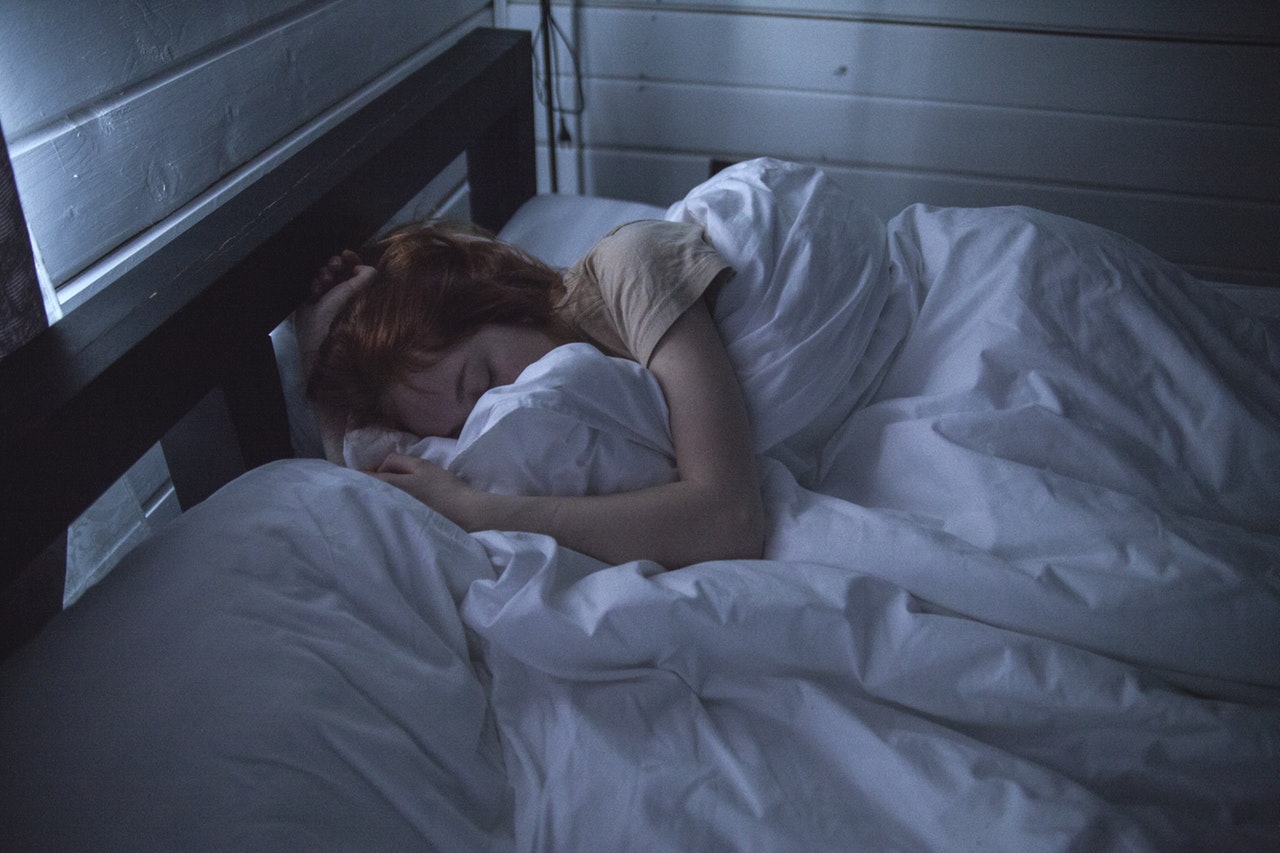