The last few years have seen gaming reach unprecedented levels. Hi-Tech activities like cloud gaming, virtual reality and immersive experiences have opened up a new digital realm and we can only guess how this type of gaming will evolve. But in a way, it is nothing new. For a while now, gaming has been one of the most popular and profitable entertainment industries in the world and companies are constantly trying to better each other and offer something new.

Since the Millennium, addictive video games have made the papers year after year. First-person shooters like Call of Duty or controversial action-adventure games like Grand Theft Auto have had parents around the world worrying over the number of hours young people spend on these games and the influence they have. 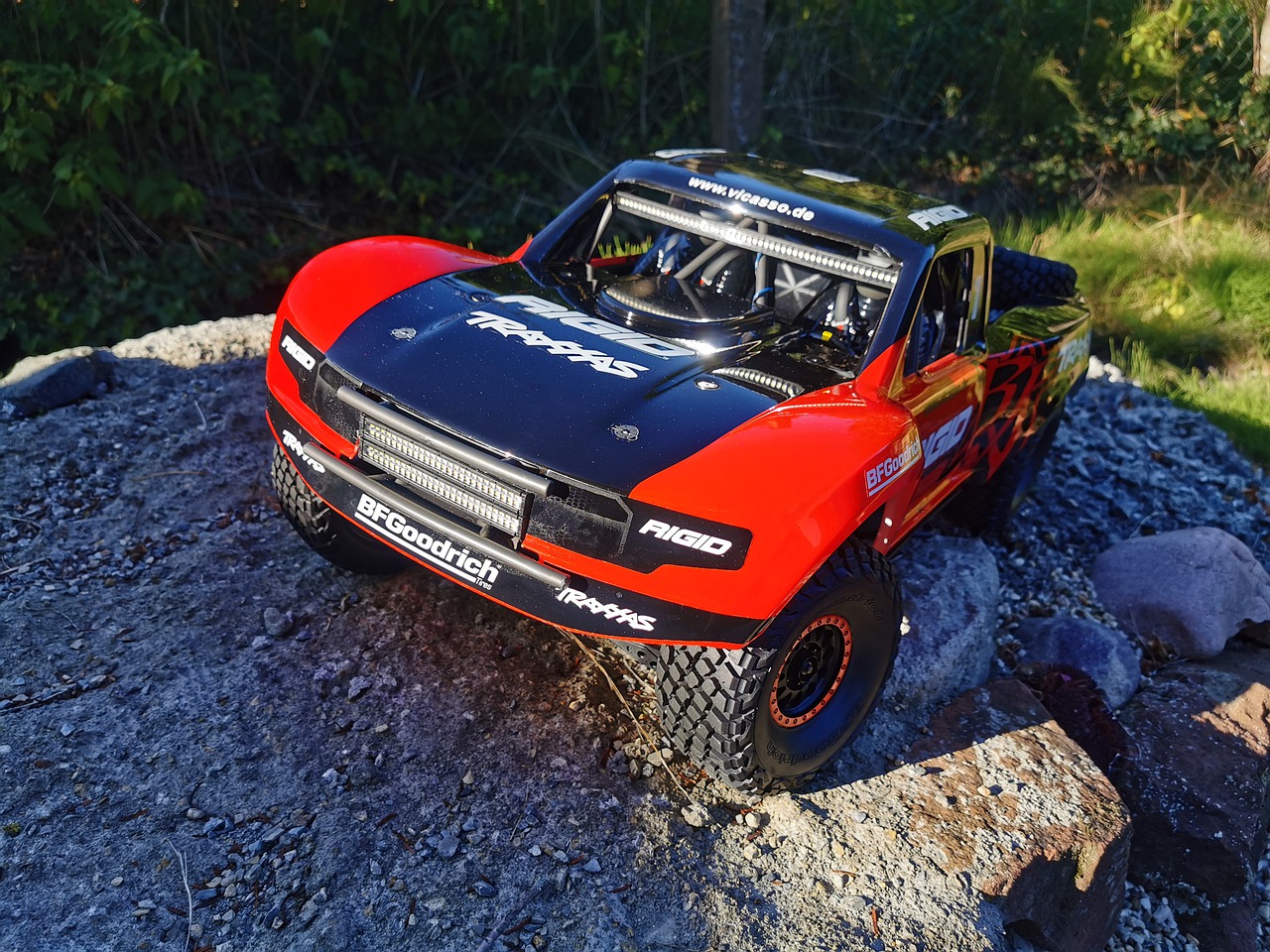 2016’s Pokémon Go craze saw people around the world huddled on street corners or in parks frantically hunting Pokémon in an augmented reality universe. Though short-lived, Pokémon Go at least got people out of their rooms and away from consoles. Fortnite released a year later by Epic Games, also triggered a craze among young people but since 2017 this has grown and shows no signs of abating. This year even saw a Canadian Law firm take Epic Games to court over making Fortnite too addictive citing that some kids play Fortnite for up to 12 hours a day.

With Christmas around the corner, video games like Fortnite and all the merchandise that comes with it will no doubt be on wish lists everywhere. So it’s important to offer different kinds of more beneficial fun to the younger generation. Here we offer up a few toys and gifts that will help cut down children’s screen time and encourage a different and more beneficial way to have fun with affordable STEM toys and alternative gifts.

Just because children spend too much time in front of gaming machines does not mean we should eradicate digital technology from their lives altogether. There is no doubt technology and games can also have a positive influence on young minds and with the way humans have evolved, being adept with technology today is essential.

It is not uncommon to see very young children incredibly skilled at working with a computer and do things that were well beyond the reaches of our imagination when we were younger. Sometimes these abilities can be nurtured and kids can code and achieve complicated tasks with ease.

Toys and games that encourage this type of learning are great — especially if they are enjoyable as well as educational. Take Tobbie the Self Guiding AI Robot, an Artificial Intelligence robot that children put together themselves. Tobbie follows or explores using his infrared obstacle detection sensor to navigate his way around any terrain. The best part about this gift is that children of all ages can take great satisfaction and pride after assembling 107 pieces into a small intelligent AI friend that has lights, sounds, sensors and six legs.

Another current trend all parents are sure to have encountered is the obsession with YouTubers and vloggers. Some kids even start creating their own YouTube channels in their early years, sharing their thoughts on random topics. A great way of harnessing this creative urge is with products like Lego Movie Maker or the Stikbot Studio,  which allow you to create animations and dance routines using a green screen — a fantastic gift for film buffs and aspiring directors.

Kids of today are drawn towards the advancements of the digital era, but you can’t deny some of today’s technology is as exciting as it is scary. Remote control toys come under digital technology, but they deserve a section of their own.

One example of this technology is drones. Although initially, drones may make you think of a terrifying Orwellianesque dystopia, they are actually useful. Drones are used extensively in filming, mapping, search and rescue operations, fire-fighting, agriculture, military missions and too many other important areas to count. Being skilled with a drone is genuinely a valuable skill of the modern world.

Drones, however, are expensive and complicated gifts. We can’t all afford to buy one for a young child as a gift and besides, if we did, it might be broken or break something else within a few days. But, what we can do is ignite an interest in a world of remote control technology with other remote control gifts.

Toys like the Hexbug Battleground Spiders pitch parent against child, sibling against sibling, friend against friend or even allow people to pair up in two versus two battles. Using a remote controller, each player controls a spider robot equipped with sensors and a laser gun with a 1.5-meter fire range.

Any remote control vehicle is a brilliant toy that gets children out of the house and into the real world. They can race and battle with friends in the park or simply drive around actual vehicles. Being in control of a real moving object is one thing that will always rival video games. It is a real-time thrill in the real world that leaves children in control of a real machine rather than a digitalized representation.

If there is one thing that excites kids as much as electronics and video games, it is animals and wildlife. All children are fascinated with other beings from an early age —this is why games like Pokémon Go thrive. They want to interact and catch wild animals. Toys that encourage this fascination will always be a winner and anything that builds on an interest in nature and the importance of the environment is extremely beneficial.

Pets make brilliant gifts so long as they are looked after in the long run — the old “a dog isn’t just for Christmas” saying isn’t used again and again each year for no reason. But when possible, pets make fantastic presents that will excite kids as much, if not more, than video games.

Even fish tanks or mice fascinate kids. They can build their own little worlds for these animals by investing in decorations and toys. They might choose to theme a fish tank with specific statues and monuments or create a play pit for small rodents.  They spend time interacting with the animals, giving them names and observing their personalities.

Sometimes, however, getting a pet just isn’t possible, but there are thousands of gifts that send kids out looking for their own wildlife. Window bird feeders, butterfly gardens, microscopes and binoculars, are all brilliant Christmas gifts for inspiring zoologists. They reduce the time spent in front of screens and instead get them interacting with real living things.

Alison Quill is an ex-teacher who became tired of the national curriculum and instead went on to found the award-winning home shopping company BrightMinds in 1999. Today BrightMinds sells close to 50,000 educational toys, gifts, games and children’s books for ages 0 to 14+ years, all designed to inspire a brighter way to play using gender-neutral toys that are educational and not frequently-disposed-of plastic characters. 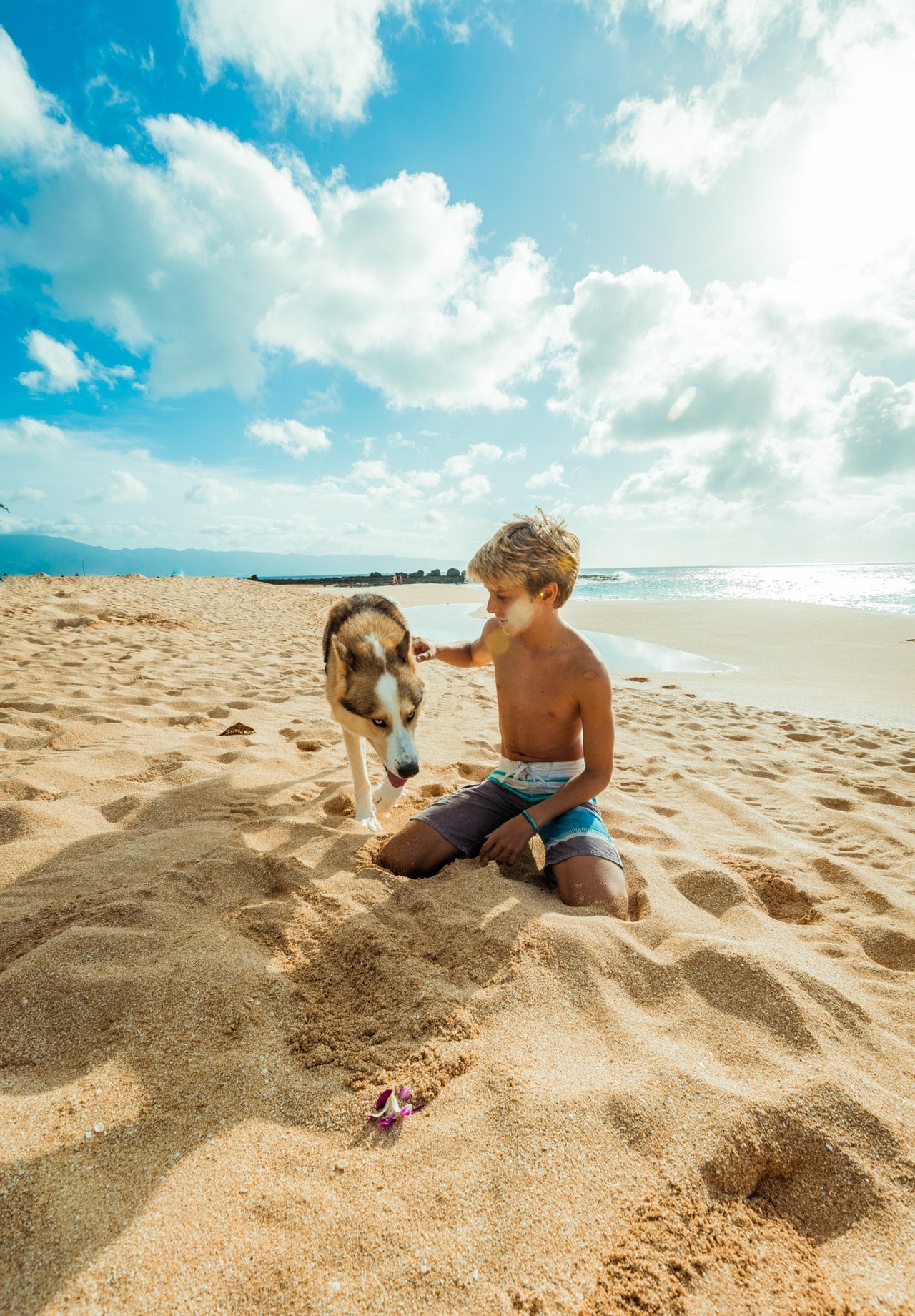 The Benefits Of Buying An Excavator Instead Of Hiring One

Want To Have A Good Google Ranking? – Here’s How

What Has Been Going On In Online Marketing In 2019 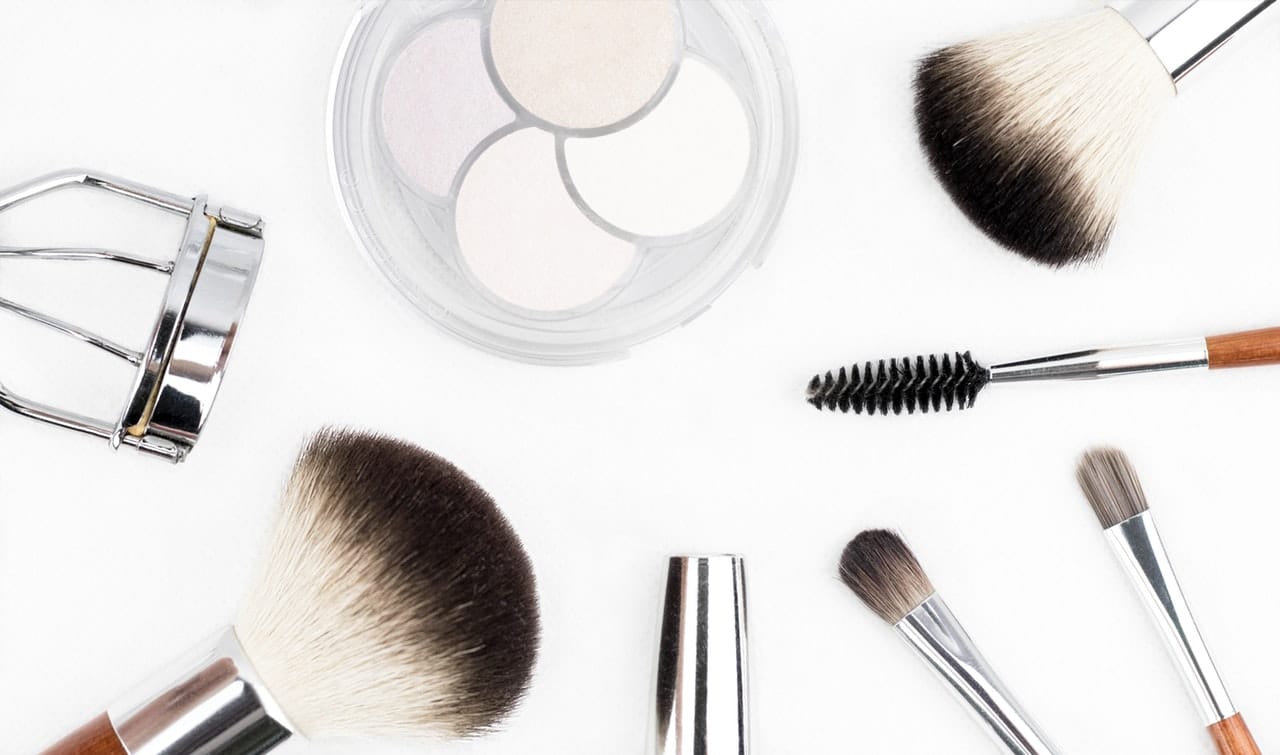