If you’ve ever been to a drag show in a popular club in a big city, you know how much fun it can be. The drag queens, the makeup, the costumes, the music and the whole theater aspect are all entertaining enough to make you want to stand in line at the front door on a Saturday night. There was a club in Atlanta called Backstreet (it was shut down a few years ago), which was known for these kind of shows. It was the place to be right before the sun came up. I remember walking out of there several times in the early morning, and feeling like a vampire the moment I stepped outside the door. These stunning drag queen pictures remind me of those days, and I can’t stop staring at them.

These are the “two faces of drag queens” which show the man and his female alter ego all in the same image. It’s no surprise that these photographs have gone viral over the past month because they are so interesting to look at. These particular drag queens are all from NYC, and they are part of a non-commercial project by creative photographer Leland Bobbe called Half-Drag. Aside from the obvious sexuality contrast in each photo, the main thing I noticed was how much makeup can make a face look different. Whoa! I mean, we’ve featured examples of that before, but this really highlights how makeup can transform a person, and in this case, in an extreme way since it can change a man into a woman. Each image almost looks like a set of conjoined twins, or two separate people joined together at the face. Of course, the wigs, jewelry, gloves, fingernails, fake eyelashes, contact lenses, etc. all add to complete the look. To all these men.. You sure do make beautiful women! 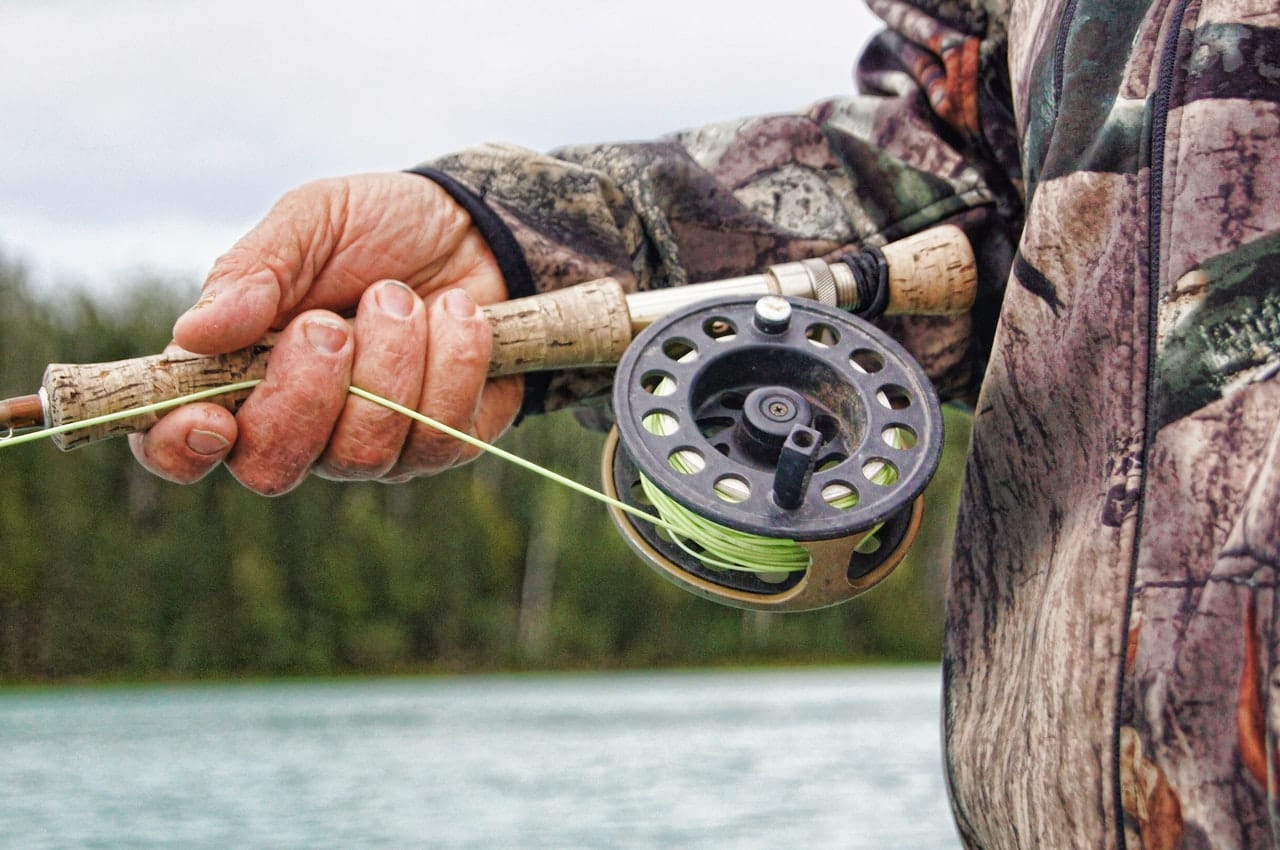 Why Using An App For Unscrambling Words Is Prohibited In All Levels Of Schools?