Moving home is a stressful experience, and the stress doesn’t start when you need to start packing and physically move your stuff to a new city. It starts from the point where you start thinking of a new city because there’s so much to consider for yourself and your loved ones. There are numerous factors to consider when it comes to a new town, including education, crime index, and recreation.

To help you make an informed decision, this concise and comprehensive guide will give you a brief overview of Princeton, New Jersey. In addition to discussing the local history, we’ll also go over the factors mentioned above. 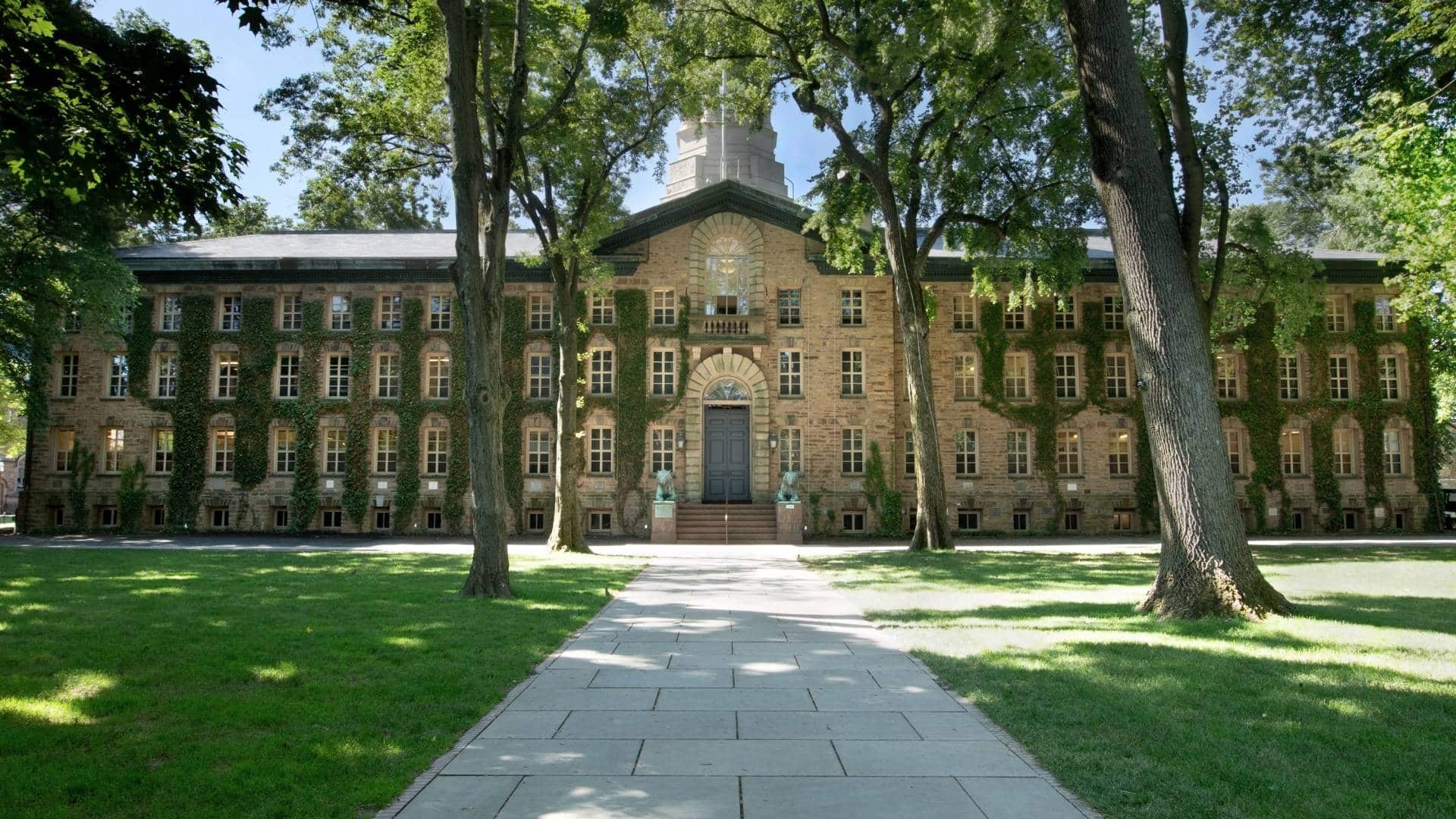 American History Before Its Inception

Before the popular family-friendly city that we know today as Princeton, the area was once home to a Native American tribe called the Lenni Lenape. This was long before any structures were erected and the land consisted of woods and forests surrounding the nearby Stony Brook.

European settlers first populated the area in the late 17th Century that Europeans started to settle in the area. One remnant of this time still stands in the form of Princeton University, which was first known as the College of New Jersey, being founded a few years after the first European settlers established the town.

The city was also the site of the Battle of Princeton, which was a pivotal event in the American Revolution. George Washington, a general at the time before becoming the first president of the United States, managed to defeat the British, forcing them to abandon the city.

Princeton has also played its role in the economic history and development of the country, acting as a major hub during both the stagecoach and rail era. Reason being that Princeton sits between two major cities, New York and Philadelphia, both cities being important economic and industrial zones throughout the history of the country.

As one of the most important factors to consider when moving family, you should rest assured knowing that Princeton’s crime index is quite favorable. In 2018, there were only 22 reported incidents of “violent crimes”, consisting of 16 assaults and six robbery-related crimes. While not non-existent, these statistics rank much higher than the national average. In 2018, the national average for assaults was 286 incidents and 136 incidents for robbery-related crimes.

In addition to Princeton University, an Ivy League school, the city boasts an impressive education system at the high school and elementary levels. Princeton High School had a qualification rate of 95% last year.

Four elementary schools cater to the area along with one middle school that feeds to Princeton High School. Princeton Regional School System definitely deserves praise for its achievements in education.

We hope the above makes choosing a city for your family a bit easier. With so many positive aspects to the city, you can imagine it’s not difficult to find a realtor that could help answer any questions you might have about the real estate market in Princeton.

All the above qualities have certainly made Princeton a hot spot for the real estate market, and with so much popularity, a simple Google search could help you find a realtor selling houses in Princeton. 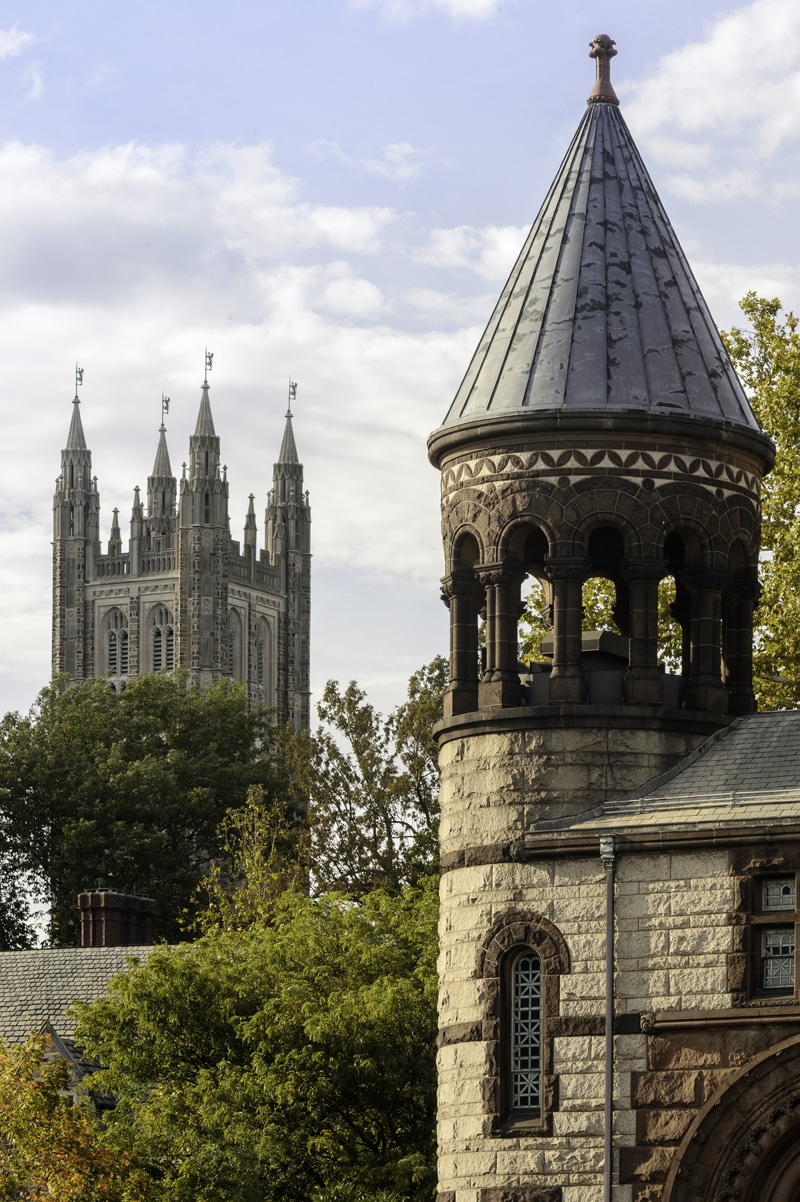 Keeping Your Car Neat And Clean With These Simple Tips

Planning To Renovate Your Bathroom? Here Are Secrets From The Experts