We often hear people say that the number of Twitter followers you have isn’t important. For a rewarding Twitter experience, it’s more important to focus on quality over quantity. I agree with that, but there is another perspective to consider. If you are tweeting for a brand or if you are promoting your blog on your own account, it does matter. Well, that is if you want to build your brand or your business. No matter how cool your Twitter followers are, if you only have a few hundred, it’s hard to stand out on Twitter.

If you are just on Twitter having a good time, your Twitter followers are probably all your friends, and the number you have doesn’t matter. However, if you look at Twitter from a branding perspective (whether it’s personal branding or business branding), the number of followers you have suddenly becomes an issue.

People often ask me how I’ve been able to amass so many followers, but the thing is, for people who have been on Twitter for as long as I have, it’s different. Back in March of 2009 when I joined Twitter, it was a small community. Everyone pretty much followed everyone, and it was a party every day. Twitter was a close-knit group of friends back then, and it was easy to get 10,000 followers in a few months.

Twitter has grown exponentially since then, and now it’s very different. There is so much spam and so many fake accounts that people are much more careful about who they follow. These days, it takes more work to increase your Twitter followers than it did back then.

If you want to increase your Twitter followers, this infographic called How To Grow Your Twitter Following by twiends can help. I found it on Jeff Bullas’ blog, and his corresponding blog post is fabulous. You can read that at 40 Ways To Increase Your Twitter Followers.

I’ll wrap this up by saying that for marketing and branding purposes, there is a balance to be reached when it comes to your Twitter followers. It is important to build a targeted community of engaged followers – but the number of followers is also important. With some time and effort, you can start building your Twitter followers with these tips. Good luck! 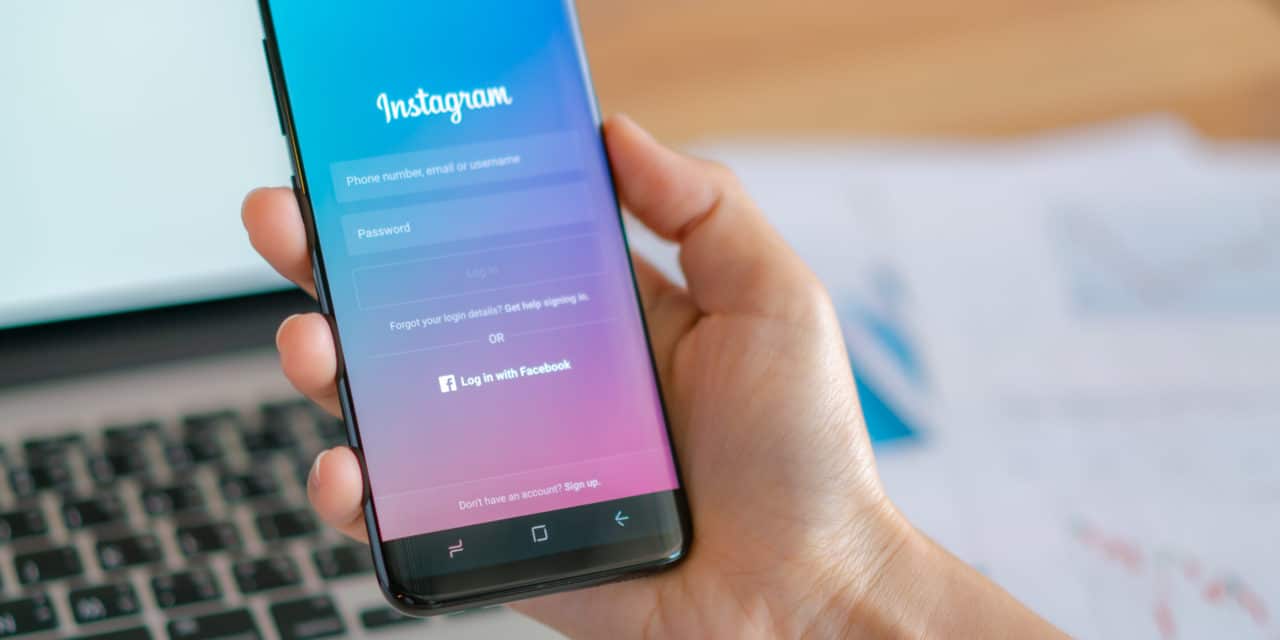 Beyond Followers & Hashtags – How To Drive Sales Directly From Instagram

5 Examples Of When Trusting Doctor Google Is A Bad Idea

Apps For Parents To Monitor Their Kids