Are creditors and other bill collectors calling, writing and texting you non-stop? If so, then here are five bankruptcy facts that they don’t want you to know. 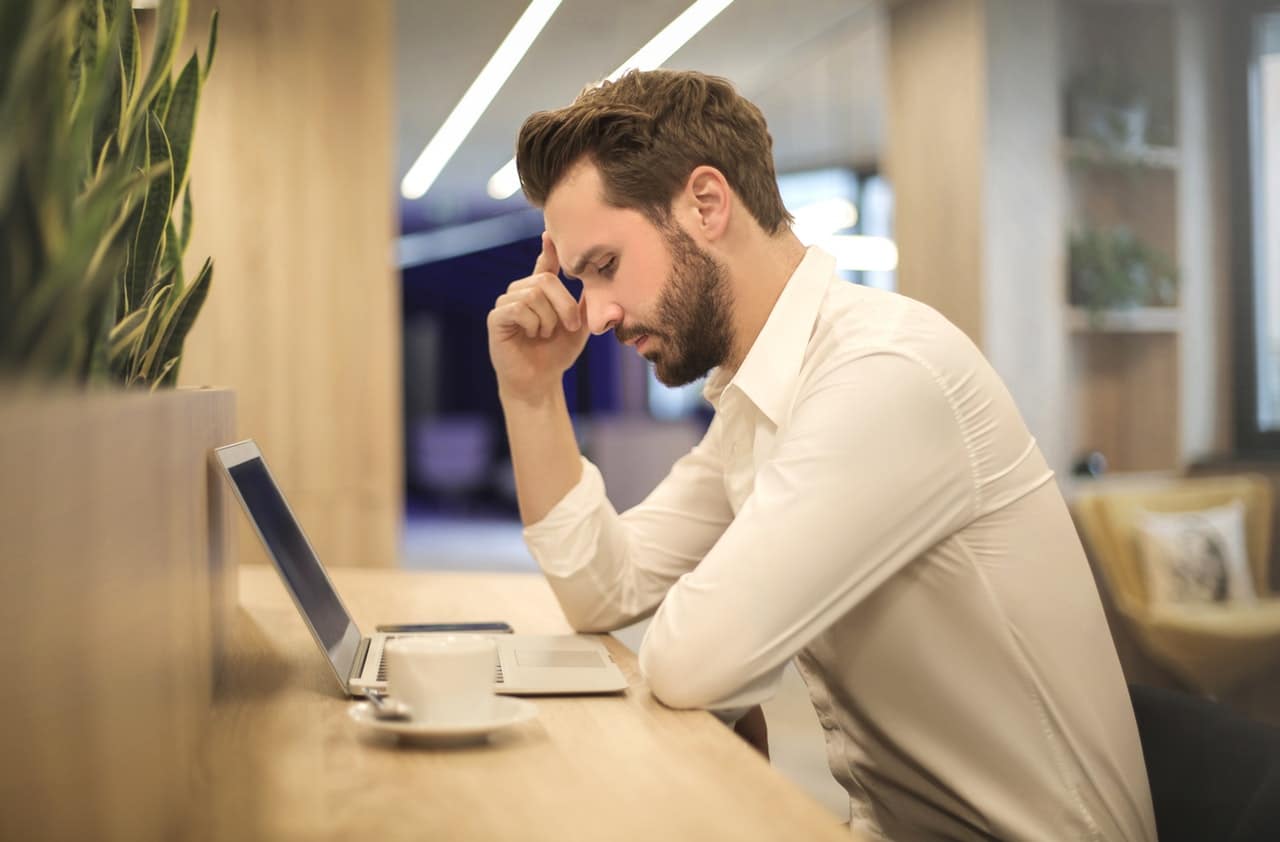 1. You Can Make Creditors Cease And Desist

The moment you file for bankruptcy (or have an attorney file on your behalf), all creditors must immediately cease and desist contacting you directly. From that point on, the only way they can communicate with you is through the court or court-appointed bankruptcy trustee. In addition, they must also cancel any pending or existing legal action — including wage garnishment — until the matter is resolved by the court.

2. You Won’t Lose All Of Your Stuff

Many people dread the idea of filing for bankruptcy, because they think a truck will show up outside the home to haul away all of their stuff. Be assured this isn’t going to happen. The court will typically allow you to keep basic assets. Plus, most creditors aren’t going to want your other stuff because it’s either not worth much, or because the value is low due to an existing loan or lien.

Creditors hate it when people file for bankruptcy, because it means they may only get a small amount of money at the end of a long process — and maybe even nothing at all. And one of the ways they intimidate people into paying up or settling is by saying “if you file for bankruptcy, your credit rating will be permanently destroyed.”

Well, guess what? This a myth. Yes, your credit rating will take a hit. But you can certainly rebuild it by being careful with money and strategically applying for secured (and then unsecured) loans. Before long, you will be able to get a mortgage, a loan to cover the cost of restoring a car, and so on.

4. Filing For Bankruptcy Is Complex And Expensive

Another tactic that creditors use to prevent people from filing for bankruptcy, is telling them that it’s a complex and expensive legal process. Frankly, it’s neither. Hundreds of thousands of ordinary, everyday people file for bankruptcy each year. Of course, there is a process involved and specific paperwork/forms as well.

If you aren’t sure about this, then find an experienced bankruptcy attorney who will handle everything on your behalf, including corresponding with the court-appointed bankruptcy trustee.

Last but not least, creditors repeatedly tell people that filing for bankruptcy will become public knowledge, and everyone from their family to their friends to their colleagues will know about it. Frankly, this is ridiculous! Unless you’re a high-profile celebrity or politician and there’s some reason why the media would be interested in your story, then nobody is going to know. Bankruptcy is very common and rarely newsworthy. 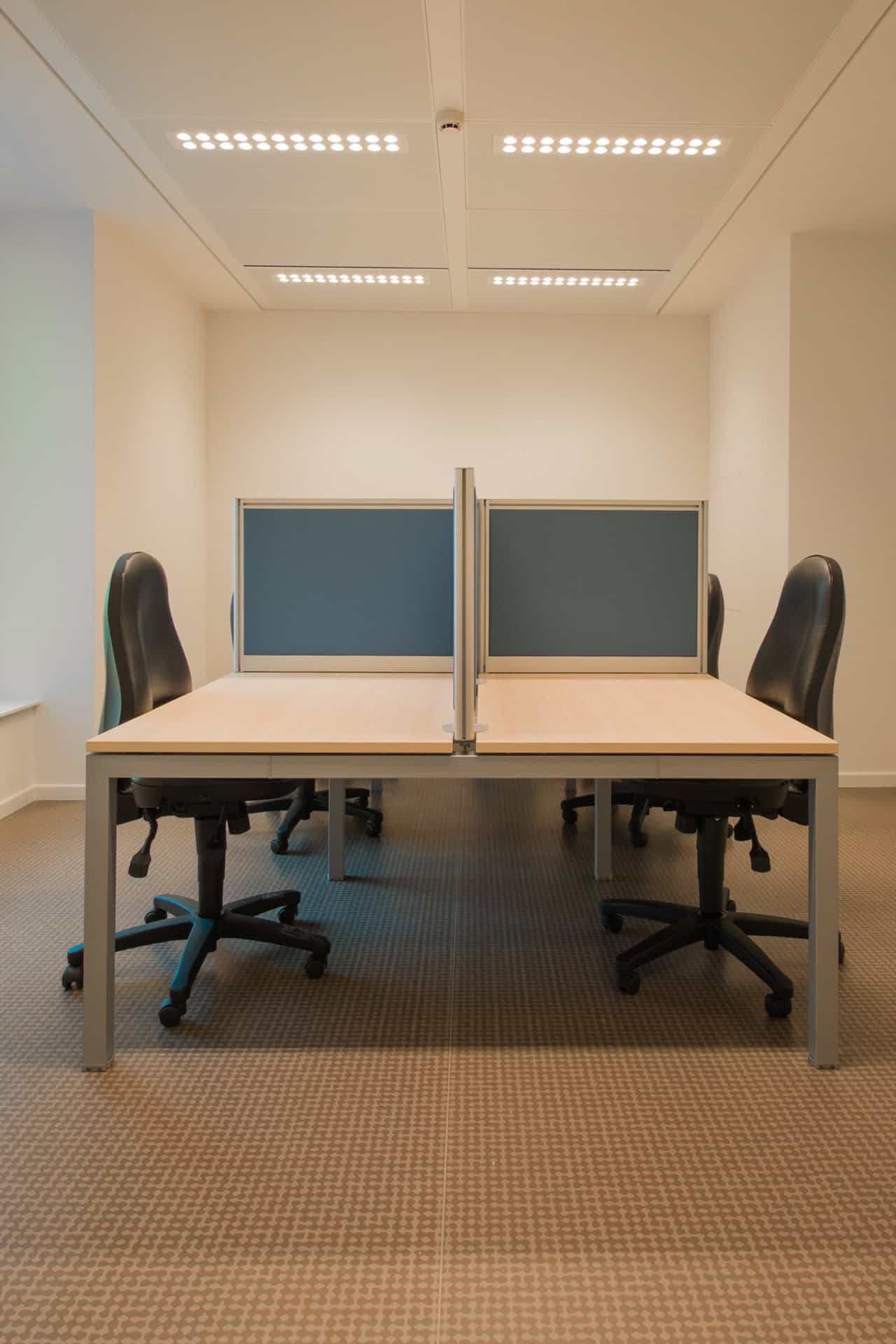