7 Forex Market Terms You Need To Know Before You Start

The foreign exchange market has its collection of terms and jargon. So, before you go any further in studying how to trade in  the forex market, you must understand some of the simple Forex terms you’ll come across along the way. 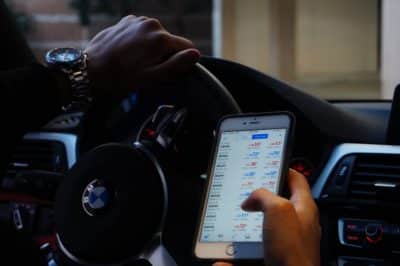 The Forex market is where the world’s currencies are traded. But first, let’s go over the basics: what is a currency? The term currency comes from the Latin word “currens,” which means “in circulation” or “rolling.” A currency, such as banknotes and coins, is money that is used as a means of exchange. Some reports define currencies as a system of currency used by citizens of a country.

Today, the United Nations recognizes 180 currencies that are used in 195 countries around the world. The US dollar, the Euro, the British pound, and the Japanese yen are all examples of currencies that serve as a store of value and are exchanged on the global foreign exchange market (Forex).

Leverage is the ratio that determines the loan size, or “margin,” that traders may use to obtain more significant amounts of trading resources. Leverage will increase both gains and losses, so it must be used carefully. Because of the essence of leverage, Forex suppliers impose stringent leverage limits to help traders reduce risk.

We cannot buy or sell individual coins about the fact that currencies are sold on the Forex market. We must exchange on currency pairs any time we put a trade in the market. Currency pairs are made up of two currencies: the base currency and the other is the counter-currency.

A PIP or pip is an indicator of exchange rate movement in Forex trade. It stands for “percentage in point.” The pip is a unit; it is a numerical number used to calculate benefit and loss. 0.0001 is the value of a single pip.

The movements, gains, and losses of forex traders are often expressed in pips. For instance, you might say, “I made 30 pips on that last deal” or “the AUD/USD has just gained 30 pips in the last hour.” For greater accuracy, currency values are shown to the fifth decimal position (fractional pips). With just four decimal points, our spreads may be too tiny to see. 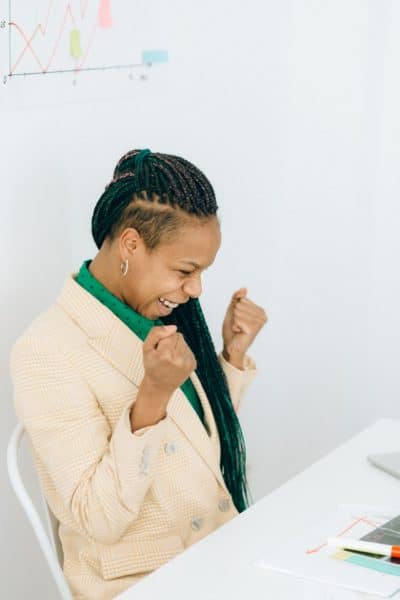