Automation isn’t the bad guy it’s sometimes made out to be. In fact, it’s projected to create almost twice as many opportunities as it claims. According to Gartner, artificial intelligence will eliminate over 75 million jobs. In doing so, however, it’ll create 133 million new ones. A majority of those are predicted to be contracted positions.

What does that mean for the gig economy? A lot of good things, including the following. 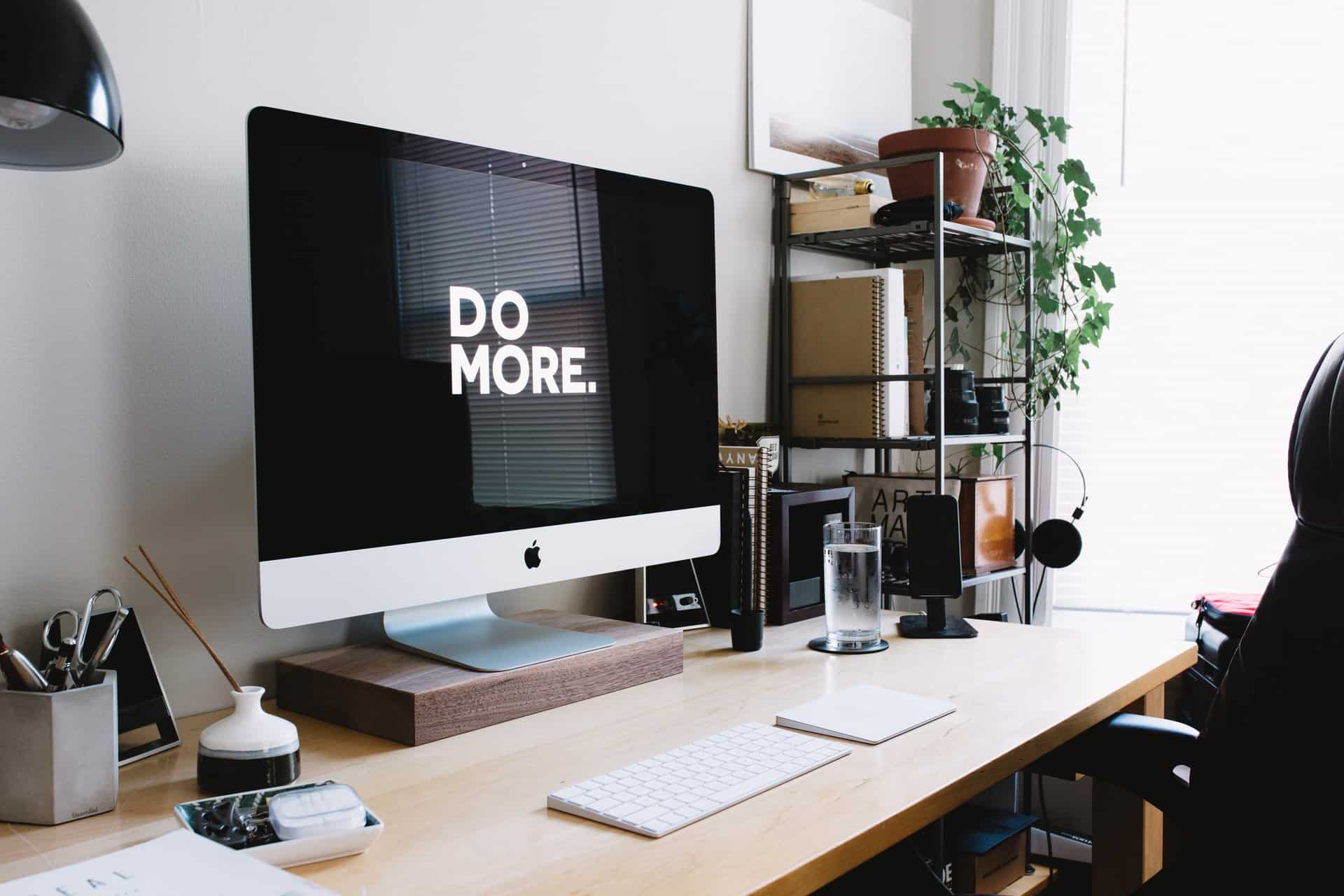 While automation will take some types of jobs off the market, it’ll replace them with more high-paying, high-skilled ones. Expect companies to dip their toes with contractors before they take the plunge of hiring people full-time to fill those new roles.

Because AI can take care of simple tasks, boring tasks like recordkeeping and driving are likely to go away. The good news is, contractors will have more opportunities in desirable areas like software development and troubleshooting.

Gig workers are responsible for invoicing and collecting on their own work. Not only does that take time, but because gig workers are busy individuals, some bad actors try to push them around.

As automation becomes a bigger deal in billing, gig workers will save time on billing. AI may be able to predict, or at least minimize, non-paying relationships. Automated systems can send follow-ups, point out chronic non-payers, and make recurring payments a snap.

Because freelancers have to attract their own clients, they spend much of their time marketing themselves. In many industries, that process is messy: Contractors post their portfolios on job boards and social media sites, hoping the right company sees the right sample at the right time.

Matching jobs and contractors is an ideal task for automation. By comparing gig workers’ attributes to what companies are searching for, they’ll find fits without forcing either party to do the legwork. The more efficiently gig workers and employers can find each other, the better.

Once automation tools are able to identify gigs and collect payments, taking the gig economy for a test drive won’t be nearly as time-consuming. The full-time writer will find it easier to try freelancing before committing to it. Traditionally employed designers will join contests to test their skills.

In times like these, a gig economy that’s easier to jump into will provide workers with peace of mind. Nearly two in three American workers told freelancing platform Upwork they saw contracting as a good choice for anyone worried about automation taking their job.

Automation is also likely to encourage experimentation on the employer side. When venturing into the gig economy is less of a hassle, why not find out whether outsourcing an area like accounting makes sense?

As automation helps the gig economy grow, it’ll create more competition among freelancers. Each gig worker will need to hone their skills in order to present themselves as the best possible candidate.

Although this may result in some growing pains, it’s a good thing in the long run: More skilled workers are more valuable to employers, boosting productivity as well as pay. The net result is a more productive, secure gig workforce.

As automation reduces the amount of rote work freelancers do, it’ll tempt new types of talent to join the gig economy. No longer will people without an accounting background worry about whether they can handle their own books. Those without marketing skills will find it easier to attract clients.

This is likely to resonate with Millennials, in particular. Because they’re still getting started in their careers, they’re less likely to have the broad range of skills gig workers need. At the same time, they value flexibility and the freedom to travel more so than past generations. Automation will make it easier for Millennials to have the type of career they crave.

Automation can drastically simplify scheduling. AI can prevent double-bookings, suggest ideal meeting locations, and more. The result is that gig workers will spend less time managing their calendar and have an easier time planning ahead.

Again, this will also benefit employers. If a gig worker needs to take time off, AI will be able to automatically reassign work to make sure nothing slips through the cracks. Having more certainty around which contractor will be taking which task when cuts down on administrative burdens.

A common criticism of the gig economy is that it treats workers as replaceable. Although it’s true that swapping out a contractor is easier than hiring a new team member, gig workers are every bit as valuable as their traditionally employed peers.

Automation will remind employers and workers alike that there are certain tasks only a person can do. Willis Towers Watson, a research consultant, found that 57% of respondents expect automation to improve the performance and productivity of human workers. Automation takes care of tedium so contractors can deliver more value.

Technologies are additive. Nowhere is that more clear than with automation. The more tasks that can be handled by AI, the more optimization opportunities exist.

Take marketing automation tools: Without them, the push for personalization never would’ve happened because it simply takes too much time. Because of them, CMOs now foresee frontline employees providing personalized offerings and using facial recognition for greetings and authentication.

How is that relevant to the gig economy? Because gig workers will use those innovations to deliver better service and create stickier customer relationships. Automation may be able to predict what a specific company might need before the first meeting with a gig worker.

It’s difficult to overstate just how much automation will change the gig economy. Some of those changes might be scary at first, but they’ll ultimately benefit everyone.

If you play in the gig economy already, know automation is about to make your life easier. If not, ask what sorts of automations might make it worth your while. Chances are, you’ll see them materialize within the next few years. 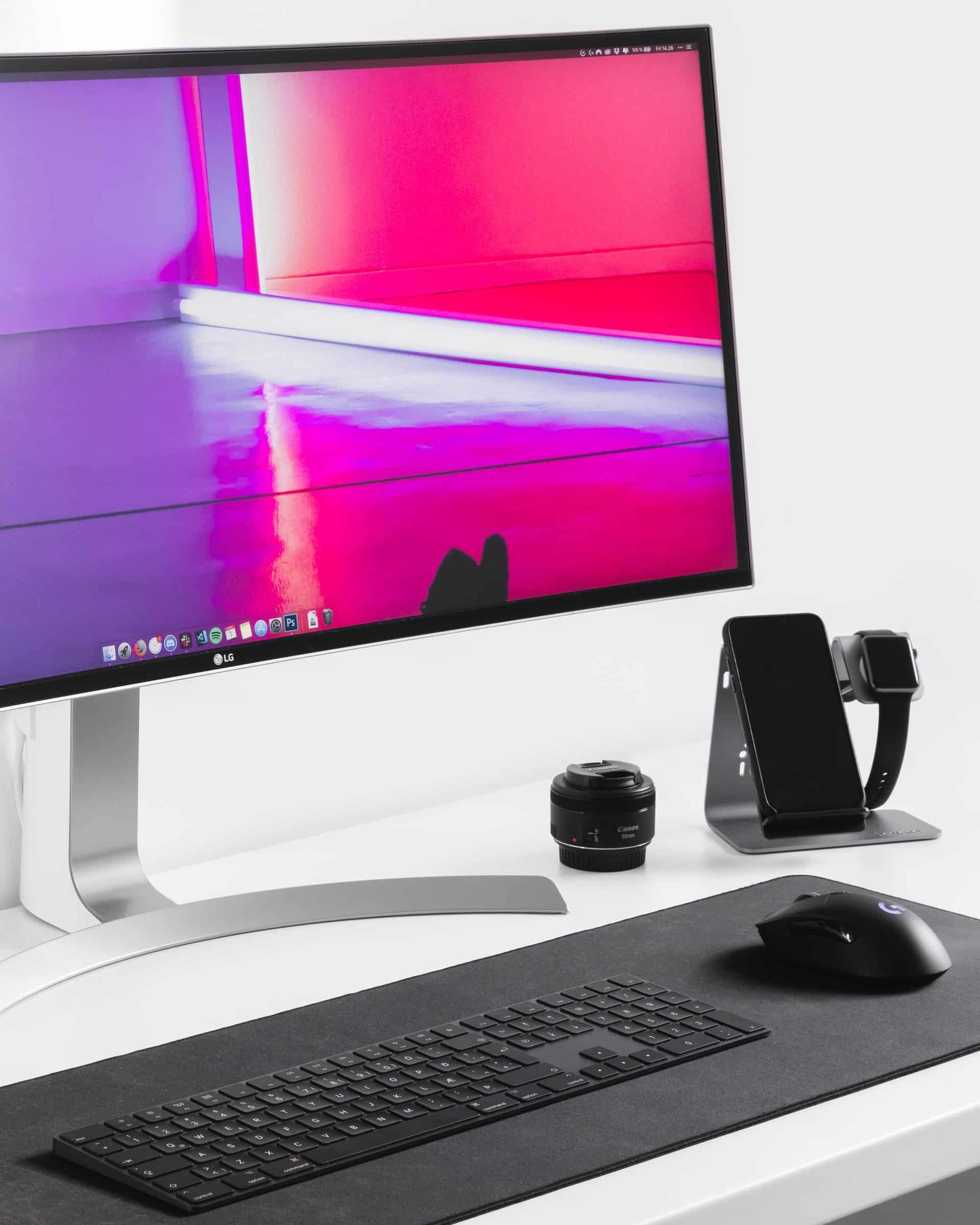