Big Tech Companies That Were Started In A Basement

If you are thinking of starting a business in the tech industry, you can look forward to an exciting and rewarding future. Since we now live in a digital world, tech has become increasingly vital to our day to day lives. Therefore, tech companies can expect an excellent demand for goods and services from individuals and businesses.

Of course, starting a tech company does require a lot of planning, and one thing you need to think about is the location of the startup. Fortunately, if you have access to a basement, you do not have to worry about spending a fortune and blowing your business budget on business premises. Instead, you can set up in your basement, which is what many tech giants have done in the past, as you can see from our infographic. 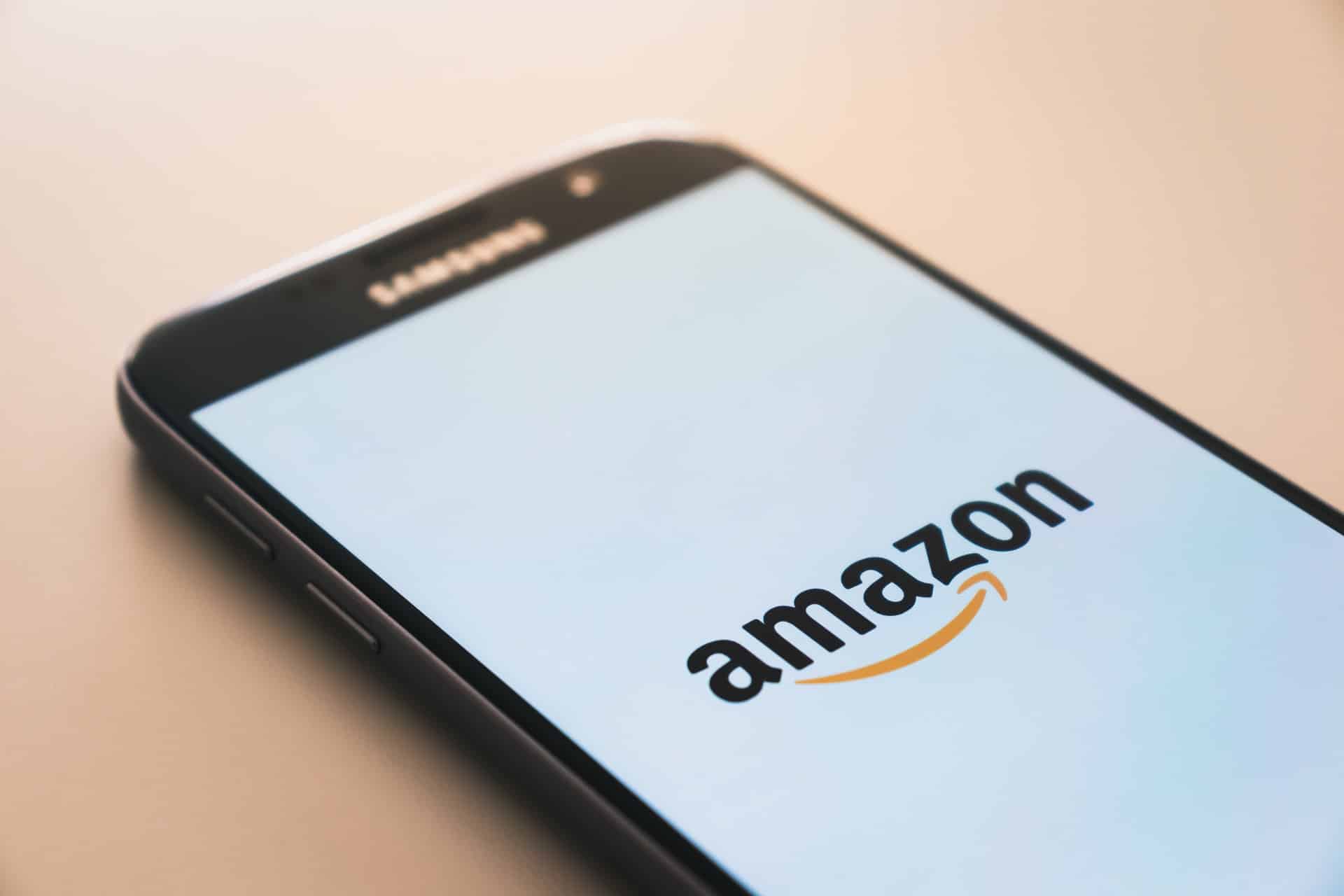 Which Companies Started Out In Basements?

There are many hugely successful tech companies that started their tech company startup in basement, and many have gone on to become household names. So, let’s take a look at some of these businesses that began life in a basement:

The Virgin brand has become known around the world and has the hugely entrepreneurial Sir Richard Branson at the helm. However, when Branson first started out, he was just 16 years of age and operating from a basement. Now, his group is worth close to $5 billion and offers a range of goods and services including tech services such as broadband and mobile.

If there is one company that has managed to achieve worldwide domination, it has to be Amazon. However, when Jeff Bezos first started out, he wasn’t even in a basement – he was in a double garage. He upgraded to a basement warehouse in 1995 with just a few employees, and the rise to fame began from there. The company is now worth $1 trillion, and Bezos has become one of the wealthiest people on the planet.

In 2004, Mike McDerment set up his software accounting software company in the basement of his parents’ house, and this is where it continued to operate for more than three years. Mike was keen to cut outgoings as he got his business off the ground, and he was only bringing in around $100 a month in subscription and invoice fees even after two years. However, he persevered, and the company now invoices for around $8 billion a year.

This software company was started by brothers Ryan and Jared Smith back in 2002. And guess where they started it? Yep, in their parents’ basement. In fact, Jared had a nice little job working for Google at the time, but he eventually gave that up to focus on the software development business. His sacrifice paid off, as the company is now valued at more than $11 billion.

So, as you can see there have been lots of tech company successes that started out in basements. It certainly won’t hold you back from turning your venture into a huge success. 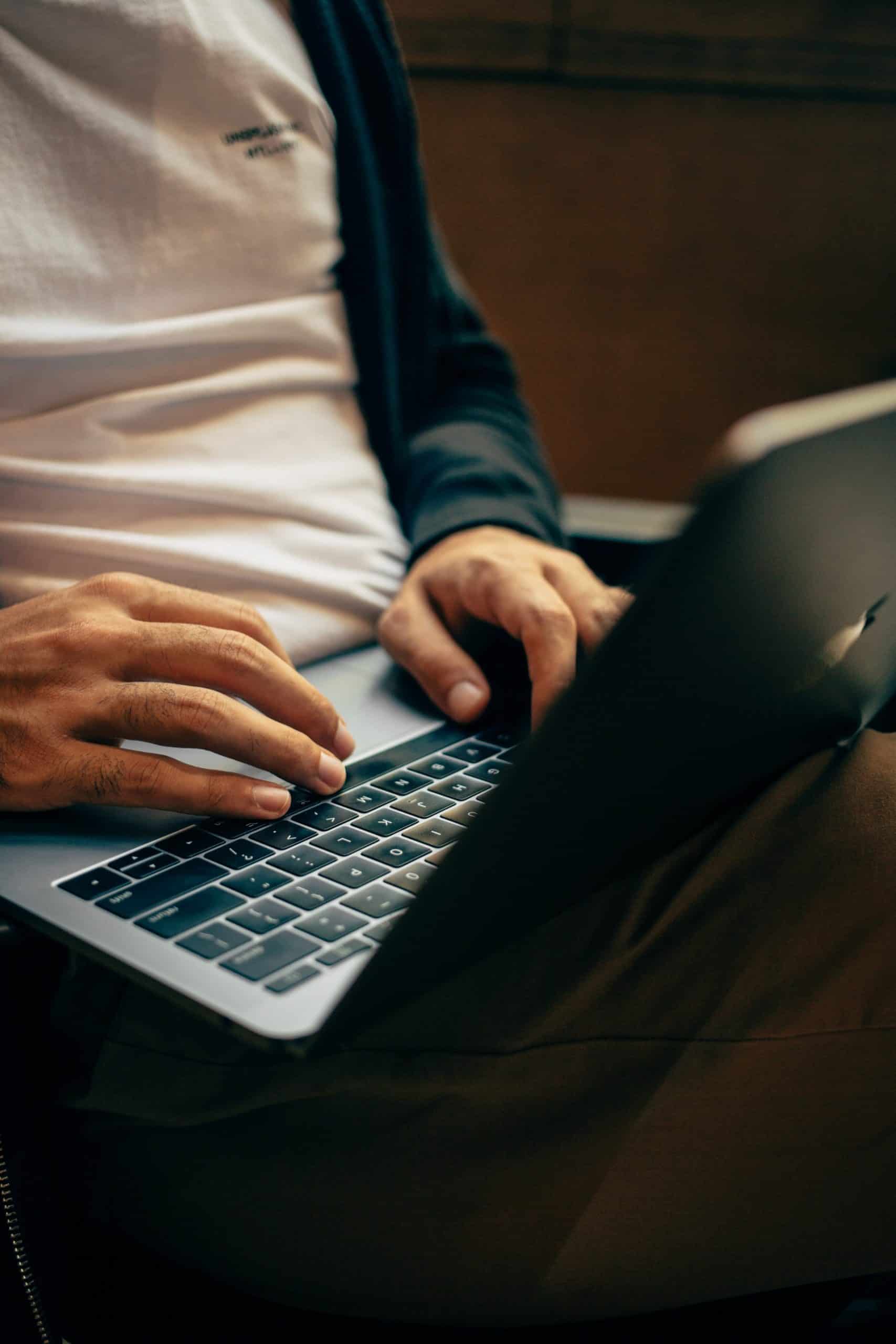