The Biggest Issues Faced By Women In Business

Being a woman in the workforce is no easy task. Women continue to face challenges, ranging from pregnancy discrimination to the wage gap when it comes to furthering their careers. No one knows this struggle better than Teresa Wolande.

Wolande is the former CFO of a large ambulatory company in the United States. Now retired and living in Naples, Teresa Wolande seeks to help other women in the workplace through a series of women’s forums she’s created in her region.

With the recent resurgence of the women’s rights movement in the U.S., the issues that women face daily have never been more apparent. Below, Teresa Wolande outlines what she perceives as the most significant challenges encountered by women in business today. 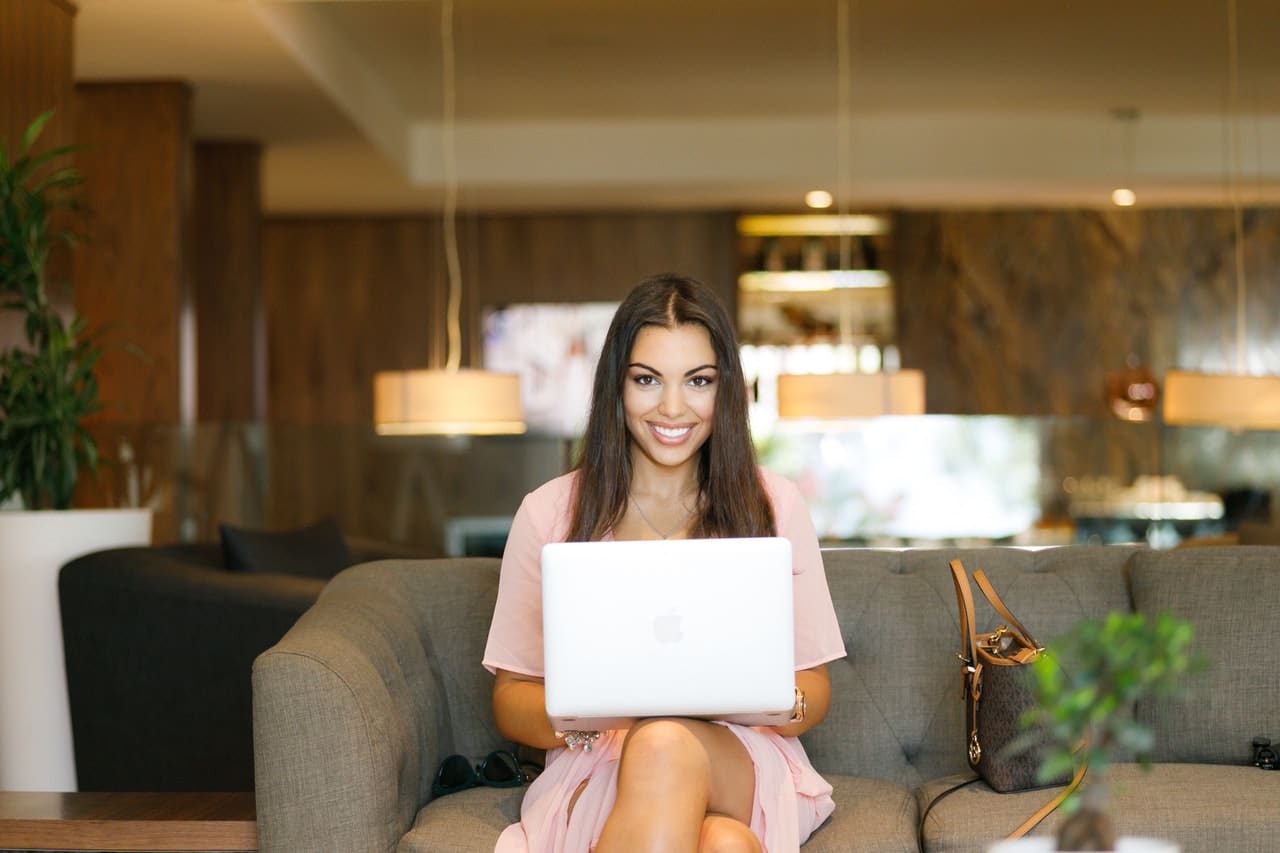 Flexibility is one of the most important benefits an employer can offer in 2019, especially so for women. Flexible work arrangements dictate when and where an employee works, giving mothers, for example, the freedom to work from home on a day when their child is sick.

Or similarly, allowing a working mother to come into the office earlier in the morning and leave earlier in the afternoon in order to pick their child up from school or daycare. Employers who care more about the quality of the work versus the specific hours that their employees are clocked in are becoming increasingly common.

However, there are still many women with jobs, especially in specific industries, that are not benefiting from flexibility at work. Teresa Wolande urges employers to see the benefits that come along with flexible work arrangements. Studies have shown that flexibility improves productivity, reduces the number of sick days taken by an employee, and promotes company loyalty.

Women of all races in all countries around the world continue to deal with the wage gap. Even in 2019, women in the United States still earn $0.79 for every dollar that a man earns. Further, in 2018, a Bureau of Labor Statistics report revealed that the median weekly earnings for female salary workers were 81% of men’s profits.

Thus, on average, women in the U.S. need to work more than 70 extra days each year just to catch up to the wages earned by their male counterparts. In order to right this wrong, Teresa Wolande asserts that men and women in leadership positions should be taking stock by first conducting a wage audit of their employees.

From there, leaders should be supporting pay transparency at all levels, investigating recruitment teams for any signs of gender bias, and finally, implementing a firm policy that prohibits salary negotiations.

3. A Lack Of Visible Role Models

When there are so few women in positions of power in business, it’s more difficult to picture yourself taking on a position of power. Teresa Wolande claims that a lack of role models is a significant obstacle faced by women in the workplace. A recent study found that two-thirds of working women believe that a lack of senior female role models at a company is a significant barrier to their own career advancement.

Wolande wishes to emphasize that despite the strides made in recent years, only 5% of CEOs at S&P 500 companies are women. The solution to this is quite simple: businesses need to make a point of hiring qualified women for their corporate boards and executive teams, as well as to fill their open CEO positions.

In the era of #MeToo, sexual harassment has never been under the microscope as much as it is today. Women in all industries at all levels of employment are affected by sexual harassment. It is a widespread problem in the United States, with nearly one in four women claiming to have been sexually harassed in the workplace.

Sexual harassment is not only illegal but can lead to depression and anxiety for the victims of it. Further, from an employer’s point of view, inappropriate behavior in the workplace leads to higher turnover and lower productivity. Teresa Wolande believes that in order to fight sexual harassment, employers need to take a series of actions.

These include implementing community education campaigns, creating access to reporting mechanisms, training managers to report any instances of harassment that they might observe or become aware of, taking all accusations seriously and launching a full investigation into each claim, and finally, instituting a zero-tolerance policy when it comes to sexual harassment and taking corrective action when an employee is found guilty of it.

In conclusion, while life in businesses has dramatically improved for women over the years, there is still much work to be done according to Teresa Wolande. While change does not happen overnight, it is something that requires a collective effort to improve from the present situation. 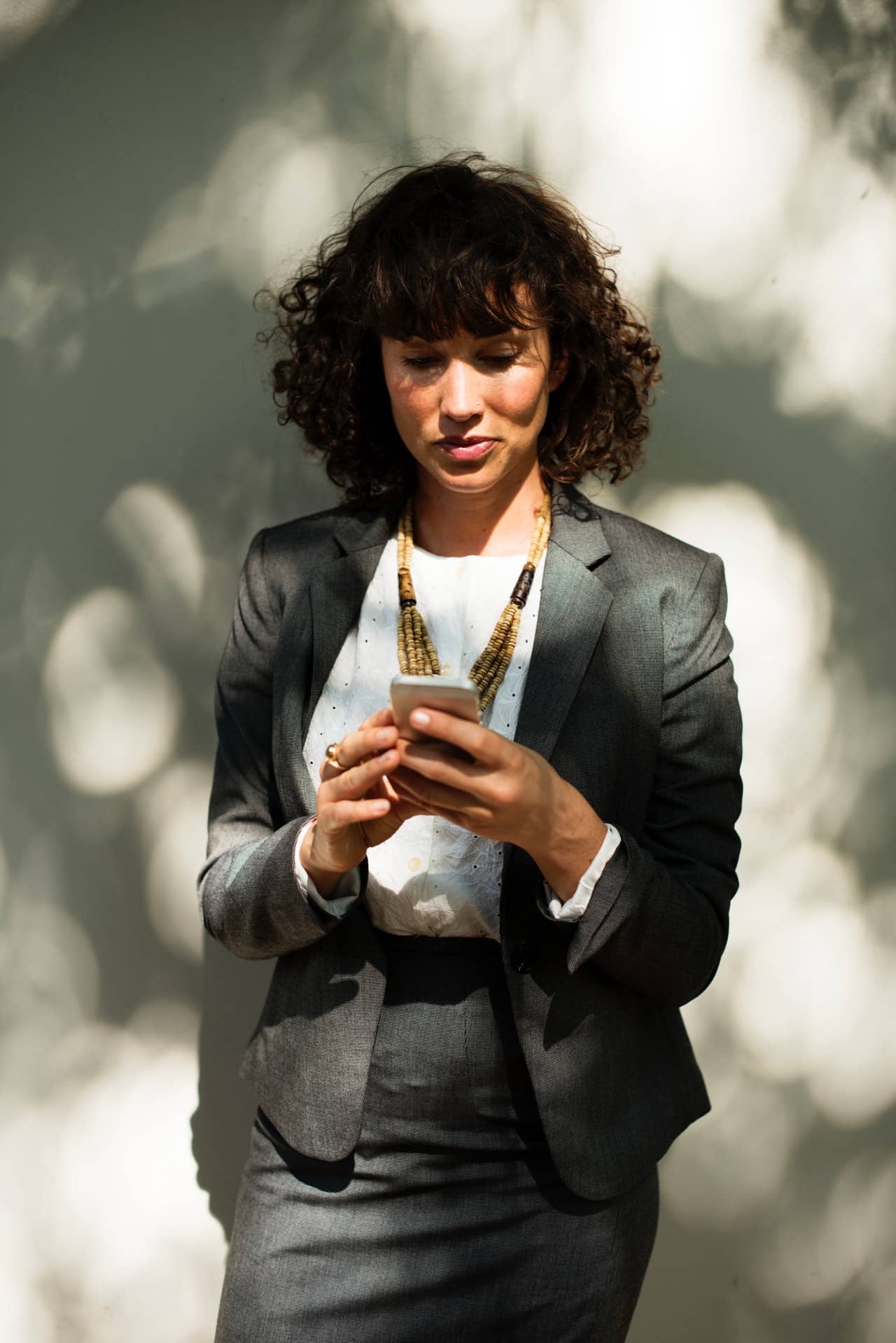