For those who haven’t been following the saga of digital currency, Bitcoin, it might come as a surprise that cryptocurrencies without intrinsic value stay a volatile commodity for traders. For those who haven’t been keeping up with the conversion rates for digital currency, it is clear that the extreme volatility, which had defined pseudo-currency, is what is keeping traders interested in this field.

Recent modifications in the value of such currency, and the bankruptcy of one of the largest platforms in the world of exchanging bitcoins, have called into question the future of this digital money. On the other hand, experts reassure those who want to utilize digital currency, which the fad, which resulted in digital money is perhaps here to stay. 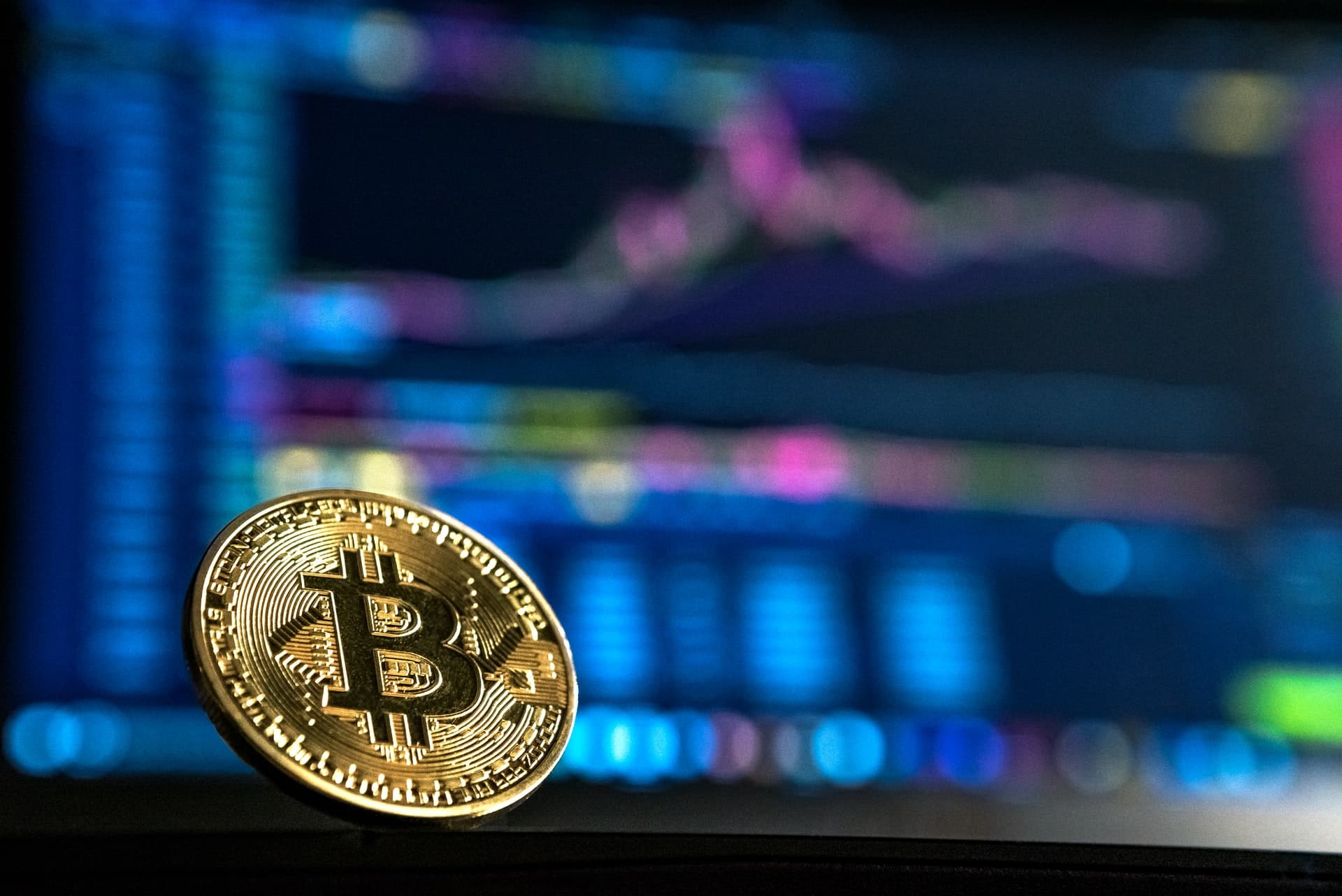 Bitcoin and other types of digital currency are utilized as payments for products and services, and even transaction fees. Bitcoins can be exchanged for real currency at a given rate. Professionals were concerned that Bitcoins and other forms of cryptocurrency might be utilized for illegal activity as they are much easier to exchange and launder as opposed to other types of money. Bitcoin application was implicated in an illegal side, and there might also be other examples of unlawful use that haven’t yet been reported.

The value of Bitcoin has also been the center of the debate. The value of this bitcoin rose to a high value in the past few years, creating what you call the Bitcoin bubble, which deflated quickly. The instant drop in value by 50 percent has resulted in speculation that this field of digital currency is dying and soon will go the way of the dodo.

But is it too early to declare Bitcoin as a huge mistake? Experts differ on the subject, but some claim there is a place to tomorrow’s financial market to cryptocurrency.

A lot of professionals see the bankruptcy of digital exchange as a step forward for Bitcoin. The underlying software is not changed ad a lot of vendors all over the world are eager to get into the business of buying and selling with the use of digital currency. What is more, these vendors claim that digital exchange was the issue and which most of the unlawful activities associated with bitcoin stemmed from this exchange, from lawful vendors and customers.

Bitcoin is still one of the most popular types of digital currency, with lots of trading platform that comes up that promise to help you earn a lot by trading bitcoin. If you want to make the best out of this digital currency, you can opt to bitcoin pro, a dependable and reliable app for trading Bitcoin. Composed of trader professionals with years of experience, for sure, you will maximize your bitcoin trading experience.

Regardless of what it brings, Bitcoin is one thing that will not change. To know how to trade with Bitcoin, you need to have access to a dependable platform, which provides you guides and other techniques on how to make your Bitcoin trading a huge success. 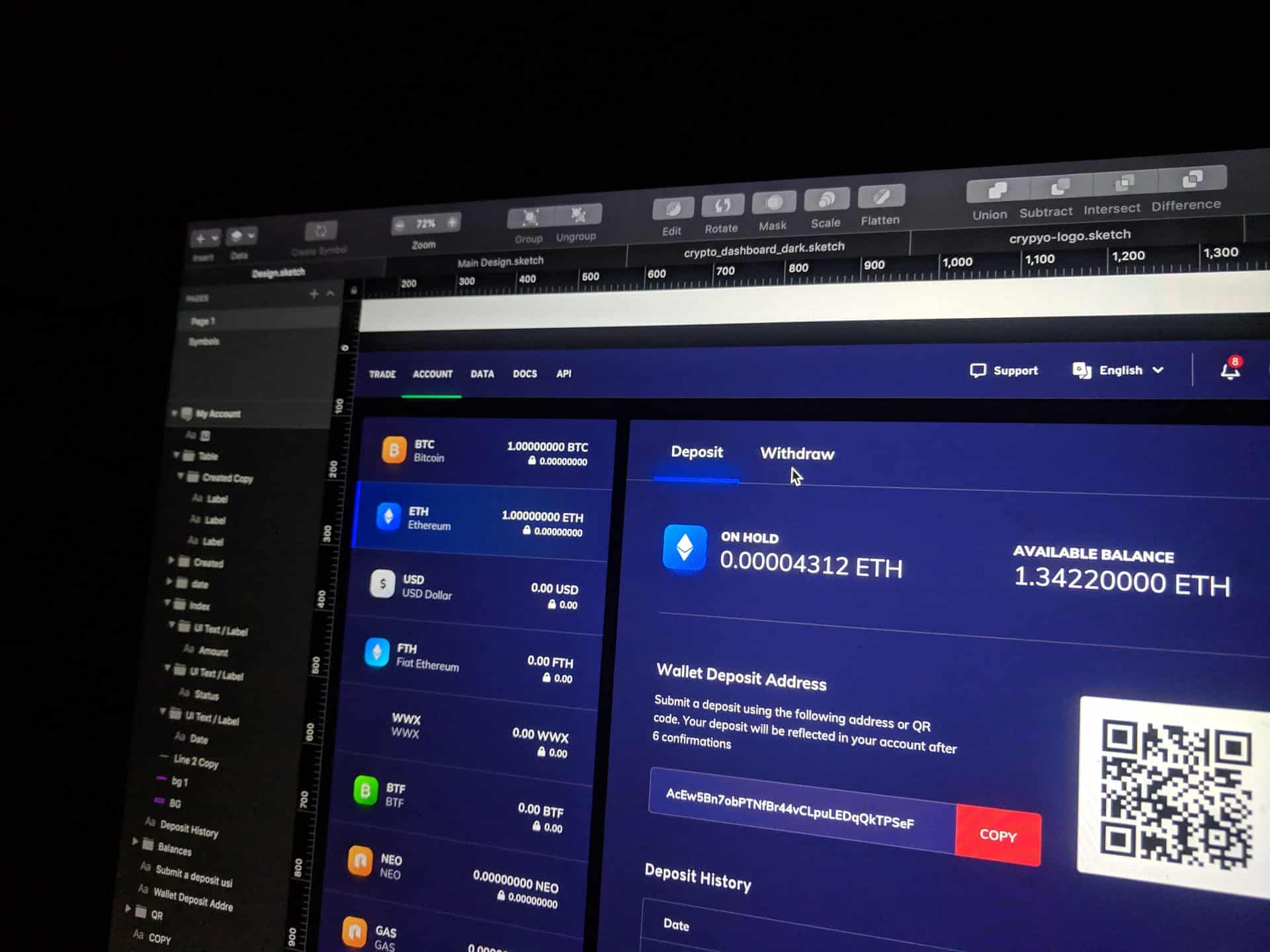