Bitcoin vs. Ethereum – Explaining The Difference

Cryptocurrency went from being worth nothing as late as 2008 to exploding onto the scene and becoming one of the most disruptive and interesting new monetary additions the financial world has ever seen. Cryptocurrency has experienced a huge surge in both popularity and mainstream acceptance in the last few years. Bitcoin, the first type of cryptocurrency, has long dominated the market right.

In the same way that many people call all cola Coke or all facial tissue Kleenex, Bitcoin has become synonymous with cryptocurrency.  Indeed, many people don’t even know there are many different types of cryptocurrency on the market today. Ethereum is the second biggest cryptocurrency and, along with Bitcoin, dominates the world market. Here is what you need to know about Bitcoin, Ethereum, and the similarities and differences between the two. 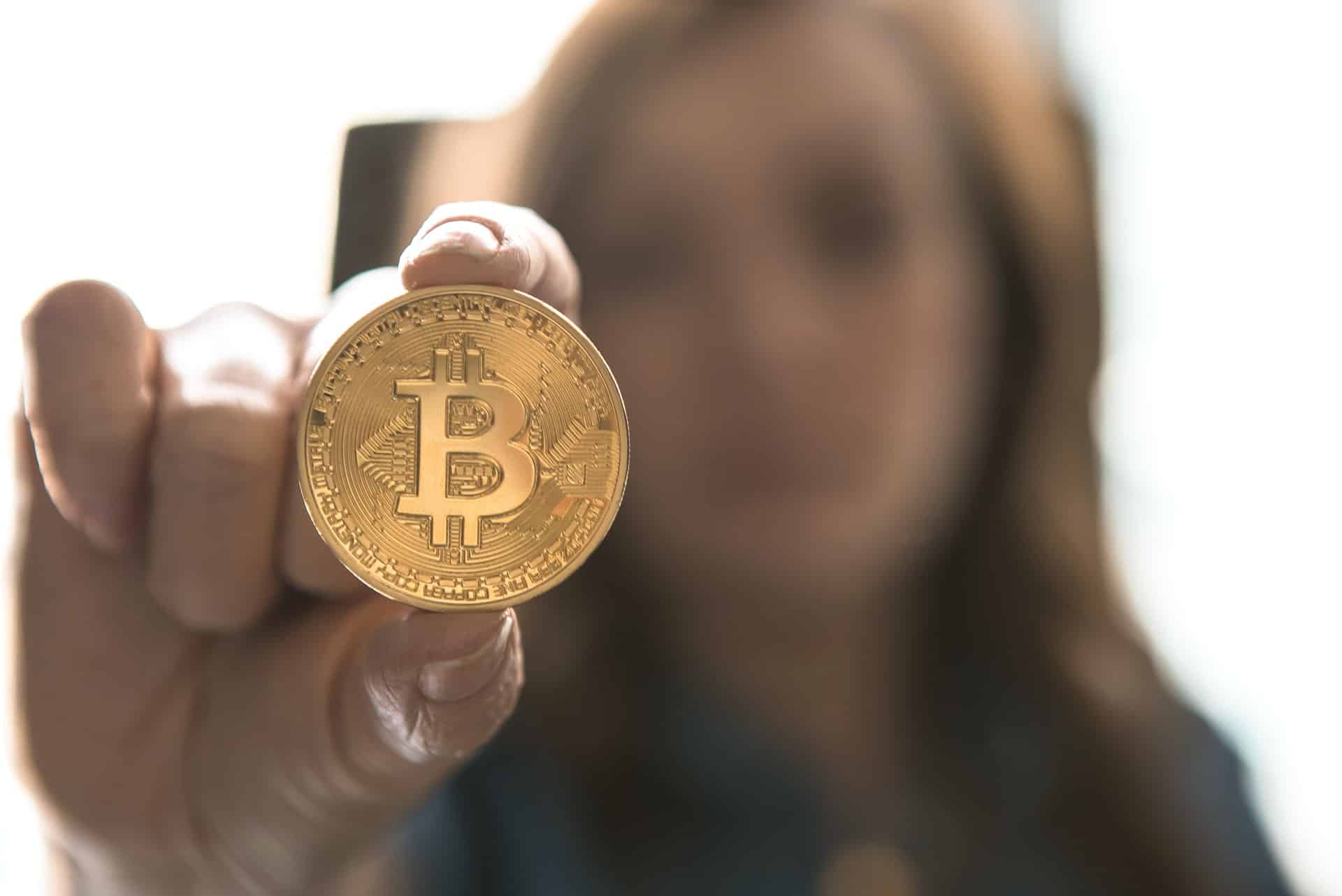 Bitcoin was created in 2008 and launched in 2009 by a person (or persons) called Satoshi Nakamoto. There has been an exhaustive search in the media over the last decade to find out who this person or group is, but to no avail. Nakamoto created Bitcoin with the first block in the blockchain – now known as the genesis block – and created the first transaction just a few days later when he sent 10 coins to software developer Hal Finney.

A year later, the first known business transaction was conducted using Bitcoin when a computer programmer bought two Papa John’s Pizza franchises for 10,000 Bitcoin. Today, Bitcoin is accepted by over 100,000 companies worldwide, with that number growing all the time.

People create bitcoin by “mining” it or adding blocks to the blockchain. To do this correctly, the programmers are rewarded with Bitcoin. When Bitcoin was created, a cap on the number of Bitcoins was put in place at 21 million. With the pace at which mining is happening and the rules around how often it can be done, the blockchain will be completed with all 21 million Bitcoin around the year 2140.

Investors began trading Bitcoin in 2011 when the price per Bitcoin was $0.30. Over the next two years, the price of Bitcoin would fluctuate greatly, getting as high as around $30 and then dipping back to $3 or $4.

The first big spike in Bitcoin came at the end of 2013 into January 1, 2014, when the price jumped from around $13 to a whopping $770. In the ensuing three years, the price would continue to rise and fall from the low $300 range to just shy of $1,000. In 2017, the prices skyrocketed once again and prices went from $998 to, at one point, an all-time high of over $19,000 per Bitcoin. Today, Bitcoin represents a core component of the robust cryptocurrency day trading market, which you can learn more about in this helpful guide from Cove Markets.

Ether is the cryptocurrency of the Ethereum network. Russian computer programmer and Bitcoin enthusiast, Vitalik Buterin, founded the network and issued the cryptocurrency between 2013 and its official launch in 2015. Between its conception and launch, Buterin offered a presale of this currency and got a huge response. When the network officially launched there were 72 million coins in circulation.

Ethereum is an open-ended and decentralized platform that allows users to safely and securely create apps on the platform. The rewards gathered from creating programming on the network and the currency that runs the code is the Ether. This cryptocurrency can be traded on the market or used on the network. A New York Times article from 2017 talks about Buterin describing Ethereum as, “a global smartphone that can be programmed to operate according to the apps built on top of it.”

The number of investors and consumers using Ethereum as a currency is starting to gain more widespread acceptance and Ethereum is now an acceptable form of payment at dozens of businesses. The cannabis and online gambling industries are two early adopters of Ethereum.  The biggest U.S. brand that accepts it right now is probably Overstock.com.

Bitcoin is by far the biggest cryptocurrency on the planet. Its market cap is generally six to seven times Ethereum’s valuation. That said, Ethereum is solidly number two in the market with a market cap about 3 times bigger than the third-place cryptocurrency. The value of a single unit is significantly different as well. Cryptocurrency prices are known for fluctuating wildly but the price of a Bitcoin is usually in the high four or low five figures.

The price of Ethereum is usually a few hundred USD. Part of this is pricing is due to the ubiquity of Bitcoin but Ethereum has around six times more cryptocurrency in circulation than Bitcoin does, thus lowering its value.

Bitcoin and Ethereum are both based on blockchain, but that is where the similarities end. These two forms of cryptocurrency differ in several key areas. First, they are technologically different. They use different blockchains, different algorithms, and have different embedded codes. Ethereum’s block time speed is also much faster than that for Bitcoin, so transactions take mere seconds instead of a few minutes.

The biggest difference between the two, though, is what they actually are and what they aspire to be. Bitcoin is a pure cryptocurrency. It aspires to create a new monetary system based on its decentralized currency instead of relying on national governments to create currency.

Ethereum’s goal is to create a decentralized system to process complex financial transitions. On the Ethereum network, two parties can come together to execute an intricate deal in which they do not have to rely on or trust the other party or a third party (like a stock exchange). Using Ethereum, the parties all have access to the same transparency and control. The cryptocurrency on which the system runs, Ether, is more of a byproduct of this larger system.

There are other players in the cryptocurrency world to watch: including Litecoin, Tether, Tezos, among others.  Ethereum and Bitcoin are the two biggest players on the scene, by far. These two cryptocurrencies are very different in many ways but both have captured the financial world’s imagination in a big way. Whether they are here to stay remains to be seen but the two technologies are different enough it does seem like there is room for both of them in the long-term. 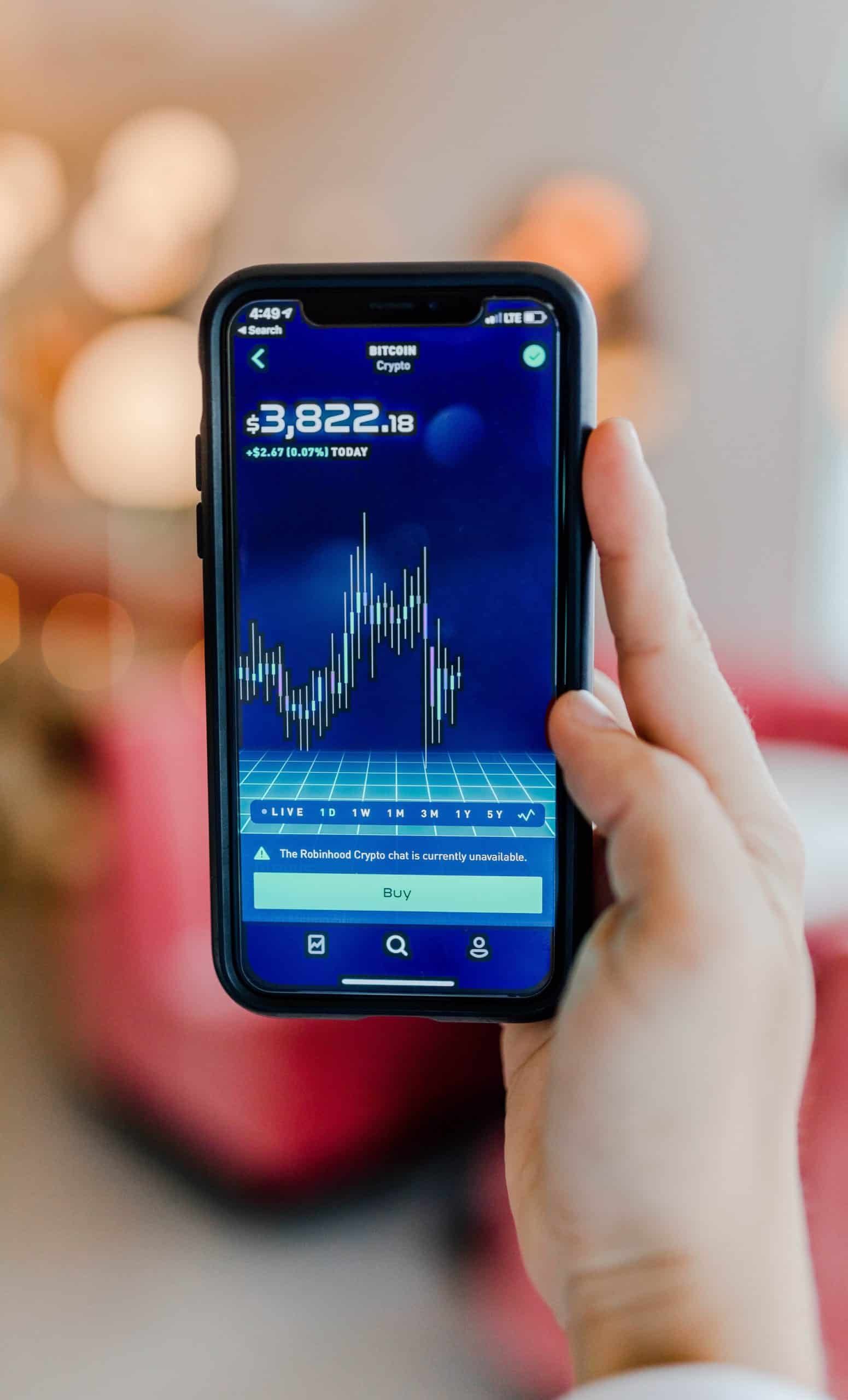