Blockchain has most certainly changed the world for the better. Bitcoin, built on blockchain, has led the way in the introduction of an alternate financial system for the masses. Initially, bitcoin was something of a novelty and was not taken very seriously outside a relatively small circle of enthusiasts.

For those who can recall the final post made by Satoshi Nakamoto, he claimed that just as cryptography did away with unencrypted passwords and the need to trust administrators with them, so should cryptography be used in the world of finance with the redistribution of control from a priesthood of a financial elite to the general public in a “trustless” financial system.

He understood and created a concept of an anonymous, decentralized financial model that banks would find impossible to control. In short, it was giving rebirth to democracy, created by the people, of the people, and for the people. It has been many years since the creator of Bitcoin has disappeared, but his legacy lived on to create a powerful ripple effect in markets worldwide.

Banks, financial institutions, and even stock firms are now forced to accept bitcoin as an alternate financial instrument. And it didn’t take a century, unlike electronic banking, to achieve such widespread adoption, but merely a decade. In a world filled with banks tracking your every financial transaction and making a record out of it, anonymity was seen as a necessity. 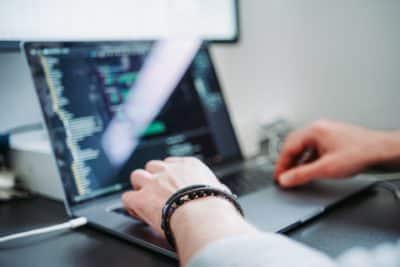 But with it came the likelihood that Bitcoin was solely used by criminals of all types for their illegal activities and even by elites to convert dirty money into untraceable laundered funds. Such a presentation of a new technology certainly did it no justice as the intentions of its inventor and those that helped to make it a topic of household discussion. It isn’t the technology that’s good or bad, but rather how you use it.

Criminals still use the modern banking system to funnel their money through sophisticated channels. Coming back to bitcoin and the impressively powerful and convincing nature of blockchain technology, it is also used by the very same banks for foreign remittance. Banks and customers soon realized that traditional money transfer relying on SWIFT failed to provide the same level of efficiency, cost-effectiveness, and speed that came with Bitcoin.

Why Is Bitcoin The Preferred Payment Method By Cyber Criminals?

But at some point in time, unfortunately, bitcoin also became the tool of a particularly dastardly group of individuals who decided to use the decentralized nature to receive ransom payments from successful cyberattacks. Bitcoin and alt coins have made it much easier than ever for hackers to successfully infiltrate companies, encrypt entire data, and get ransom payments.

But ransomware is by no means an innate byproduct of bitcoin and cryptocurrency. This is evident in the fact that the use of computers to engage in digital hostage situations predates bitcoin itself. Before 2009, ransomware was perpetrated through the use of esoteric financial venues such as the now-defunct “Liberty Reserve” and prepaid cards.

The use of such financial instruments by hackers did not allow for large scale operations because they were still within the traditional world of banking in some way. This gave law enforcement authorities the power they needed to trace down transactions and arrest these criminals.

You might blame the exponential rise in ransomware attacks on cryptocurrency, but it would not be fair to do so as nearly every invention that disrupted a positive sense has, at some point, been used with ill intent.

We can now only imagine that fire must have been used and abused by primitive men before communities and agricultural societies emerged and started using it for power generation. It is clear that bitcoin is here to stay, and it is up to each and every one of us to use it for the right purposes.

So What’s The Future Of Bitcoin And Ransomware?

There had been over 120 million cyber attacks just in the first half of 2020. Thanks to COVID19 and remote work, regrettably, this trend is likely to rise in the future. There is a solution, but one that starts with you. BeforeCrypt is a leading German-based ransomware recovery and data decryption company helping hundreds of clients worldwide from the menace of ransomware.

In an unfortunate incident where there’s no possible way of recovering the data other than paying Bitcoin, we come in for help. Instead of talking directly with the cybercriminals, we’d suggest you lay low and let experts handle it for you.

Our cybersecurity experts know the art and science of negotiating with hackers to bring down the ransom payment and will even pay on your behalf. Yes, this might sound awkward, but several leading data recovery companies do it without full transparency in cases where there is no other option. 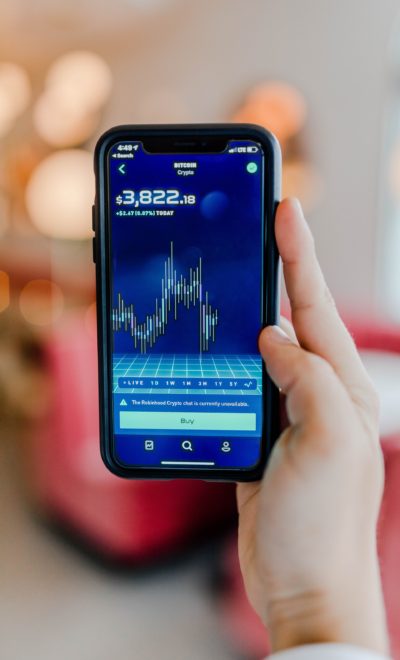