Optimization of the company’s business processes is the improvement of its activity within the framework of the modern process approach, which was first mentioned in 1980s. Until then, a functional approach was applied in business management: the company was divided into departments performing various functions. They were rigidly and centrally commanded from above. By the end of XX century, the economy became too complex, large-scale, and competitive, and this scheme has lost its effectiveness.

Managers of the information age no longer allow themselves to spend much time and resources on the internal affairs of departments and on their leisurely interaction. The idea of “process – result” comes to the fore in management.

At the same time, one should not think that the old type of processes does not exist at an enterprise. Any company performs numerous operations that lead to certain results: release of goods, rendering of services, the conclusion of deals, gaining niches in the market.

It’s just that in the past this was not given enough attention – achieving business results were chaotic while the marketing service agreed with the HR department in the form of an annual report for the IT department. Managers of the new era began to control operations and their results closely. The first step for conscious process management is its optimization. 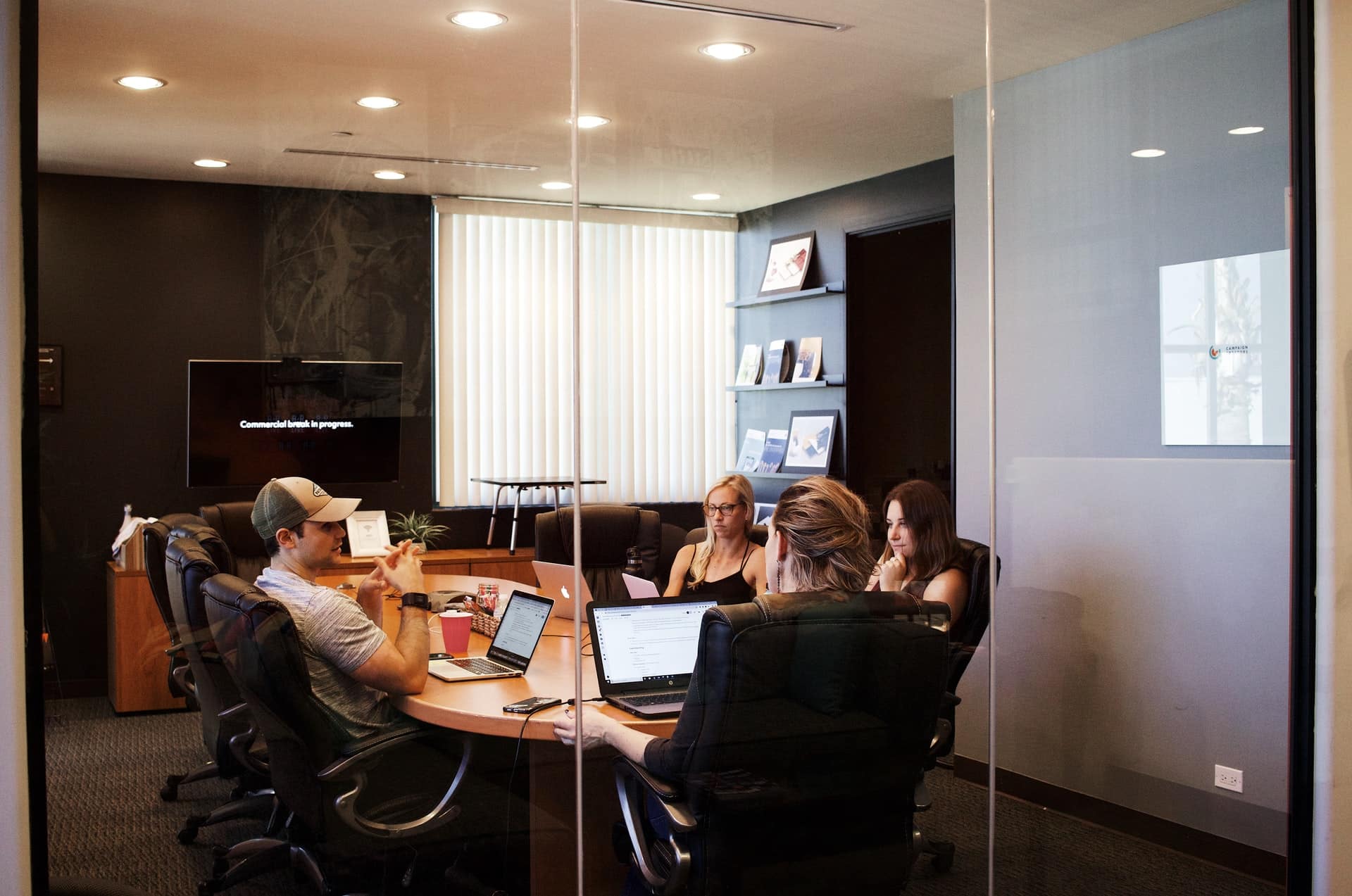 Optimization of business processes in the organization is conducted when specialists notice the following dangerous signs:

Correspondingly, the tasks of modernization are to establish efficient use of labor resources, organize uninterrupted communication between all subdivisions, increase labor speed and quality, adjust the control system, and deliver a clear description of each employee’s authority.

The main goal in this case is to achieve better results while reducing costs and efforts. And financial software development companies will be a great solution for such a business. External signs of success here are simple and objective – increasing profits, new customers or buyers, covering a greater market share.

The activity of a manager improving the complex of business processes at the enterprise is divided into several stages:

If we are talking about a large company, the reform according to the above scheme is carried out separately in each division – both functional and territorial. And then develop a large-scale cross-functional scheme of interaction of all units and general activities of the organization.

Errors, including critical ones, occur at any stage of optimization of business processes at the enterprise. Particular attention should be paid to the first stage – namely, the collection of information on existing processes. Improvement of each business is a deeply individual issue, it is impossible to establish the activity of all stores, all repair centers of equipment, or all garment factories by a single template.

On the other hand, the existing templates in the industry and information about the finds of competitors should also be considered. Perhaps, third-party information will help to take a critical look at the situation and change something radically.

It is necessary to use all available sources, not only documented regulations or interviews with top management. Often, the same set of actions looks different on paper and in practice.

When developing new regulations, it is necessary to be attentive to the systematization of all received data, to set priorities competently, to identify all possible shortcomings in advance, and to discuss all details at meetings and meetings. Regulation is not the work of a single manager or even a team, in its creation should be involved all the people who have to implement and control it. Finally, the project must be approved by lawyers and economists: are all the details in line with regulations and consistent with the available budget? 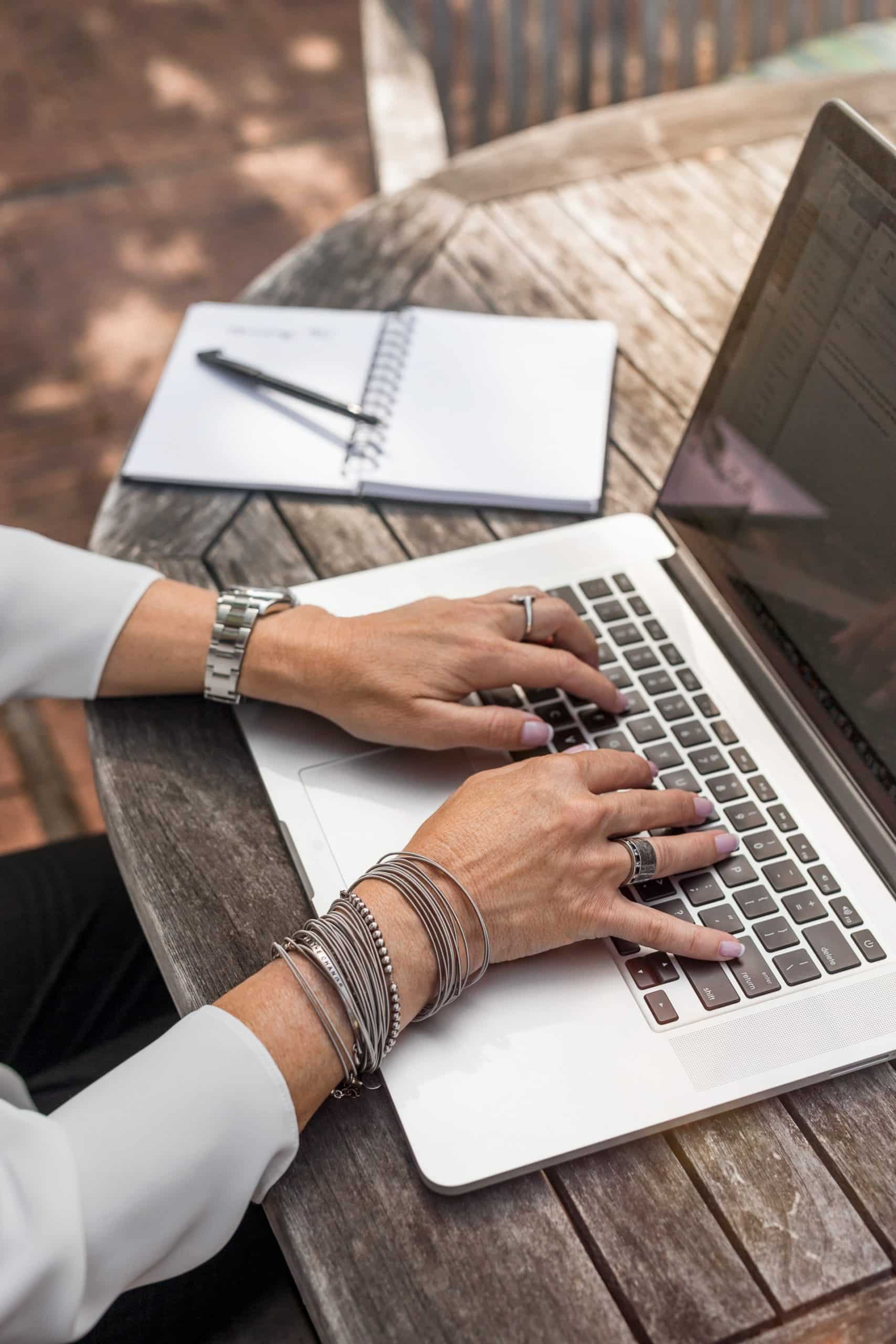