China Can Dominate Over Dollar Centric Economy With Digital Yuan

The strategy of CBDC would give the People’s Bank of China, or PBOC, tremendous flexibility in managing its domestic monetary policy. The website (Yuan Pay Group) will assist traders in their bitcoin journey with the best trading tools, fast payouts, and phenomenal customer support.

A shift to CBDC could alter the current global flow of liquidity away from the U.S. dollar and into more Chinese yuan, thereby shifting global economic power away from a U.S.-centric model to a more Chinese-centric version. The digital currency was issued by the PBOC and circulated alongside existing cash. 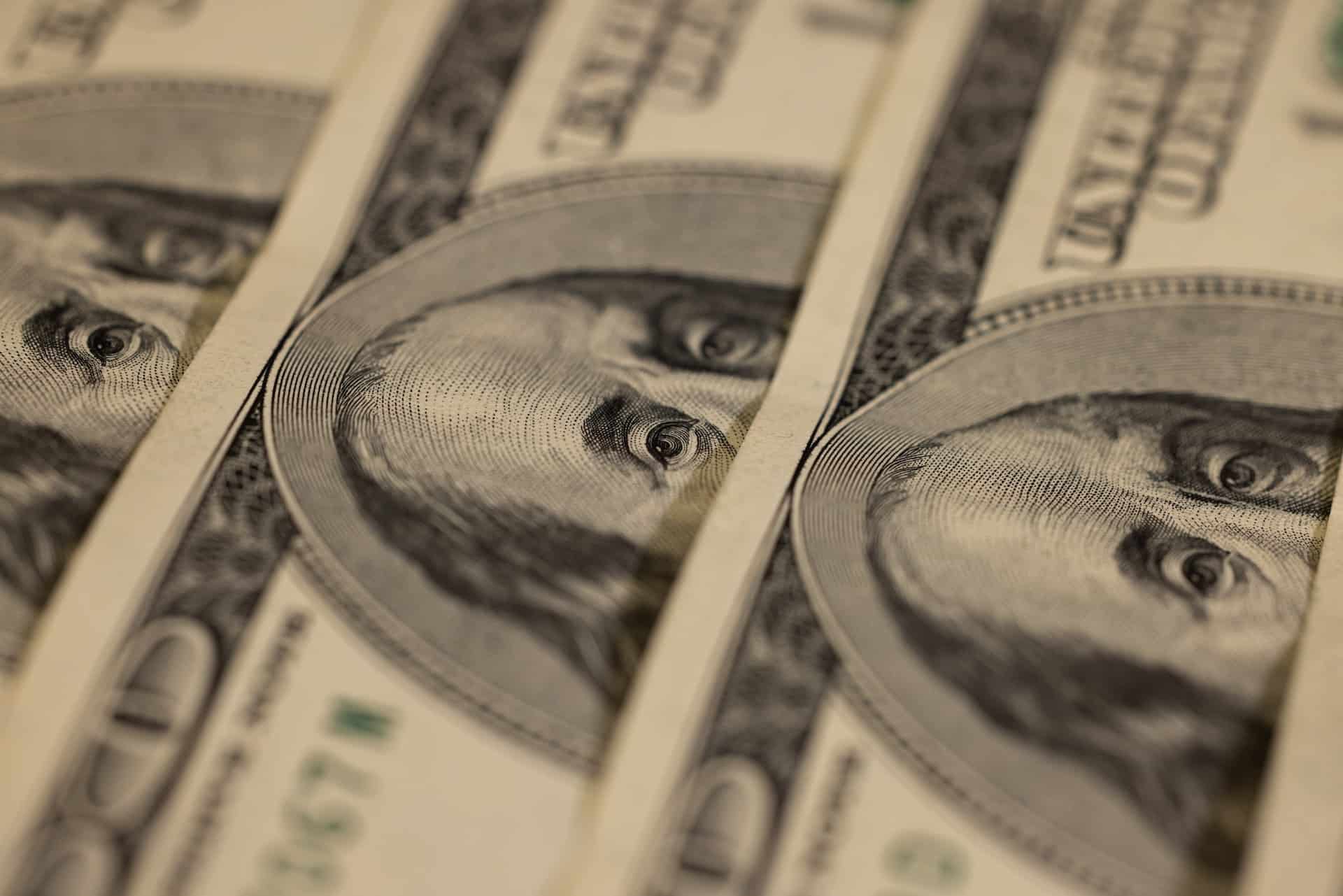 China was expected to begin testing its CBDCs in 2020. If China uses it to manage its domestic monetary policies, it will help soften fluctuations in the yuan’s value by acting as a new source of liquidity during market stress. For example, the PBOC could inject digital currency into its financial system via commercial banks, much like how central banks inject cash into their systems today.

The PBOC could use digital currency to lower interest rates or inject it into money markets in times of crisis. If China’s CBDC is federally regulated and backed by the yuan, it will be a potential alternative to the U.S. dollar’s reserve status.

While the U.S. dollar remains the world’s reserve currency today, China is moving toward becoming a global power with a large enough economy that could create its reserve currency eventually. If China does launch its CBDCs, it would significantly change how global economic power plays out in geopolitics.

As the world’s biggest economy, the U.S. has used its central bank to help keep a fixed value of its currency in circulation among many nations, which acts as a source of liquidity for global trade and investment flows.

Discarding this status could prove extremely difficult for the U.S., as it would bring with it severe economic problems on multiple levels: ending America’s status as a global leader with financial and commercial clout, losing the ability to manipulate world money markets through its reserve currency status; and curtailing America’s flexibility when managing its economy and policies without harming other economies or markets in cross-border trade.

Digital Yuan is a project of the People’s Bank of China (PBOC), China’s central bank. The Chinese government announced plans to test a “digital currency” that would circulate alongside existing cash in 2016; this move will make the use of piece-of-money in China more convenient and efficient. Both cash and digital currency exist alongside each other. This system would allow for a more flexible monetary policy in times of crisis.

How Digital Yuan Is A Threat To Dollar Centric Economy?

If the Chinese yuan becomes globally accepted, it will pose a significant threat to the dominance of the U.S. dollar as a global reserve currency for several reasons. First, China’s financial markets are quite different from the U.S. and much more integrated locally and nationally than in other countries.

Unlike other countries where financial markets are pretty localized, in China, which has both a closed capital account and strict foreign exchange controls, money can move quickly from one market to another in domestic arbitrage trading activities or through foreign exchange or international trade activities, especially between Hong Kong and mainland China.

Second, investment decisions in China must be made by people with an eye on the CNY. As a result, China will have much more incentive to manage its economy through a CBDC than with USD flow management tools like Quantitative Easing (QE) in a world without U.S. dollar dominance.

As a CBDC, the PBOC will exert greater control over CNY flows and could utilize it as a tool in times of crisis without upsetting other parts of the economy or markets in cross-border trade.

Will The Digital Yuan Kill The Dollar’s Dominance In The Global Economy?

So far, the U.S. dollar has acted as the world’s reserve currency and dominated the global monetary system since the end of World War II. The U.S. dollar is still a popular haven during times of economic or political crisis in many emerging markets, while its role as a medium of exchange is becoming more popular daily.

China’s digital yuan could change all this by providing an alternative to store a value that is much more attractive to investors than holding on to USDs or other fiat currencies under volatile conditions, especially when China gains a more significant say over how it wants to run its economy and policies without harming other economies or markets in cross-border trade.

Finally, the U.S. dollar’s status as the world’s reserve currency has given America a competitive advantage by providing the U.S. with an essentially unlimited ability to run up debt and deficit spending without having it affect national monetary policy or lead to runaway inflation. In contrast, other nations have not had that luxury.

A digital yuan could change all this and give China a higher level of autonomy in managing its policies and economy without harming other economies or markets in cross-border trade through an alternative system like CBDC than empowering a free-ish market economy in which money follows capital; capital does not follow the money, which would likely undermine the U.S.’s financial markets and economy. 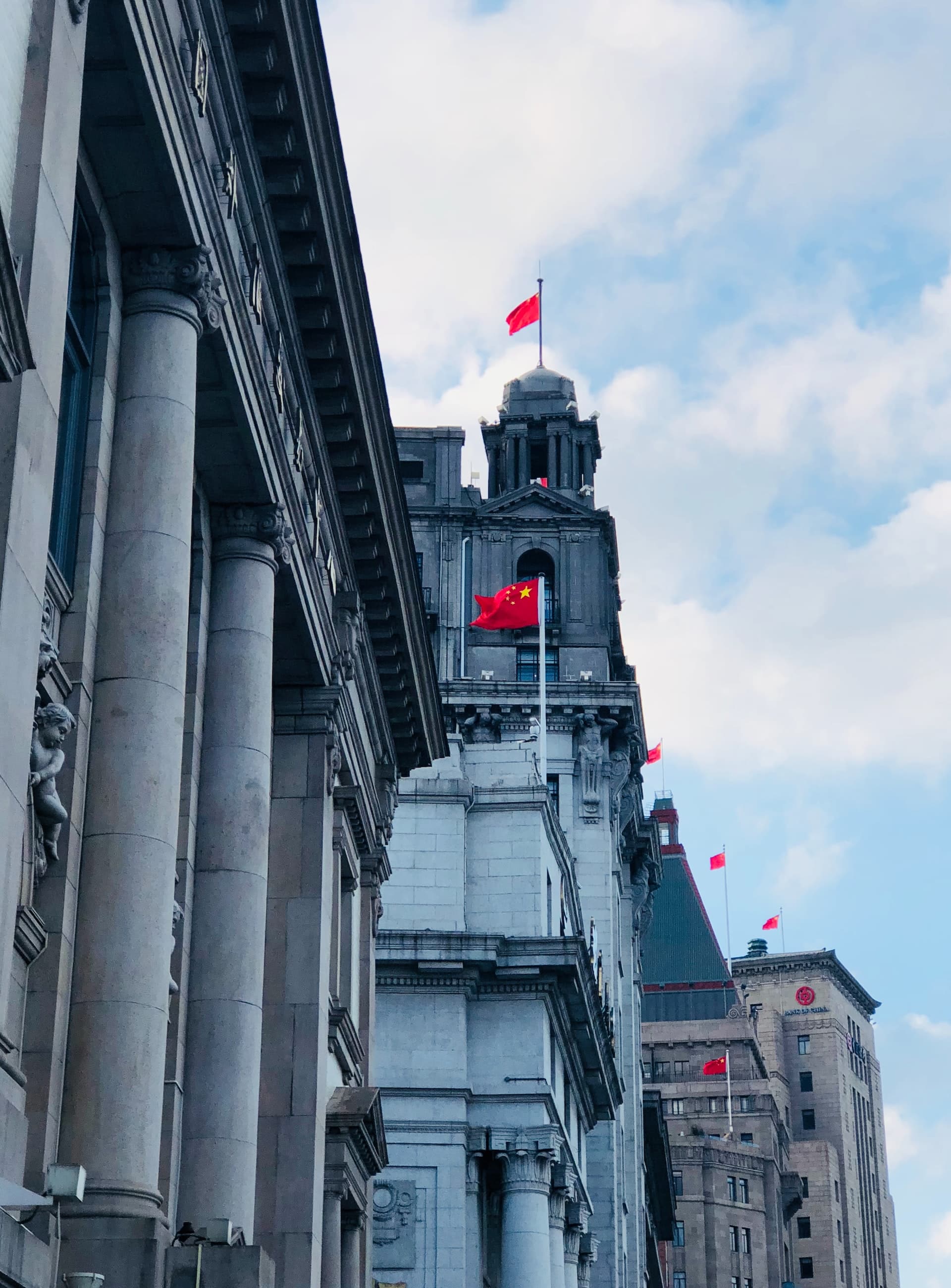