Ethereum has its digital money, which is known as Ether. Wrapping Ethereum means its tokens will have the same value as the original one. It is also one innovative idea that encourages more people to buy Ethereum. Ethereum is known to be highly scalable and faster than most other cryptocurrencies, including Bitcoin.

Its mining mechanism and development of smart contracts keep increasing Ethereum’s value in the marketplace. Hence, blockchains share added advantages with each other despite their uniqueness. What additional information do you need to wrap your Ethereum? Read on to find out more. 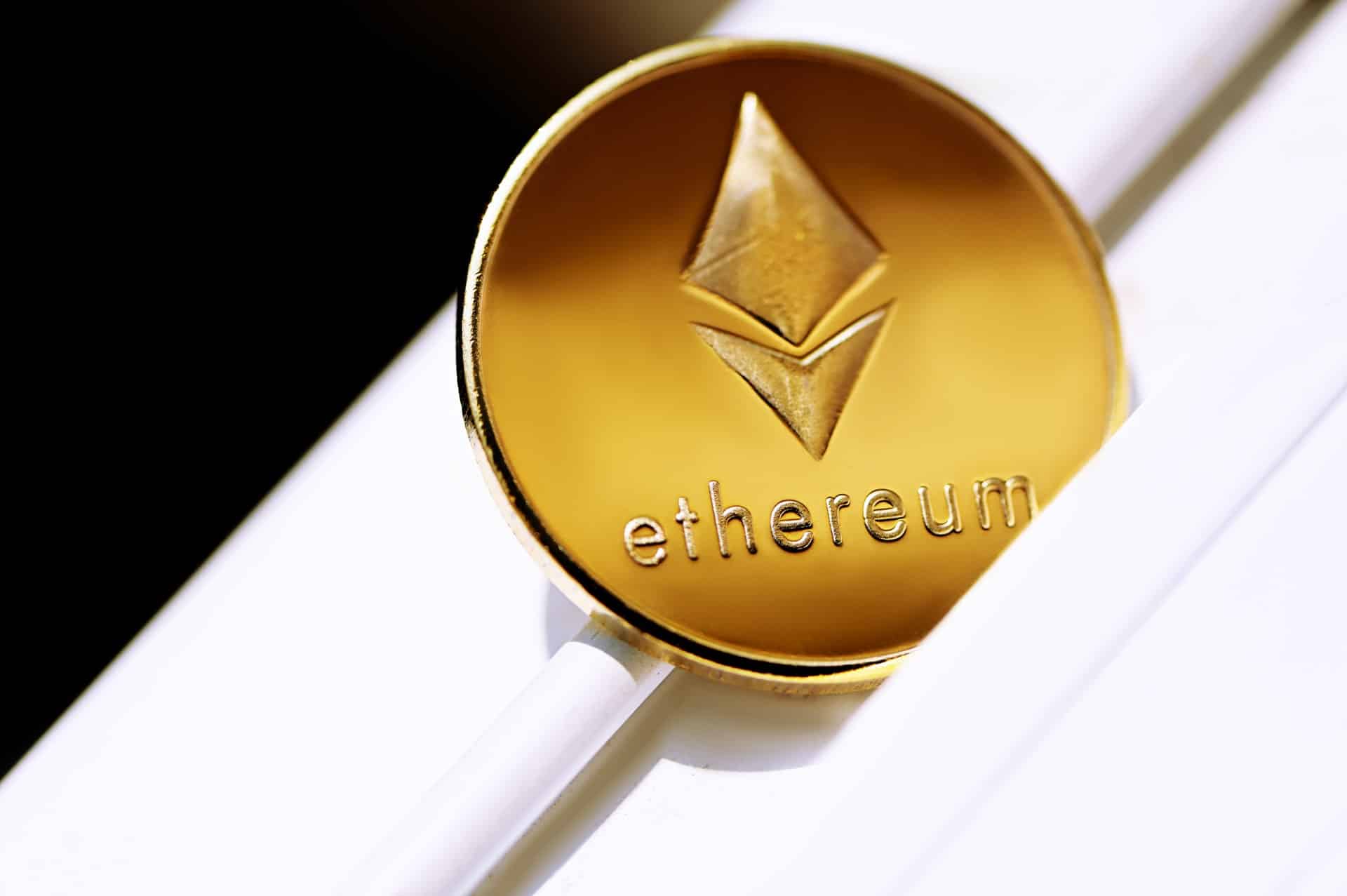 What Us Wrapped Ethereum (WETH)?

Wrapped Ethereum is a token version of the original without losing its initial value. Apart from Ethereum, other cryptocurrencies also have tokens. For instance, Bitcoin has wrapped tokens called wrapped Bitcoin or WBTC. Other blockchains with a wrapped version include Wrapped Fantom, Wrapped AVAX, and wrapped BNB.

Although some people mix wrapped coins with stable coins, especially when wanting to buy Ethereum, there are different mechanisms. However, the mode of operations is similar. The stable coin can be converted to fiat dollars at any preferable moment, the same way you can redeem the original version of your Ether.

You may have heard people telling you to buy Ethereum and wonder why it is essential. Due to low interoperability on blockchains, it is impossible to use a cryptocurrency on other ones. For instance, you cannot use the Ethereum currency on Bitcoin’s blockchain. The best way to resolve it is by transforming versions of the cryptocurrencies into tokens.

By doing so, each token can work on the other blockchain. Hence, wrapping a coin allows it to serve some purpose outside its native blockchain, maintaining the same value system. Each blockchain has its uniqueness and boundaries, but wrapping creates a common bond. It allows users to interact on different blockchains with no limits.

In 2015, Ethereum developers agreed to a standard called the ERC-20. This standard was used as a bedrock of every fungible token launched into the system. The ERC-20 standard is a wrapped version of cryptocurrency and can work on the Ethereum blockchain without losing value. It is also easier to compare new tokens in the blockchain with existing ones using the ERC-20. The standards cover the transferForm, balanceOF, allowance, and totalSupply.

Despite the effort of Ethereum in creating tokens that meet these standards, Ether is yet to pass the test. Ether must be in its wrapped form, called the WETH, to be used for the same smart contract. Hence, wrapping Ether makes it more eligible for decentralized applications, known as dApps. When these DeFi apps were introduced, other blockchains saw the need for a wrapped version of their tokens. This is why people would buy Ethereum, because of its constant development of smart contracts.

Wrapping Ethereum or any other form of cryptocurrency helps the liquid value of both decentralized and centralized exchanges. BTC has high liquidity, and its interaction with ETH helps promote its value. Likewise, Zcash coins benefit from financial applications while interacting with Ethereum. This means that every blockchain benefits from each other during the wrapping process.

When you buy Ethereum, the process involved in converting it to a wrapped version is not as challenging as you may have thought. People can buy Ethereum in exchange for the wrapped version. Once you have your Ether, you need collateral to allow a custodian to exchange a wrapped Ethereum with the version with you. A custodian could either be any smart contract or a merchant. Merchant implies a platform that is eligible for burning and minting tokens.

The first step you need is to reach out to a merchant and show your interest in getting WETH. You can also contact a smart contract, depending on your choice of custodian. Then, you will receive the exact value of WETH as the Ethereum you dropped in your crypto wallet. Note that all these will take place using an exchange platform. Hence, the exchange platform must be highly reliable and efficient. Once you swap your original Ether, it does not change its value on the wrapped Ethereum. Hence, the interoperability tool is very efficient and contributes to why more people would buy Ethereum.

In conclusion, you can unwrap any token that you have initially exchanged. This is done using the same merchant and platform. After indicating your interest, the merchant will burn your WETH and release the original version with the custodian.

The wrapping and unwrapping process makes people understand better why they should buy Ethereum. Since you can easily interact with other blockchains, you increase your portfolio base. It is also an excellent opportunity for Bitcoin miners to use Ethereum, despite the large DeFi ecosystem. If you need an exchange platform to help convert your Ether, many users are reliable and highly recommended. 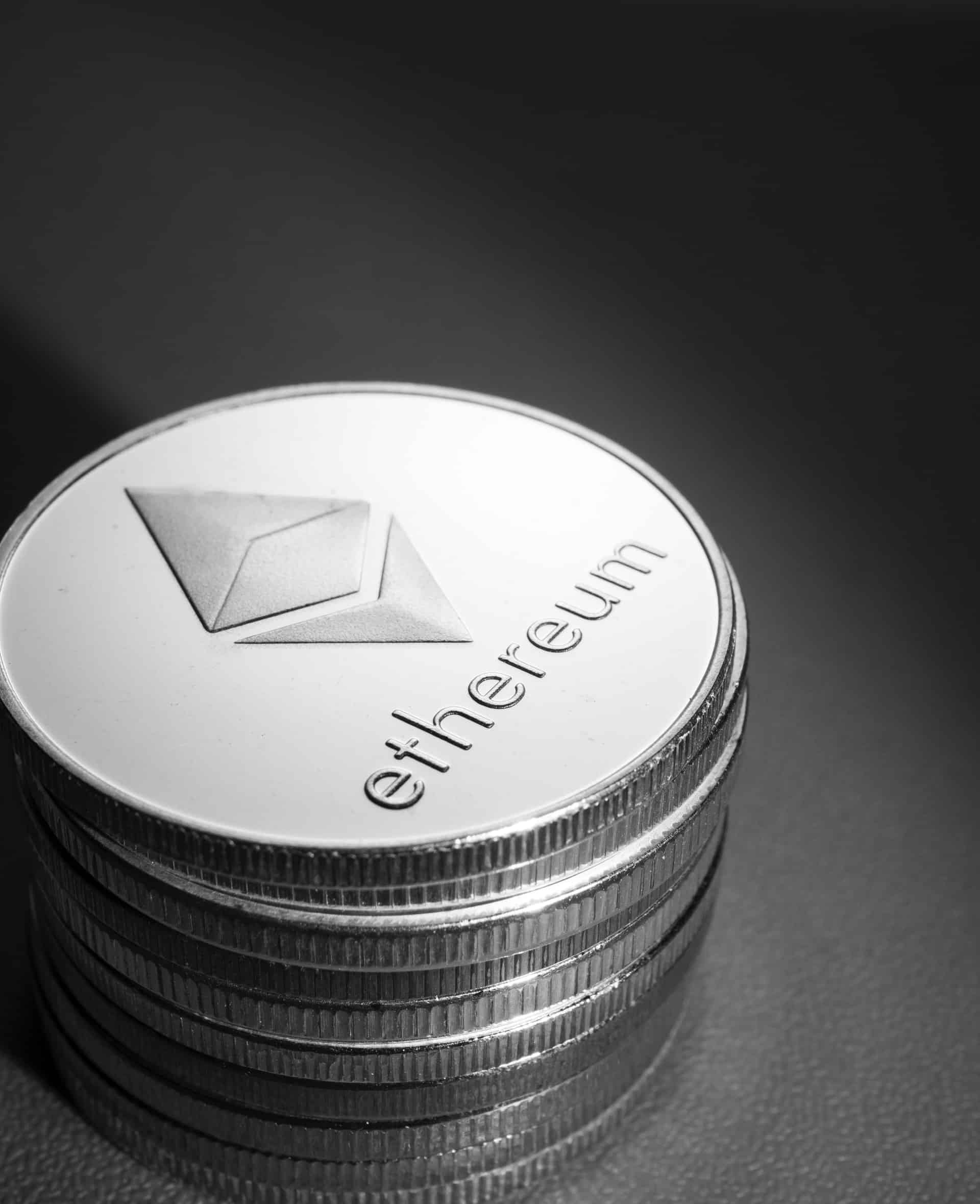