Cryptocurrencies And The Senior Citizens – Tips For Older Traders

The only place in the world where bitcoin is accepted as legal tender is in El Zonte in El Salvador. Even though many senior residents are happy, many fear the idea will fail. Numerous economists believe that in the future, money will be fully digital.

Whereas the young adults are more interested in bitcoin, the elderly are also attempting to adopt the new currency. Although many elders are technologically savvy, others should not be forgotten. They must familiarise themselves with the digital currency platform.

Cryptocurrencies are uncontrolled and decentralized. There is no central bank or government backing for this section. The supply of cryptocurrencies is not maintained or managed by a centralized authority. 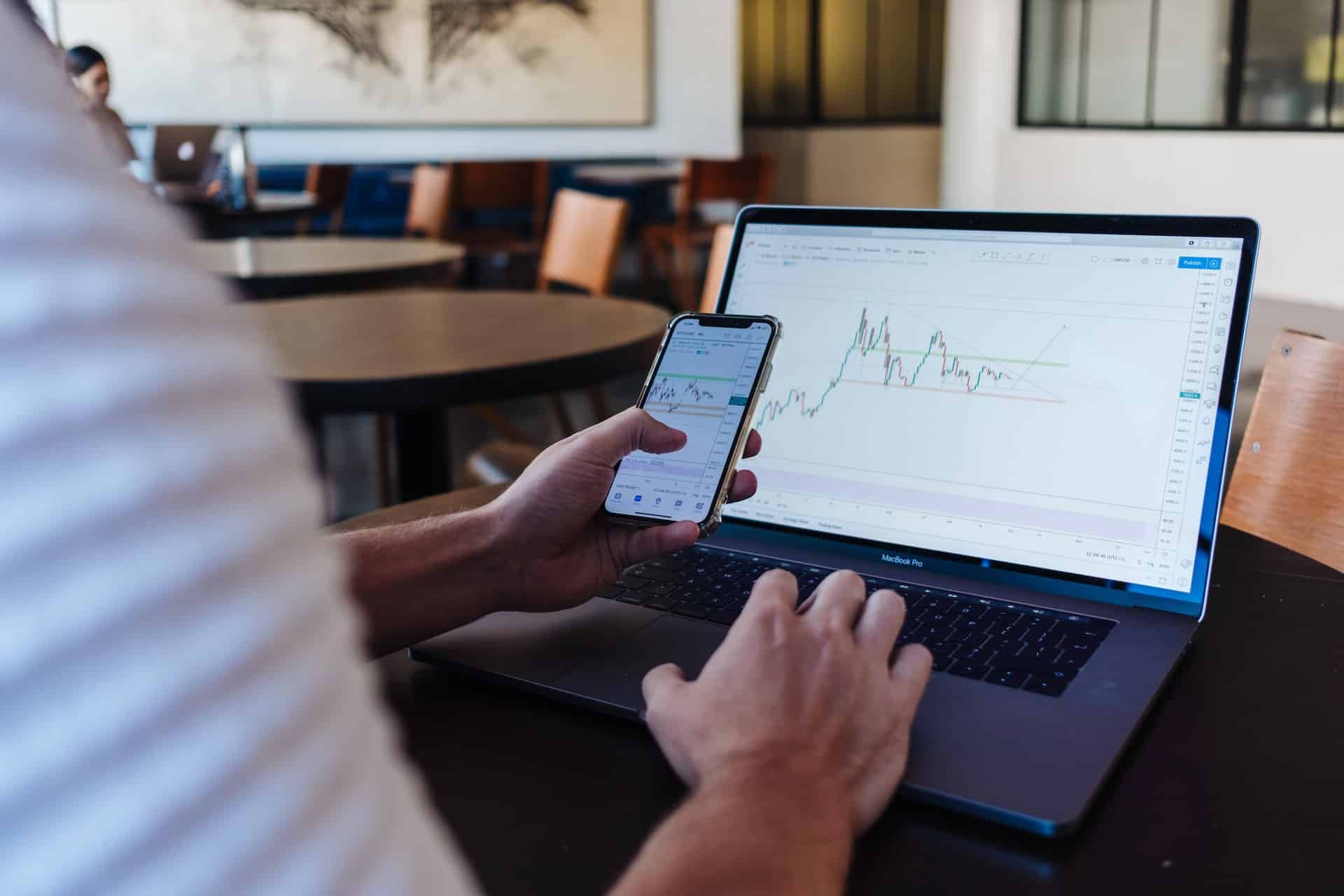 Although crypto coins can be used to buy goods and services, most people use them to hedge against other assets like precious metals and stocks. Cryptocurrency is an exciting new asset class. Purchasing it is risky, and when compared to other assets, it is also highly volatile.

As a response, elders are frequently advised to conduct considerable research and grasp how the bitcoin market works before adopting it for financial purposes.

Crypto technology is complex, and most people aren’t sure where to start. Due to a lack of knowledge, they cannot purchase the coins.

Are Pension Funds Allowed To Invest In Cryptocurrencies?

Since its debut in 2008, Bitcoin’s rise has been supported primarily by tech-savvy private investors. Corporations and institutional investors have typically avoided the cryptocurrency market for various reasons, including the fact that it is a volatile, nascent asset class with little or no regulation.

This growth has been spurred partly by market players’ increasing acceptance of bitcoin, which has resulted in growing institutional and corporate enthusiasm for investing.

For example, large publicly traded US corporations such as Tesla, Square, and Microstrategy have lately dedicated billions of dollars in treasury assets to Bitcoin holdings. In contrast, asset managers such as Fidelity and JP Morgan have applied to establish a Bitcoin fund.

However, any increased interest in investing in cryptocurrencies must be tempered by a grasp of the risks.

A few have asked if defined benefit pension fund trustees should invest a portion of their assets in Bitcoin or other cryptocurrencies, emphasising the potential for extremely high returns and the ability to hedge against certain risks. Engaging in platforms like Binance or Bitcoin Up can help you develop effective trading strategies in a safe environment. Trustees must pass several legal hurdles before “dipping their toes” in this market.

1. Do They Have The Authority?

Trustees must first consider whether they have the power to invest in this manner. The scope of their scheme’s investing authority, as well as any legislative authorities, should be reviewed by trustees. They benefit from a broad statutory investment discretion in section 34(1) of the Pensions Act 1995. Because cryptocurrencies are such a new asset class, the rules may not allow their investment.

Trustees may feel more comfortable changing the rules to clarify the viewpoint if cryptocurrencies aren’t explicitly specified as an allowed investment in the regulations. This will certainly necessitate gaining the employer’s approval, as altering powers usually necessitate agreement from both the employer and the trustee.

2. Taking Advice And Acting In The Best Interests Of Members

Trustees should consider whether investing in cryptocurrencies is consistent with their fiduciary duty, assuming they have the authority to do so. Pension trustees must invest with the same caution that a reasonable person would use if he were investing for the benefit of others for whom he felt obligated to provide. Trustees must also invest in their members’ best financial interests.

Trustees are required to obtain documented expert financial advice to make this decision. Trustees should make sure that investment advice encompasses the environmental, social, and governance influence of investing in cryptocurrencies, notably the energy-intensive “mining” process used for certain cryptocurrencies, in light of new laws and the increasing focus on trustees taking climate change factors into account when investing.

Trustees should consider if investing in cryptocurrency aligns with their financial philosophy manifesto and overall risk management policy. Trustees would need to notify their employer if their SIP required to be altered.

Under the IRM policy, trustees evaluate investment risks and covenant and financial difficulties. If a strong employer covenant lessens the risk, trustees may feel it appropriate to incur a higher investment risk. The opposite is true if the covenant is inadequate and the program is underfunded.

Since the crypto is still unregulated, trustees can only allocate a limited fraction of their overall portfolio to direct bitcoin investments for the time being.

Trustees would also need to consider how they would assure the safe custody of any cryptocurrency purchased and who would have the private keys.

Existing investment managers for trustees may be able to supply custody services, but this would need to be thoroughly studied. One of the most significant threats to investing in cryptocurrencies is that the cryptocurrency cannot be accessible if the private key is lost.

A suitable custody solution for trustees to retain cryptocurrencies directly cannot be found. However, they still want visibility to the underlying cryptocurrency value; they can invest in a crypto portfolio or investment trust traded in a market economy.

2021 promises to be an interesting year for cryptocurrencies, thanks to the possibility of institutional acceptance in what is still a relatively new asset class. Trustees may want to keep an eye on things. Extreme caution is essential, however, due to the considerable hazards involved. Trustees, for example, would need to acquire professional financial advice and make sure they fully comprehend and approve of it. 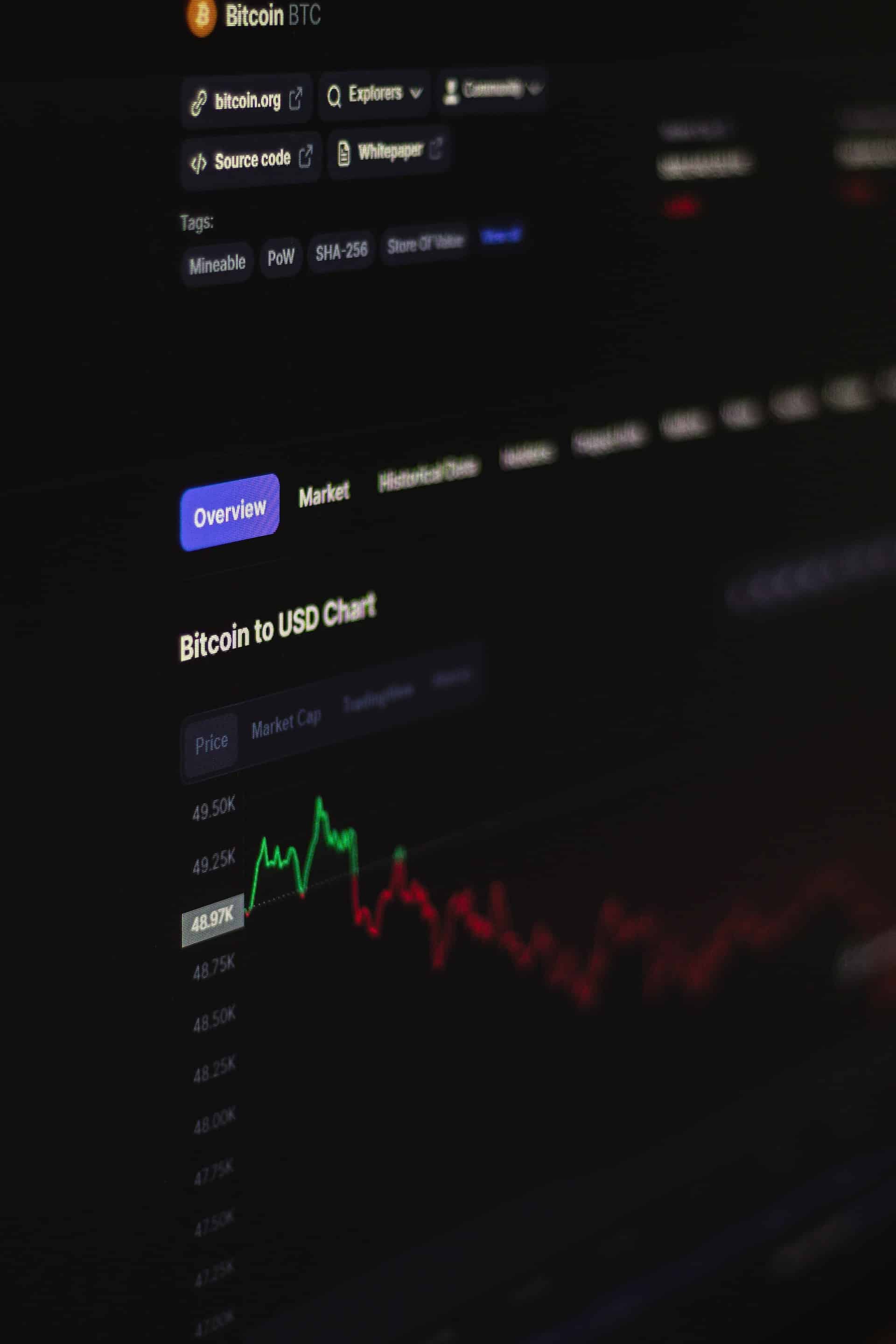