Currently, every single node running on the Ethereum network has to process every single transaction that goes through the network. This is what gives the blockchain a high amount of security because of how much validation that goes into each block. However, this comes at a cost – it reduces the speed at which transactions are executed on the network since every transaction is currently executed in sequence globally. 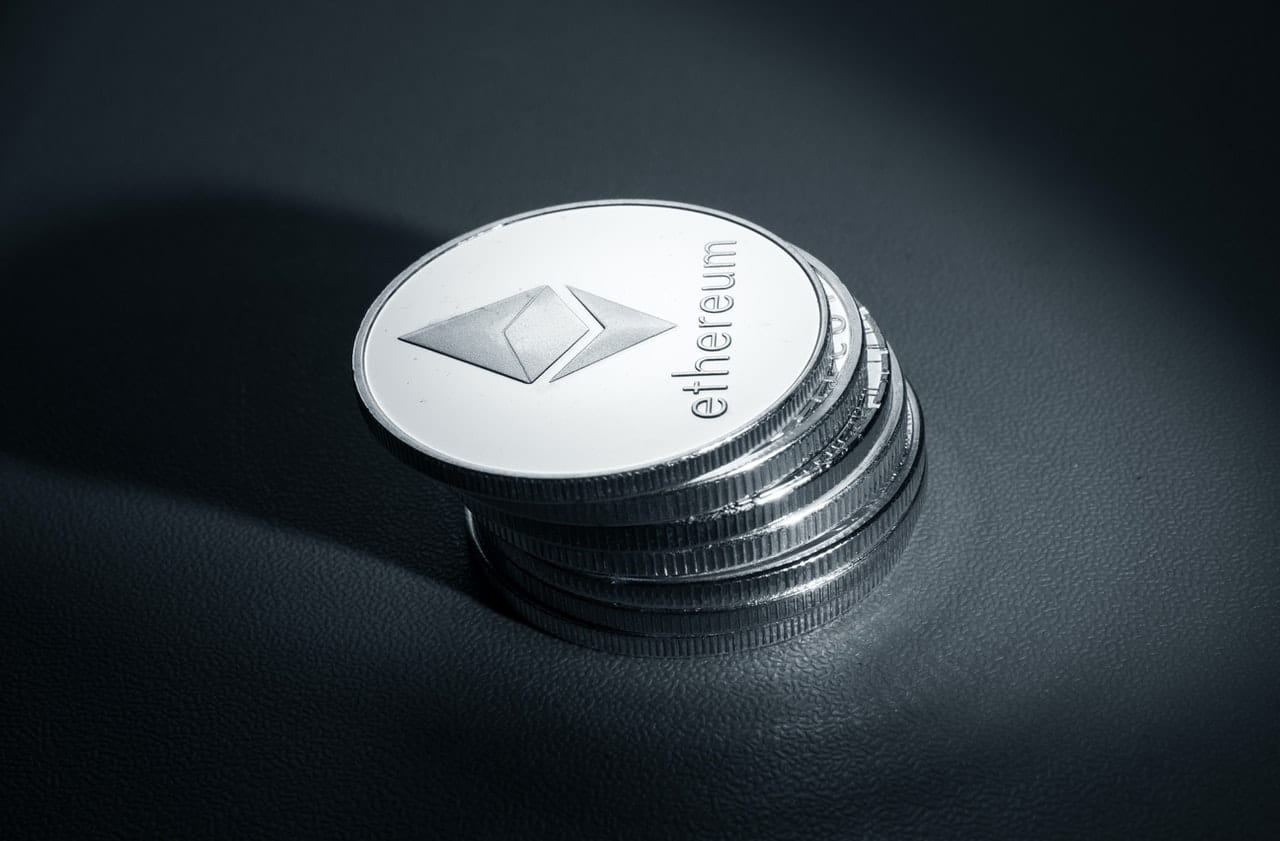 To scale things up, that will mean developers have to face a major problem – that a blockchain can have at most two of these three properties:

If we have security and scalability, that would mean that our blockchain is centralized and that would allow it have a faster throughput. But right now, Ethereum is decentralized and secure. So to break the trilemma and bring scalability into the equation, a smarter approach has to be taken. That is where the idea of blockchain sharding comes in.

Sharding refers to the splitting of the entire Ethereum network into multiple portions called ‘shards’. Each shard would contains its own independent piece of state and transaction history. In this system, certain nodes would process transactions only for certain shards, allowing the throughput of transactions processed in total across all shards to be much higher than having a single shard do all the work as the mainchain does now. This is more like spreading the load on multiple shards to reduce network congestion and increase transactions per second.

Sharding is definitely the most complex of the new Ethereum 2.0 scaling solution and is also expected to be released last, giving developers the necessary time to both fully scope it out and test it in production environments.

Sharding Is Solving The Big Problem

Sharding introduced in the Ethereum 2.0 version is coming as the ultimate solution to the big problem that has been facing the network – scaling without putting the network at risk of centralization. Sharding is Ethereum’s most formidable option to solve the scalability trilemma.

An easy way to think of it is to imagine if Ethereum was split into thousands of islands. Each island can do its own thing, it can have its own features and everyone belonging to that island can enjoy it. If they want to contact other islands, they will have to use some sort of protocol. That’s what Sharding allows. It creates a way for each shard to store individual receipts of each transaction. Since they’re cryptographically secure, they can be brought back to the main chain at any time.

Sharding comes with its own unique features, which makes it a worthy option for Ethereum at this time. Some of these features include:

Sharding is a good way to scale if you want to keep things decentralized as it creates an alternative to having to increase the size of existing database in order to scale. That means, validators no longer need powerful and expensive computers. With shard chains, they only need to store and run data for the shard they’re validating, not the entire network. Everyone can run a node with sharding, and that automatically speeds things up while drastically reducing hardware requirements. Of course, that will likely affect Ethereum price positively, too.

Since users can now run Ethereum on a personal laptop or phone, more people will be able to participate in a sharded Ethereum. This will increase the decentralization strength of the network, hence increases security on it.

Sharding Will Be In Two Versions For Ethereum 2.0

The shard chains version 2 is designed to add extra functionality to shards to make them more like the present Ethereum mainnet. This would allow them to store and execute smart contracts and handle accounts. However, this version is still being debated in the community because there will already be transactions per second boost by the version 1, and there may not be need for the shard chains version 2.

When Will Sharding Go Live On Ethereum?

Since the emergence of Ethereum in 2013, sharding has always been part of the big picture. Sharding is a planned part of Ethereum 2.0, a series of upgrades to the Ethereum blockchain which officially began rolling out on December 1, 2020.

Sharding is more likely to be incorporated in the later stages of the upgrade, and so we should all expect it to go live sometime in 2022, depending on how quickly work progresses after the merge. But this will definitely be the version 1, and so we should only be expecting it give more accessibility to data and not for executing code. 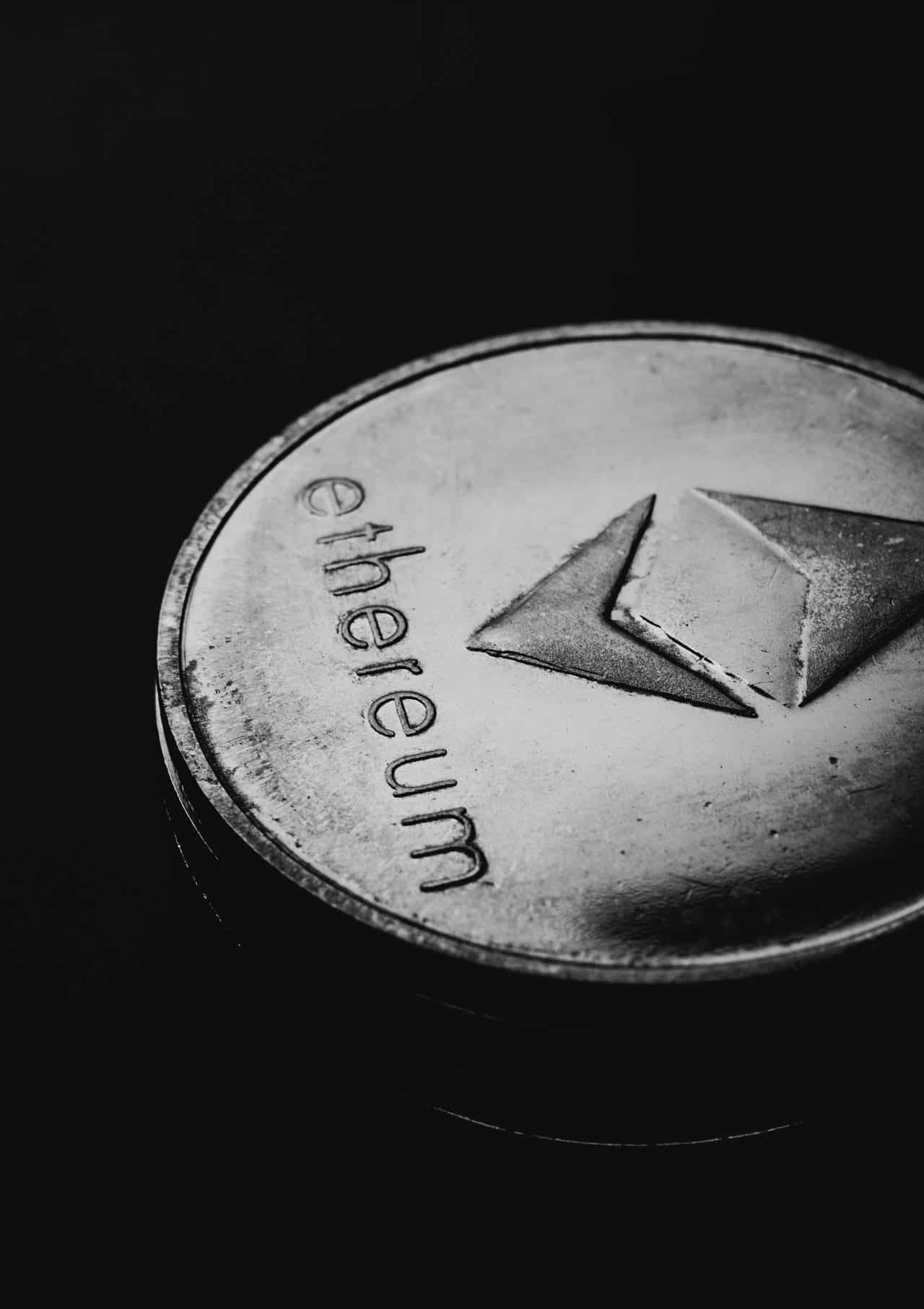