When the industrial revolution took hold of American manufacturing in the late nineteenth century and ushered in an era of bigger, faster, and more complex workplace machinery, the lives of millions of everyday workers in the United States became more dangerous.

As the twentieth century drew nearer, an increasing number of Americans were getting injured at work. While it was possible for workers harmed during the course of work to sue employers for damages, it was an expensive proposition and proved difficult.

According to the Economic History Association, in the year 1900, the families of only about half of all Americans killed in workplace accidents received any remuneration from their former employers, and those that did report it amounted to little more than approximately half a year’s wages—and that is to say nothing of those who sustained injuries but survived. 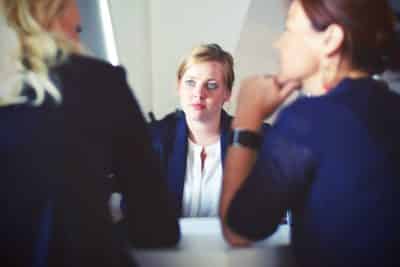 Indeed, in those days, workplace accidents were cheap and easily brushed aside. Consequently, there was very little incentive for employers to avoid them. In response, Congress passed the Workers’ Compensation Act of 1908, covering federal employees in case of accidental injury or death.

During the ensuing decades, the trend of government protections for at-risk employees continued to expand, eventually applying to the private sector, as well. By 1949, every state in the union had enacted some form of workers’ compensation legislation. But what exactly is workers’ compensation? Who is eligible? What sorts of injuries and illnesses are covered?

What benefits are included in coverage? Are there provisions for accidental death? Do safeguards exist against employer retaliation? In the interest of providing some clarity on these issues, Evans C. Agrapidis provides a short overview of employee rights under workers’ compensation laws.

Evans C. Agrapidis is a personal injury and accident lawyer with more than thirty-five years of experience practicing law. He is also a founding member of the Agrapadis & Maroules law firm in Jersey City, New Jersey, where he specializes in cases involving work-related accidents, motor vehicle accidents, construction site accidents, and wrongful death.

What Are Workers’ Compensation Laws?

“Both in a historical and a practical sense, workers’ compensation laws are essentially a government-mediated compromise between employers and employees to quickly and privately settle disputes over injuries, illnesses, and deaths sustained in the workplace” states Agrapidis. “In exchange for waiving the ability to sue employers in court for damages, employees are guaranteed a fixed monetary settlement based on specific maximums set by state governments.”

Reciprocally, employers give up the right to deny any responsibility for the injury by claiming negligence on the part of the affected employee. Workers’ compensation systems are considered ‘no-fault’ systems. Companies finance workers’ compensation claims predominantly through insurance premiums, although some choose to self-insure.

There are, however, some categories of employees for whom special rules apply. These include domestic workers, agricultural workers, casual or seasonal workers, and workers supplied by temporary employment agencies.

What Sorts Of Injuries And Illnesses Are Covered?

Injuries and illnesses covered by workers’ compensation are divided into four categories: injuries sustained while on the job (which includes repetitive stress injuries, exposure to dust or harmful substances, and hearing loss), pre-existing injuries aggravated by workplace conditions (such as severe back or muscle trauma), injuries incurred during breaks or work-sponsored activities, or injuries resulting from mental strain brought on by increased duties or work-related stress (which, in some states, can include disabling mental conditions resulting from harassment).

These include self-inflicted injuries, injuries suffered while intoxicated, injuries incurred while committing a serious crime, and injuries experienced during conduct that directly violates company policy.

What Benefits Are Included In Coverage?

“Should a workers’ compensation claim be deemed legitimate, the affected worker can expect to receive a range of benefits of varying amounts depending on the legislation passed by the home state of their employer” claims Agrapidis.

First and foremost, the costs of any hospital stay, surgeries, and medical treatments associated with the injury are paid for, if not in totality, then in large part. Second, wage replacement benefits will be issued to cover the normal expenses of everyday life until the affected employee is able to return to work.

Third, if the injury calls for it, vocational rehabilitation—which encompasses everything from physiotherapy to career counseling may be covered. Depending on the state and policy in question, more benefits may be available, but these three are by far the most common.

What Are The Provisions For Accidental Death?

In the event of immediate death from an on-the-job accident, or a death that occurs later on as a direct result of a workplace injury, workers’ compensation insurance will pay for any associated expenses, such as funeral and burial costs. Although every state, insurer, and policy differs, most will also provide some degree of financial support for the deceased’s family, as well.

Do Safeguards Exist Against Employer Retaliation?

An employer cannot dismiss or otherwise discipline an employee in retaliation for filing a workers’ compensation claim. Safeguards against employer retaliation are built into the laws of every state. In fact, in most states, employers cannot lay off or terminate an employee who is unable to work due to a job-related injury for any reason whatsoever. Although already noted in the above paragraphs, it should be reiterated that while the workers’ compensation program is national, implementation is the responsibility of individual states.

As such, the terms of workers’ compensation legislation can vary significantly depending on where a claimant is employed. The differences mainly concern the dollar values of maximum payouts regarding specific injuries from the employer to the injured employee (or their next-of-kin or heirs), and what form of organization provides insurance.

In most states, workers’ compensation is provided only by private insurance companies. Twelve states operate state government-run funds that insure state employees and serve as models for the private sector. A select few states maintain insurance providers that are state-owned monopolies.

Whatever form it takes, it is important to know that should a workplace injury occur, government legislation is in place to protect and compensate affected employees, or, should the accident be fatal, their families and dependents. 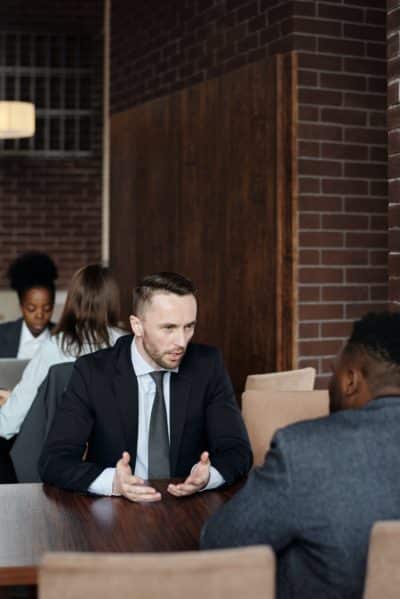