Facebook has moved into the cryptocurrency game as a major contender. Move over BTC Libra is now stealing the spotlight. Since 2008, the crypto world has been climbing, falling, and then gaining momentum as the decentralized system is now becoming mainstream and quite possibly a little more centralized than most would anticipate.

After months of speculation, Facebook announced the blockchain-based Libra project on June 18th. Just like any other cryptocurrency, Libra will be accompanied by a wallet called Calibra. Users that adopt the currency will be able to send, receive, and exchange Libra coins together with regular fiat currency using credits cards. “The wallet will be available in Messenger, WhatsApp, and as a standalone app — and we expect to launch in 2020,” said Facebook. 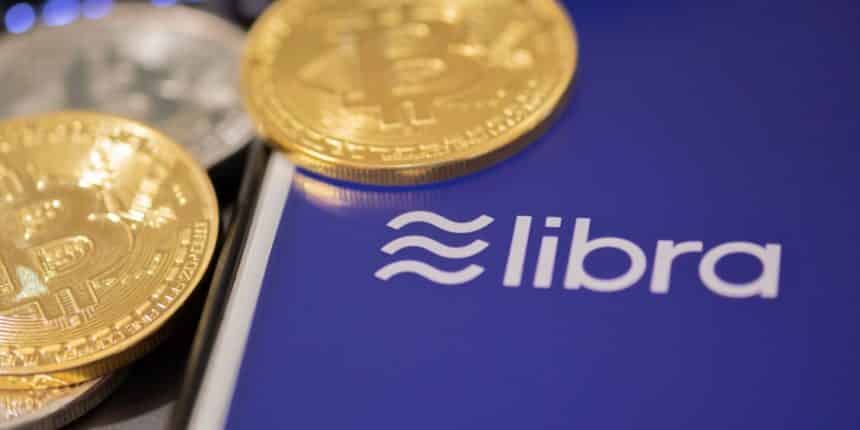 The social media giant views Libra as an opportunity to give millions in developing countries and rural communities access to banking. In the mix are also migrant workers that are heavily dependent on systems that rob them of remittance fees.

Migrants lose over $25 billion a year are on remittance fees. “Almost half of the adults in the world don’t have an active bank account, and those numbers are worse in developing countries and even worse for women,” claim Facebook.

Could Libra Overshadow Or Boost Other Altcoins?

The Libra launch was met with mixed reactions from the crypto community. The Global Coin is being perceived as both an eliminative strategy and a powerful opportunity for widespread Crypto implementation.

Bitcoin and Ripple’s XRP now face a significant competitor on the market, yet the impact could also be a positive one for altcoins. If more consumers adopt the Libra coin, the next organic step would be to start implementing Bitcoin and XRP into an ordinary user’s digital banking scheme.

Leading crypto and XRP expert Kieran Kelly believes the new coin could be a boost for XRP rather than a devastating competitor. “Libra Coin should be a mass gateway to XRP and yes probably BTC etc., but I don’t think it’s a threat to crypto. More people the merrier”, tweeted Kelly.

Not only is Libra being perceived as a gateway to mainstream crypto, but as a strange creature that stands between the more decentralized coins such as LiteCoin, Zcash,Monero, and the more fiat-oriented XRP. Although Libra aims to circumvent remittance companies and give more people access to direct banking, XRP addresses vastly different markets.

Crypto specialist and author Mark Helfman confirms that the type of transactions by Libra are minor in comparison to XRP’s capacity, which is in the millions. Many are calling a bluff on the Facebook coin, criticizing its centralized nature, yet it does finalize the outcome of the Bitcoin vs. Blockchain battle.

The released white paper dictates precisely why. “The [Libra blockchain makes] it extraordinarily difficult for an attacker to compromise 33 separately run nodes that would be required to launch an attack against the system.”

While it may boost blockchain accessibility, it is unlikely it will affect more centralized currencies such as Ripple’s XRP, since their main focus is bridging asset and on-demand liquidity for mainly banks and remittance firms.

The crypto world has yet to adopt consistent regulation, a leading cause of currency volatility over the past decade. While the industry is under consistent scrutiny by regulatory bodies, Facebook has taken a few hits of its own.

The regulatory repercussions of the use of Libra in several jurisdictions have come to light. It may also be the gateway to further monitoring and stricter rules now that it has drawn so much attention.

US Federal Reserve chairman Jerome Powell has cautioned that Libra “cannot go forward” until “serious concerns” are answered. The three-hour lengthy testimony created a negative ripple effect for bitcoin, which plunged 7% in response.

The dangerous lexicon of incidiary questions then emerged, placing Libra n line with questions regarding money laundering, privacy, and consumer protection. Facebook is no stranger to privacy scandals.

In response, social media claims that Libra “will have strong protection in place to keep your money and your information safe.” Facebook plans to use the same verification and anti-fraud processes that are used by traditional credit card issuers and banks.

Crypto is now mainstream, and many tech giants are bound to start pitching to their users that their coin is the new way to think of money and banking. Yet from here until the official Libra implementation in 2020, a lot remains to be done on the security and privacy front. – For more news on finance and tech, visit www.financialhobby.com. 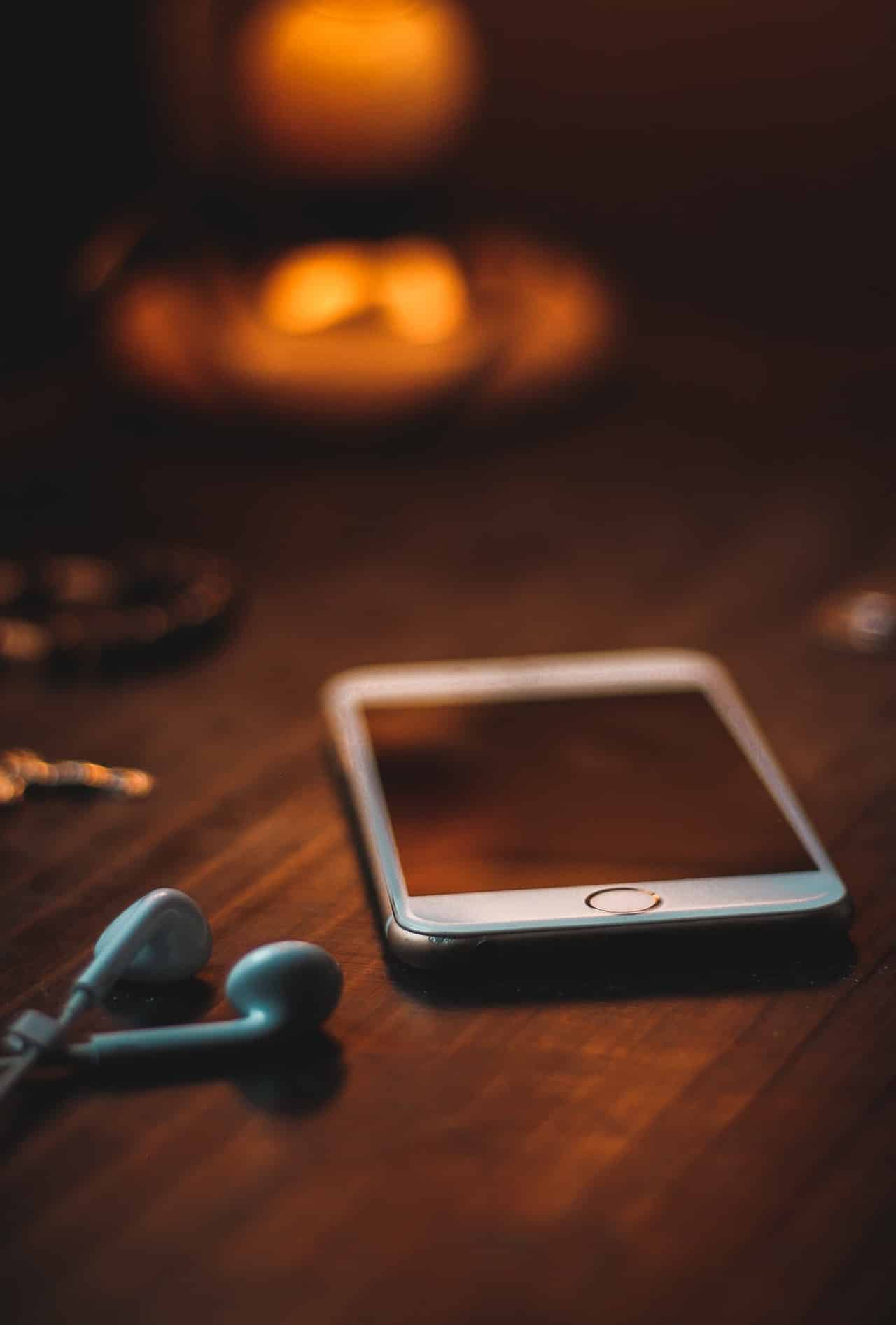