Five Industries That Can Benefit From Commercial Robots

Since the introduction of industrial robots about five decades ago, processing and manufacturing industries have benefited the most from these machines compared to other sectors. Initially, there was a widespread belief that commercial robots were best suited for hard and heavy tasks. But this is no longer the case because commercial robots have penetrated almost every industry. Even in areas where it seemed impossible to deploy robots, they are slowly taking over.

The use of robots in industries has gained a lot of popularity in the last few years, probably due to their resounding success in various fields. Remember that the first robots were mainly used in the automotive industry to complete multiple tasks such as arcwelding and painting. But they are now used in industries such as agriculture and healthcare with a lot of success.

Commercial robots are slowly finding their way in many industries. Some of these industries have already started reaping the benefits of incorporating robots in their operations. 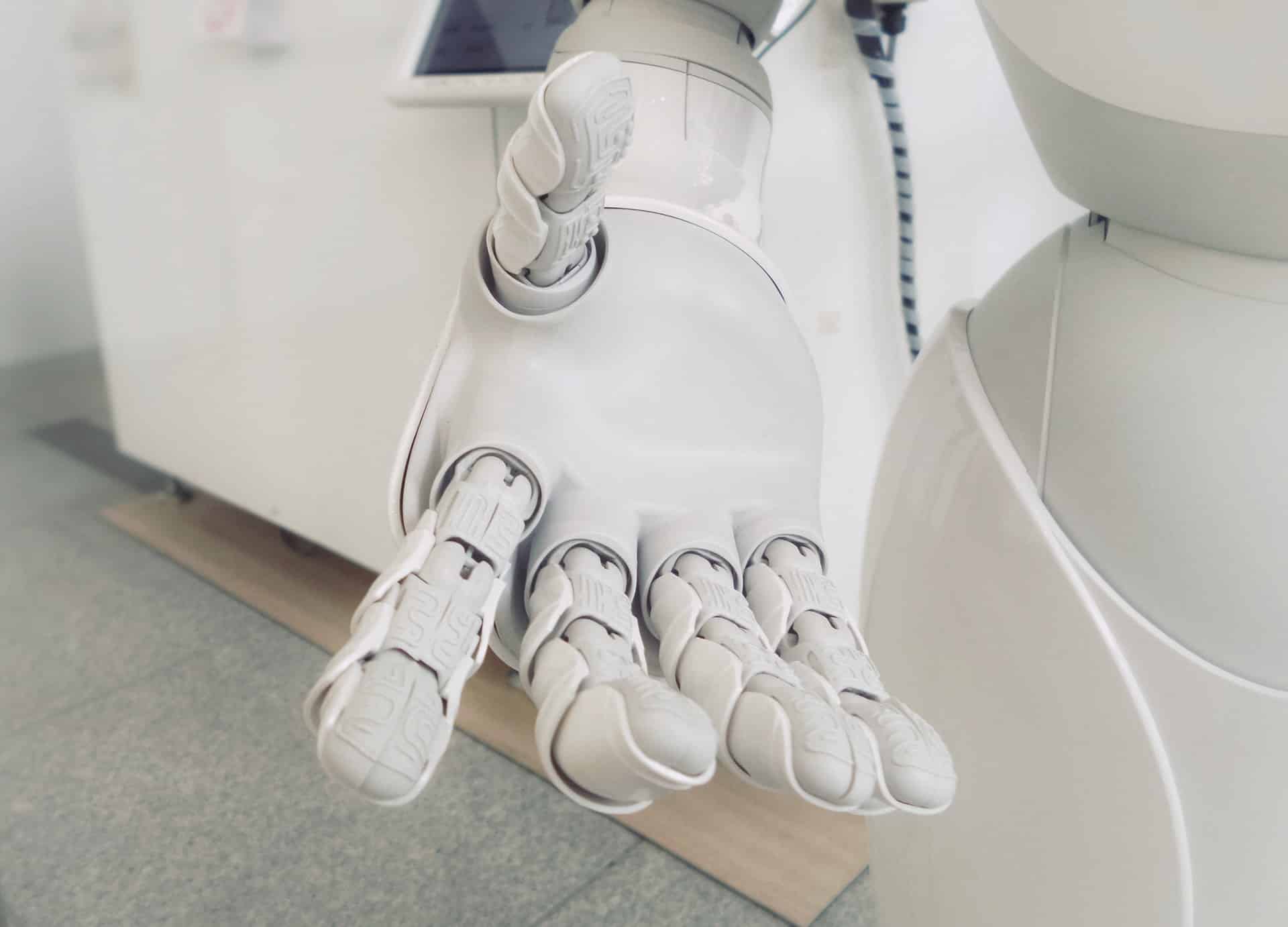 The use of robots in the food and hospitality industry is a fast-evolving concept.  We are used to seeing chefs at a restaurant preparing meals and waiters serving out tables with our favorite foods and drinks. Now, imagine a scenario where a robot is a chef and the waiter?

Over the last few years, the food industry has been trying to incorporate robots in their operations to increase efficiency and cut on labor and production costs. In some renowned fast-food restaurants and coffee shops, robots can make some good cappuccinos and pull espresso shots. Some restaurants are also experimenting with robot waiters and bar attenders.

Soon, it won’t be a surprise to see a robot flipping burgers in your favorite eatery. While most of these robotic functions are still in the experimentation stage, they can significantly have an impact on the quality of production and service in the hospitality industry.

The health industry has already benefited a lot from the use of automated robots. Robots in the healthcare industry transport supplies and medications. Robots in health facilities are also helping surgeons to operate on patients. Some autonomous robots can operate on patients with higher precision than humans. Just recently, a robot helped in performing delicate eye surgery for the first time. Robots are now performing operations requiring a high degree of accuracy, that would otherwise be impossible to attain with human hands.

Law enforcement and the military can also benefit from the use of robots in their operations. For instance, robots are now used to minimize the exposure of soldiers to danger by taking aerial pictures and monitoring hostile environments such as areas with IED’s.

For many years, many tasks in the clothing industry were completed manually. Although it’s been useful sometimes, sewing clothes manually is tedious, takes a lot of time, and also results in wastage. Nowadays, many clothing companies are using robots to complete even the most challenging sewing tasks.

Automation in the clothing industry will lead to increased production, reduced labor costs, and improved quality of the clothes. The use of robots to complete some of these tasks will change the fashion industry tremendously. Fashion designers can now complete designs that would otherwise be difficult to achieve with human hands. 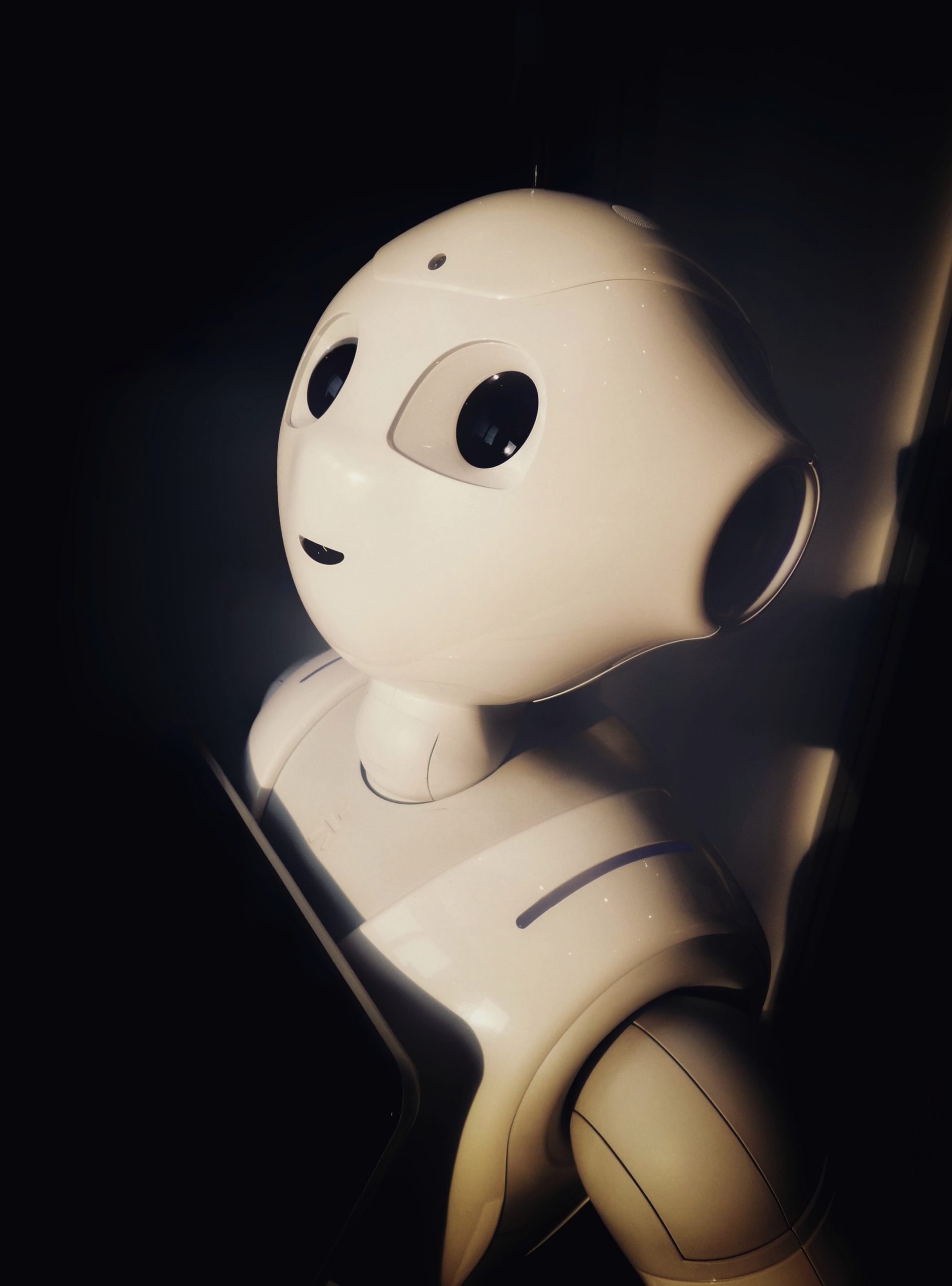