The dating market is a highly competitive industry saturated with numerous dating apps. We’ll be looking at a few of the foremost services and dating apps including Tinder, Grindr, and a few other products that have revolutionized the dating scene and the strategies that allowed for effective implementation of these products. 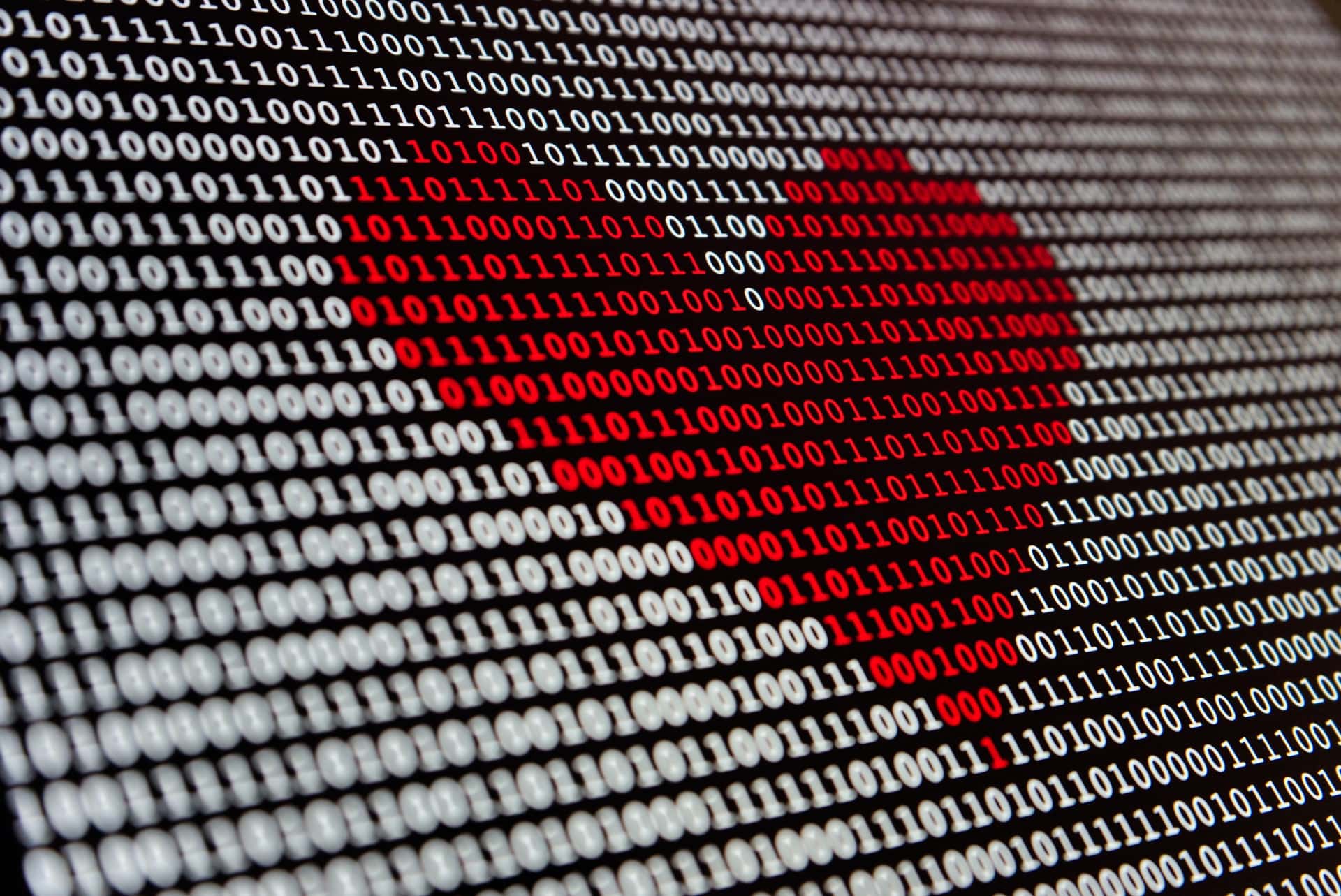 Undoubtedly one of the best dating communities on the internet, Goldenbride is the perfect place to find a Russian bride that suits your needs. The site has a rich database of young, smart, beautiful, and elegant Russian and Ukrainian ladies looking for partners from other countries. It’s super easy to get started: sign up on Goldenbride and you immediately get access to hundreds of beautiful Russian women!

Established in 2013, Goldenbride doesn’t just have a website, the platform also has apps for the most popular mobile operating systems: iOS and Android, to make their services more accessible to users.

Popularly called “Tinder for thinking people”, this widely popular dating app initially started out as a traditional dating website. However, since the app launch in 2013, Hinge has delivered an efficient approach to dating online. Users can search for dates depending on numerous factors such as mutual friends, photos, personal interests, and other data. The app is a popular choice among users who wanted something more besides traditional dates and hookups.

Another reason for the success of this dating app was the premium launch party held in Washington D.C. With 4,000,000 matches daily, Hinge is available in 28 cities across the United States.

A product of the ingenuity of two Russian inventors, Pure debuted in 2013 and features Instant dates, an improvement from traditional dates which may be time-consuming for some people. Pure allowed users to set up short dates for one night, as such, there were no user profiles. The app is based on an algorithm that matches users based on their dating requests. For users to connect, they have to select a location and time for the meeting with 100% anonymity guaranteed.

The app leveraged on exclusivity. Initially, the beta version of the app was exclusively available to selected iOS users, due to this, there were more than 100,000 users on the waitlist before the app was eventually available on Android devices. Another efficient promotional strategy was the endorsement of the app by Carol Queen, a popular feminist writer.

Tinder is a product of InterActiveCorp. Since its launch in 2012, it has set the pace for other dating services. Three significant factors contributed to Tinder’s success:

Initially, Tinder was targeted towards students in the University of Arizona. Women were the primary target audience before men were included. As the products gained widespread popularity, the demographic target expanded beyond those in the University to include cinemas, bars, and other places popularly visited by students. Tinder was used as a prerequisite before guests could be allowed into parties, an ingenious marketing strategy by any standard.

Regardless of the launch parties and promotional ads, Tinder’s popularity is actually a result of the premium app quality. Since its launch, it offered topnotch dating experience without stalkers or spams, as well as an intuitive, easy-to-use interface.

Launched in 2009, Grindr was the first dating app targeted towards a specific location. Initially, the app was heavily promoted at gay bars. Following an endorsement of the app by Stephen Fry on an episode of BBC’s Top Gear, there was an upsurge in the popularity of the app. By 2011, Grindr was downloaded 100,000 monthly! A feat that can only be surpassed by a few dating apps. Today, Grinder has more than 2 million daily users. 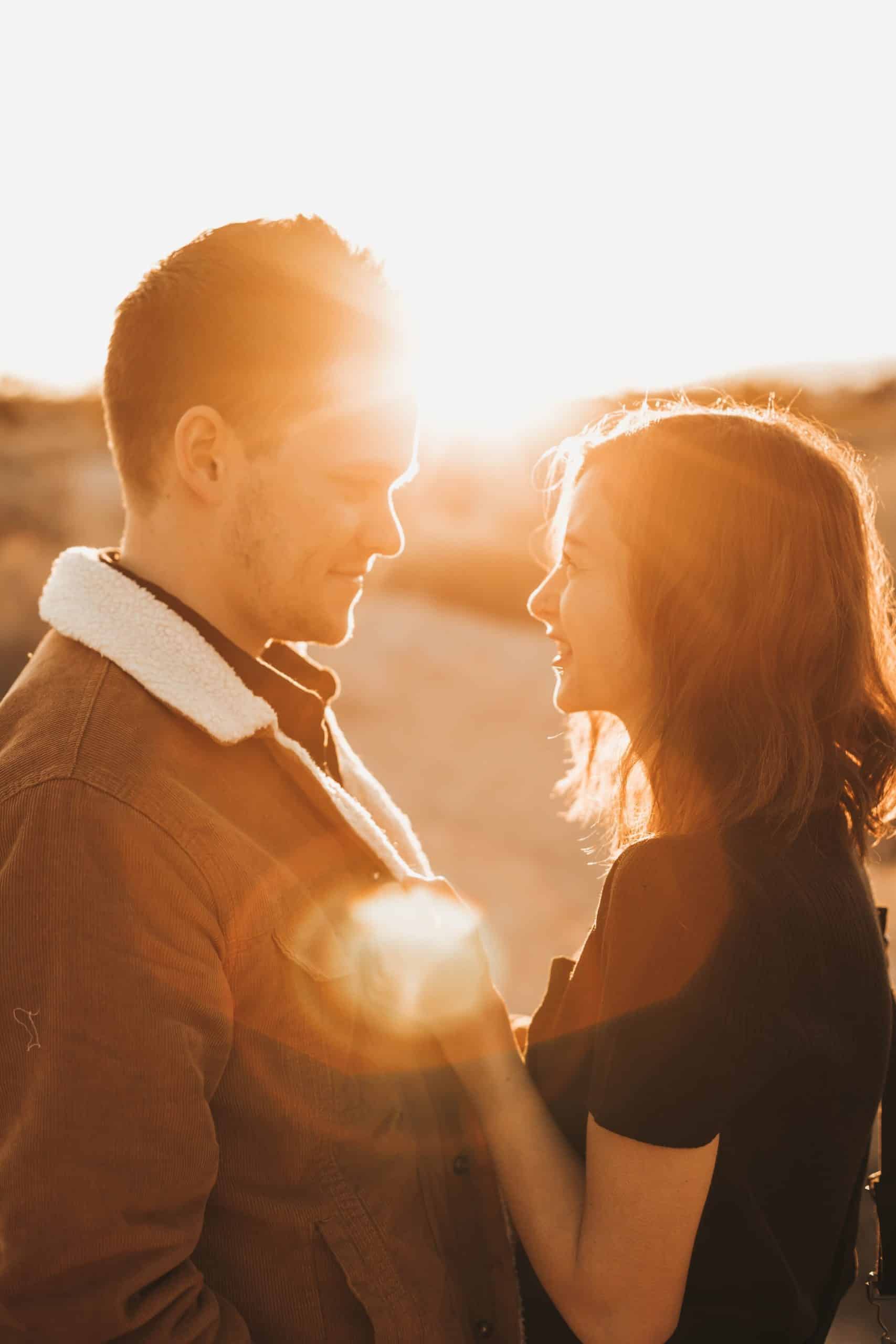