Many have heard about people who have made a lot of money on such a trading platform as Forex. However, not everyone clearly understands what kind of market it is and how exactly one can make money. The majority of Forex traders are regular people who learned the basics and are now using this platform as a financial tool. 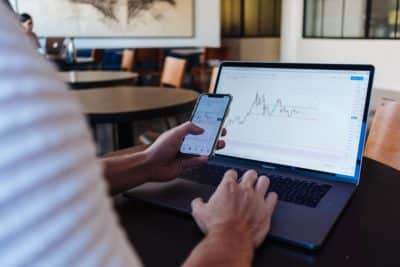 The market began to form in the 70s of the last century. The shift in all the major countries in the world from the gold standard in 1976 became the basis for the creation of Forex. Since that time, countries have switched to the Jamaican system.

Exchange rates started to depend on market relations and not set by the state, as it was before. Such changes contributed to the normal functioning of the world economy. The exchange of capital between different countries became entirely possible.

In the world of finance, Forex is an international global market. The goods here are currencies. The very abbreviation FOREX means “foreign exchange”. To make the whole concept easier to understand should be explained by Forex trading for beginners.

That is like an exchange office, where one currency is bought (or sold) for another. For example, if you are convinced that in the nearest future, the price growth of the US dollar will occur, then this circumstance can be used to make a profit by buying American currency and reselling it at a favorable price. Forex provides an opportunity to receive profit due to exchange rate differences.

Distinctive Features Of The Forex Market

Forex prices are formed by agreement between bidders, depending on supply and demand for a particular currency. Among the many features of the international trading platform, the most important ones can still be distinguished:

To conclude, Forex is a popular trading platform that people use as an investment tool. Although the whole process of trading currency seems simple, it is always better to educate oneself to get better results on the platform. You can still use broker services at first to learn and get familiar with the system. 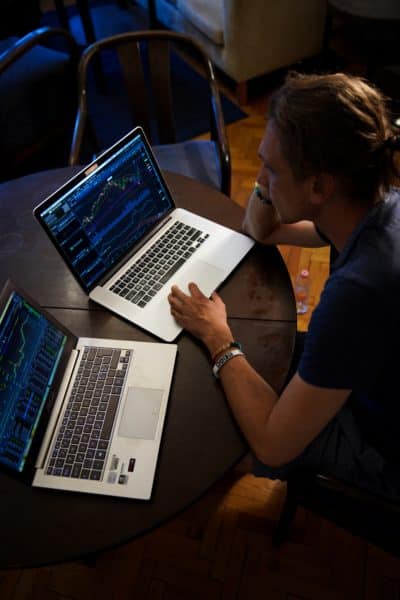