How To Build Legitimate Power Within Your Organization

If you want to be a leader in your organization, the first step is to establish your credibility. While some people might assume that charisma and popularity are the keys to being a successful leader, there’s also a less glamorous but equally important component: legitimate power.

Legitimate power comes from having influence with others who have decision-making authority over your future. This can be established in many ways, including leading by example, attending meetings outside of your department, learning other people’s roles, exhibiting integrity and providing guidance for mentorships, and more. 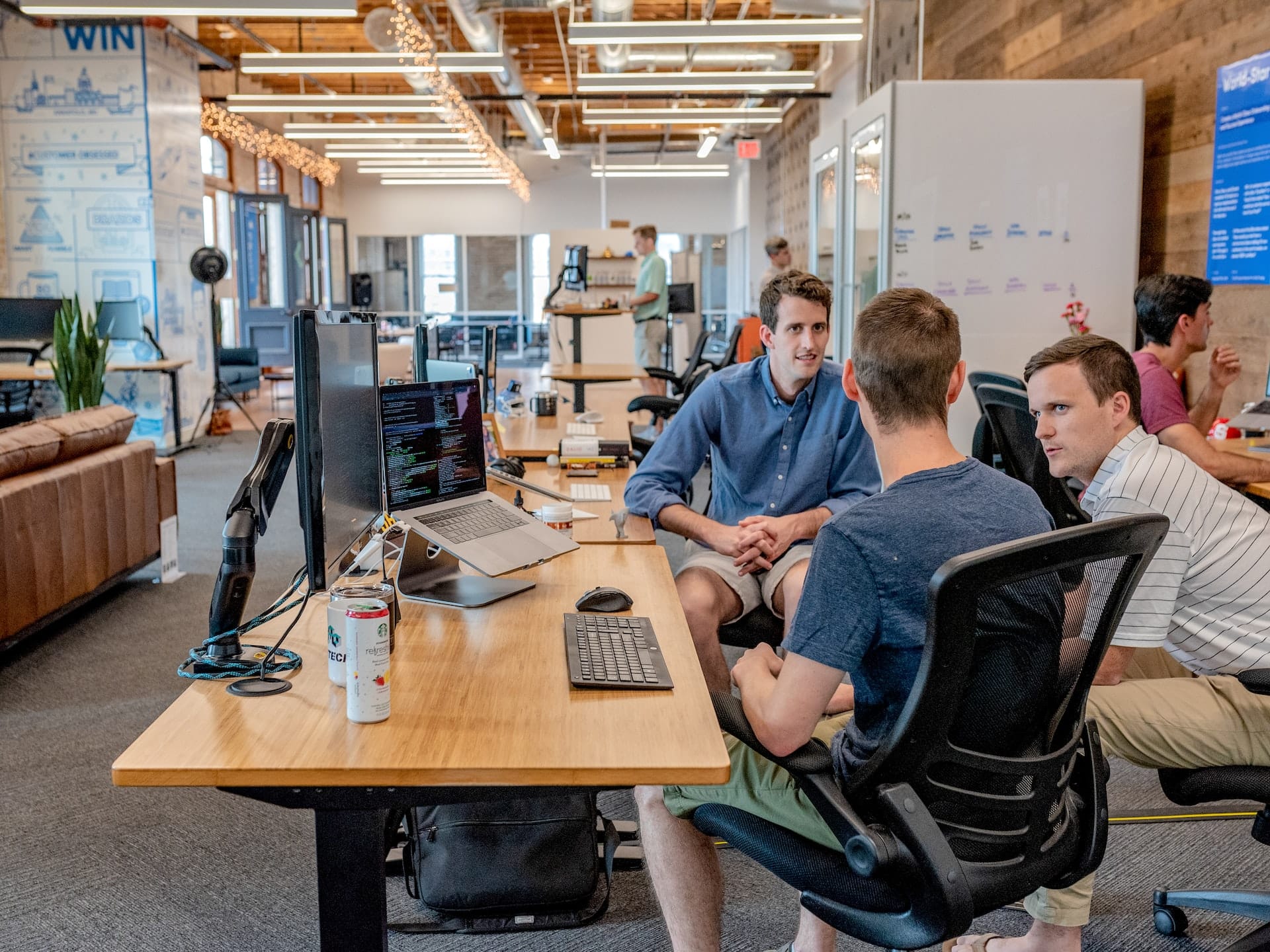 A great way to start is by identifying a need. Ask yourself what’s missing, what’s not working, or what the problems that keep coming up are. Then identify a problem that keeps happening.

Once you’ve identified these issues and needs, they will be easier to understand and tackle with your team members.

Get Out From Behind Your Desk

It’s important to get out of your office, and attend meetings outside of your department.

Attend Meetings Outside Of Your Department

Meetings are a great way to learn about other departments, build relationships with people outside of your department, and learn about new ideas and new ways of doing things.

Did you know that in addition to all this, meetings are also a great place to learn what other departments need? Meeting planners often don’t think about it but attendees have access to information that can help them be better at their jobs. If you’re attending a meeting for another department, ask questions like:

Another way to build legitimate power is to learn about the roles of other people in your organization. You can do this by talking with them and asking questions like, “How does your role fit into the big picture?” Or: “What are the most difficult aspects of this job?” Once you understand their goals and challenges, you will be able to support them more effectively because you know what they need from you as a colleague.

You might also find yourself in a position where you have little or no power over a particular project or area at work. This can be frustrating—who doesn’t want more control over their professional life? But if it’s out of your hands for now, don’t worry!

All hope is not lost. Asking questions about why something was decided one way instead of another is an excellent way to gain insight into how decisions are made within an organization without having any direct influence on them yourself (which isn’t a bad thing at all). This kind of knowledge will help strengthen your position within that organization when it comes time for those decisions again!

A good leader is one who has integrity, and integrity isn’t just something to be applied when things go well. It should be a core value that you bring to every aspect of your leadership style and behavior.

Integrity means you do what is right, even when it’s hard. It means that you can be trusted to do what you say you will do, and that when others look to you for leadership they will know that they can rely on your word.

Good work is an important part of any organization, but acknowledging it is just as vital. This can be done in numerous ways: public praise during meetings, a personal note to the employee or group who accomplished something great, and so on. The recipient can also be rewarded with promotion opportunities or other benefits such as time off or additional vacation days.

And while giving out awards might seem like more work than it’s worth and may not be feasible in all situations (e.g., large organizations), this doesn’t mean that you should ignore your employees altogether. Even if you only have one person working under your supervision at any given moment, it’s still important to make sure they know that their efforts are appreciated by you—and maybe even rewarded!

As a leader, you have the ability to influence others in your organization. You can create a culture of collaboration by providing guidance and mentorship opportunities for employees to learn from each other.

As a leader, you provide guidance and mentorship through:

Be Open To Criticism

Being open to criticism is not the same as being open to abuse. You cannot and should not ignore any form of negative feedback, but you also need to be able to differentiate between constructive criticism and unwarranted attacks on your character or work ethic.

If someone criticizes you unfairly, do not respond with anger. Keep your cool and ask for specifics so that you can address the issue directly and rationally, instead of letting emotions guide your response. If necessary, take time away from the situation before responding; it might help if you approach things from a more detached perspective when possible.

It is important not only how you deal with criticism internally within your organization but also externally towards others outside of it as well – especially those who hold positions of authority over you (i.e., bosses).

When dealing with a superior who criticizes your performance or behavior in front of other employees it is vital that this does not become an issue between colleagues as well; however hard it may seem at times resist reacting negatively towards them publicly (i .e., gossiping about them).

Recognize When You Are Wrong And Make Things Right

You will be wrong, and the sooner you admit it, the less power you’ll lose. It’s much better to be up front about your mistakes than to make them seem like successes or cover them up.

When you are wrong, ask for forgiveness and then make things right. You can do this by acknowledging that your actions have negatively impacted others (you don’t have to apologize if it isn’t warranted), taking steps to prevent similar incidents from happening again in the future and making amends with those who were affected by your mistake.

The key here is authenticity: If someone asks how they can help fix something they think they did wrong, take them up on their offer! They’ll feel validated as a person and more invested in coming up with solutions together rather than following orders blindly.

In addition to being honest about mistakes when they happen, it’s important that leaders use their position as an opportunity to encourage others’ growth—both individually and within teams—by promoting transparency throughout all levels of an organization

Legitimate power is a powerful leadership skill that can help you succeed in your career. Legitimate power isn’t something that’s given to you by the position you hold, but rather it’s earned through your actions and behavior over time.

For example, if you’re a sales manager at a company and have been for several years, then people will see you as someone with legitimate authority because of the results they’ve seen from working with you over time.

They’ll listen when you give them feedback on how to improve their skills or encourage them in their professional development because they feel like they know what works well for them based on previous experience with working with other managers at this company — including yourself!

Legitimate power is a powerful leadership skill that can help you succeed in your career. It allows you to build relationships and trust with people who can make or break your success at work. When used effectively, it will give you influence over those around you to achieve goals that would otherwise be impossible for a single person alone. 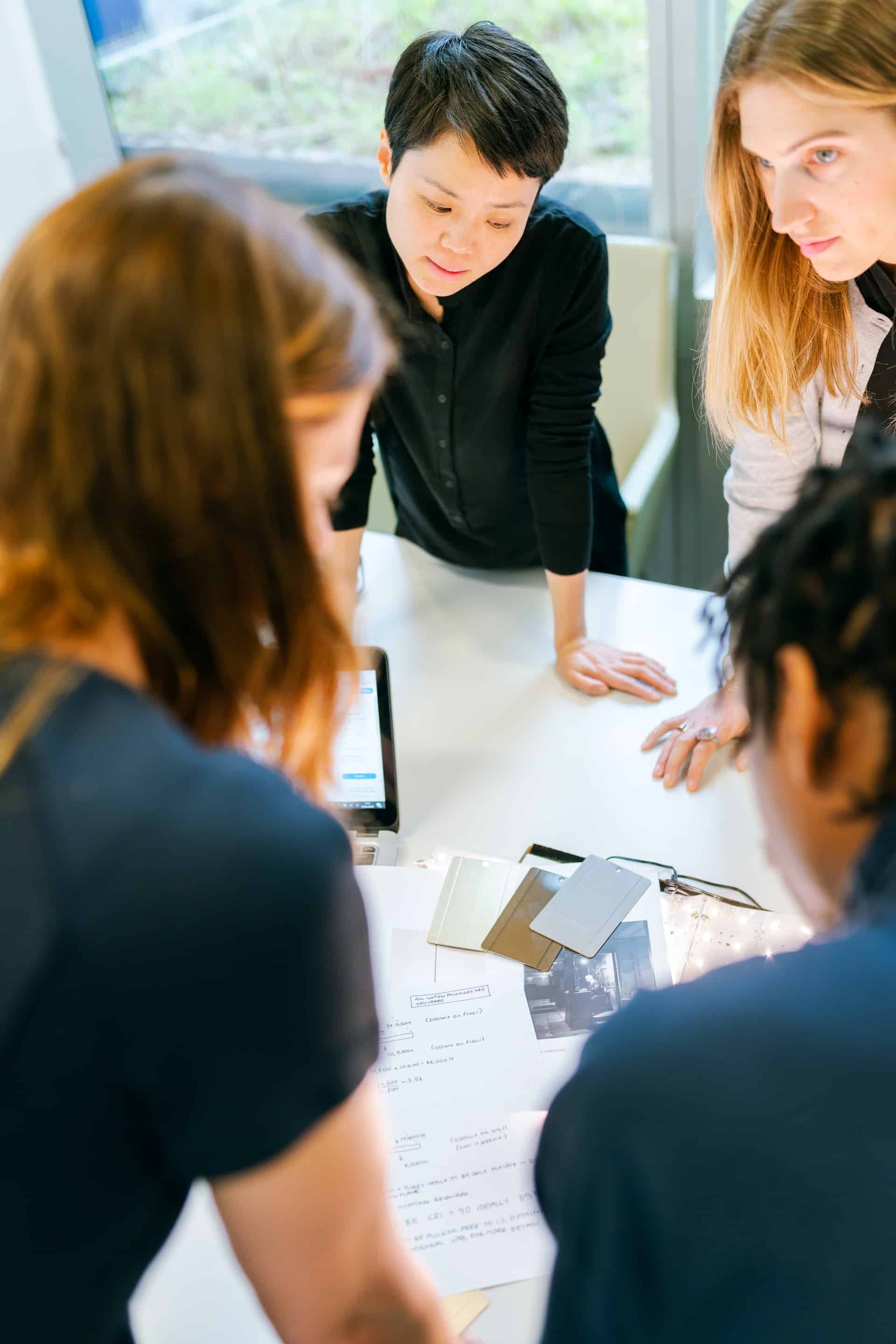