On March 25, 2022, the European Commission and the United States announced a new joint effort to create a Trans-Atlantic Data Privacy Framework to replace the judicially invalidated EU-US Privacy Shield. The details of this framework are to be hammered out over the coming months, creating a degree of uncertainty in the international, web-based world of data.

The United States government reserves the right to examine private data in the interests of national security, causing the Court of Justice for the European Union to reach a 2015 verdict that the United States did not have an adequate level of protection for private data. Until an agreement is reached, GDPR regulations prohibit the transfer of European data to the United States, making trans-Atlantic data sharing a legally dubious prospect. In today’s globally connected world, this presents complex problems to any business that handles private data. 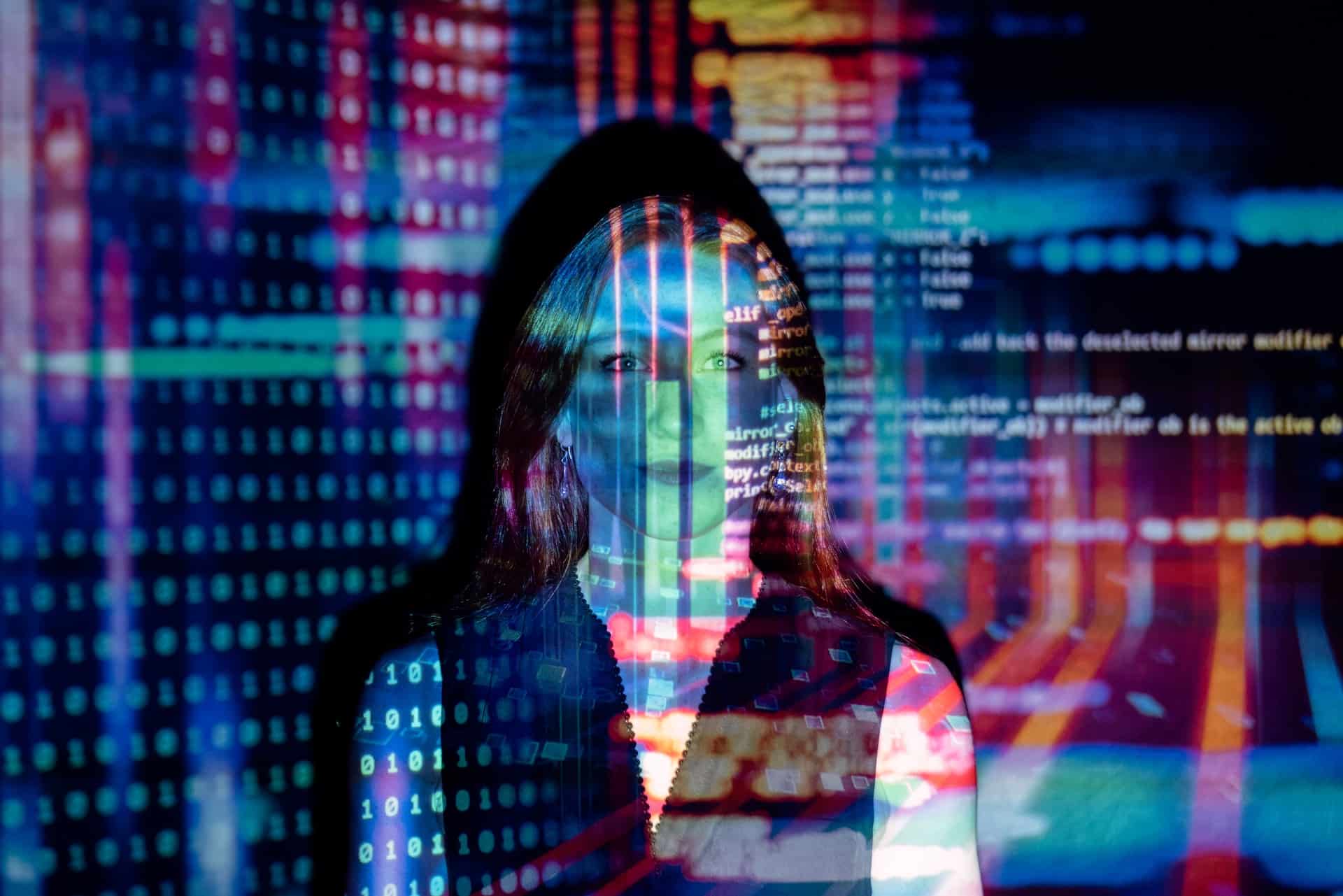 The Move To First-Party Data

About a year ago, Apple introduced new privacy controls for users and massively shook up the world of data. Prior to this change (and Google’s subsequent announcement of similar plans), advertisers and other companies could take advantage of third-party tracking technology from Apple, Google, and Facebook to keep tabs on their customer base and perform analytics. As those third-party tools disappear, more and more companies are being forced to rely on first-party data, or, in other words, data they collect themselves.

The shift to first-party data has led to a massive disparity between various web platforms, as platforms like Google and Amazon can leverage their own first-party data to help ads and listings. Smaller platforms, like private e-commerce storefronts and even smaller social media networks, no longer have access to the shared data that they need to compete.

Why Shared Data Is So Important For Data Liquidity

As our ability to track customers across different platforms diminishes, our ability to contextualize data also diminishes. Our understanding of how to utilize information has grown massively over the past several years, leading to refined concepts and terms like data liquidity that help describe how valuable a collection of information is. But what is data liquidity? If an asset that’s easy to trade for cash is said to be liquid, a set of data that’s ready to act upon can also be said to be liquid.

This means that a set of addresses of houses in your area isn’t a particularly liquid bit of information for a local landscaping business. However, a set of addresses of houses with big yards cross-referenced with water bills and estimated home values allows for easy targeted advertising with just a little bit of analysis. In other words, it’s possible to act on that data, fast.

Despite the importance of context for data liquidity, enterprises have been taking an especially cautious approach to private data sharing. Apple and Google’s shift away from sharing tracking data is ostensibly due to the tightening web of privacy regulations. While the decision has the practical effect of pushing advertisers toward their platforms, their purported logic seems sound.

Every time a new acronym worth of legal protections enters the online data world, data providers have to carefully revisit their existing systems and overhaul things to stay in line. GDPR and CCPA don’t just affect websites in Europe and California, respectively. Instead, any business that expects global traffic or an international customer base must pay attention to these regulations and ensure compliance, regardless of its location.

The newly announced Trans-Atlantic Data Privacy Framework aims to clear up some of this red tape and make it easier to share private data between companies in the United States and Europe. This framework gives hope for a system of more unified international standards, making it easier for businesses to properly share information with each other without having to jump through an unnecessarily complex web of regulations from different regions.

Despite this promising new development, businesses around the world have been clamping down on programs that share private data with other businesses, even when that data is legitimately acquired from consenting users.

As we move into the future, it is imperative that we see a structured, well-reasoned overhaul of data privacy standards. Web traffic does not respect international borders, and shipping things between countries is both inexpensive and commonplace.

Our leaders, both in industry and government, need to work together to create a system where “was this data acquired with the user’s consent” is a more important question than “in what jurisdiction does this user reside.” Until we can effectively create a simple, unified worldwide standard, it’s likely that we’ll see continued reductions in the ability of enterprises to share data with each other. 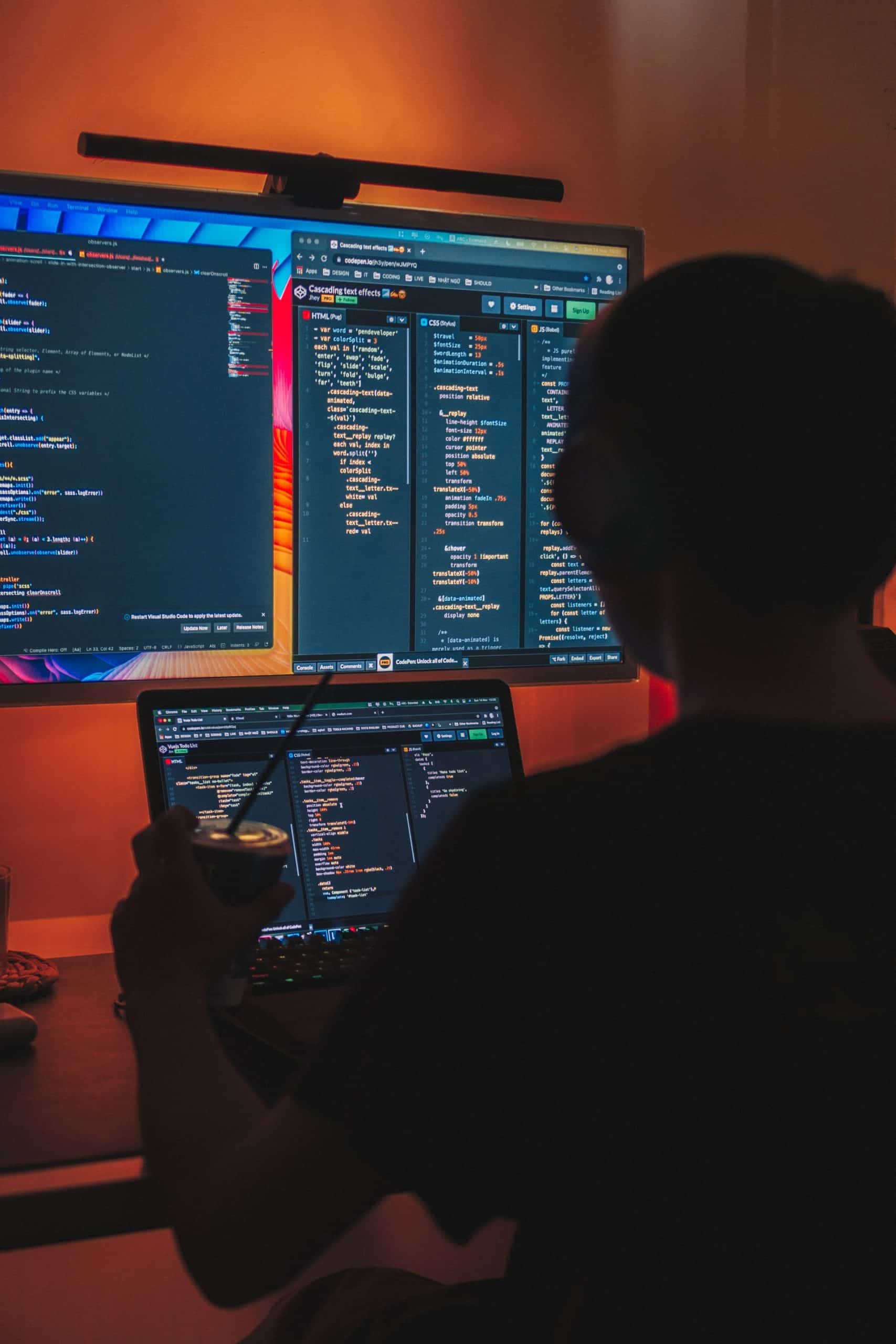