How To Find The Approach In Communication With The Designer

Before we get to the point, let’s compare the designers with the Japanese puffin. This is the fish that makes stunning pictures at the bottom hoping to attract the female. At first glance, there is nothing in common between a slippery, cold fish, and a designer, but let’s look at the motivation.

From Freud, we remember that the two themes that will forever worry people are sex and death. Design is sex and death. A good designer personifies himself with his works. Through them, he says: hey, look, here I am in fact. With successful works, the designer gets more opportunities to attract female fish. Recognition, self-affirmation, self-fulfillment, extending oneself forever, for a good designer, his interior or logo is more than a job.

Let’s finish a minute of philosophy, just keep the previous paragraphs in mind. 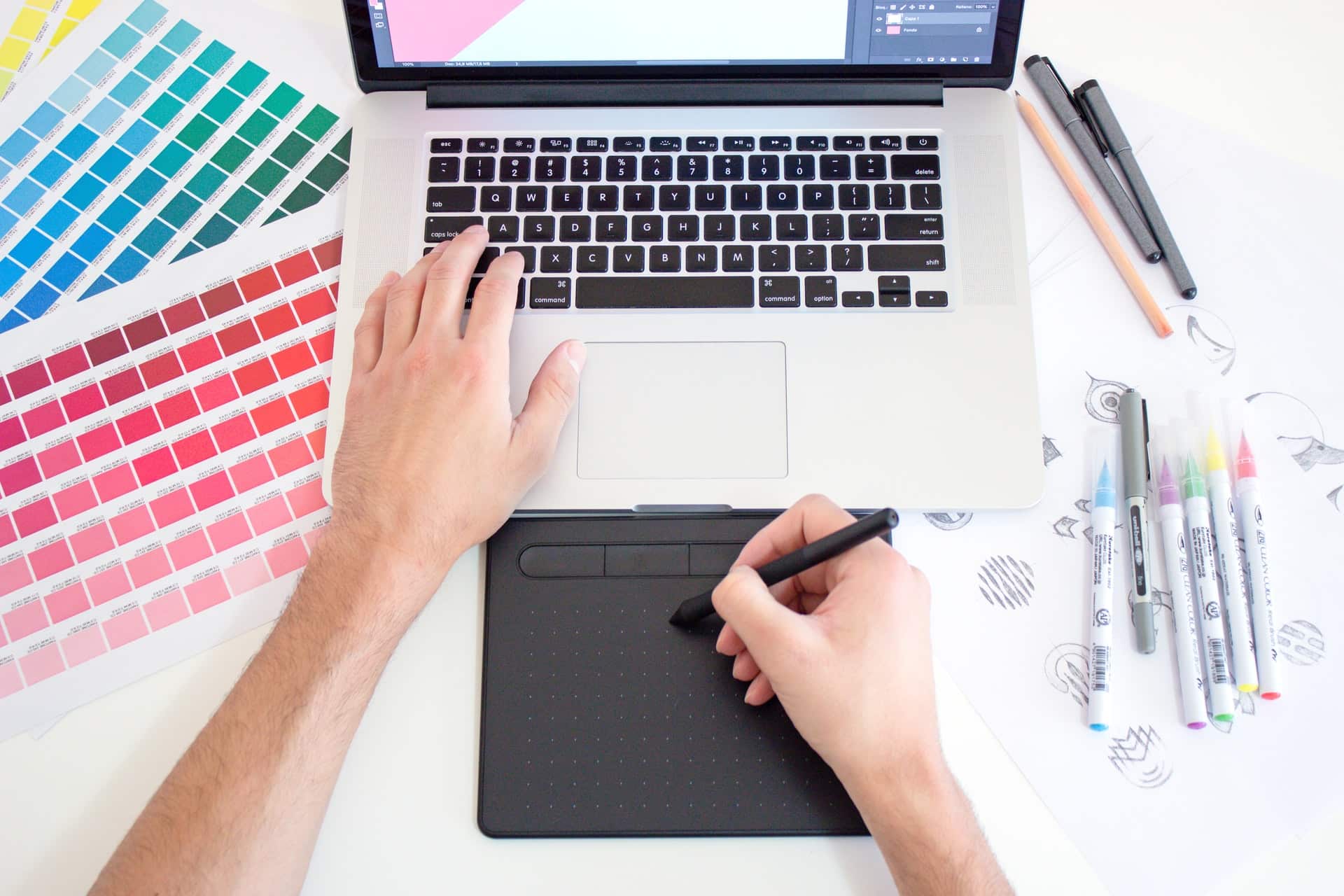 There Is No Need For Money For Designers. They Are Ready To Work For Free If It Is Interesting.

Unpleasant news for designers and pleasant for clients is more important interesting work than a fee. In many surveys in the rating of working conditions, designers’ salaries put at best in the second or third place.

Designers need more games and kindergarten: not to sit bored in the office to ride with a client, visit an exhibition, do something new in the routine of work. To get a lot of money, reducing the numbers, the designer is not interested, otherwise, he would choose the profession of a banker.

Therefore, designers exhibit a large price tag for boring work and often make an interesting order for free. So let them not do the routine with the help of PSD to HTML for instance. Such a service is used by customers and designers suffer themselves, not realizing its’ advantages.

The experiments revealed that the same work, which was valued by the experimenter expensively or cheaply, was perceived by people as complex or simple. Usually, increasing the cost of the work increased the person’s motivation, but after a certain amount of money, too much payment created the illusion of a very, very difficult, and impossible task in the eyes of the employee, which is easier to abandon.

Designers are delicate creatures with a fragile system of inspiration. They are very easy to get into a creative stupor and go into crisis. Their self-esteem, like a ball, deflates every day, and it must be constantly raised with praise. Designers need to be praised. There are a lot of them.

It is easy to be a moody art director, to berate and criticize. It is hard to inspire, to suggest a solution to a problem.

One of the ways to praise can be more responsible and complex work. When a person starts to trust and give tasks of a new level, it is often inspiring. However, the opposite happens when a person seems to be simply loaded from above.

Criticism of the designer is also a special approach, you can not just say that the work of the designer is shit. I hope you are not one of those people who misses the first paragraphs of the articles, and remember that for a designer work is its continuation in eternity. When you say that his work is shit, he hears that he is shit. It is important to be able to separate in communication.

Praise In Front Of Everyone. Berate In The Office.

At first I ignored this rule (but now it is hard to resist), it seemed to me that guys are adults and understand everything. If I was dissatisfied with something, I told the designer in front of everyone, but you can’t do that.

Psychologist Fromm argued that each person perceives and builds his life as his own brand. So when you tell a person that he is shit in front of everyone, the points of hatred towards you are multiplied by 2.75. You should praise the designers in front of everyone, and scold only in the office. 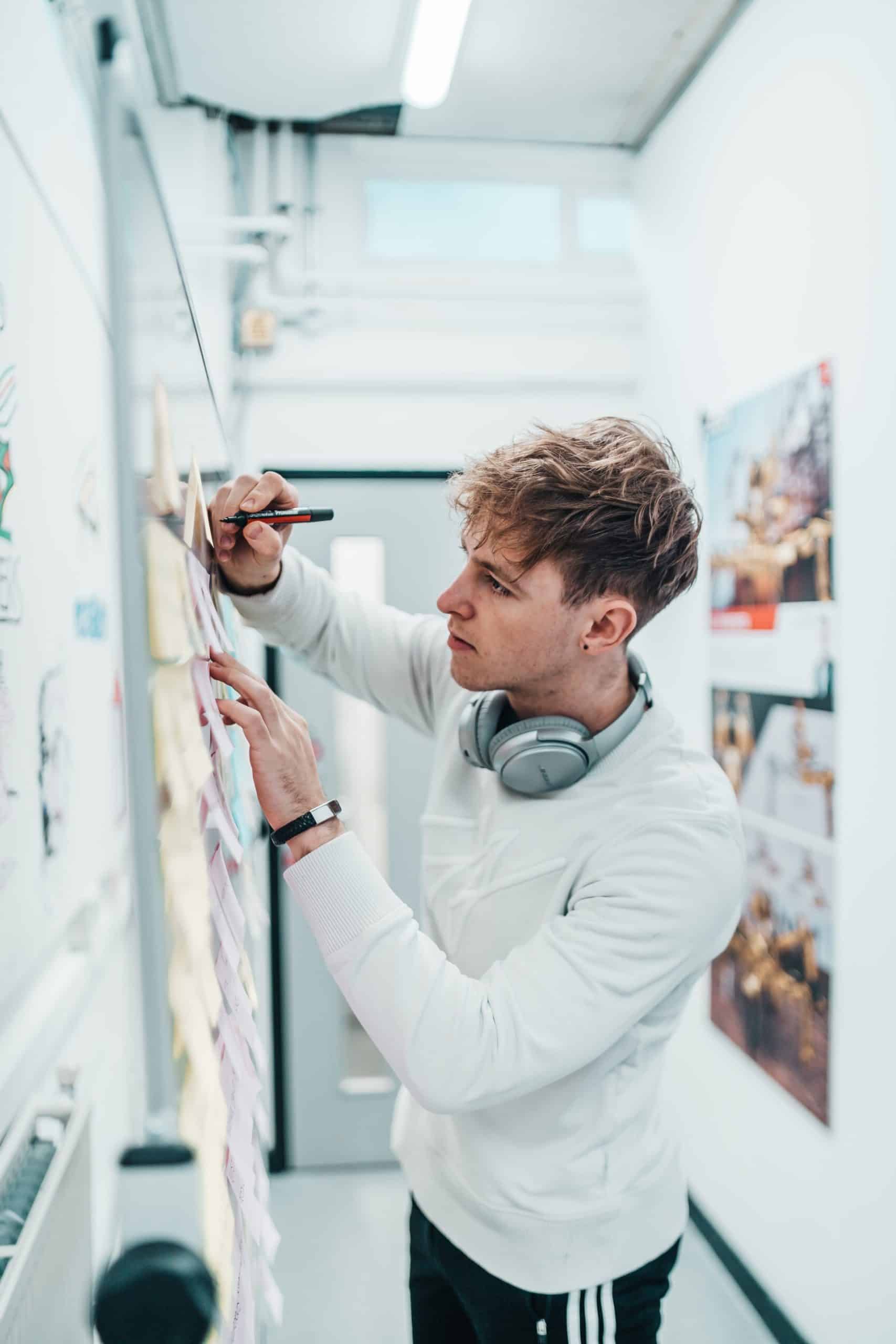