With a reported $25 million in revenue, Gulf Coast Western and its CEO, Matthew Fleeger, have no shortage of oil or gas—or the means to give back to those in need. In recent years, the deep-pocketed oil tycoon donated a portion of his profits to local and national organizations alike including the American Cancer Society, The North Texas Food Bank, and The Magdalene House, an organization that helps survivors of sex trafficking, alcoholism, and abuse.

But, Fleeger admits, his most cherished charities are those that put children first. And despite the drawbacks of the pandemic, he’s showing no signs of slowing down when it comes to showing support.

“It was a difficult year for oil companies, but that pales in comparison to the difficulties faced by children with cancer,” Matthew Fleeger has said. “Because of the pandemic, these children couldn’t play as a group in the hospital playroom and could only be visited by one parent at a time.”

Through his philanthropy, Fleeger hopes to change all of that. 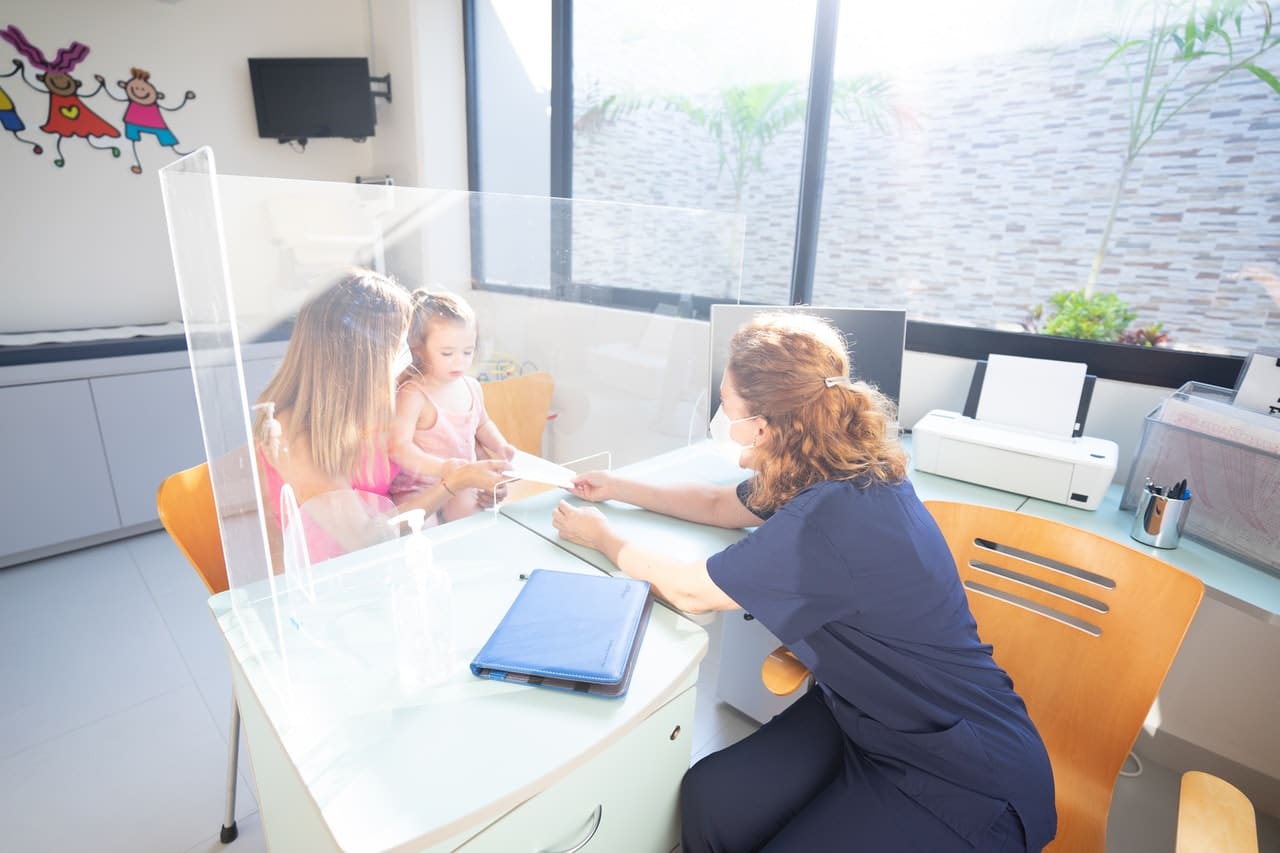 Gulf Coast Western doesn’t shy away from philanthropic endeavors. Fleeger and Gulf Coast Western are ardent supporters of Shriners Hospitals for Children and St. Jude’s Hospitals, both of which are renowned for their efforts in battling childhood cancer and other pediatric diseases. Gulf Coast Western also sponsors children’s STEM education through the Parish Episcopal School, a private school in Dallas.

Fleeger and Gulf Coast Western also donate to Smile Train, an organization that helps children with cleft palates, and The Family Place, which gives aid to survivors of domestic violence. Among its many charitable initiatives, Gulf Coast Western’s participation with the Sadie Keller Foundation is perhaps one of the most heartwarming.

After North Texas native Sadie Keller was diagnosed with leukemia at age 7, she started her eponymous nonprofit, the Sadie Keller Foundation, to provide toys to kids stuck in the hospital during the holidays. What began in earnest six years ago has since gained local and national support in bringing armfuls of presents to her peers.

In 2018, Sadie took to Capitol Hill where she stood, beaming, next to then-President Donald Trump, as he signed The Childhood Cancer Survivorship, Treatment, Access, and Research (STAR) Act into law. The STAR Act helps fund childhood cancer initiatives.

Back home in Texas, Matthew Fleeger learned of Sadie’s efforts, and the two joined forces. It wasn’t an unlikely pairing, either: Fleeger is also a cancer survivor. The entire Gulf Coast Western family soon became involved with Sadie’s cause. The company donated $25,000 to her efforts and signed on as an official sponsor of her annual fundraising gala, the Yellowball.

Instead of just donating funds, they took a more hands-on approach, particularly with the nonprofit’s tentpole event—Sadie’s Sleigh, a holiday gift-giving bonanza—by hand-picking the perfect toys for every child. In fact, they turned their Dallas office into a scene that would make Santa himself jealous.

“That was such an amazing experience,” Sadie said of Gulf Coast Western’s generous toy donation and involvement in her nonprofit. “Everywhere I looked around the lobby, it was like Nintendo Switches, X-Boxes, bicycles, and amazing gifts that anyone would want.”

Today, Sadie’s Sleigh project has grown to include 11 hospitals and says it has donated over 58,000 toys, with Gulf Coast Western reportedly chipping in over 6,000 toys to that bounty each year.

“Because I have experienced cancer myself, I have a survivor’s compassion for the impact cancer has physically and spiritually on adults,” said Matthew Fleeger. “I cannot imagine the strength and courage required for a child to endure this disease.”

Gulf Coast Western began in 1970 when Matthew Fleeger’s father, Thomas H. Fleeger, started Fleeger Drilling Company with the mission of exploring, acquiring, and developing reserves in the oil and gas-rich Gulf Coast states. It became a family affair with Matthew taking over the reins as CEO when his father retired in 2007. Under Matthew Fleeger’s leadership, Gulf Coast Western has expanded its reach from its Dallas headquarters to include locations in Kansas, Alabama, Mississippi, Louisiana, Oklahoma, and Colorado. 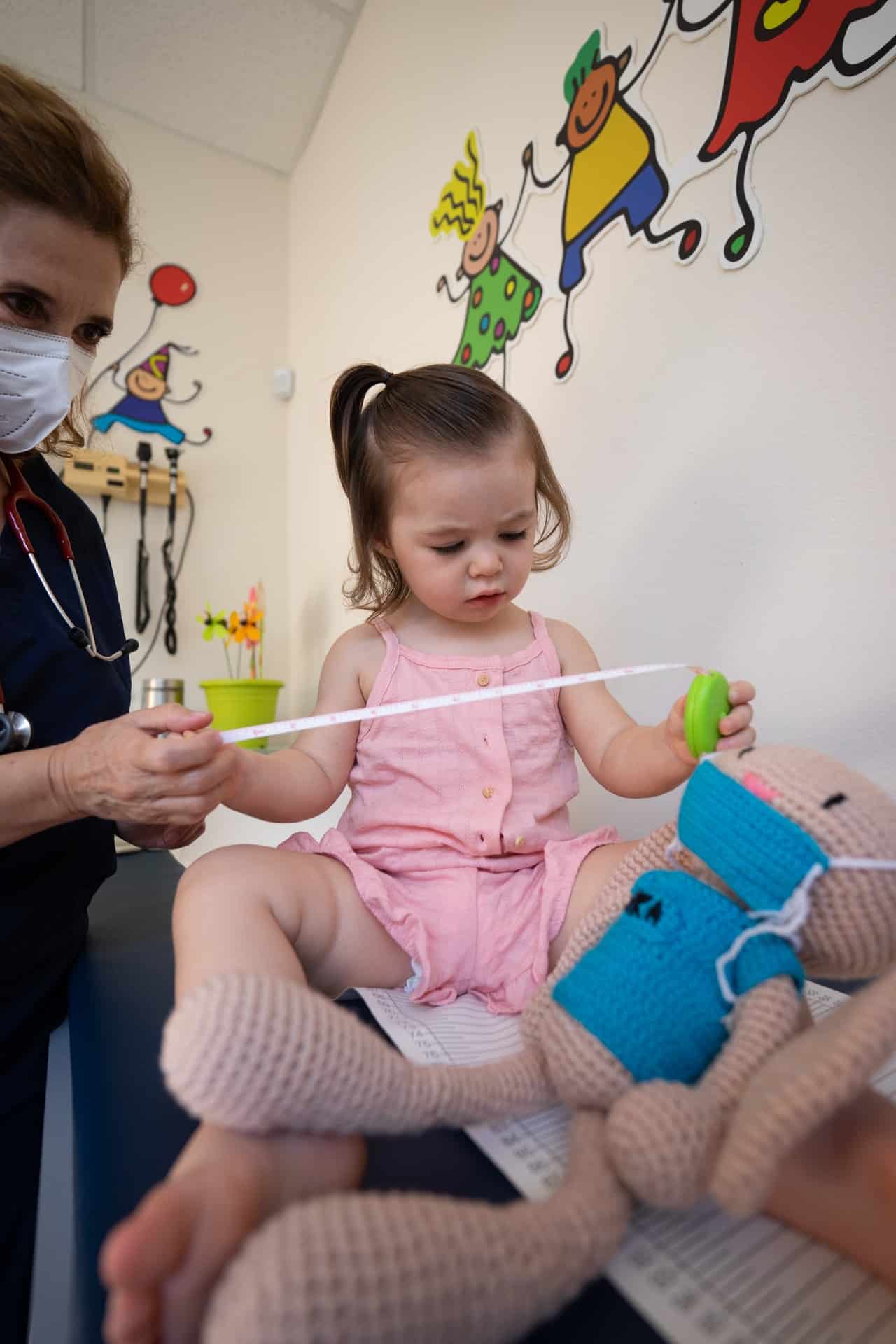