How Much Will Litecoin Be Worth In 2025?

Founded in 2011, Litecoin has claimed its position among the top 20 cryptocurrencies in the digital market. Litecoin was invented with the same blockchain protocol as Bitcoin’s to create a lighter version of Bitcoin. The aim was to be more miner-friendly so the miners could bring in more assets.

Litecoin has successfully hit that target, with the developers referring to Litecoin as the “Silver version of Bitcoin.” The most denting factor of being the light version of Bitcoin was that miners had to wait for 30 minutes to process their transactions. Even then, Litecoin worked its way through hurdles.

Litecoin is expected to be an immense growth cryptocurrency. Due to the digital market currently on the rise, thousands of investors enter the market daily. To answer the question, “Is Litecoin a good investment?” Let’s take a look at its past behavior and future predictions. 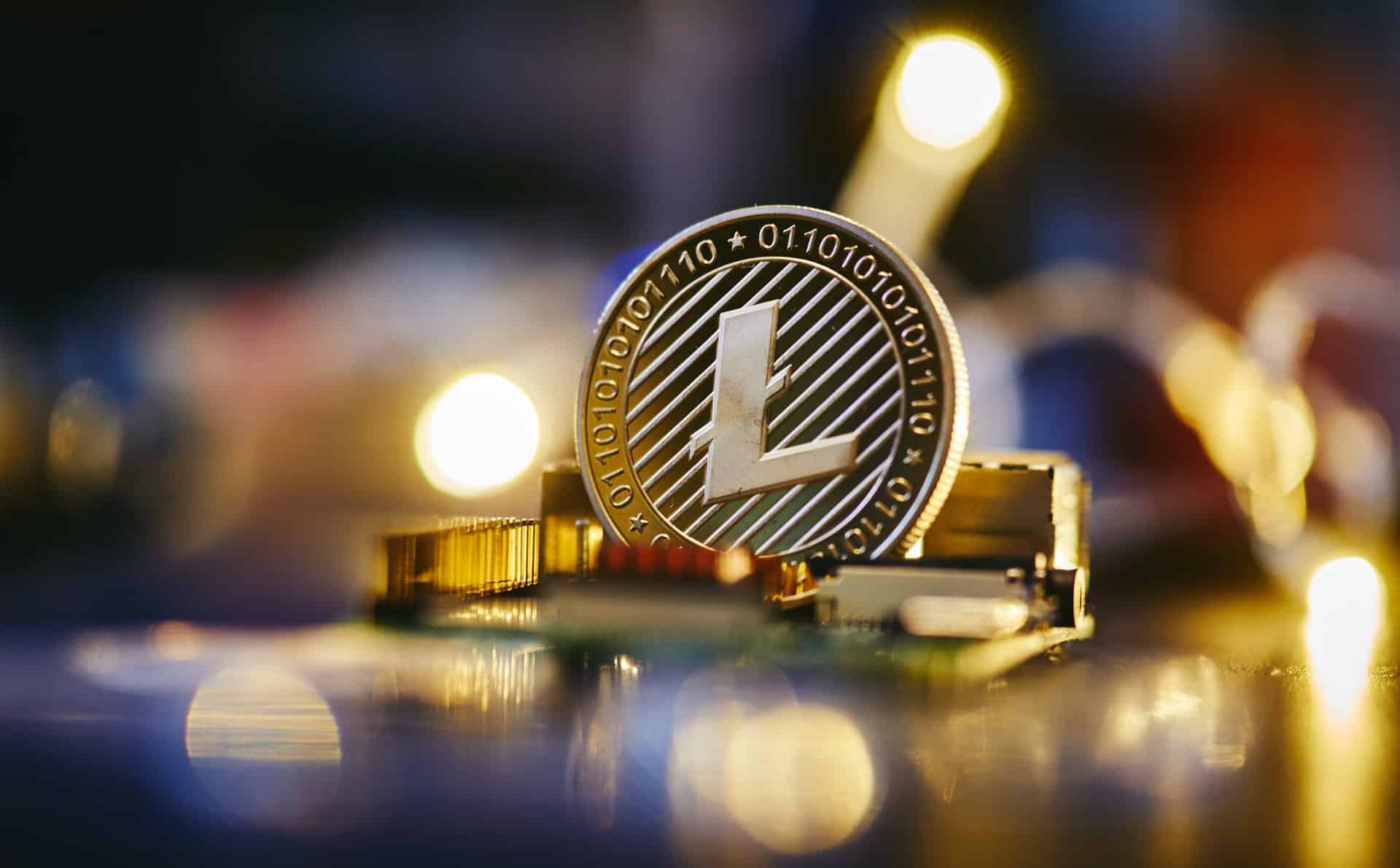 In the initial years of cryptocurrency trading, Litecoin was just another digital currency struggling to compete with Bitcoin, which held almost all market shares. The price of Litecoin was a little more than nothing back then. However, 2017 proved to be a pivotal year for the crypto market when investors started to flock to its massive benefits over the uncertainty. By the end of the same year, Litecoin was trading just over $400 per coin. However, it could not maintain its flight and saw a dramatic drop the following year.

Despite the volatility of the crypto market, Litecoin has swayed both ways since then. The market capitalization of Litecoin has rapidly increased. By October 2021, the market capitalization of Litecoin was $12.7 billion compared to the market cap on November 18, 2021, valued at $14.85 billion, edging a rise to $2.23 billion in just over a month. Apart from Litecoin enjoying an uphill ride, it has also smashed its all-time high record in May 2021 by marking its trading value at $412.96.

Digital Coin Price is one of the top analysts of cryptocurrencies and experts in predicting the rates according to market behavior. According to their data, Litecoin will see a drop by the end of 2021. However, a significant rise through the first half of 2022 is expected. The market for a single Bitcoin is predicted to be at $360-$400 by the end of 2022.

Based on data from 2017,  the crypto market sees a bullish uptrend every three to four years. That heavily boosts the value of Litecoin by 2023, which can be nearly $1000 per coin. However, a bullish uptrend can pave the way for a sluggish downtrend, which will keep the prices rising initially in the year 2024.

Due to the volatile nature of the crypto market, Litecoin can be valued anywhere between $1000-$10,000. The below table shows the expected trend of Bitcoin’s value.

Understandably, the gap between the values of 2024-2025 is too vague. It is still expected as the lowest potential trade values are frequently rising.

To sum up, if Litecoin is a good investment, Based on the data above, it is safe to say that Litecoin is an excellent and safe investment. Moreover, the better accessibility nature of this currency allows miners to bring better assets with value-adding trades. It would help if you did extensive research before investing your hard-earned money for better insights into the crypto market. Safe and profitable crypto trading is a science that you can learn about at bulwarkcrypto.com. 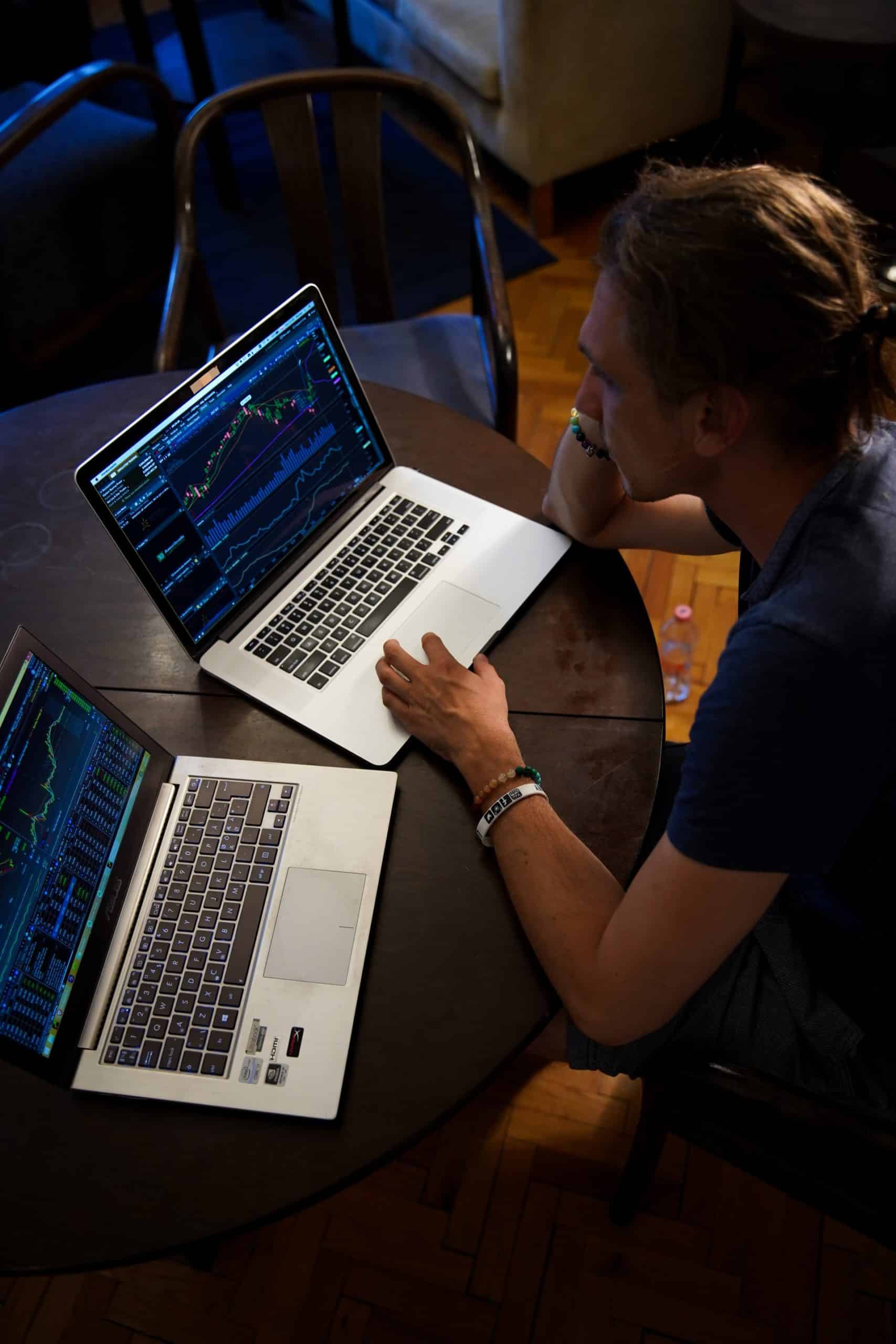