How To Read Candlestick Chart For Day Trading

Believed to have originated in Japan in the 18th century, the candlestick charts continue to be extremely important today. Current financial markets still benefit from these charts. Traders, especially, use the candlestick charts for day trading. It’s now considered the basics of trading platforms. Traders use these charts to understand past patterns and find out possible price movements.

You can see four price points on the candlestick charts as a trader – open, close, high, and low. A great plus point of knowing how to read a candlestick chart is to read how emotion has affected trading. 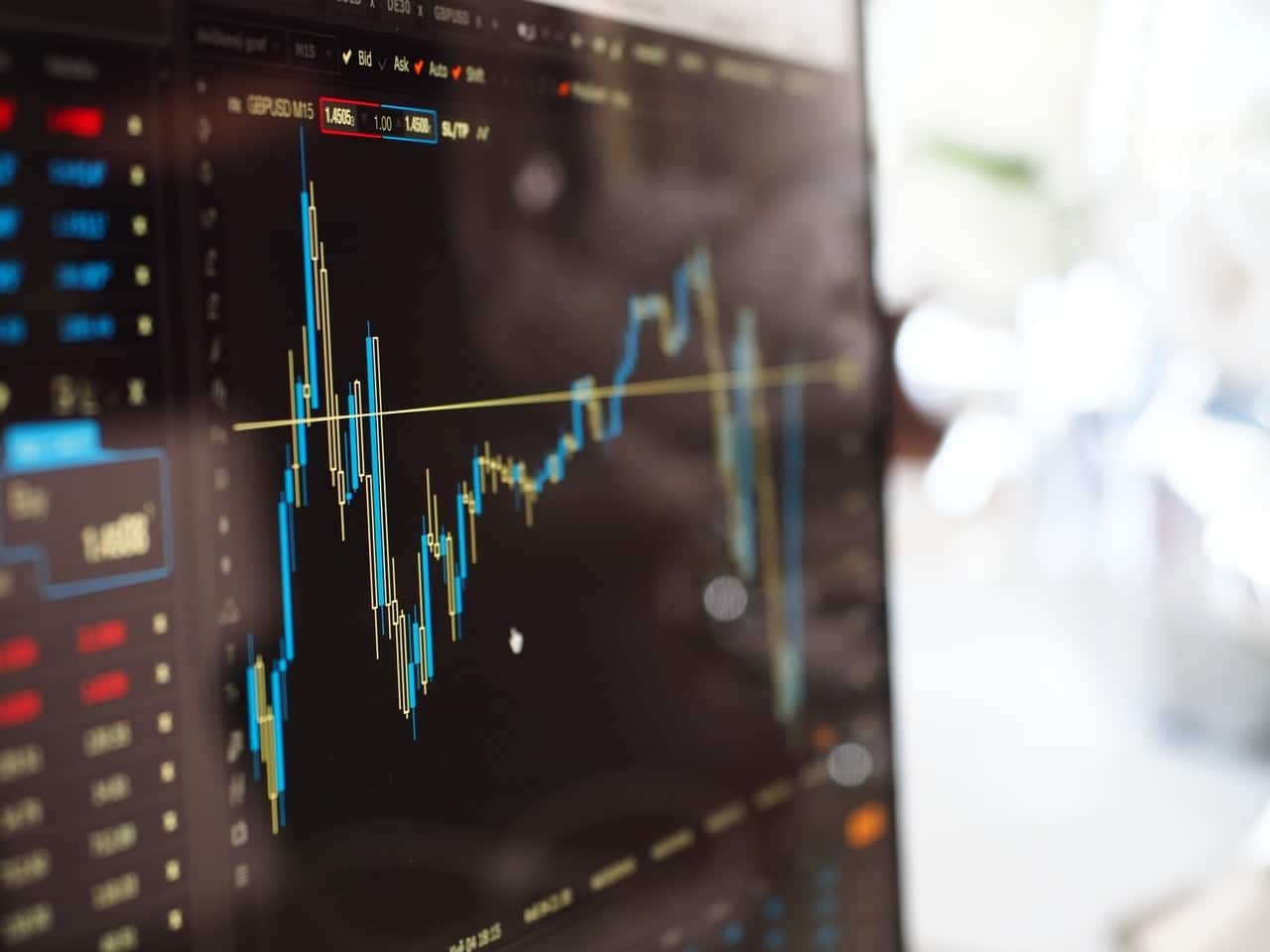 How To Read Candlestick Charts?

There are three parts to a candlestick chart: the upper shadow, the lower shadow, and the body. You’ll find the body in red or green. One candlestick represents a time period.So, if you’re reading a five-minute candle, you’re essentially reading 5 minutes of trade data. As previously told, there are four points on each candlestick –open, high, low, and close.

While open is for the first trade, the close is for the last trade of the period that the candlestick represents. When we talk about the body of the candle, we mean the open and the close.

You must remember that you’ll need confirmation and understanding of the previous and the proceeding candles for most candle patterns. Context is crucial, and this point is something many beginners miss. As a result, they end up making a mistake right from the start.

Since there are patterns, they tend to repeat. You will be able to read more emotion due to the coloring in the candlestick bodies.

A common one in candlestick patterns, the hammer is a bullish reversal candlestick. Most traders would know this pattern since such a vast majority follows it.

One determines capitulation bottoms through this candlestick pattern. It will form at the downtrend end and will be an indication of a near-term price bottom.

In this pattern, the tail must be at least twice the body’s size. Volume increase helps in the solidification of the hammer. To confirm the hammer candle, it is of utmost significance that the next one closes above the low. An entry above the candle’s high is a buy signal.

There must be a minimum of three green candles for the star to form –these indicate rising price and demand. The wick or the upper shadow should preferably be twice the body’s size.

From this, you can understand that the last of the buyers are nowhere, the profit takers are unloading their position, and the short-sellers are pushing down the price. In this way, the late buyers fall into a trap because their lost patience led them to chase prices to new highs.

Another candlestick pattern that many traders prefer is the Doji candlestick. This is another reversal pattern. Depending on the context of what the preceding candles told, this pattern can also be either bullish or bearish.

It has almost the same opening and closing price with the long shadows. In terms of looks, it appears as a cross. The biggest sign that the Doji candlestick gives is that of indecision.

This large-bodied green candle is known as the bullish engulfing candlestick. It fully engulfs the red candle preceding it. With a larger body, the reversal becomes increasingly extreme.

The most effective bullish engulfing candlesticks are at the downtrend’s tail end. This triggers a reversal bounce which is sharp and responsible for sending short-sellers into a panic.

As a result, they go into a buying frenzy, and a chance is created for bargain hunters. These candles can be the reversal signals on downtrends. As for the uptrends, they can be seen as continuation signals. As far as the volume is concerned, it should be preferably double the average.

These candlesticks mean a huge selling activity is going on as a return from the bullish to the bearish side. The preceding green candle is what keeps many unassuming buyers hopeful.

In the beginning, it gives more of a bullish sentiment. With price fall, the selling intensifies. There is a gigantic dramatic reversal. Like other candlesticks, observing the volume is crucial for the engulfing candles as well. It should be twice the size or even larger than the average daily trading volume.

This chart pattern that came from Japan even before the western world familiarised itself with the more known bar charts and other graphs have been incredibly useful for today’s trading platforms. 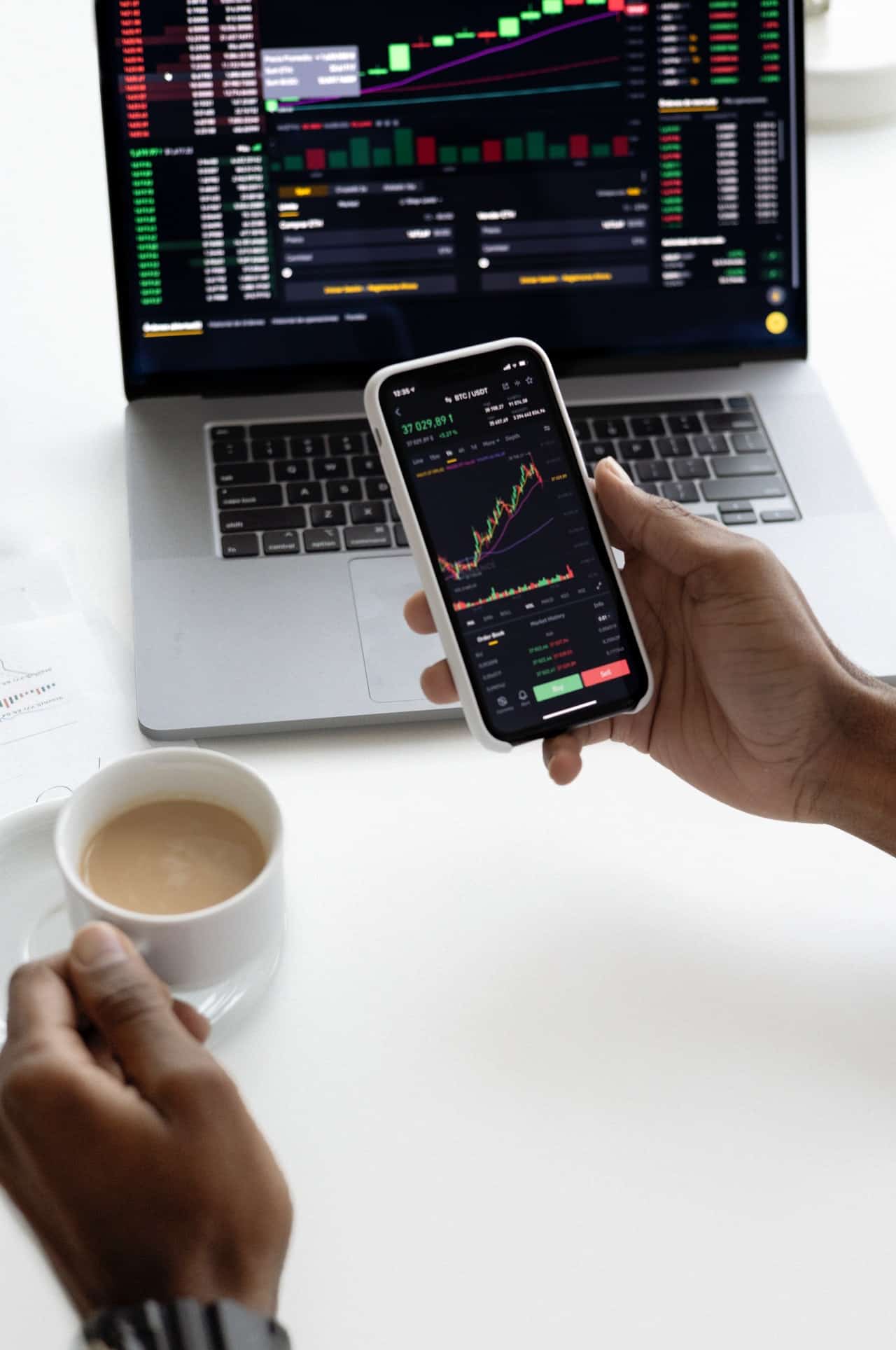