How To Spend Crypto Online

When Bitcoin was first invented, its creators envisaged a future in which it would replace FIAT currencies. That hasn’t quite happened, and while a handful of retailers accept Bitcoin, it is still a complicated business trying to spend it in the real world. That’s less the case with online purchases, however. There is a certain elegance to spending virtual money in the virtual world, and as we will see, it is particularly effective with virtual products and services. 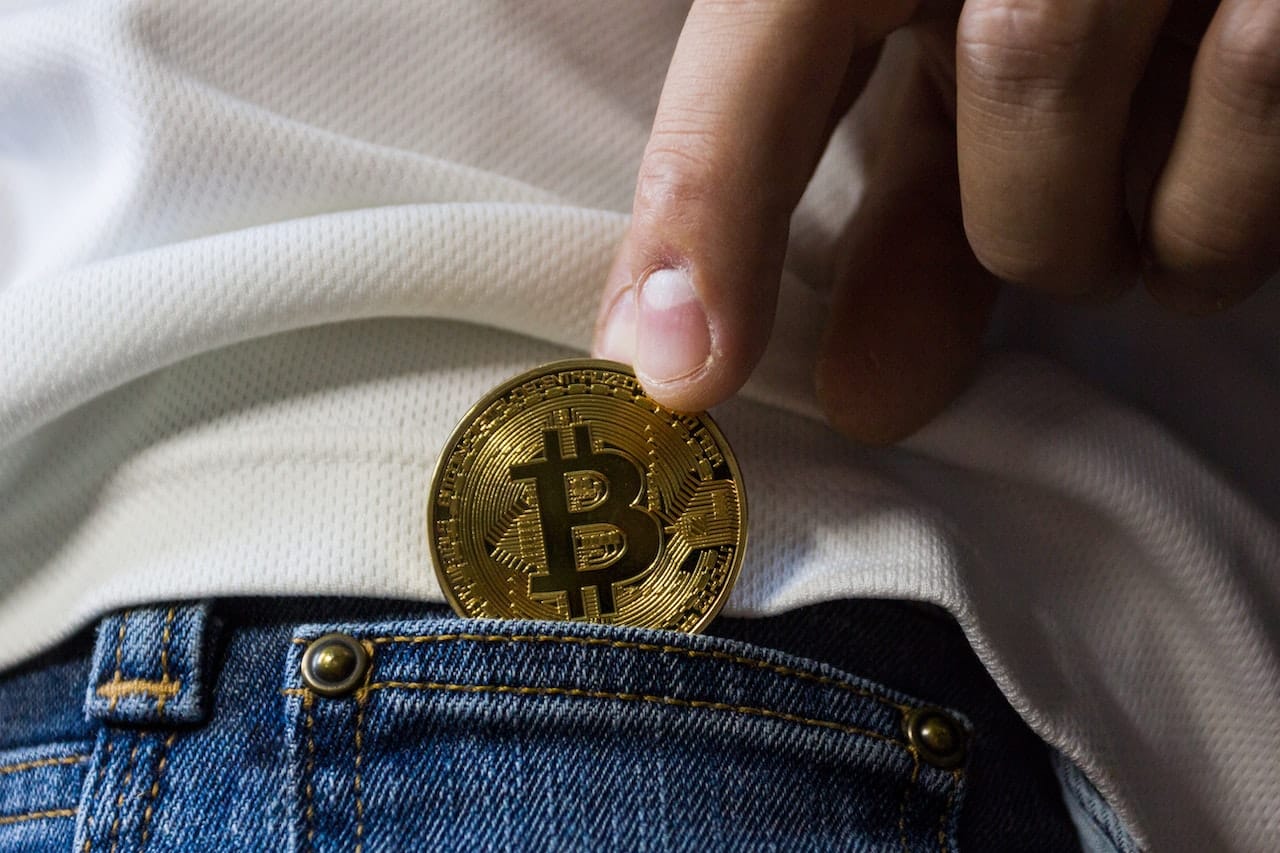 Get A Bitcoin wallet

Conceptually, the idea of cryptocurrency is that it is entirely anonymous. It’s a little like a virtual equivalent of buying something using cash. In truth, Bitcoin and altcoin transactions can be traced, as was demonstrated when US authorities brought down an international money laundering scam. Crypto transactions still leave a paper trail, but for those of us who are not international criminal masterminds, that shouldn’t be cause for concern.

Part of that traceability stems from the fact that most people conducting routine crypto transactions do so from a crypto wallet. Again, this can be pictured as an online version of the wallet you carry in your pocket to hold your banknotes. There are several companies out there that offer crypto wallets, the best known of which is Coinbase. Whichever one you choose, you will need to submit some personal details, such as name and contact details, and you will be asked to link the wallet to a bank account.

Where To spend Bitcoin And Altcoins

There are a handful of well known retail sites such as Etsy that will accept payments by Bitcoin. However, as mentioned earlier, the benefit of paying in this way really comes to the fore when you are spending on a virtual product or service.

One of the best examples is in the online casino world. Online gambling sites were among the early crypto adopters, and so-called Bitcoin casinos have been around for the past eight years or so. Today, crypto is commonly accepted by many of the major platforms. It is especially popular in jurisdictions like Australia where the regulatory environment is less than clear. Bitcoin casino PlayAmo also accepts Ethereum, Litecoin, Dogecoin and various others from Australian casino players.

Gamblers have taken to crypto for a number of other reasons, too, even in countries where licensed online casinos are encouraged by the authorities. For one thing, transactions between the gambling account and crypto wallet are usually seamless and practically instant. After all, there is nothing more frustrating than getting a nice win and waiting around for days to receive your money. Also, they are usually not subject to extra fees or commission charges.

Casino gaming is not the only virtual service you can buy with your crypto. Although the mainstream entertainment providers like Netflix and Amazon Prime are taking time to catch up, grass roots streamers on platforms like YouTube and Twitch often accept Bitcoin and altcoin payments.

If you’re feeling altruistic in these difficult times, there are also a surprising number of charities that accept Bitcoin donations. They need support more now than ever, so keep them in mind. 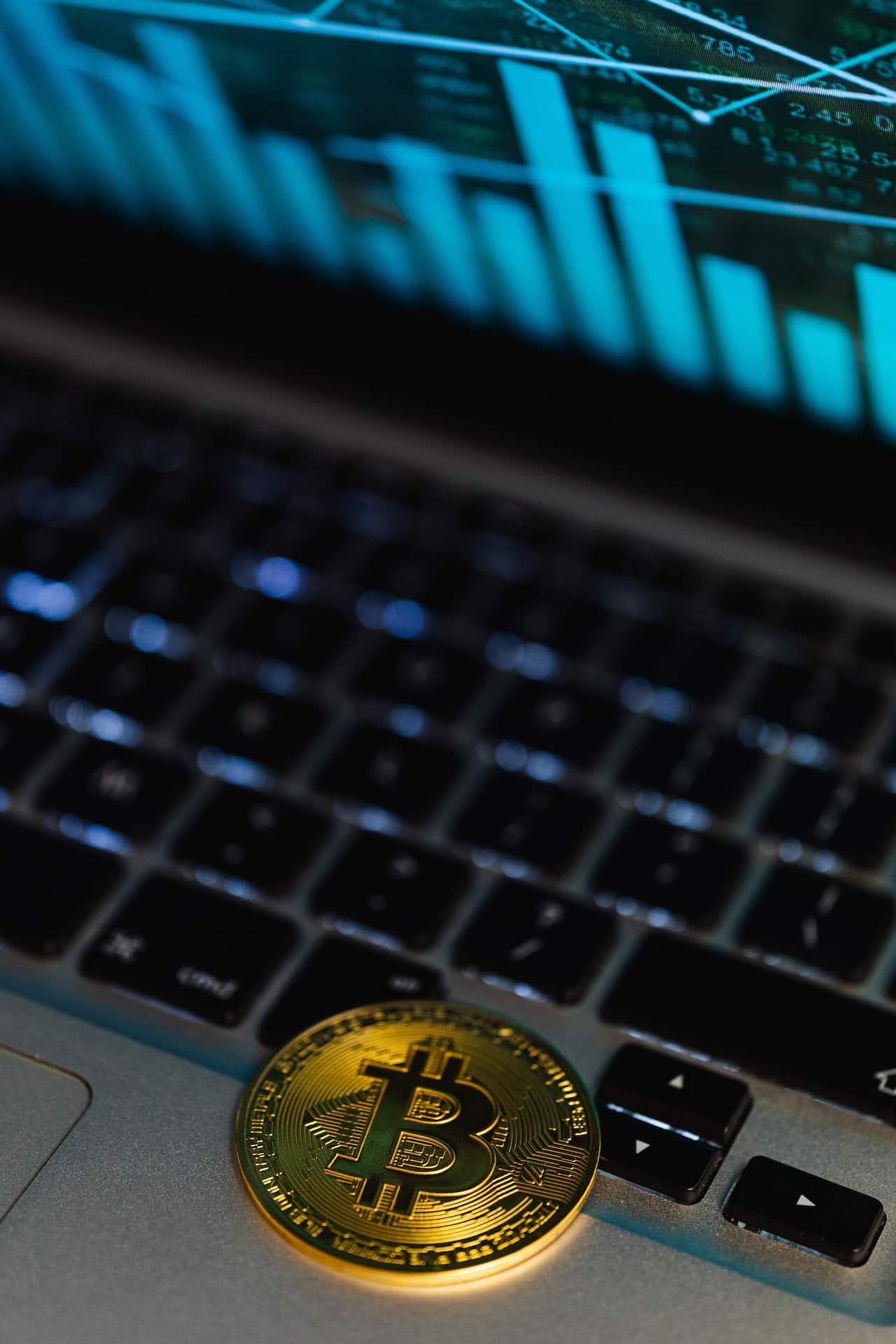