While the legality of Bitcoin and other digital currencies is still being debated in many parts of the world, New York has taken a clear stance on the matter. The state’s Department of Financial Services (DFS) released regulations in 2015 that require virtual currency businesses to obtain a “BitLicense” in order to operate within the state. You can also use Quantum Code for gaining information. 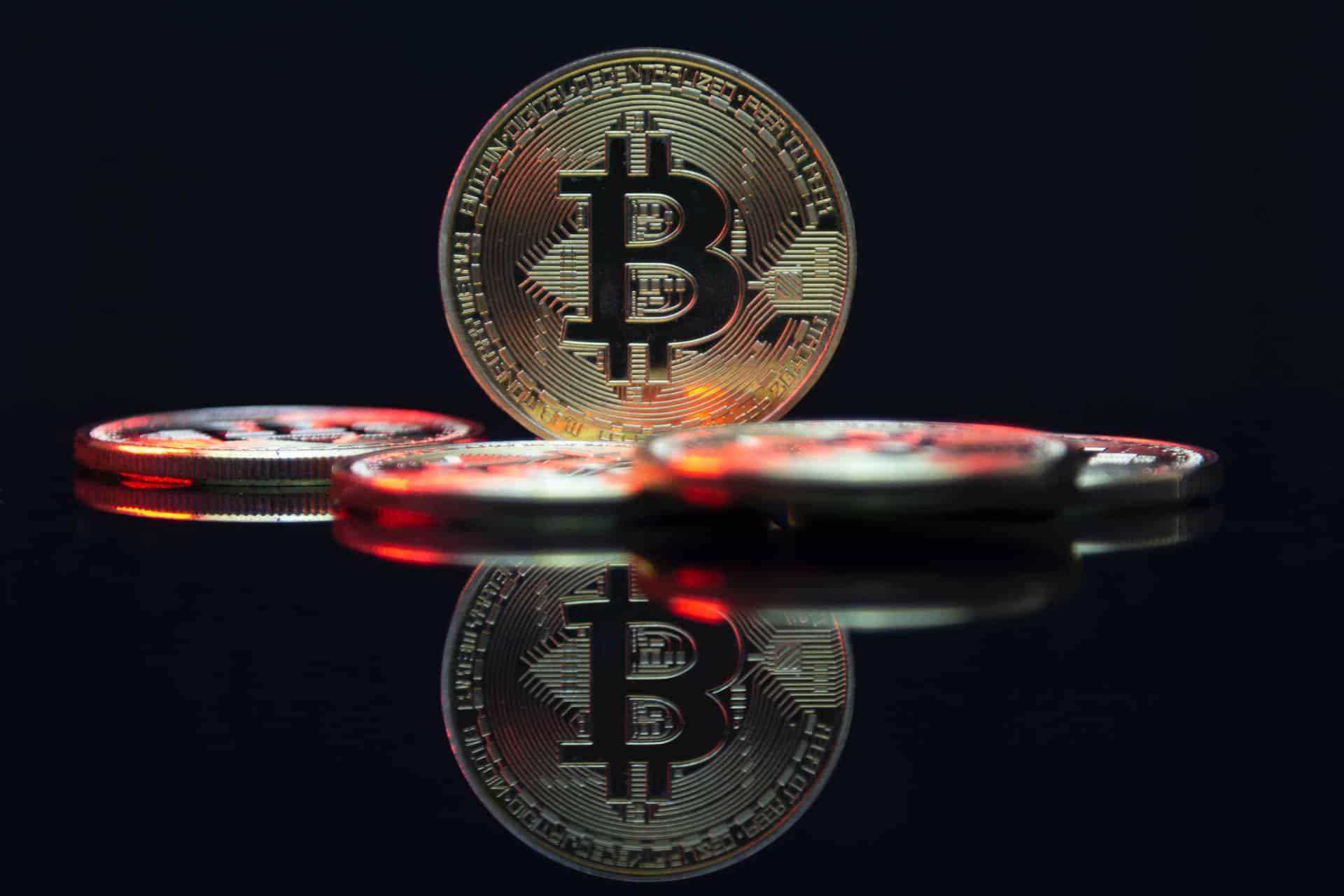 This has had a major impact on the way that Bitcoin and other digital currencies are traded in New York. For one, it has made it much more difficult for new businesses to enter the market. Obtaining a BitLicense can be a lengthy and expensive process, which puts a lot of people at a disadvantage.

It also means that there are now very few options for people looking to buy or sell Bitcoin in New York. LocalBitcoins, one of the most popular peer-to-peer Bitcoin trading platforms, stopped serving customers in the state last year after it failed to obtain a BitLicense.

The DFS’s regulations have also had an impact on the way that Bitcoin is traded internationally. New York is home to some of the largest cryptocurrency exchanges in the world, including Coinbase and Gemini. These exchanges are often used as gateways to buy or sell Bitcoin on international markets.

However, due to the stringent requirements imposed by the DFS, many international traders have been forced to look for alternative exchanges that don’t operate under US jurisdiction. This has led to a fragmentation of the global Bitcoin market and made it more difficult for people to trade Bitcoin internationally.

Overall, the DFS’s regulations have had a major impact on the way that Bitcoin is bought and sold in New York. While they may have made it more difficult for some people to trade Bitcoin, they have also created a more stable and regulated market for Bitcoin trading in the state.

Bitcoin trading activity in New York has seen a significant uptick in recent months as the cryptocurrency’s price continues to surge. This increase in trading activity has had some impacts on the city, both positive and negative.

On the positive side, Bitcoin trading is providing a boost to the city’s economy. The influx of new traders is bringing in money and jobs, as well as helping to legitimize the cryptocurrency. The city is also benefiting from the increased interest in blockchain technology, which is being used to power Bitcoin.

On the negative side, some worry that the rise of Bitcoin could lead to financial instability. There are also concerns about crime associated with Bitcoin trading, as well as the potential for scams and fraud. Additionally, the increased demand for Bitcoin is putting strain on the city’s energy resources.

Overall, the impact of Bitcoin trading in New York is positive. The benefits outweigh the risks, and the city is well-positioned to take advantage of the cryptocurrency’s growth.

Bitcoin trading activity in New York has seen a significant uptick in recent months, according to data from CoinDesk’s TradeBlock platform. The total value of all bitcoin trades executed in the state of New York jumped from $2.9 million in January to $17.5 million in February – an increase of nearly 500%.

Similarly, the number of unique addresses involved in bitcoin trading in New York also surged from 2,267 in January to 11,695 in February – an increase of more than 400%.

The surge in bitcoin trading activity comes as the price of the digital currency has rallied to new all-time highs. Bitcoin topped $1,000 for the first time ever on January 1st and has since climbed to nearly $1,250.

The increases in bitcoin trading activity come as New York is set to roll out its much-anticipated BitLicense framework later this year. BitLicense will regulate businesses that deal with digital currencies and is seen as a way to legitimize the industry in the eyes of the traditional financial world.

While BitLicense has been criticized by some in the bitcoin community for being too onerous, it is widely seen as a necessary step in order for the digital currency to continue to grow and gain mainstream adoption.

The BitLicense framework is scheduled to go into effect on August 8th, 2017. businesses that do not comply with the requirements of the license will be banned from operating in the state of New York.

The impact of BitLicense on bitcoin trading activity in New York remains to be seen, but it is likely that the regulations will only serve to legitimize and increase the already significant amount of trading activity taking place in the state. 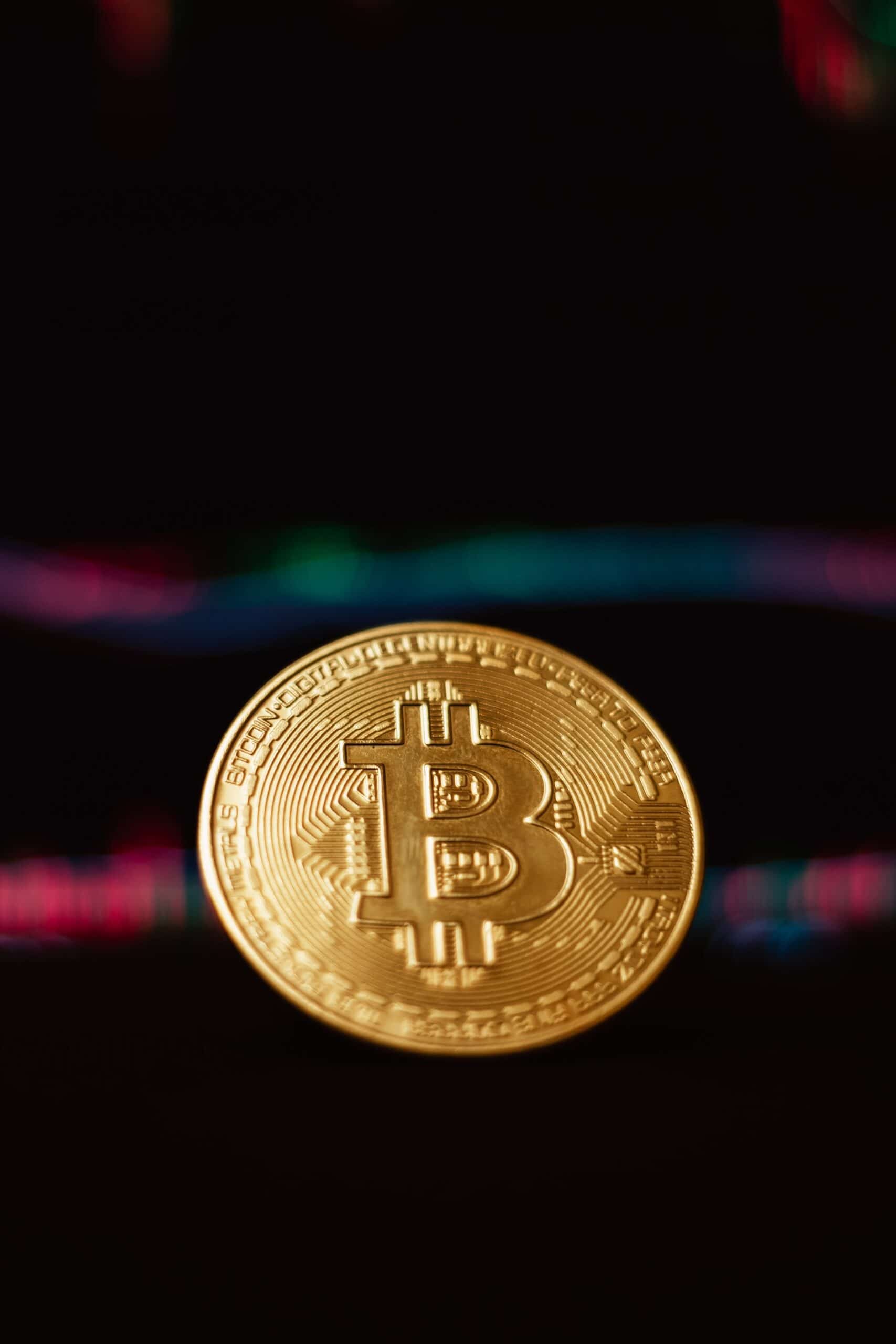