The emergence of bitcoin has stunned everyone beyond their expectations. Bitcoin is a digital currency that allows its holders to make transactions from anywhere and anytime without the involvement of any intermediaries.

Bitcoin has proven to be the best digital currency, and this is because of its fantastic characteristics. It allows peer-to-peer transactions in a decentralized way and allows users to make more convenient, cheap, and quick transactions. By this time, after more than a decade of the creation of bitcoin, everybody must have heard about its popularity and features. 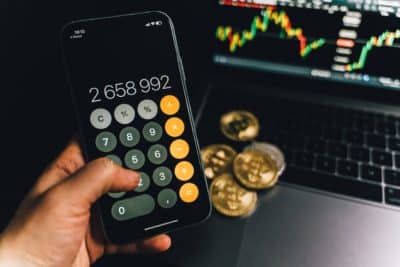 The Real Identity Of The Founder Of Bitcoin Isn’t Known

It is quite shocking and interesting simultaneously as it has been around twelve years since bitcoin was founded. The real identity of the bitcoin founder is still a mystery. Only one name comes with bitcoin, and that is Satoshi Nakamoto.

He published the whitepaper of Bitcoin, stating that it is an electronic medium of cash that allows peer-to-peer transactions. No one knows Satoshi’s real identity, and no one even knows whether he is alive or dead.

When the economy realized that Satoshi’s real identity is unknown, then there were numerous rumors about bitcoin. Some believe that tech-savvy companies like Samsung and Toshiba create it. Many people came forward claiming that they are Satoshi, but not even a single person was able to provide it.

It Has A Limited Supply

Bitcoin isn’t like fiat currencies whose supply is governed and controlled by the government. Bitcoin works in a completely different manner and has limited supply. There are 21 million bitcoins that can ever be mined, and out of 21 million, it is estimated that around 19 million bitcoins are in circulation.

Once all bitcoins get mined, the supply of bitcoin will get exhausted, but after that, also mining process will be continued. Miners estimate that the last bitcoin will be mined till 2140, and after that, there won’t be any bitcoins left.

The major concern of the general public was that government and banks keep track of their money. To overcome these issues, bitcoin was created, and it promised to allow users to make untraceable transactions.

It allows users to stay anonymous and allow them to hide their IP address or use Virtual Private Network. No personal information of users is revealed or recorded while making or recording bitcoin transactions in the blockchain ledger.

It Is Impossible To Put A Ban On Bitcoins

Bitcoin has no involvement of government and banks in its working and network. It is a vast number that is controlled by its community members and specialized computers, which makes it impossible for any central authority to ban bitcoins.

However, it is possible that government may impose restrictions on the usage of bitcoin and other cryptocurrencies, but it cannot completely ban it and stop users from using it. In clear terms, bitcoin cannot be banned but can be partially regulated by the government as well.

It has been said that private keys provide you ownership of bitcoin, and these keys are required to access bitcoins. Private keys indeed act as the password that must be kept protected from scammers and fraudsters and must be stored safely.

Only through private keys can wallets be accessed. You won’t believe it, but around 25% of bitcoin wallets are ghosts means there aren’t any owners of those wallets. This is because people either lost their keys or forgot the passwords. It is successful in storing private keys to access your bitcoins carefully. 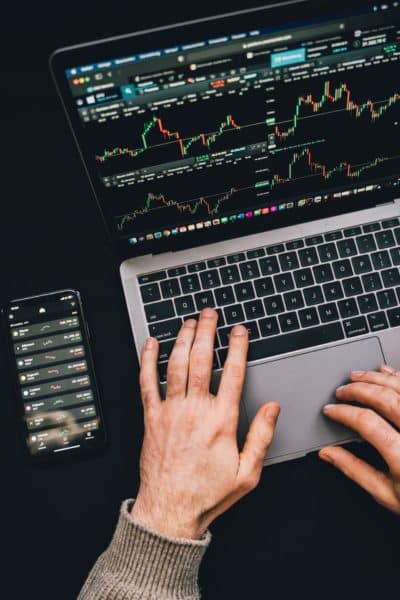