Is Investing In Ethereum A Good Idea? – Key Aspects To Consider

Investing in cryptocurrency is an extremely volatile endeavor, no matter how you look at it. The crypto market is highly sensitive to a wide range of factors, so investors have to rely on price speculation to make a profit.

Since there’s no such thing as a safe bet in crypto, doing your research and calculating your every move carefully is the best way to minimize risks and increase your chances of success, if you decide to invest in digital currencies. Experts also recommend sticking to already established cryptocurrencies, as they tend to be more reliable than newcomers.

Does that mean that everyone should join the Bitcoin hype? Not exactly. While Bitcoin continues to dominate the cryptocurrency landscape having the highest market capitalization, it’s definitely not the only digital currency worthy of attention. There are plenty of other popular players in the market with notable investment potential, and Ethereum is without a doubt one of the best. 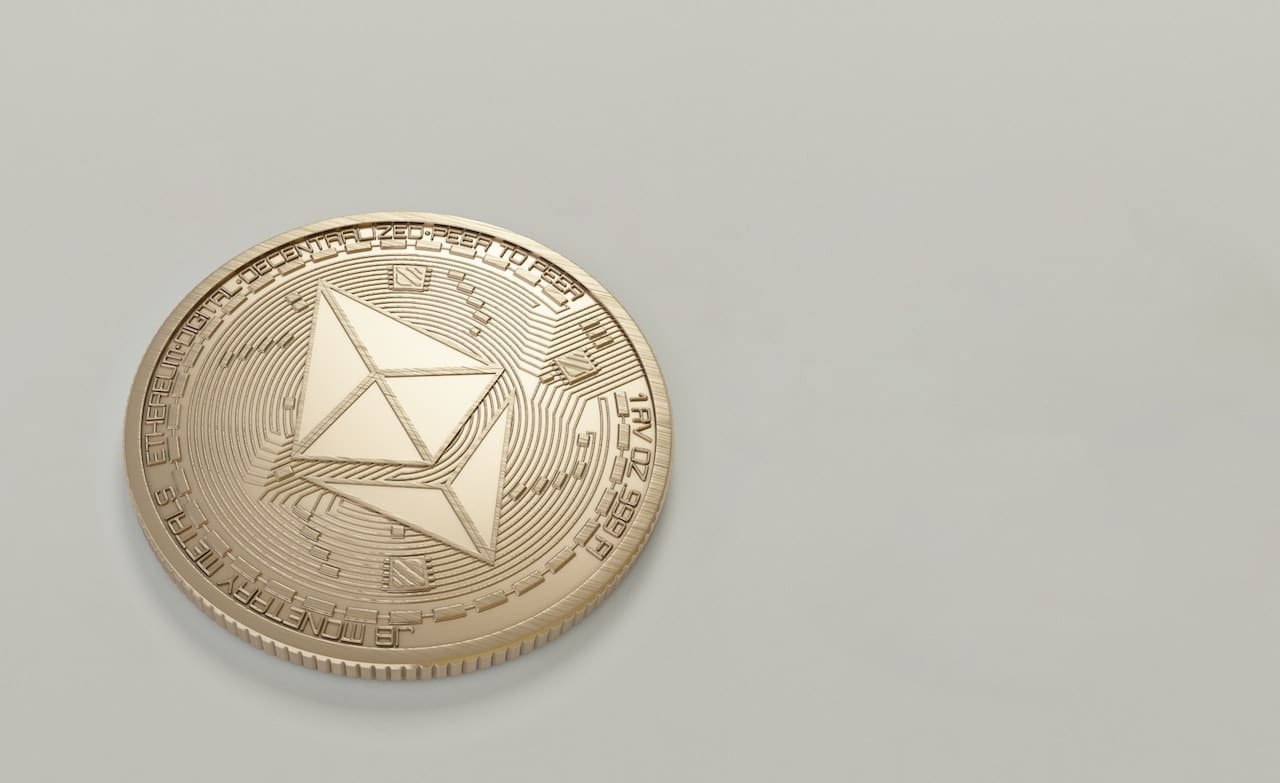 As the second-largest cryptocurrency in the world and the indisputable leader of the altcoin pack, Ethereum is the only digital currency that poses a real threat to Bitcoin’s supremacy.

So, if you’re thinking about stepping into the crypto environment and diversifying your investment portfolio, Ethereum might be just the right choice for you. However, you shouldn’t go into it blindly. Before you start looking into how to buy Ethereum, it’s a good idea to familiarize yourself with what Ethereum has to offer as an investment option.

They say that past behavior is the best predictor of future behavior, and the same thing can be said about success in any field. If you want to assess a digital asset’s reliability and figure out how likely it is to perform well in the future, it’s worth taking a look at its history and evolution in time.

And fortunately, we can learn a lot about Ethereum by analyzing its progress. Some may say that Ethereum hasn’t been around long enough to make an accurate assessment based on previous events, but the truth is that it has quite a rich history judging by crypto standards.

Ethereum was created in 2013 by a team led by Russian-Canadian programmer Vitalik Buterin, who was aware of Bitcoin’s shortcomings and wanted to bring a new approach to the crypto scene. Ethereum emerged as a decentralized blockchain platform that went beyond the limited use cases of Bitcoin, allowing users to run smart contracts and develop decentralized applications (dApps).

Ethereum gained popularity in 2014 when Buterin started a crowdfunding campaign that would raise more than $18 million by selling ETH coins to support the project. The next year, the Ethereum blockchain also went live and a series of updates followed as the platform went through predictable growing pains.

In 2016, Ethereum fell victim to a major hack, losing a whopping $50 million in Ether. Although this was a serious blow, the platform managed to hold its ground and get back on track. ETH price continued to increase over time, despite fluctuations, with the first spike happening in 2017 when the crypto grew more than 13,000%. In 2018, Ethereum’s price reached a new all-time high.

Over the next two years, things started to calm down, with only mild fluctuations in price. In 2021, Ethereum got back into the spotlight as the NFT market exploded. Given its smart contract capabilities and enhanced security features, Ethereum became the leading platform for NFTs, which significantly increased its market value.

Looking at all the ups and down that Ethereum experienced since its emergence, we can easily conclude that the blockchain has stood the test of time and has the capability to hold its value and thrive over the long term. So, if you’re looking at the bigger picture, Ethereum has the potential to provide substantial gains for those who invest in it.

Apart from being the second-largest cryptocurrency on the market, which by itself is a good enough reason to consider Ethereum a solid investment, the platform also brings a host of innovations to the crypto scene. Ethereum is quite different from other players in the field, especially from Bitcoin, which has the sole purpose of enabling cryptocurrency transactions between two parties.

By contrast, Ethereum opens up a world of possibilities to users and businesses, as a decentralized blockchain platform designed to support the creation of smart contracts and dApps, which has led to the development of an entire ecosystem around it. Therefore, the technology provides an almost limitless range of functions and use cases.

From the very beginning, smart contracts have represented the secret ingredient that set Ethereum apart from the rest, attracting traders, innovators, businesses, and institutions to the blockchain and earning Ethereum the title of a global supercomputer. Given that Ethereum’s real-world use cases are vast and expand fast, it’s safe to say that the platform will continue its ascension, which is why buying the crypto and holding it can be a smart move.

Like any other digital currency out there, Ethereum has had its fair share of criticism. A lot of people have taken issue with the platform’s reliance on a proof-of-work consensus to verify and validate transactions, which requires a staggering amount of energy. Apart from environmental concerns, Ethereum has also faced issues with scalability and increased transaction costs.

All that’s about to change when Ethereum 2.0 will go live. The biggest and most important update in the history of the blockchain, called the Merge, will have the platform switch from a proof-of-work to a proof-of-stake consensus mechanism.

If everything goes as planned, this overhaul will not only help address many of the shortcomings and issues that Ethereum has dealt with over time, cutting energy usage by up to 99%, lowering transaction fees, and supporting scalability, but will also improve the overall performance of the platform. That’s all the more reason to include Ethereum in your investment portfolio.

As with all other investments, doing your research on Ethereum and staying up to date with the latest developments in the industry will help you make the smartest decisions. 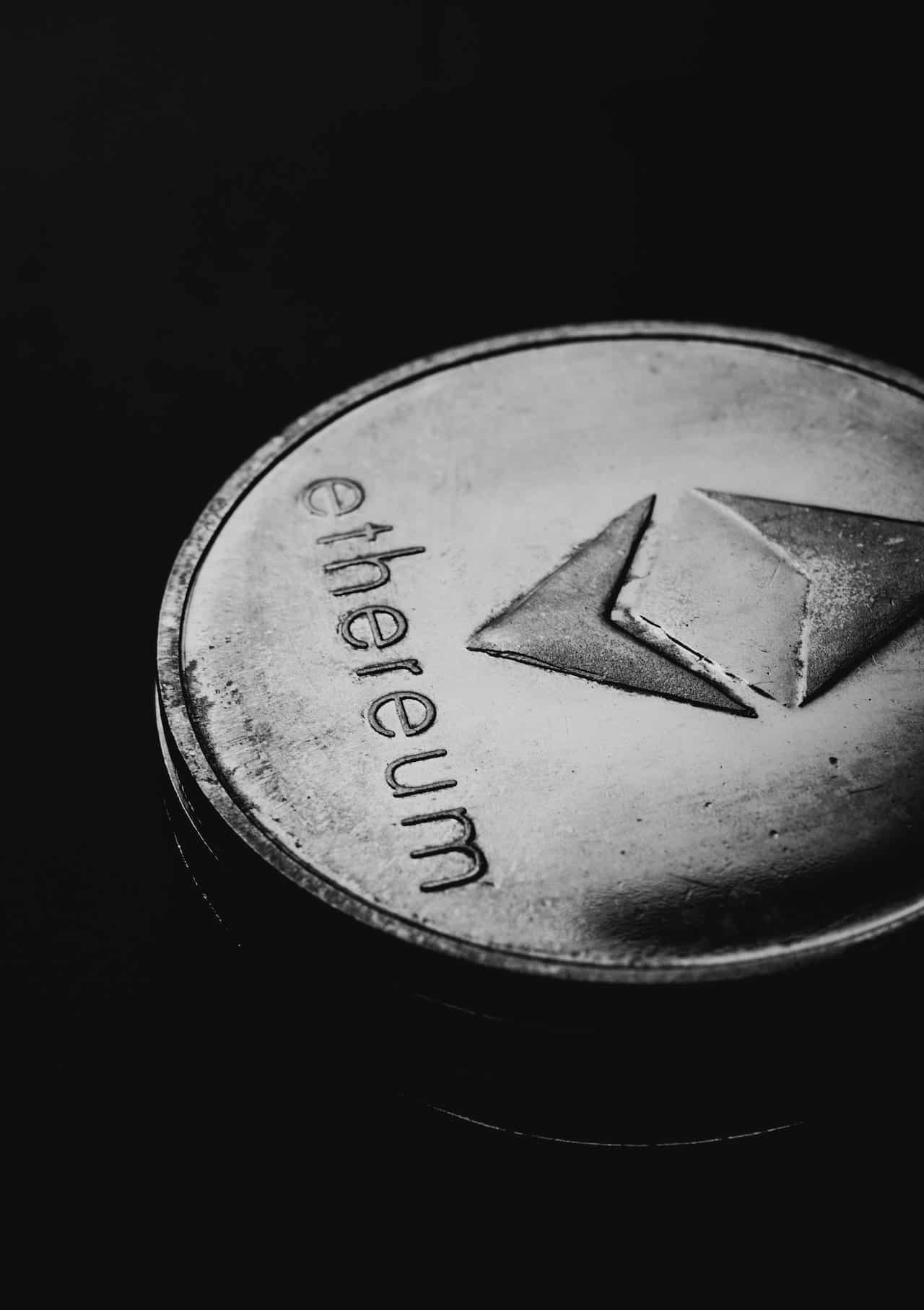