The Bank of Japan has announced its plan to start testing a central bank digital currency (CBDC) in April 2021. The Coronavirus pandemic has pushed the shift away from cash exchanges, spurring the discussion around the world about moving to a digital currency. 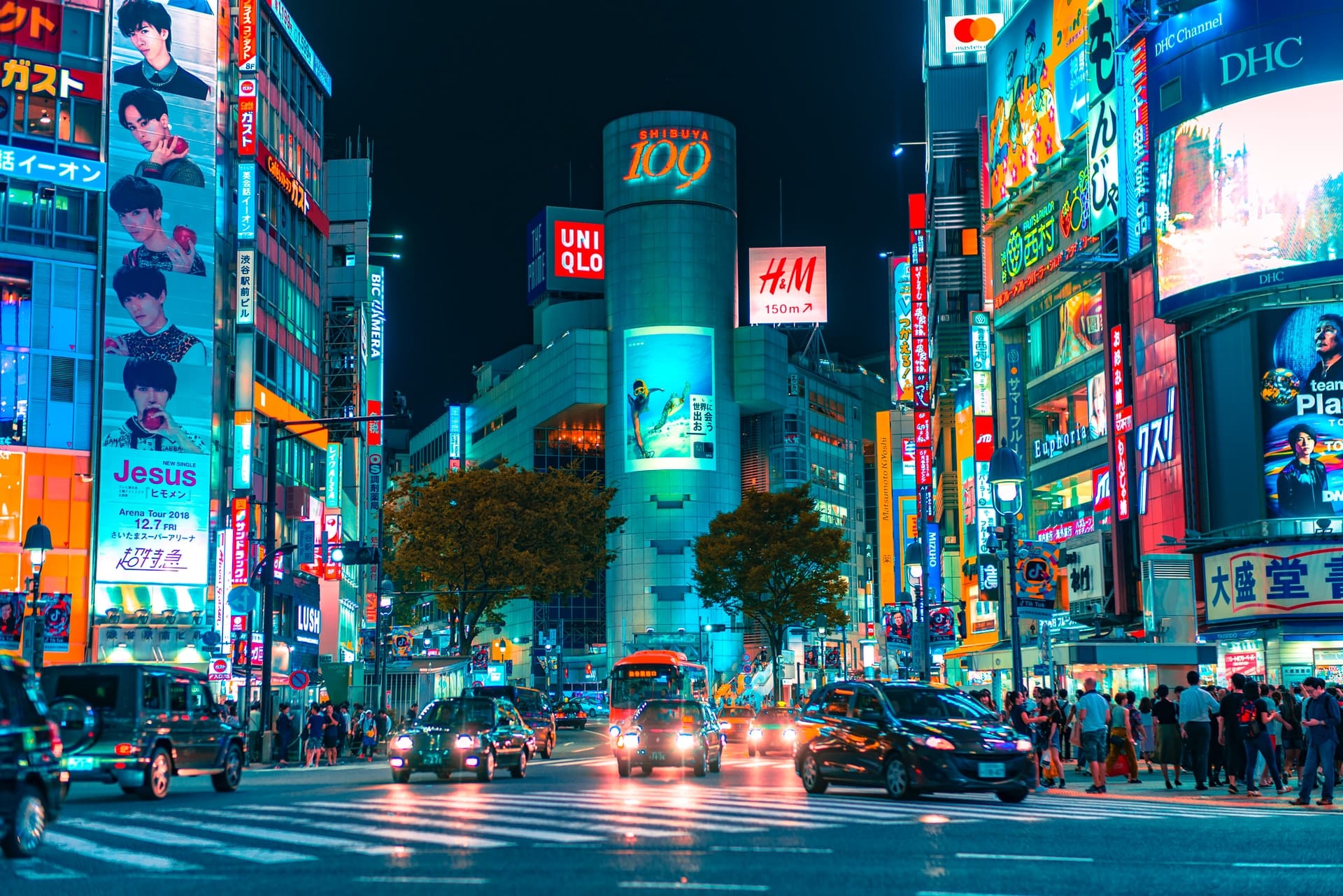 Japan has been a major player in the history of digital currency. Not least to mention the creator of bitcoin, Satoshi Nakamoto who claims to be Japanese. It was the year 2017 when Japan experienced a watershed year for virtual currencies including bitcoin.

The country experienced massive growth of digital currency trading, while the neighboring countries such as Korea and China stayed away due to the prohibition that year. Helped by the amendment of the Banking Act, the price of Bitcoin surged as high as $7000(USD) . Japanese yen accounted for more than half of the total bitcoin trading volume in January 2018.

Today, a number of business establishments accept digital currencies in the country from the service sector to retailers such as BicCamera. Japanese consumers are using bitcoin for entertainment as well from content streaming services to bookies like bet365. Furthermore, the Japanese messaging giant, Line Corp. offers its own digital currency ‘LINK’ with over 30 digital assets as well as lending services.

China is currently leading in the race for a sovereign digital currency, ambitiously aiming to become the first in the world. In April this year, the People’s Bank of China (PBOC) kicked off testing of a digital yuan payment system in several cities – Chengdu, Shenzhen, Suzhou and Xiongan, and in addition, at venues for the 2022 Winter Olympic Games in Beijing.

Last week, the city of Shenzhen gave away 10 million yuan (about $1.5 million) worth of the digital currency to its citizens via a lottery. This was the latest trial of promoting the Digital Currency Electronic Payment (DCEP).

In Sweden, the world’s least cash-dependent economy, the Riksbank central bank has been testing e-krona from February this year. The proposal of the pilot project came as a technical solution for the decline in the use of banknotes and coins. Sweden is one of the countries where the central bank is employing major consulting firms to develop pilot schemes of a sovereign digital currency. In the test program of e-krona, the Riksbank partnered with Accenture to enable a digital wallet system.

The momentum for central banks to initiate the issues of sovereign digital currencies is building up, while China is one step ahead in accelerating the implementation of a nationwide roll-out.

Looking at its history of digital currency in Japan, it is no doubt that the country will continue to play a prominent role in terms of the development of digital currency. The coronavirus outbreak created a unique situation in increasing consumers’ interest to shift to contactless payments across the globe. Following the recent progress of China’s central bank testing digital yuan, this will further push forward the discussion of whether to issue central bank digital currencies among G7 countries. Japan is likely to speed up a roll-out of its sovereign digital currency. 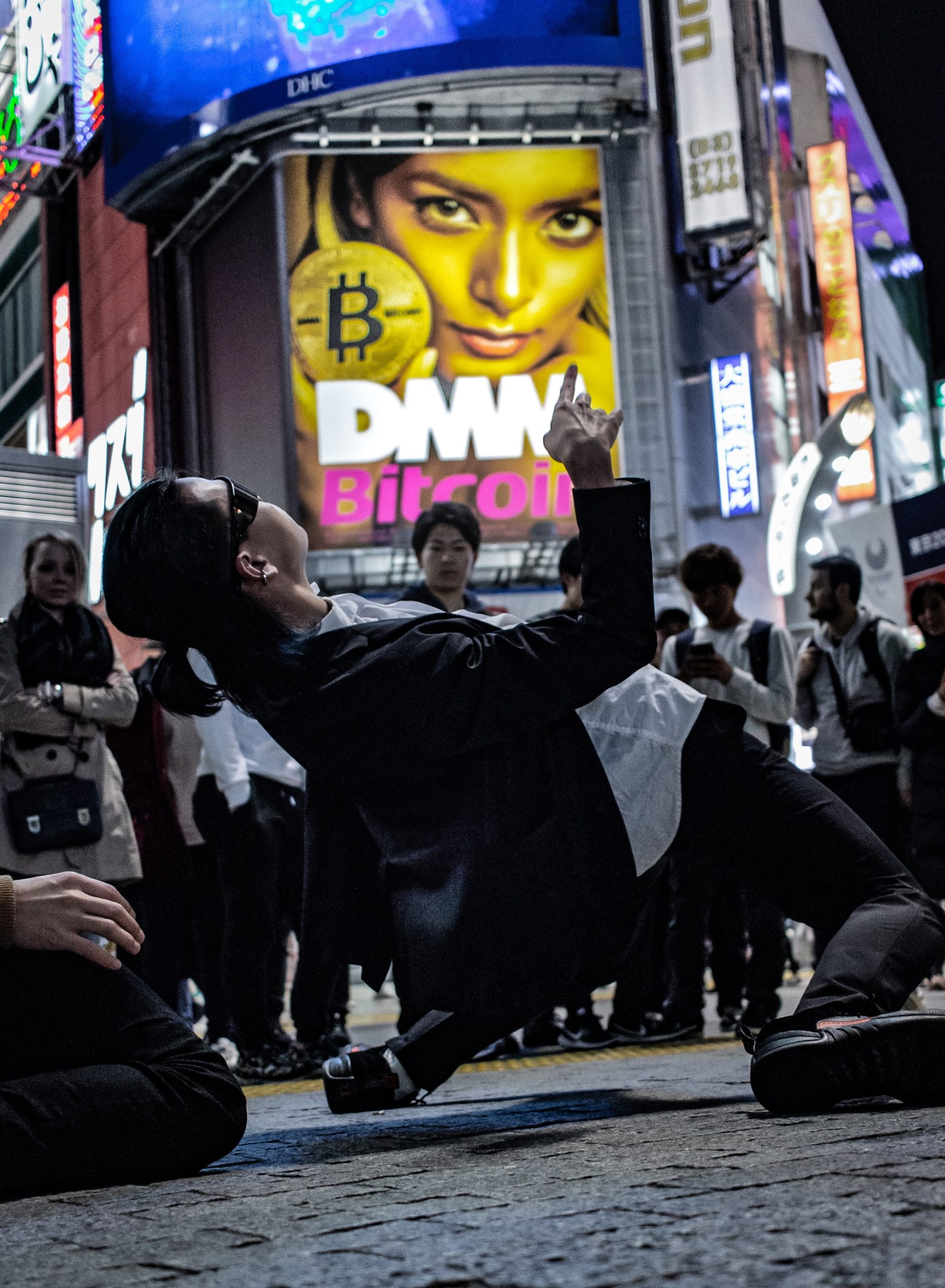