With the increasing competition in the market, job opportunities are shrinking at a rapid pace. So, it high time that you put some money into a profitable investment and secure your future. When it comes to investments, there is no better option than bitcoin in the present scenario. You can use the official app to invest in bitcoins. It can make you earn good profits, but it also has some risks involved. Some of the risks of investing in bitcoins are as follows. 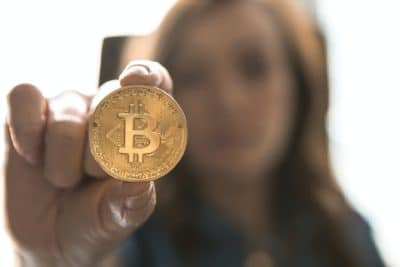 If we talk about bitcoin, the first thing that comes in our mind is; highly volatile price. Bitcoin value fluctuates a lot, making it a risky investment as you never know when the price may drop, and you face a loss. Most traditional investments are safer than bitcoin as their price can be predicted, and if there is any fluctuation to occur, some factors can help you predict that.

With bitcoin, there is no such thing as it is almost impossible to predict any fluctuation in bitcoins’ price. So, before you invest your money in it, you must know that it is a highly volatile cryptocurrency. It is irrefutable that bitcoin’s price is unpredictable, but still, there are some ways through which you can minimize this risk and earn some profit in the long run.

After making a bitcoin investment, you need to keep a close eye on the market and follow all the fluctuations closely. Moreover, if you are new to bitcoin, you must make a small investment as it will expose you to the minimum risk and will help to gain more knowledge.

With the increased use of the Internet, several types of risks are also growing, and one of them is cybercrime. Bitcoin is a digital currency which means it is completely dependent on internet technology. It makes it highly useful, but at the same time, it also exposes it to some risks such as hacking, phishing, etc. Bitcoin exchanges and wallets are the primary targets of hackers, and a single mistake from your side can allow them to steal all your funds.

So, to protect your wallets from cyber thefts, you must choose a wallet that offers the best safety features. The private key is the only way to access your wallet, so you must store that safely as if you misplace or lose it, you will also lose access to your bitcoins forever. So, you must be aware of the cyber threats before making a bitcoin investment.

No Rules Or Regulations

If you have some knowledge about bitcoins, you must know that it is a decentralized currency which means there is no control of any government or financial institution over it. There are no laws, rules, or regulations imposed on bitcoins, increasing the risk of fraud, scams, and online thefts. Investing in a currency that has no regulation is a risky thing as if anything goes wrong, you won’t be able to report it to any authority as no law provides you with that option.

Bitcoin is an incredible cryptocurrency and has several risks associated with it, which is why most sellers hesitate to accept it. If you are investing in bitcoins, you must know that you won’t be able to use them everywhere as some minimum websites and sellers accept bitcoin payments.

Bitcoin has restricted uses, which is a huge reason that it may not completely replace fiat currency. So, if you are willing to use bitcoin for making purchases and transactions, you will have to put a lot of effort into finding a seller that accepts bitcoins payments.

Bitcoin is still a new concept for most people all over the world. Several changes may be made to the structure of bitcoin in the next few years. It is another major risk related to it as there is no guarantee of how it will evolve in the future.

The value of bitcoin may increase several times in the next few years, and it may also turn into zero. So, it is better that you take a small step, make a small investment, and stay careful while investing in bitcoins. 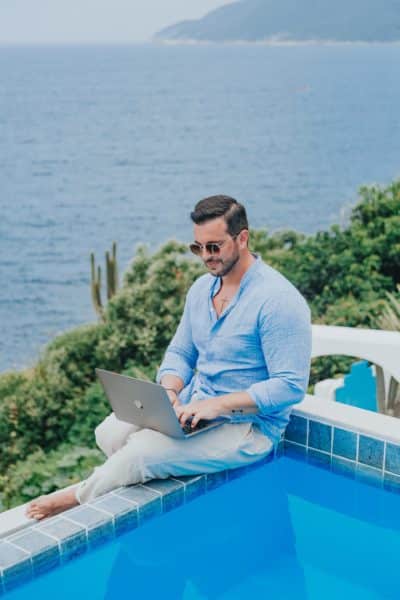