Matthew Brunstrum Explains What You Need To Know About Mergers & Acquisitions

Mergers and acquisitions have become a popular business strategy for companies looking to expand into new markets. In 2018 alone, the value of global mergers and acquisitions deals reached $3.9 trillion. Based on the belief that two companies together can be more valuable than existing separately, individual companies often consolidate to create greater efficiency and market share. 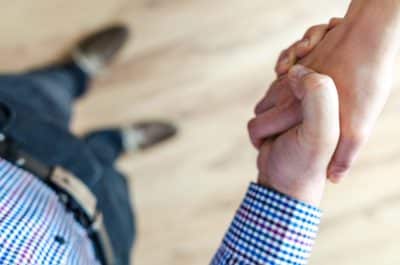 What Are Mergers And Acquisitions?

Before we continue, let’s define mergers and acquisitions. The term is a general term used to identify the consolidation of companies or assets through various types of financial transactions, including mergers, acquisitions, consolidations, tender offers, and the purchase of assets.

Matthew Brunstrum explains that while ‘merger’ and ‘acquisition’ are often used interchangeably, there are some key notable differences. A merger describes two firms of approximately the same size that join forces to create a new entity, rather than remain separately owned and operated.

An acquisition, however, is when one company takes over another entity, establishing itself as the new owner. Unfriendly deals, where companies do not wish to be purchased, are always considered acquisitions.

This is the case when a company is going bankrupt, for example. While some mergers and acquisitions lead to more significant market share, increased profits, and overall success, some are not so lucky.

Examples Of Mergers And Acquisitions

In 2006, Walt Disney acquired Pixar for $7.4 billion. This is considered one of the most successful acquisitions in business history. The acquisition combined Pixar’s preeminent creative and technological resources with Disney’s unparalleled portfolio and resources. The success of this acquisition is evident within not only the increased speed and quality of animation production, but in the increased profits for the company overall.

Exemplified by Disney and Pixar, Matthew Brunstrum explains that it is clear that having an understanding of what stands to be gained by both parties is what defines a successful merger or acquisition, as well as similar cultures, ideas, and of course, the right timing and price. In 1987, Quaker Oats acquired Gatorade, which gave them an inflated sense of confidence.

With the success of their Gatorade acquisition, Quaker Oats decided to acquire Snapple. Acquiring Snapple for $1.7 billion in 1994, it wasn’t long before the company realized that not only had they overpaid for the company, but they didn’t do their due diligence before marketing the brand in grocery stores and restaurants.

Quaker Oats ignored the fact that Snapple sold best in convenience stores and gas stations and ended up selling Snapple for $300 million two years later when their sales took a nosedive. Snapple was a significant loss for the company overall, which could have been avoided with some precise planning. When Google acquired Android in 2005, it purchased the company for $50 million.

Utilizing the skills, talents, and minds of their Android team members, the first public launch of Android was in 2008. Today, Android is the most popular mobile OS in the world by a considerable margin. This acquisition is an example of how utilizing and nailing down existing talent can be crucial for future success.

There are hundreds, if not thousands of companies that have ‘been there, done that’, providing perfect examples of what to do, and better yet, what not to do. In 2015, Dow Chemicals and DuPont announced their merger, which would be worth more than $130 billion when completed.

The merger allowed the newly formed company up to $3 billion in cost-cutting savings, as well as a reduction in their overall tax bill, making it one of the largest and most successful mergers in history. Be Dow Chemicals and DuPont, not Quaker Oats and Snapple.

Before Undergoing A Merger Or Acquisition

If you are going to engage in a merger or acquisition, there are a few things you need to do before you proceed. Matthew Brunstrum explains that one of the most essential aspects is operational due diligence. Buyers should know everything about the target’s business, the ins and outs, and what it is they stand to gain through a merger or acquisition. What are your goals and success factors?

Is your goal to increase market share, to enter another market, or to acquire new products? Do you want to improve your economies of scale? Maybe you’re just trying to eliminate a competitor. An acquisition or merger should be a way to realize your company’s future goals in some way and should not just be undertaken due to the right price or timing.

Matthew Brunstrum explains that once you have identified a company you want to either merge with or acquire, you will want to do a SWOT analysis (strengths, weaknesses, opportunities, and threats) to test the strategic fit of the acquisition. This will allow you to determine where there are alignments, areas for concern, and organizational capacity to plan for any eventuality.

At this point, you may also want to benchmark the target acquisition to see how they compare to their industry peers. Seeing how well the business is being managed, as well as analyzing their sales growth, profit margins, and other various components, will help you determine what percentile the company is in.

Once you have decided to proceed with a merger or acquisition, you will want to carefully plan and perform the integration, leaving no stone unturned. From operations to processes and culture, it is essential to objectively identify what drives value and what does not, says Matthew Brunstrum.

You may want to instill deadlines throughout this process to ensure that everything stays on track. Value is created through the process of the integration, so begin planning as soon as the target has been identified. 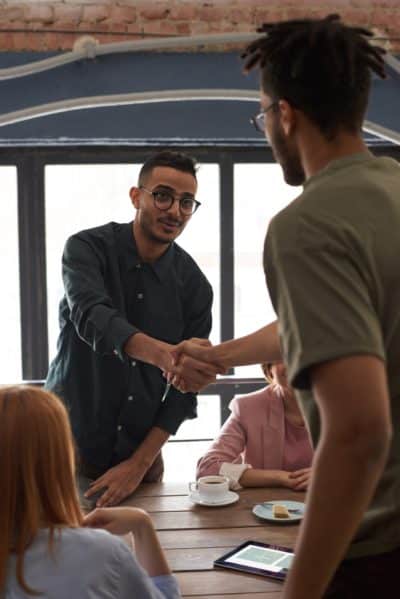