New Kinds Of Cryptocurrency That You Should Know About

“Cryptocurrency” is a buzzword that’s been around for a while. It’s the latest version of money, built on the idea that “money” is just another form of information. People who are familiar with Bitcoin know that it was created to be an alternative currency, but even if you don’t know anything about cryptocurrency, here are five new kinds that you should know about. 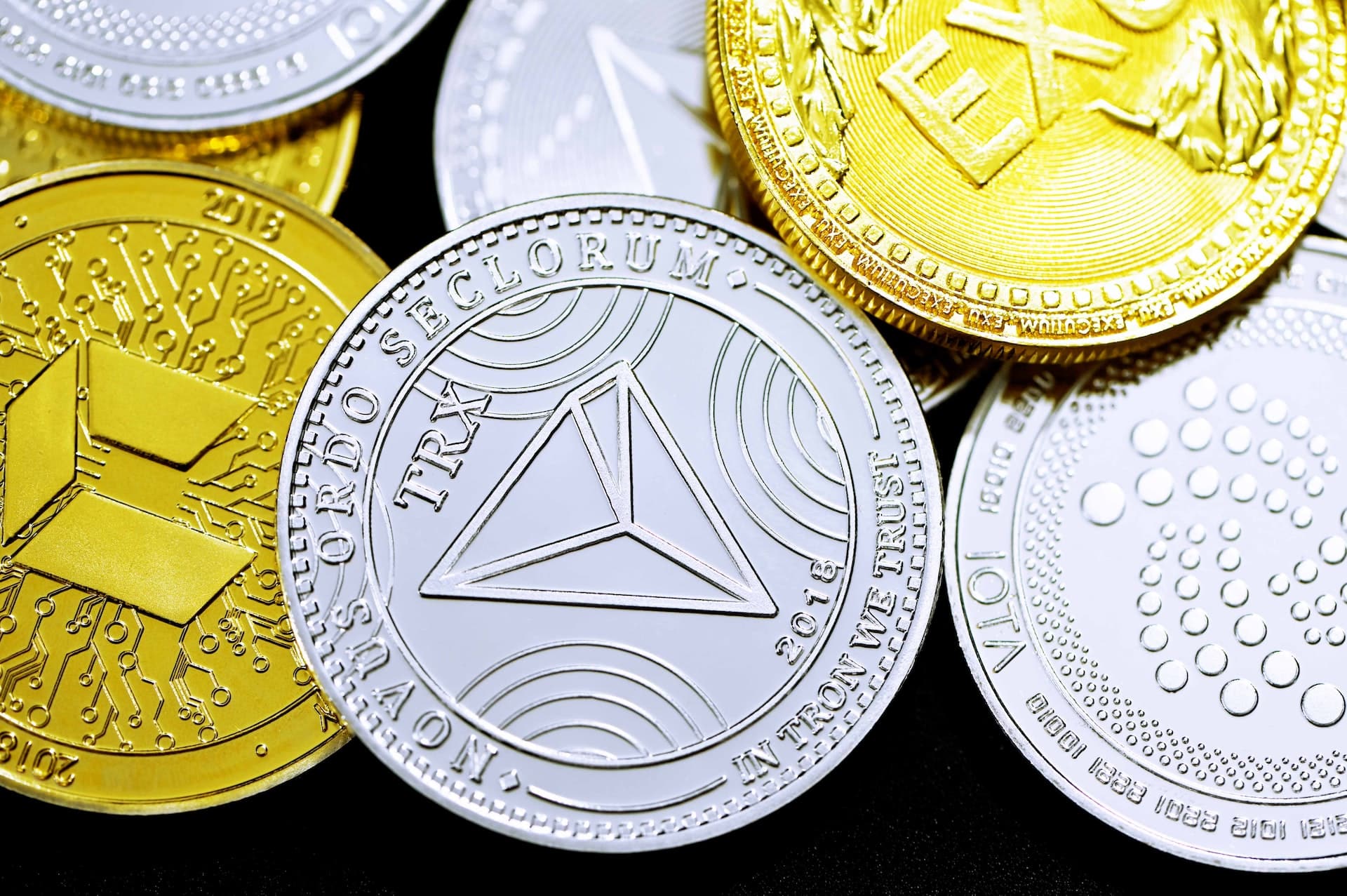 Ripple is a real-time gross settlement system, currency exchange, and remittance network. It’s a distributed open-source payments system that can establish instant peer-to-peer payments in any currency across more than 100 currencies and exchanges. The payment requests are validated by RippleNet validators and then converted into worldwide real-time gross settlement (RTGS) transactions.

Litecoin was created in 2011 by former Google employee Charlie Lee. The currency has faster faster transaction time and lower transaction fees than Bitcoin. It uses the same proof-of-work mining algorithm as Bitcoin but a different hashing algorithm called Scrypt (which means it can’t be mined using standard hardware).

Litecoin has grown its name in the market as it is an easy way of transfer of coins and is also one of the most trustable and secured ways of transferring money. It is even safer than the Ethereum and other coins of cryptocurrency.

Cardano is an entirely different type of cryptocurrency, and it is a decentralized public blockchain. It is trying to develop a safer and more accessible platform for

the people to build trust and deliver more. The platform has many different features and so have developed soo much more than in the past. This project began in 2014 and released its first reference software version, the Shelley Client Terminal.

Cardano is the first blockchain used for the traditional proof work model, and many different cryptocurrencies have also used it in today’s world.

The best thing about this idea is that the users can take it to the top level, and they can connect without facing any difficulty. The main thing here is that it doesn’t need any external hardware like GPU while running on the network, so this is one of its best things.

The stellar lumen is something new in the world of cryptocurrency as it was not created before but was created in the year 2014 with the aim of an open source project that works on different projects. The lumen uses a different protocol and is wholly based on the new technology of the blockchain. It completely differs from the other cryptocurrency as it has additional features. At the same time, online payment is made, but it also takes cross payment with a meager price which is one of its main disadvantages.

Apart from this, stellar lumen also uses different modes of payment as it uses much other technology, which makes it easier for the person using it and investing in it.

The first thing you should know about Bitcoin Cash is that any central authority does not control it—it’s a peer-to-peer electronic cash system (or “Litecoin”).

These cryptocurrencies are all very different, but they have some things in common: they’re all relatively new and trying to solve problems that other cryptocurrencies struggle with. That said, it’s important to remember that just because a cryptocurrency has been around for a while doesn’t mean it’s not worth investing in.

There are many examples of successful projects that started as obscure altcoins or even jokes on social media platforms like Reddit before turning into considerable successes due to their unique features or novelty factor. You could visit The Crypto Genius app for more information on New Cryptocurrencies. 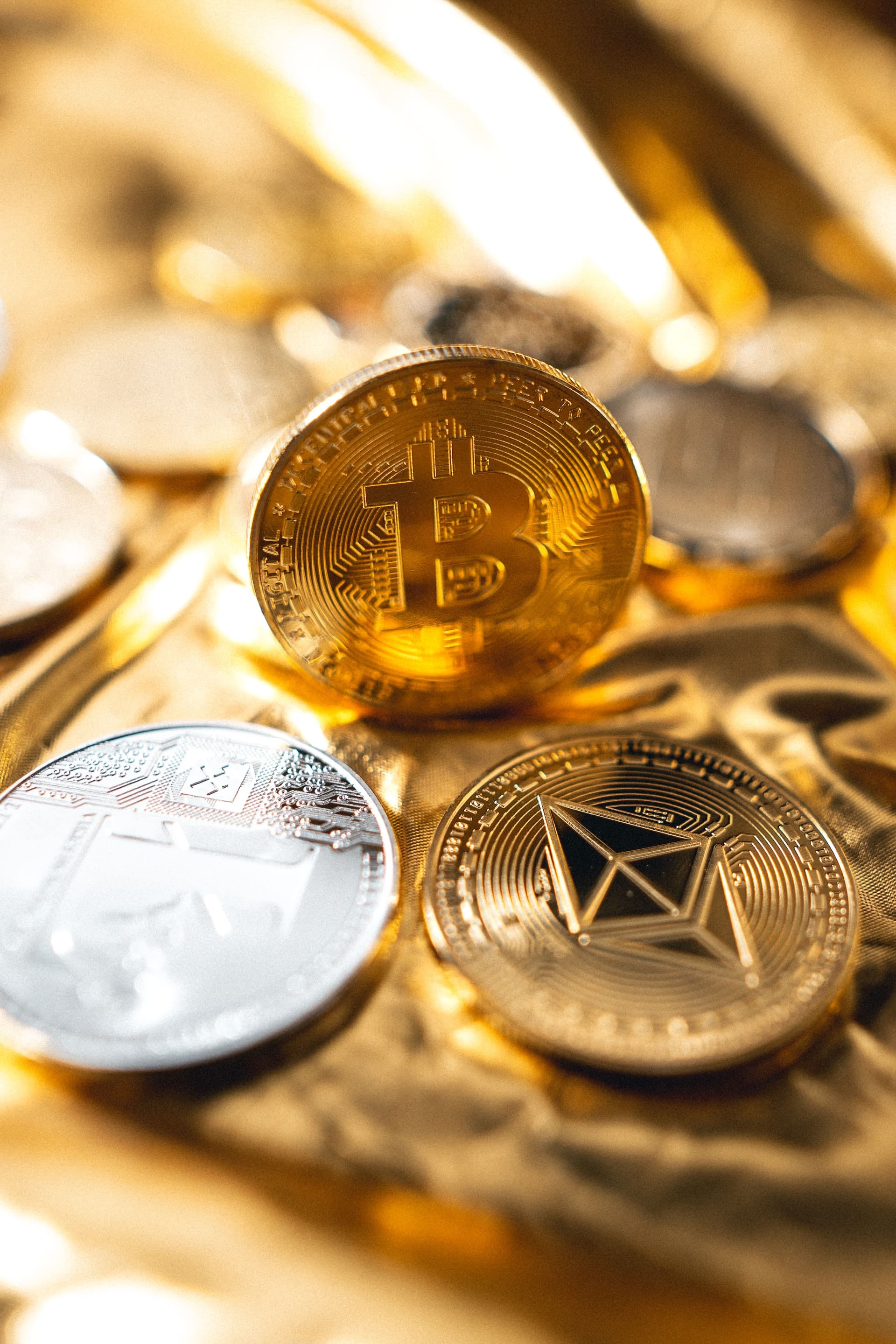