Having the option of a quick and easy personal loan is vital for any family. In a perfect world, we would all have a sizable sum of the change in our savings accounts for an emergency; however, for many people, that isn’t the case.

In reality, there are about 55 million Americans that don’t have any access to an emergency fund of any sort, making an emergency loan a reality for many Americans. Thankfully, with an Emergency Loan that you can depend on, you’ll be able to prepare for any situation that life might throw in your direction!

That being said, what is also unfortunately common is taking those funds out for things that aren’t emergencies. According to debt.com, more than 60% of Americans have a credit card balance of some sort, while more than 17% have student debt. 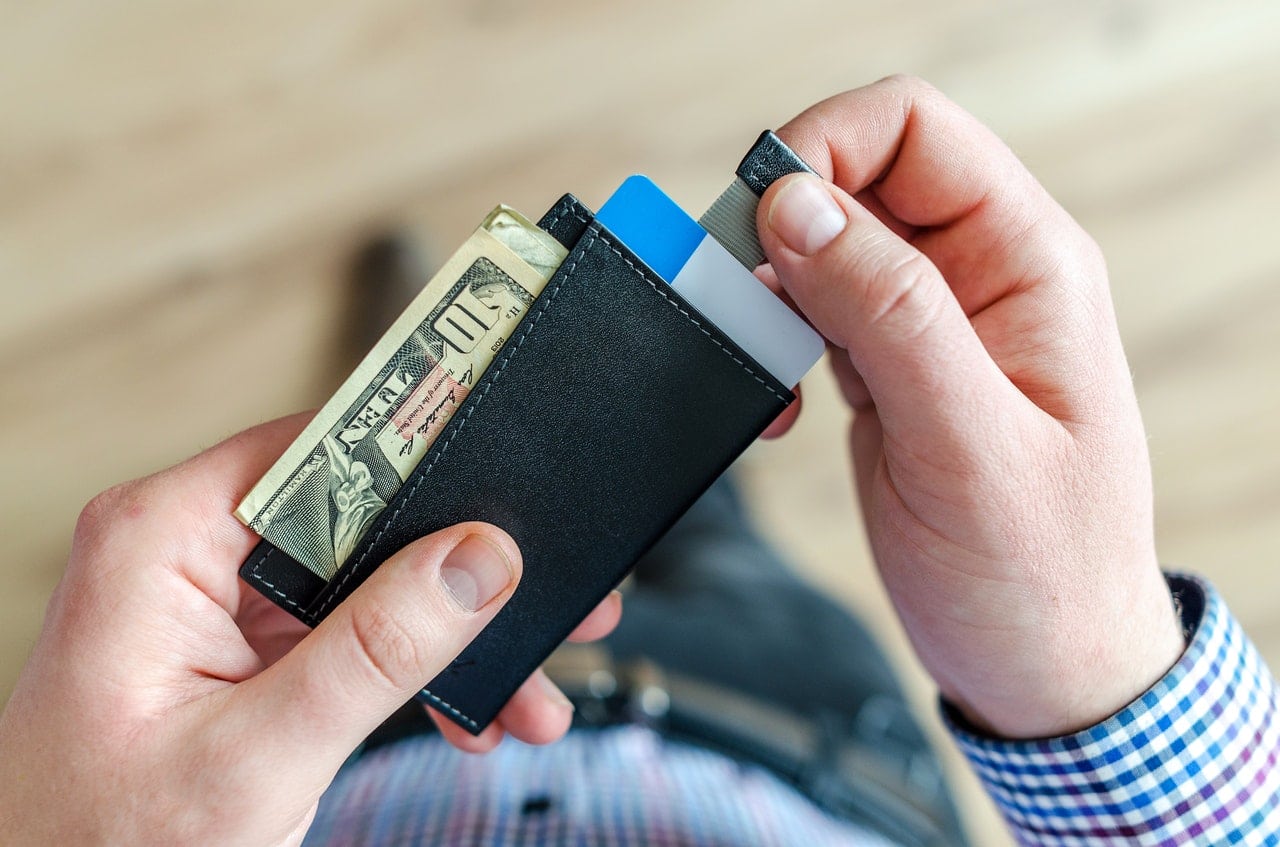 What Is And What Isn’t An Emergency

If you decide to use an emergency loan for something that isn’t an emergency, you can face serious consequences. These consequences include damaging your credit score from missing or late payments or even defaulting on the loan altogether, which can destroy your credit score. Also, having debt causes significant amounts of stress, which makes debt not a thing you want a lot of.

Examples Of Using A Loan For An Actual Emergency

One great example of using a loan for an emergency is when there is a natural disaster. Natural disasters, such as earthquakes and tornados, can do millions of dollars of damage in their path, destroying anything that it may come in contact with. Knowing this; it’s vital to have the funds available to take care of your family, such as for temporary housing and supplies.

Another example of when a loan is an actual emergency is if you’re laid off when work. For many people, this unfortunate reality is a reality nonetheless. Having an amount of money to get you through the application process of your next job ends up being priceless, as you’ll be able to keep up with bills and everyday purchases while you’re out of work.

Using An Emergency Loan For A Non-Emergency

If you decide to take out a loan for a non-emergency, not only are you putting your financial health at risk, but you also are running the risk of even possibly damaging your actual health as well. Firstly, your financial health will most likely suffer. As mentioned earlier, your credit score will be affected by missed payments on a loan.

However, explicitly pulling out an instant loan for something that isn’t an emergency can spell disaster for you, as you’re betting that there won’t be an actual disaster while you’re paying the current “disaster” loan off, which is playing with fate. Everyone knows that having debt can be a stressful experience.

That being said, it’s important to realize the amount of stress that having a large amount of debt can be. At the moment, it might seem worth it to afford something of value, however, in the long run, you’ll regret taking out a loan with no plan of paying it off, or an emergency loan, without it being an actual emergency. Remember, the newest smartphone is not an example of a reason to get an emergency loan!

In all, it’s not only essential to know what an emergency is, but also the dangers of not using an Emergency Loan for an actual emergency. For more information on how emergency, or instant loans, work, this article can give great insight into the subject. 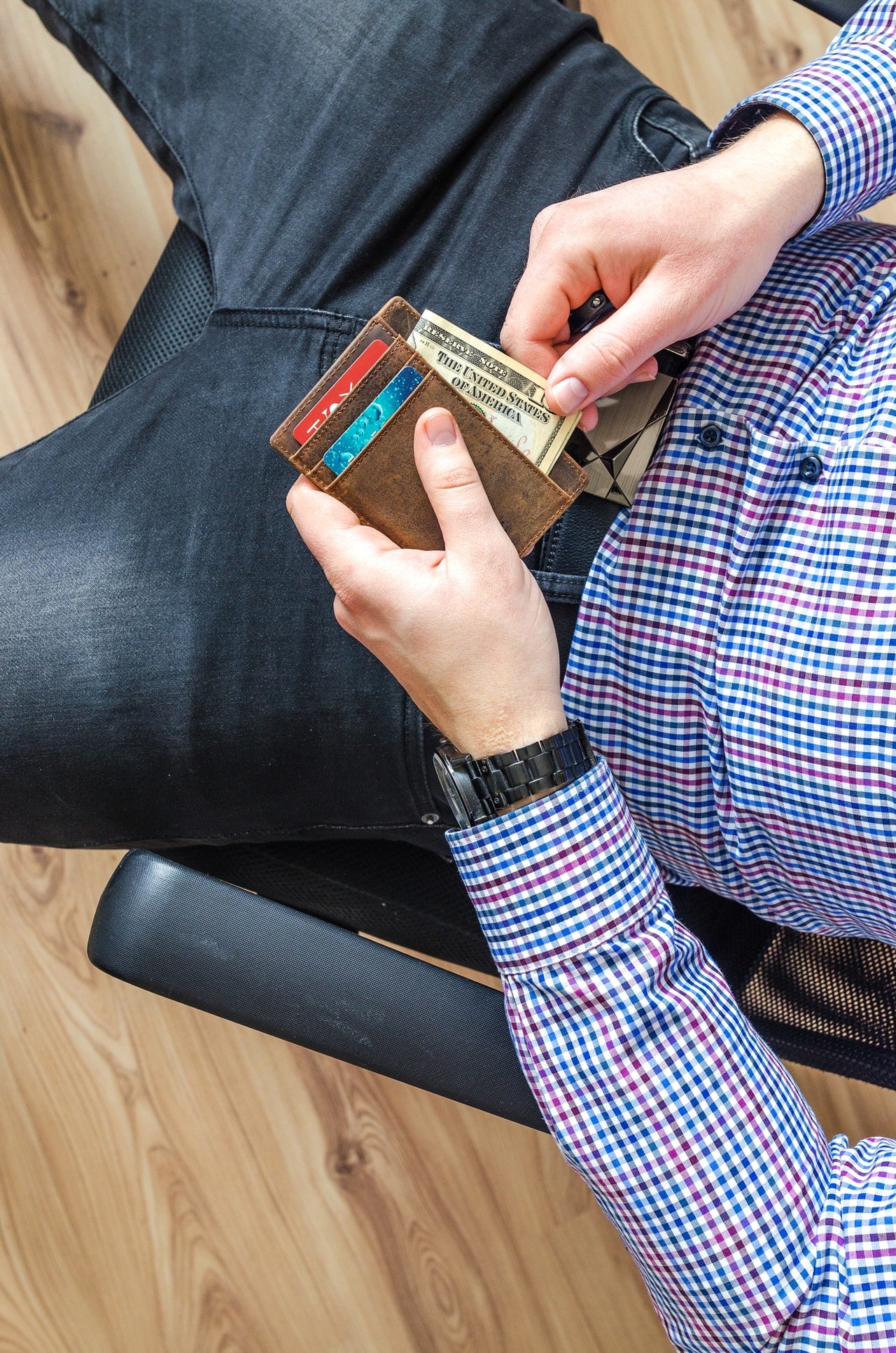