What An Operating Agreement Should Address

When you decide to form a Limited Liability Company (LLC) as a group, one very important, but seemingly insignificant, aspect to some people is to draft an operating agreement. This is an agreement that binds all the members of the company to pull their efforts in the same direction. In some states, an operating agreement is a legal requirement, but you should still have it if you are concerned about the viability of your business in the long run. 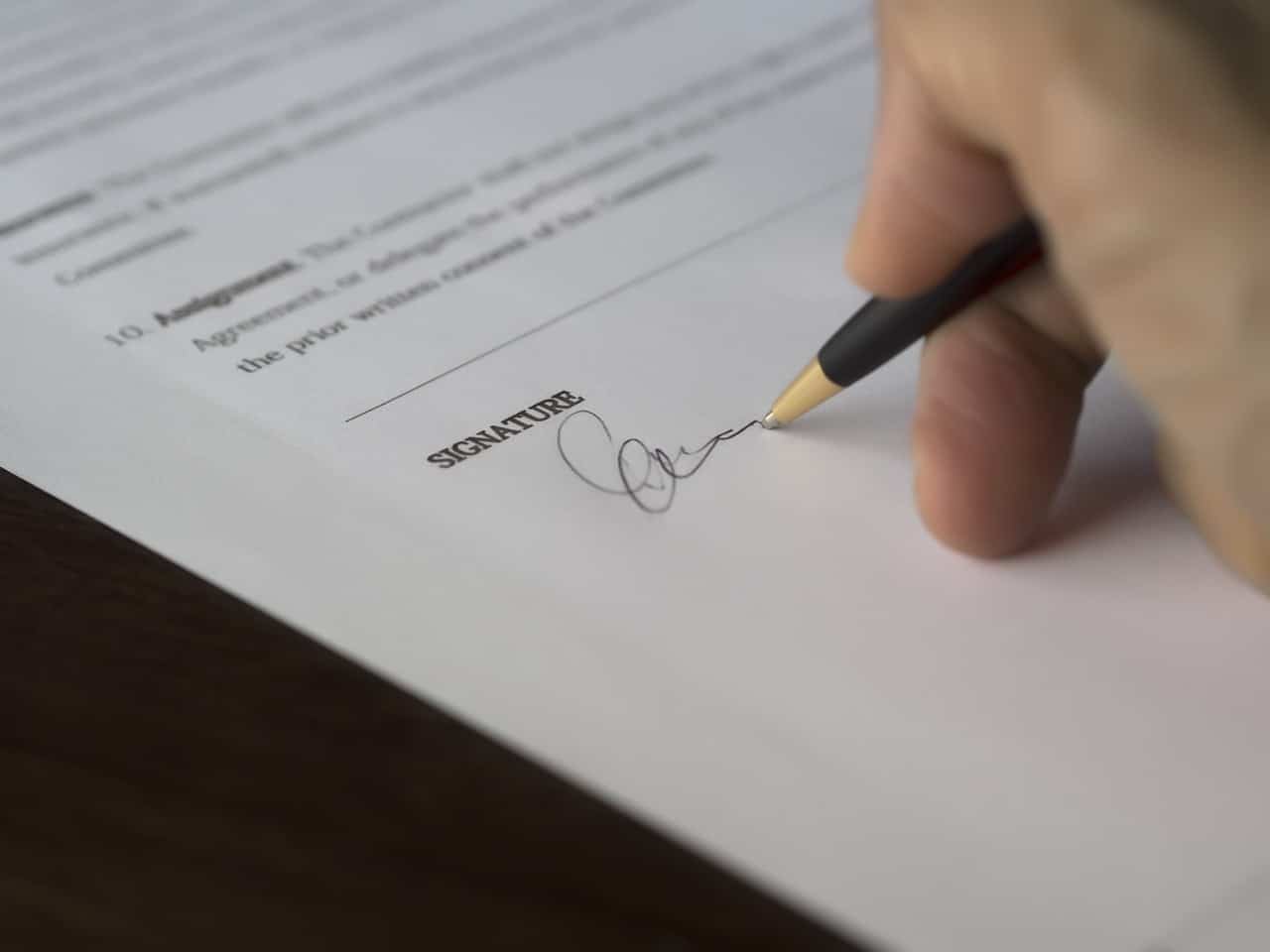 Ownership Structure Of The Company

Another important aspect is that ownership of the company does not remain static. The operating agreement should accommodate members who wish to upgrade their ownership. This helps promote the growth of the company if other members choose to increase their shares in the organization.

No organization can operate viably without sound decision-making plans. Decisions in LLCs should be based on consensual agreement to avoid disputes among the members. Therefore, a well-thought operating agreement should address any aspects related to various decision-making processes in a well-led company; LLC Formations operating agreements usually employ voting methods based on proportional ownership of the company, which is a viable strategy adopted by many organizations when making decisions.

This can be very efficient in avoiding disputes. The manager takes a leading role in directing the decision-making process, and members discuss the perks of the proposed idea or solution before agreeing to it.

Ownership Of The LLC

The ownership of the company is bound to change as a result of different factors. Normally, when one member pulls out, this should not spell the end of the business. The LLC, however, can be dissolved by default in some states when such a scenario happens. If the company consists of many owners, then an operating agreement should be designed in such a way that can accommodate exits by other members.

The agreement addresses how exits should be addressed, as well as the issue of severance packages. As the company continues to grow, a gap may arise where new members can be accommodated. Such aspects should be addressed by an operating agreement that is agreed upon by all members. Whenever there are new changes taking place in the organization, every member should be aware of them to avoid unnecessary conflicts.

Rights And Responsibilities Of Members

While conflicts are inevitable in any organization, an operating agreement should put in place a plan that can help solve disputes that may arise between members. Some conflicts are necessary, while others can be counterproductive. A manager should ensure that there is peace between the company members.

The aim of every business is to generate profits that can help it operate viably. However, in some instances, losses can happen and they are unavoidable. As such, an operating agreement should also address matters such as the distribution of profits and losses in business. When the company is operating profitably, all members can get equitable rewards, or get compensated as otherwise stated in the operating agreement.

If you own 45 percent shares, it follows that you get 45 percent of the profits or 45 percent of the losses. The distribution of profits should be clearly outlined since this is one area that becomes the major source of conflicts in an organization. This can also help all members to work towards the attainment of the same goal in the company.

Dissolution Of The Company

When the need arises, there shall come a time when a company is dissolved mainly as a result of viability problems. When faced with such a challenge, this is when the operating agreement comes in handy. It is essential that all members agree on how the company’s assets are distributed after all debts have been paid. In some cases, the owner of the business idea may be interested in laying off other members and continue on his own. This should be clearly addressed to avoid lawsuits that can further complicate the situation.

While many people may think that an operating agreement is insignificant in a Limited Liability Company, the truth of the matter is that it is vital. When you are starting a company with other partners, this kind of agreement is very important, since it helps the company to run smoothly. It addresses crucial matters that can affect the day-to-day operations of the company, and it sets out the conduct of every member. The above factors can affect the success or failure of the company since they set the direction that it should follow. 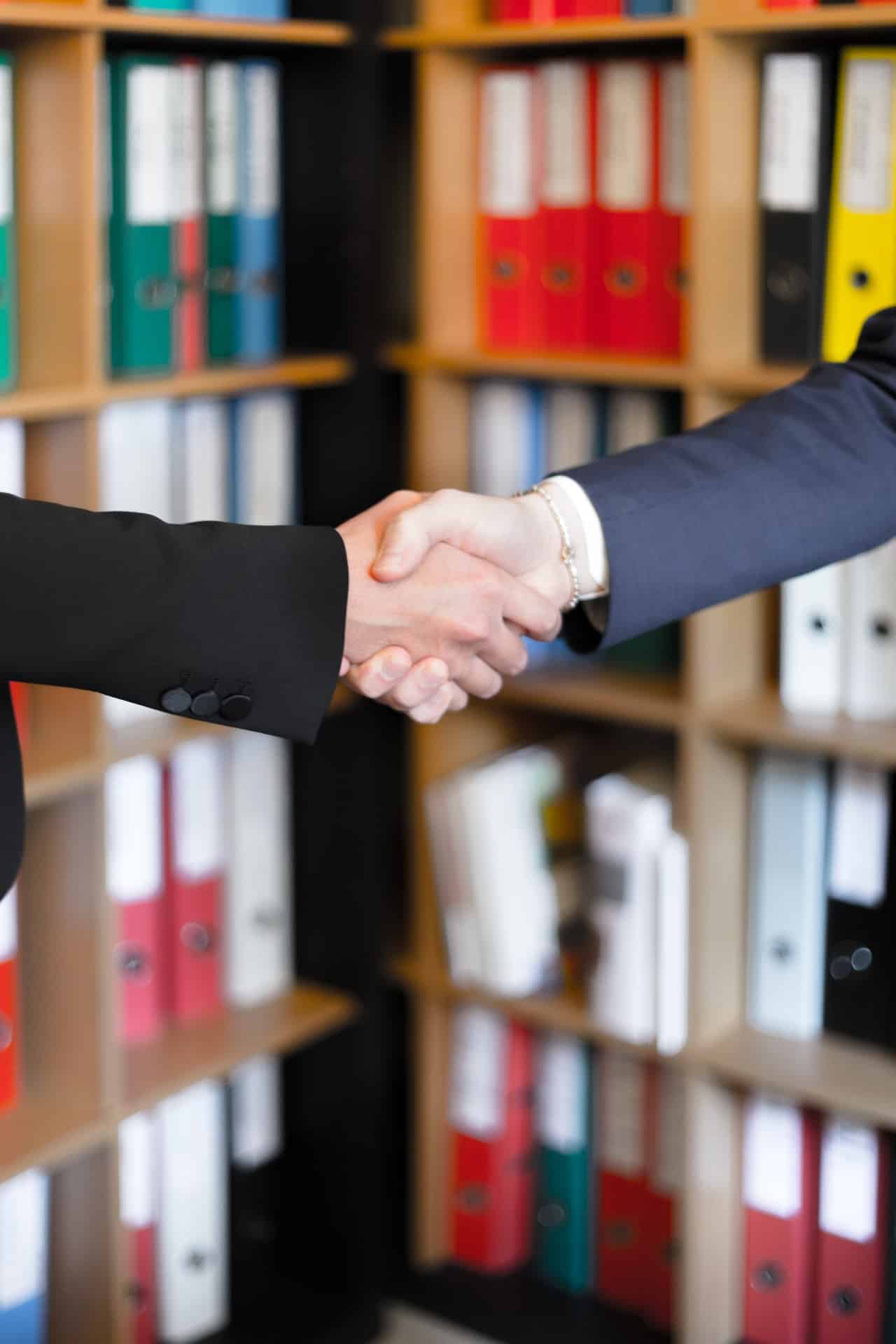