Paying Deductible Over A Period Of Time – Myth Or Reality?

Paying Your Deductible Over Time, no longer a fantasy. – Something went wrong, you had an accident, mother nature decided to use your home as a punching bag, god only knows— now you’re stuck with a repair. Luckily, you planned ahead and had homeowners insurance.

You were a smart cookie. You dodged the big one. Except for that pesky little thing called a “deductible.” Now, you’re starting to realize that it’s not going to be that easy and you have a co-payment.  Well luckily, there’s a convenient way for you and your contractor to come to terms with that contractual attachment; you can pay over a period of time. It’s not a legend or an urban tale, it’s a reality. 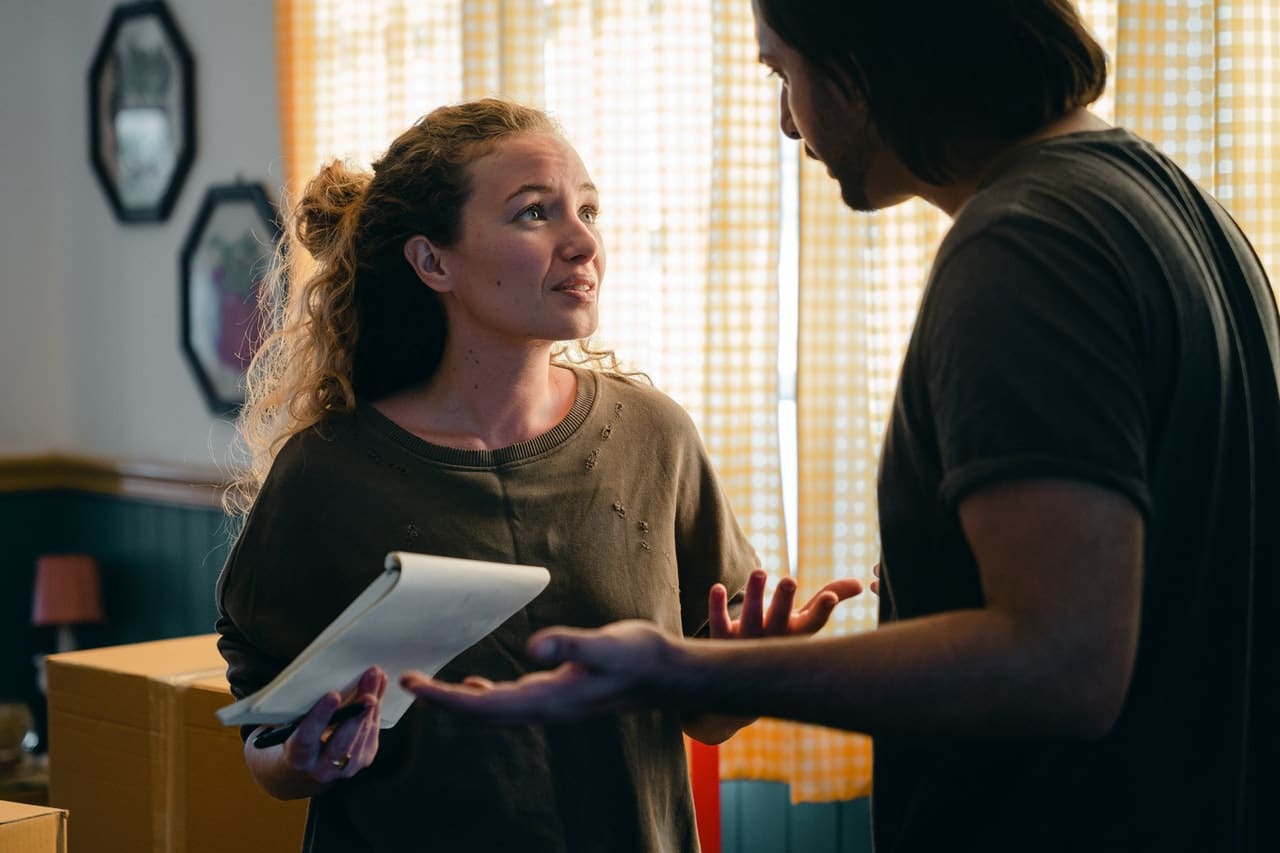 Why Are Deductibles Even Real?

Why do insurance companies, and the law in most states, make us – the aggrieved party, the ones filing the claim – pay a deductible before work can start on our repairs? The answer is simple, we’re paying for sins others have perpetuated. Insurance companies, contractors, and everyone within the infrastructure you find yourself whenever you’re filing a claim have one way or another been scammed by policyholders.

For years, policy-holders could in fact pay a deductible over time directly to the contractor. What occurred, in some cases, was that once the insurance company paid their part and most of the work was complete, those rascally policy-holders skimped out on their share of the cost. In those unusual cases, the contractor was in their legal right to sue, and – most of the time – the ones that got slapped by that legal kick were the insurance companies.

This happened often insurance companies would come to an agreement with the contractor. Afterward, they would persecute the policy-holder for that out-court amount. It was a HUGE problem and one that ended up costing companies millions of dollars.

The Law Steps In

So, through lobbying, and simply getting their board of legal eagles to re-write new contracts, insurance companies made it a prerequisite for policy-holders to first pay their deductible before they shell a penny for any repair. Their policyholders had to pay the whole deductible, every red cent.

When Does A Policyholder Need To Pay A Deductible?

It all depends on the type of contract they have with their insurance provider. Normally the higher the premium, the lower the deductible you will need to pay out of pocket if you ever need to make a claim. Some insure, with whopping monthly premiums, don’t even charge a deductible. Others charge a small amount or a percentage of the cost of repairs.

Depending on what repairs you might need, when you file a claim, the money you will have to pay – before the insurance company will give the contractor the money they require to start repair – might be staggering. We might be speaking amounts upwards of a thousand in situations where – on account of what happened to your home – you might be in dire financial straits.

As of a couple of years ago, there were 3 distinctive ways to pay a deductible:

The Wave Of The Future

Up until a couple of years ago, those three ways were the only available methods for a homeowner to get around the problem of deductibles. Things sort of changed with the onset of decentralized banking and technology. Apps started to veer in and some, like Fund My Deductible, came up with a perfect infrastructure to tackle this issue.

What if, to an extent, your contractor became your loan officer?

The Problems With Deductibles

Deductibles cut both ways. For homeowners, it limits their potential to start repairs and bottlenecks the proposals they can analyze. They might need to cut corners and get a repair that’s not up to their standards just to bring down prices and be able to start the project.

For contractors, it restricts their ability to take on new clients. They can’t sign on a client, and start a contract until the insurance company tells them the claim will be approved — and this only happens once the deductible is paid.

If a homeowner goes to a bank, while the loan is audited, approved, reviewed over a dozen times, the contractor and the job is deadlocked on standby.

So programs like Fund My Deductible App came to the rescue. They allowed the contractor, through a legally binding paper – with a judicial infrastructure backing it and them – to help the homeowner by funding their part of the payment. The contractor finances the homeowner’s deductible. They come to an agreement – where the homeowner will make monthly payments, with an extra percentage – and through a completely legal way, everyone is satisfied and the claim approved.

Why Funding Deductibles Apps Are Convenient

Paying a deductible over time is akin to paying your computer or any product on credit. Period. It allows you to plan and have greater control over your finances while also allowing you and your contractor to start repairs on your house ASAP. It’s easy, and everyone within the claim’s approval channel is satisfied; contractor, policy-holder, and the insurance company. 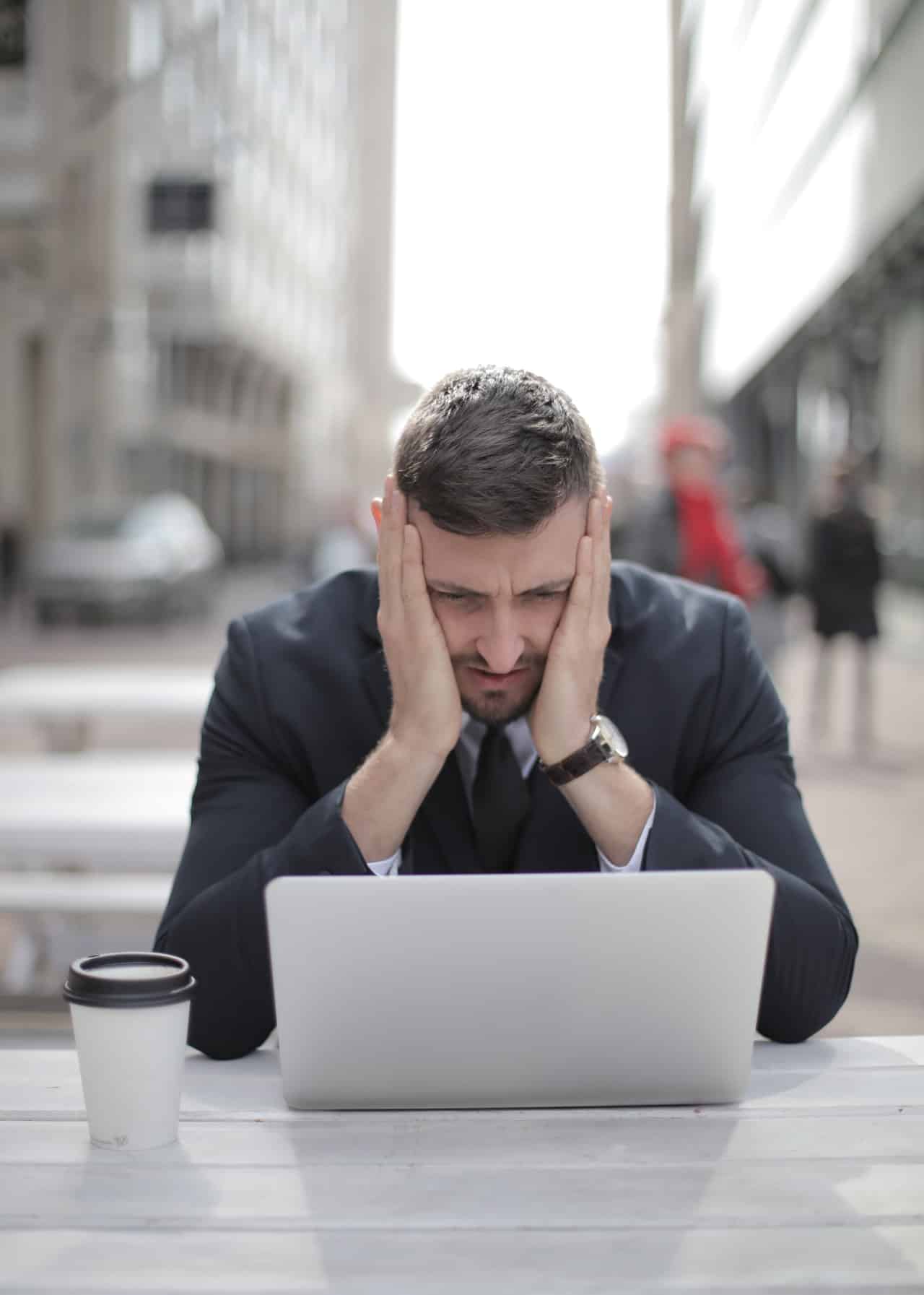