The Pi Network (PI) is a new digital currency that caught the attention of the crypto community even before its full launch. Some users consider the pre-launch period as an opportunity to accumulate coins at the initial stage and receive income in the future, just like the early adopters of bitcoin made large profits from mining and storing the first cryptocurrency. However, another part sees Pi as a scam and signs of network marketing (MLM), believing that the project is of no value.

In this review, you will find out what the Pi Network is and whether Pi cryptocurrency is worth considering as an investment. So, keep reading it to know the key details and features of this new digital currency. 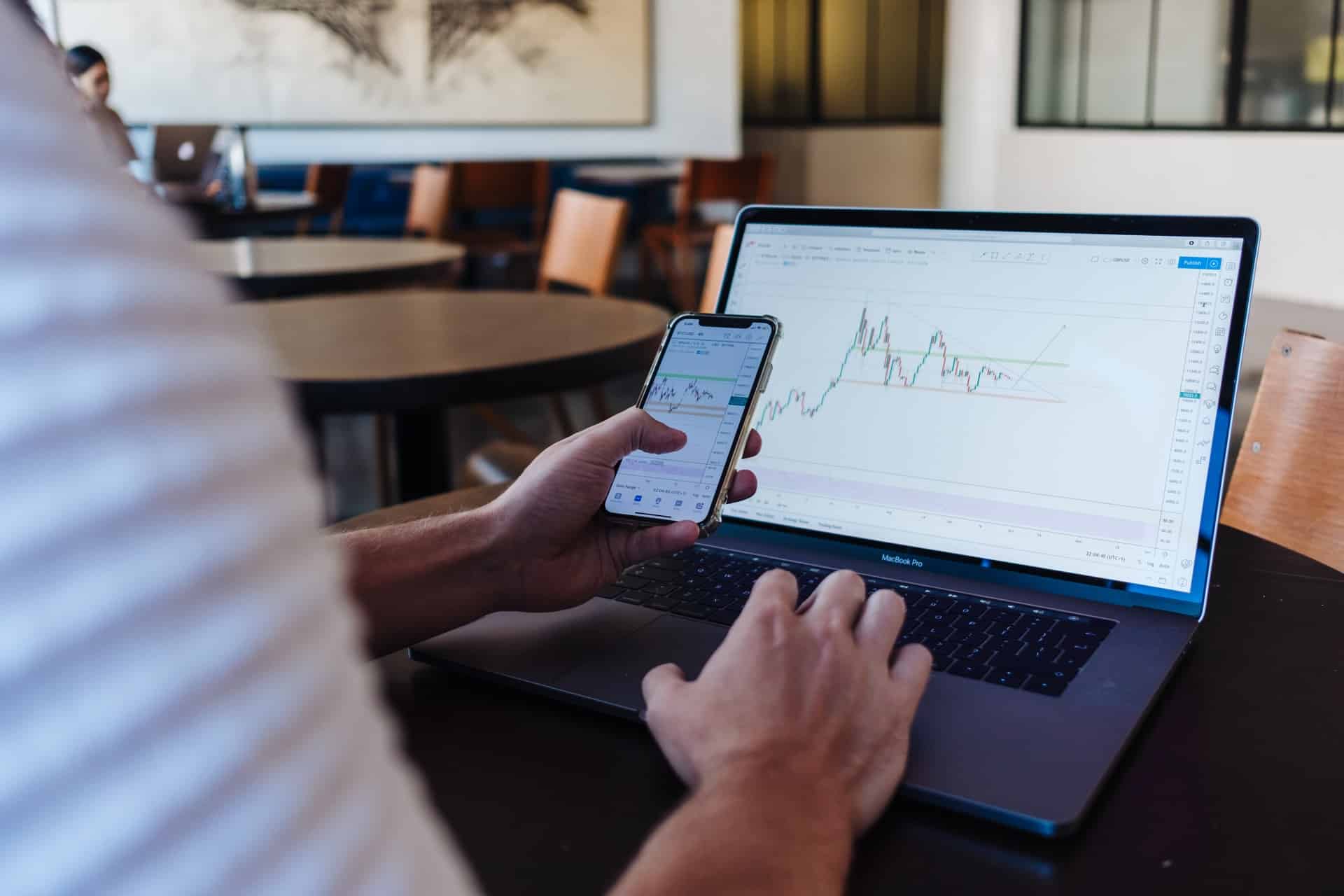 What Is Pi Network?

Pi Network is a cryptocurrency project that aims to make mining accessible to all users, as the centralization of the first digital currencies like Bitcoin made it inaccessible to ordinary users. The branding of the project is based on the number π, so the first phase of the project started on March 14, 2019, on Pi Day. It was when the developers launched a free mining application.

As of June 2019, the network had more than 100,000 active users; a year later, in the second phase, there were already more than 3.5 million people actively using the asset. Advertising in the application appeared in the financing of the project in May 2020. The user base reached 14 months in March 2021, briefly lingering at 12 million in February.

The main distinctive feature of the Pi Coin cryptocurrency is that it runs on the Pi network and has regular halving for currency inflation. Halving is a process when the miners’ reward for mining blocks is halved; according to the blockchain system, such a decrease occurs when the number of mined coins is at a specified level.

Pi Network – The Future Of Cryptocurrency

At the moment, the forecast for the Pi cryptocurrency is hampered by its absence on exchanges. Moreover, now its blockchain has not even been launched. The project states that the cost of mining will be 1.6 π hour; in this case, there will be a halving up to 0.8 π after the accumulation of 100,000 users. The next halving will take place for 1 million participants, and the bonus will be 0.4 π. At the same time, 0.2 π per hour will be given to 10 million users.

Recently, representatives of the project said that the Pi cryptocurrency now boasts 14 million “pioneers,” and urged them to “mine at a higher speed while there is an opportunity.” It is expected that the next halving of up to 0.1 π per hour will be already at the launch of the blockchain, although its date is still unknown. However, if the Pi cryptocurrency ever reaches 1 billion users, then the reward will drop to zero.

Here are some other plans of the asset development company:

Pi transactions are not yet possible during the testing phase – this will prevent fake accounts from accumulating coins. Pi wallet balances will be taken into account when the Pi switches from the test net to the main net. 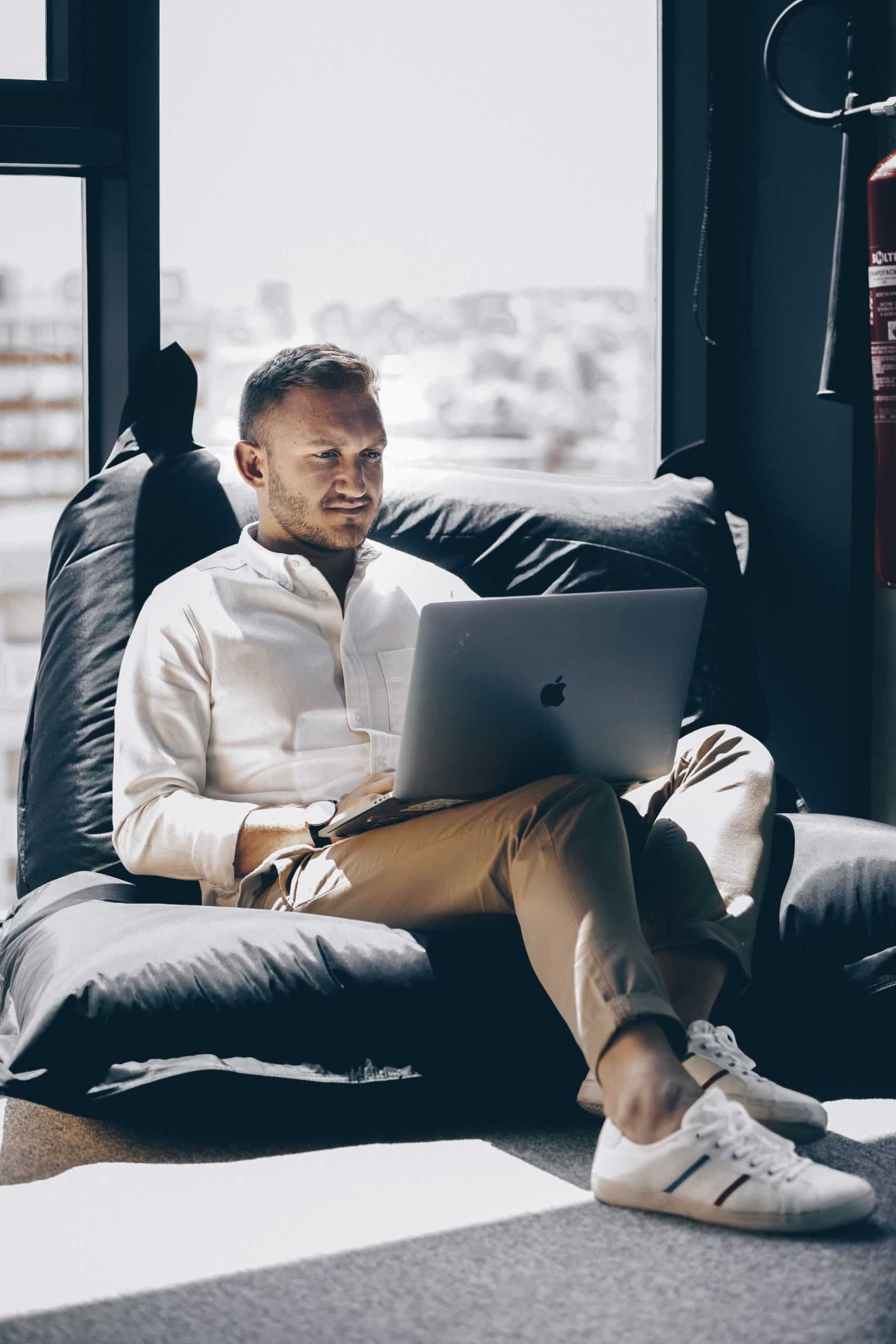