The Price History Of Bitcoin

Bitcoin is one of the most popular cryptocurrencies with a market cap of about $442 billion. In 2020, the cryptocurrency has noted an unprecedented growth, which resulted in a new price of over $23,000. However, this wasn’t the case 10 years ago, when the currency was created. In fact, Bitcoin is known for its volatile price history. In this article, we list some of the important moments of the price history of Bitcoin and the current bullish cycle. 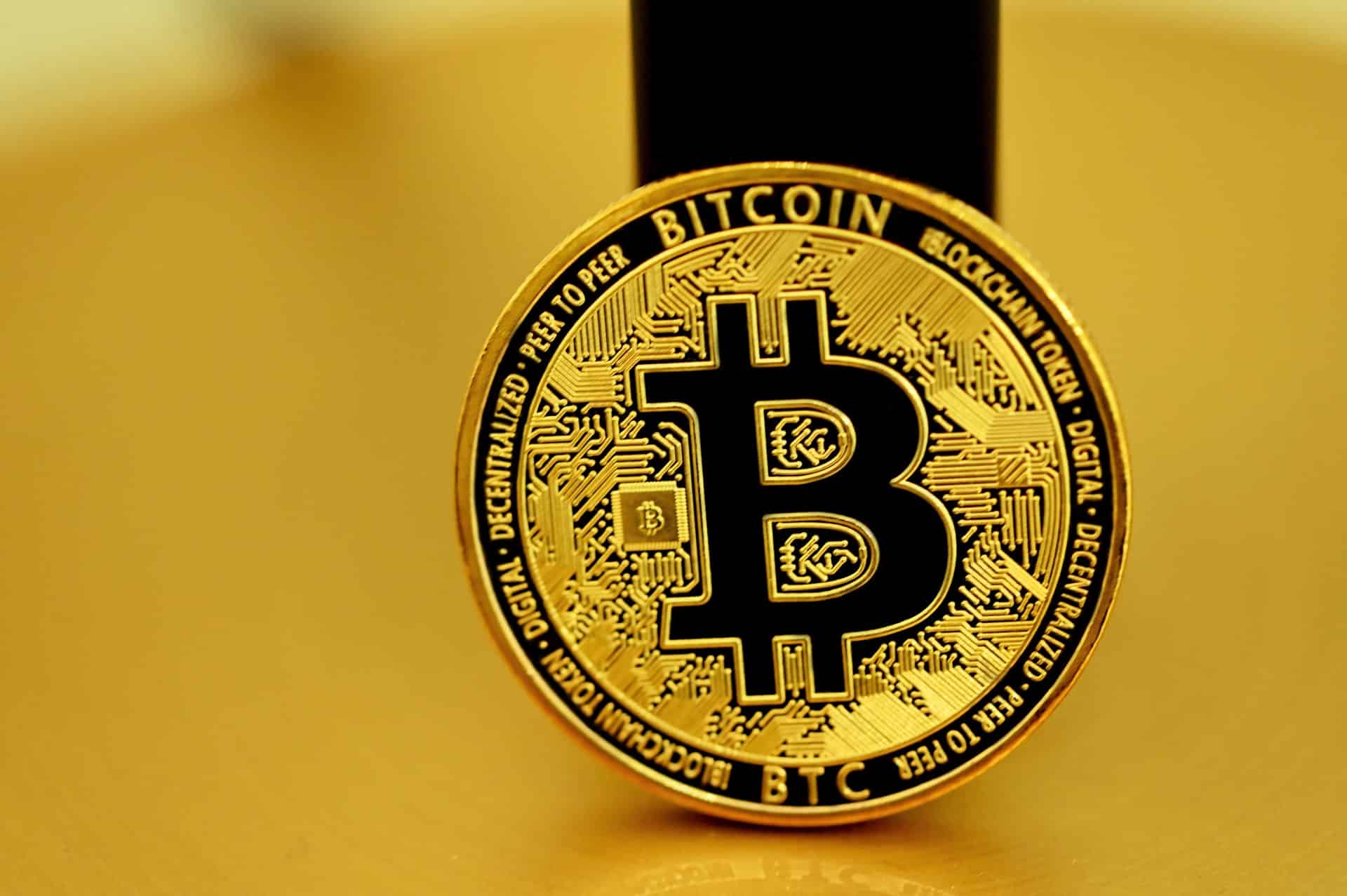 What Affects The Price?

Before we dive into the history of Bitcoin, first, it’s essential to explain how the price of Bitcoin is formed. Bitcoin is a decentralized, digital cryptocurrency, which means that there is no central authority that interferes in any process in the blockchain network.

Besides, the main point of developing Bitcoin was to create a peer-to-peer, digitalized system that operates independently of third parties like financial institutions. Hence, its price is mainly affected by the ratio of the supply and demand on the market.

Moreover, you will notice that each online trading platform sets its own average price, based on the supply and demand for their exchange. Otherwise, events like Bitcoin halving that influence the ratio of the supply and demand have a great impact on the overall price of Bitcoin. And also, the media coverage about Bitocin is another factor that might have an influence on the price.

In the beginning, the only way to get Bitcoin was through mining or by making a deal with another user on a forum. Fortunately, the rise of online exchange platforms solved a lot of problems and helped track the changes in the price of Bitcoin. After the first halving occurred in 2012, the price grew from $11 to $12.

So, if you also want to buy and sell Bitcoin, the easiest way to get BTC is by registering on a reputable exchange platform. A great platform is bitcoin code legit that is especially easy to use for beginners, and they also offer a guide to help you set up your account and start trading.

Additionally, this platform is based on AI algorithms, which means you don’t need to spend a lot of time on the platform as most of the work is done for you by the AI trading robot.

In 2017, Bitcoin entered its first bull cycle, and the average price was at $1,000, and in May, it surpasses $2,000. However, no one could have predicted that in September, the price would reach new heights. In September 2017, it reached $5,000, and it continued to rise throughout October and November.

In December, however, it skyrocketed and broke $17,000. In 2018 the price decreased to $6,300, but this is an important year because it marks a period of low volatility of the cryptocurrency. In 2019, as more people started to trade, the price also continued to grow. It increased to $10,000 by June, and although it declined to $7,000 in December, it managed to stay within this range for most of the year.

That brings us to the last month of the year when Bitcoin has hit $20,000 and by the end of the year surpassed $23,000. The future predictions are equally positive, with some experts expecting the price to go over $96,000 in 2023 and even rise further to $100,000 in 2025. All in all, this was a great year for bitcoin, and it certainly impacted its popularity. 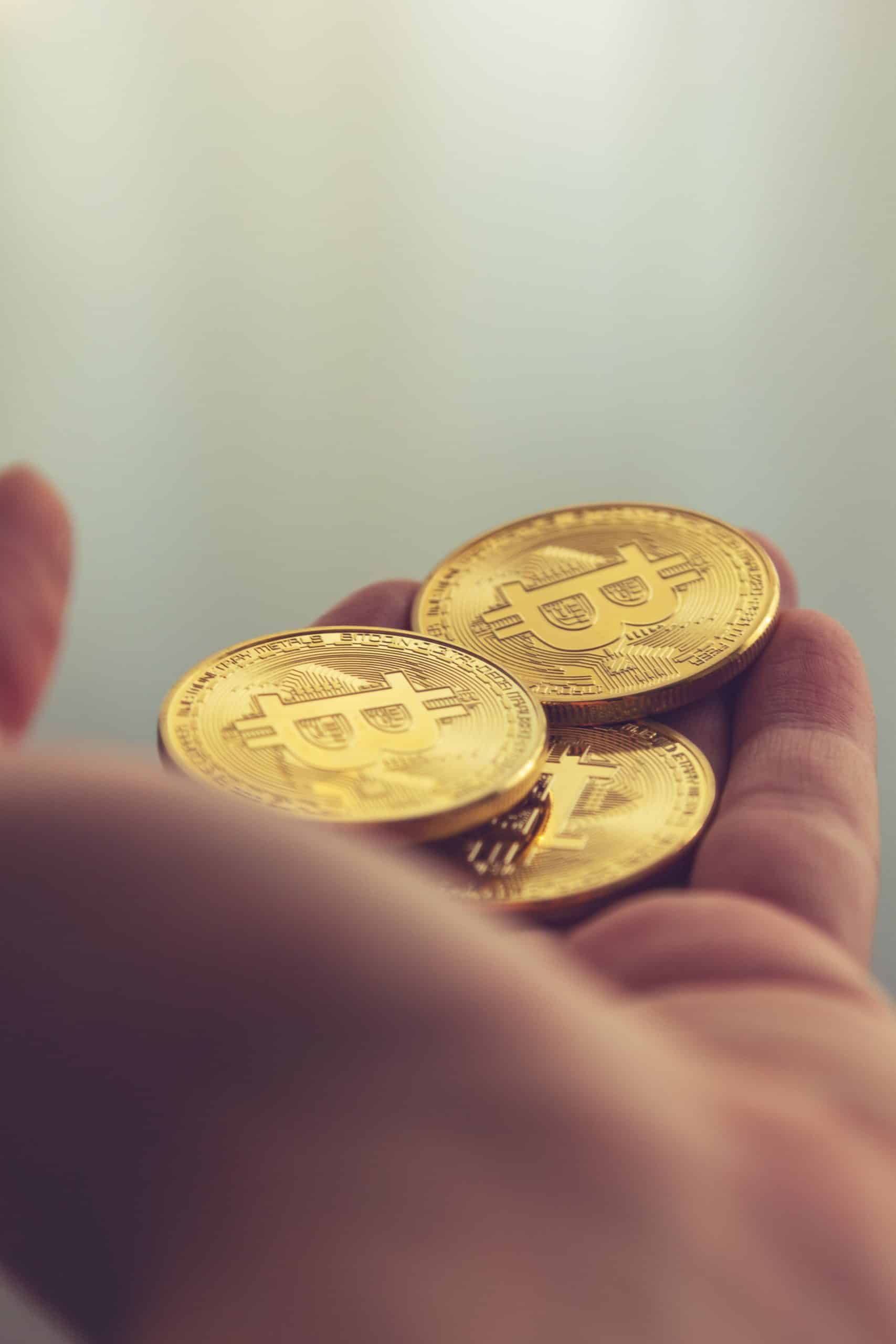