One of the largest employers in Sacramento, Sutter Health, just announced another round of layoffs. This time, 677 positions will be eliminated. Last year, the hospital group cut 800 jobs. Marathon Oil let go of nearly 2,000 workers nationwide. General Mills is cutting jobs and doing a company-wide restructuring. Companies both large and small are making changes in the way they operate.

COVID fallout, changing consumer habits, and an evolving job market are shaking things up. At the same time, companies are doing a reduction in force, employees are also quitting their jobs at a record pace. 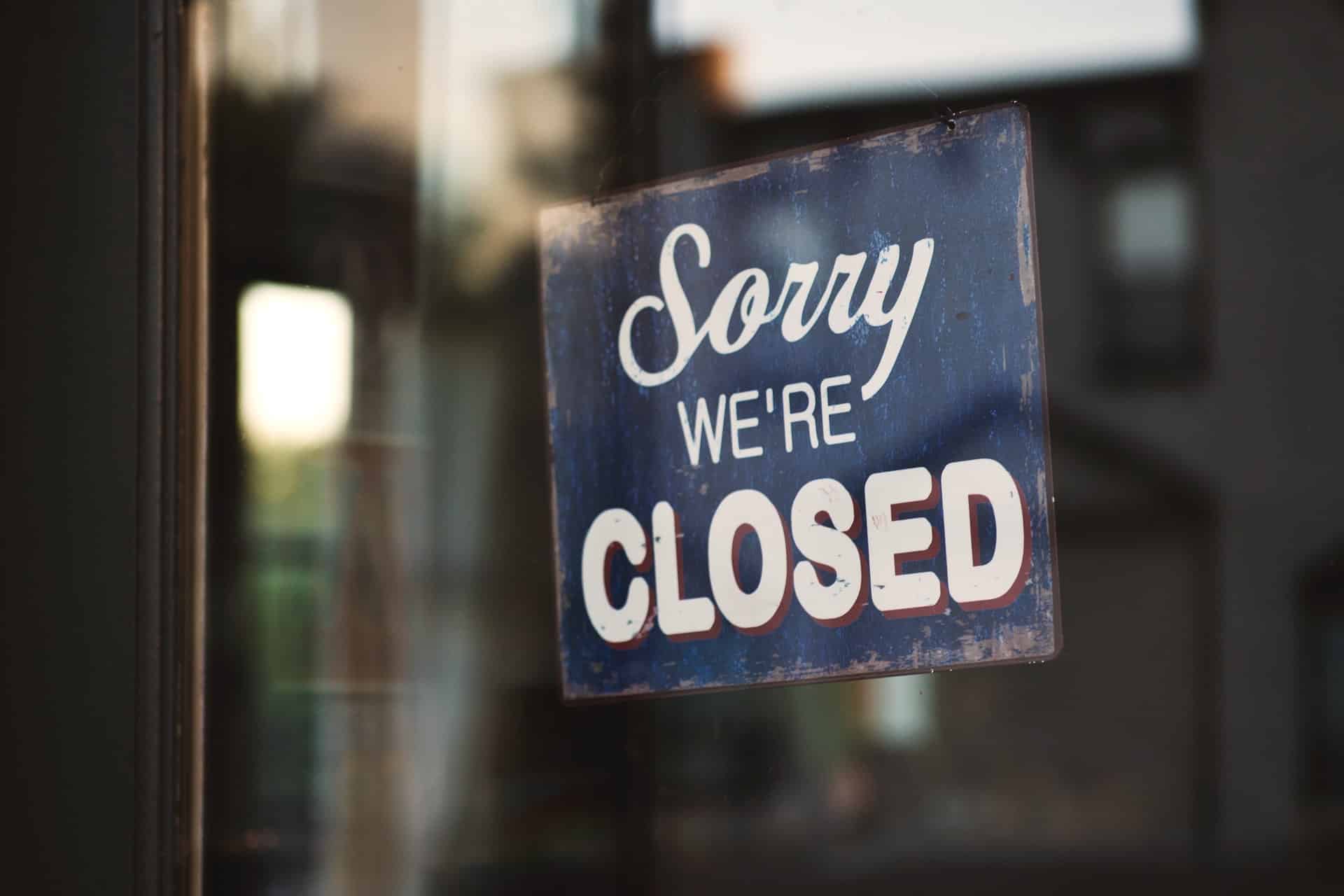 In April 2021, the Bureau of Labor Statistics reported that more than 4 million employees had quit their jobs. The “quit rate” of 2.7% is the highest ever recorded. When you add layoffs, terminations, and deaths, more than 5.8 million people left their jobs in just one month.

While companies are using the opportunity to realign business priorities and staffing, it has also created a significant drain of talent from the marketplace. As employees reconsidered their options in the wake of the pandemic, many decided to make significant life changes.

For some, that meant moving closer to family. For others, it means only considering jobs where they could work remotely or spend more time working from home. Others opted for early retirement altogether.

“A year later, a full recovery for the labor market appears distant,” concluded researchers at the Pew Research Center.

While new workers filing for unemployment has slowed, 1.8 million people were on temporary layoffs, according to the Bureau of Labor Statistics. The number of permanent job losses in May stood at 3.2 million.

Layoffs In The Past Year

The list of companies laying off workers is large. Some of the major layoffs announced over the past year, beyond what we’ve already mentioned, include:

Another thing that is increasing in the wake of layoffs and job losses is lawsuits.

The Worker Adjustment and Retraining Notification Act (WARN) is meant to provide advance notice of impending layoffs that will impact more than 50 people in companies with 100 or more total employees. Companies are required by federal law to provide a notice of at least 60 days when a plant closing or mass layoff at a site is anticipated if layoffs expect to last six months or more.

Class action suits have been filed against Enterprise Rent a Car and Rosen Hotels and Resorts. As temporary furloughs turned into six-month layoffs, plaintiffs in the lawsuit say the WARN Act applies and failure to provide advance notice is a violation of federal law.

As the case works its way through the judicial system, many are watching it carefully. An exception of the WARN Act is allowed under “unforeseeable business circumstances.” Companies may claim that the pandemic was foreseen, similar to a natural disaster, and therefore the WARN Act should not apply.

Even as more people are laid off and leave their positions, employers continue to struggle to fill jobs.

Eric Winograd is an economist at AllianceBernstein. He told the Associated Press there are more than 7 million people not searching for work currently. These are people that are no longer included in the unemployment figures. That number is 50% higher than pre-COVID levels.

Many companies have boosted pay to try to entice workers back into the workforce. Amazon, Walmart, Chipotle, and Costco all increased their starting pay. Employers are also adding benefits to try to revive hiring.

Many businesses are unsure what to do, especially when they hear stories like this one. At one job fair in May, 50 companies participated to try to fill more than 500 available jobs. One of the participating companies was SpartanNash, a grocery distributor. During an investor call, SpartanNash CEO Tony Sarsam reported that only four people showed up at the job fair. 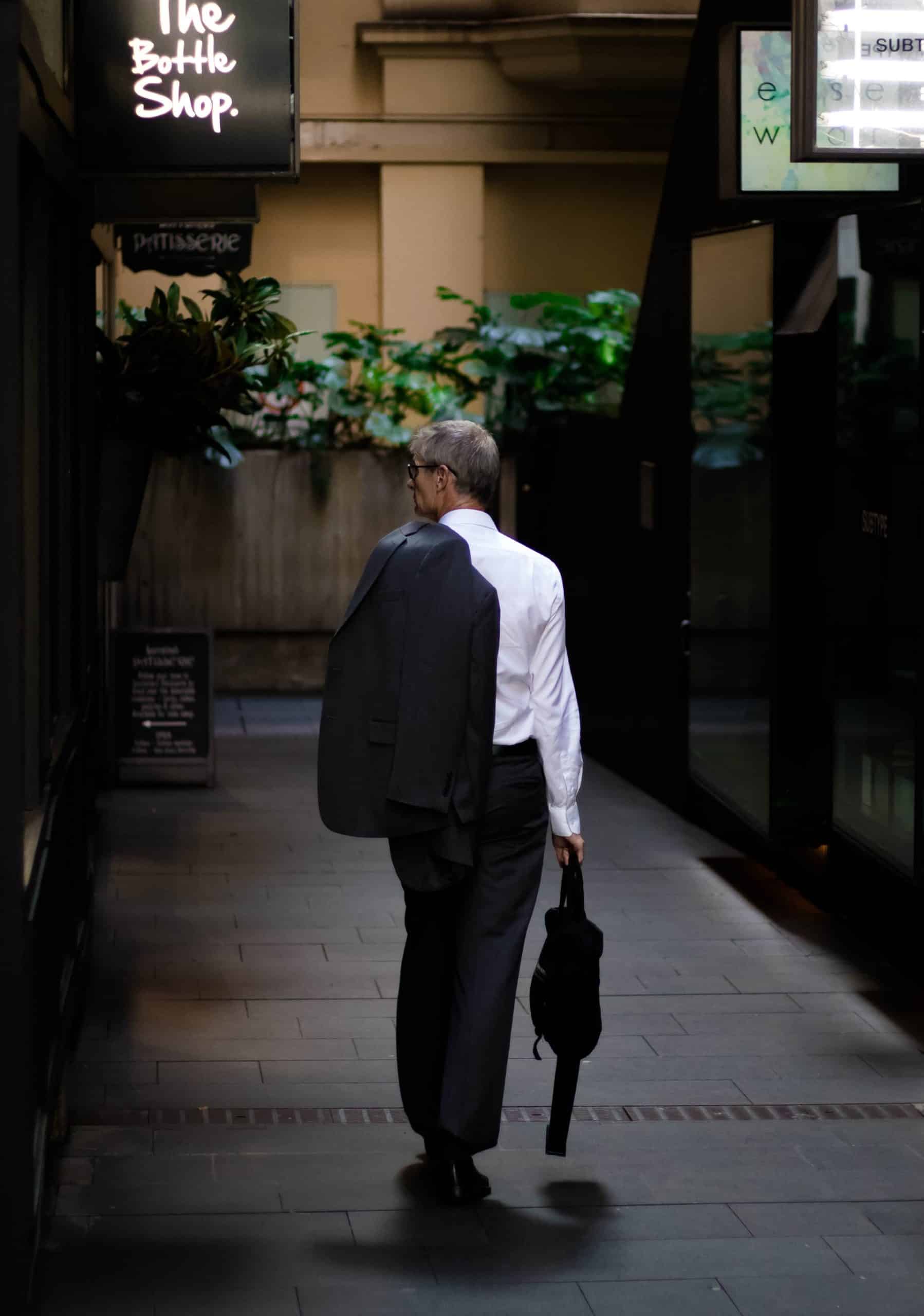