Tron Price Prediction – Is It Undervalued?

The Tron Foundation has been on a roll lately. After acquiring BitTorrent, one of the largest P2P networks in the world, they’ve been working hard to position themselves as a major player in the decentralization space. And with good reason – their technology has the potential to disrupt some of the biggest industries in the world.

The TRX token, which is the native currency of the Tron network, has seen some impressive gains in the last few years. But is it undervalued? Let’s take a look at the data and try to answer that question. 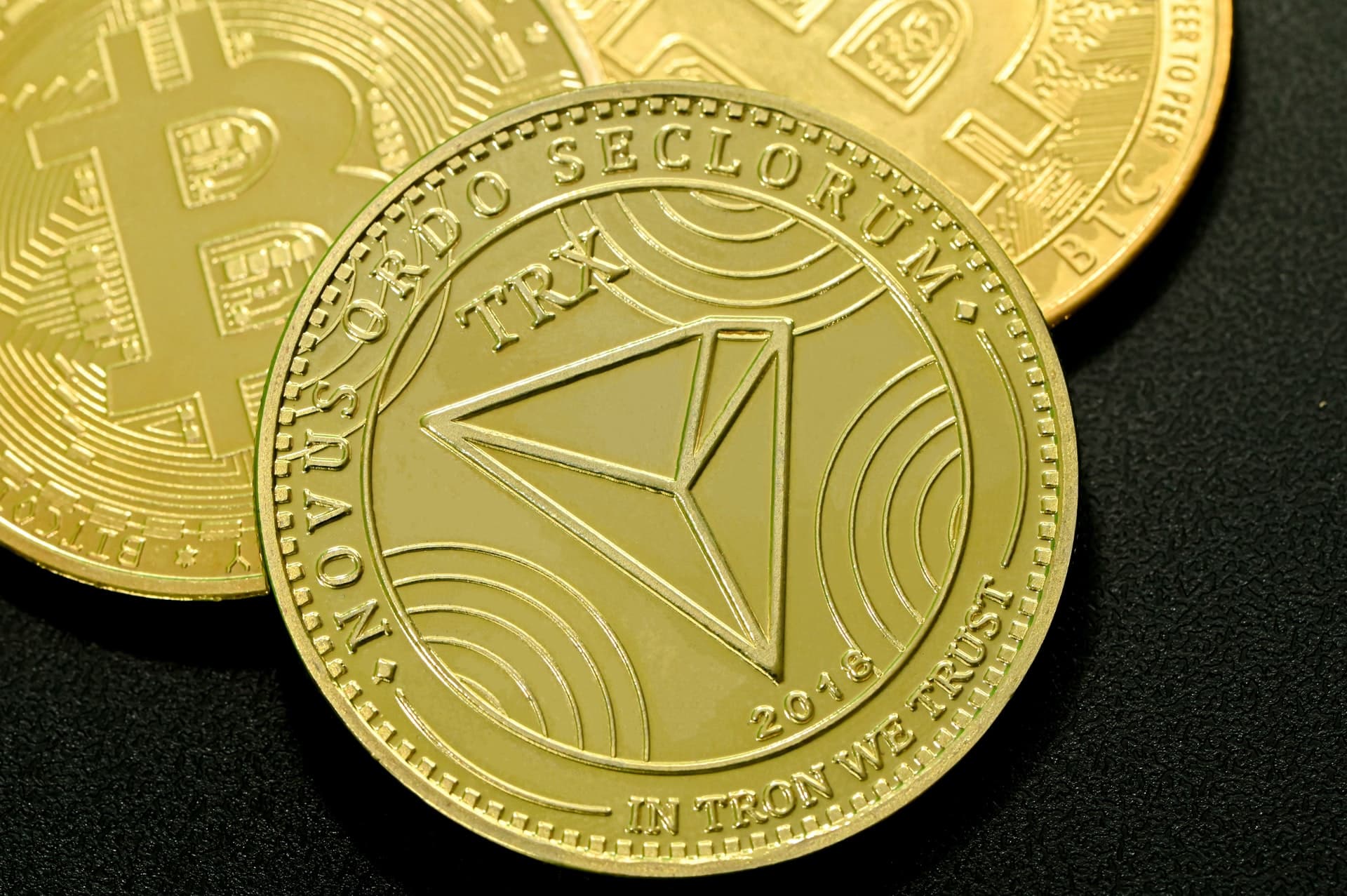 What Is Tron And What Problem Does It Solve?

The native currency of the Tron network is TRX, which is used to pay for transactions and to access content on the platform.

The problem it solves is the need for trust between parties in a transaction. With Tron, there’s no need to worry about whether or not the other person will actually follow through on their end of the bargain because the payment system is built on blockchain technology and is therefore secure and trustworthy.

Most cryptocurrencies, like Bitcoin and Ethereum, are based on a technology called blockchain. The problem with blockchain is that it can only handle a certain number of transactions per second. Tron, on the other hand, is built on top of a different technology called Delegated Proof-of-Stake (dPOS) which allows it to handle much more traffic.

This makes Tron a much more viable option for businesses that want to use cryptocurrency for payment processing or other purposes.

Again, it’s safe to say that the Blockchain technology is yet to be fully adopted by the mainstream. One of the main reasons for this is the scalability problem faced by current blockchain networks. Tron is working to solve this problem with its new blockchain platform that can handle a much larger number of transactions per second than current platforms. This could help pave the way for wider adoption of blockchain technology in the future.

The Tron price prediction is one of the most popular topics in the crypto community. The project has a lot of potential, but it is still very early days. Some believe that Tron is undervalued, while others think it is overvalued.

Notably, Tron’s price started to surge shortly after the announcement of the BitTorrent acquisition. This goes to show that investors believe in the long-term vision of the Foundation and are willing to bet on its success.

The Tron network has a total supply of 6.582B TRX. Of that, 101.63B TRX is in circulation. That means that the current market capitalization of the entire Tron network is just over $6 billion.

To put that into perspective, the current market capitalization of Ethereum is just shy of $30 billion. And EOS, another blockchain platform with similar ambitions to Tron, has a market cap of $6,485,036,951.

So, based on market capitalization alone, it could be argued that Tron is undervalued. However, there are other factors to consider.

Factors To Consider When Making A Tron Price Prediction

For one, Tron is still a relatively new project. It has made significant progress in building out its technology and ecosystem. But it still has a long way to go before it can truly compete with the likes of Ethereum and EOS.

Another factor to consider is the circulating supply of TRX. As mentioned earlier, there are over 100 billion TRX in circulation. That’s a lot of tokens and it will take time for all of them to find their way into the hands of investors.

So, while Tron’s current price could be seen as undervalued, it’s important to keep in mind that the project is still in its early stages. Only time will tell if Tron can live up to its potential and become a top-3 blockchain platform.

What Do Experts Think About Tron’s Future, And Should You Invest In It Now Or Wait?

Tron’s future looks extremely promising, and experts believe that it is a great time to invest in the cryptocurrency.

The Tron Foundation has attracted some of the brightest minds in the industry, and they are committed to building a decentralized internet that will transform the way we interact with digital content. In addition, Tron has a solid partner in BitTorrent, which provides it with a large user base and immense potential for growth.

However, there are also a lot of risks associated with Tron. It’s still early days for the project, and there’s no guarantee that it will succeed. The team behind Tron is also relatively inexperienced, which could make it difficult to achieve their goals.

So, should you invest in Tron now or wait? Ultimately, that decision comes down to your own risk tolerance. If you’re willing to take on some risk for the potential of high rewards, then investing in Tron now could be a good idea. However, if you’re not comfortable with risk, then it might be better to wait and see how the project develops.

Whatever you decide, make sure to do your own research before investing in any cryptocurrency. 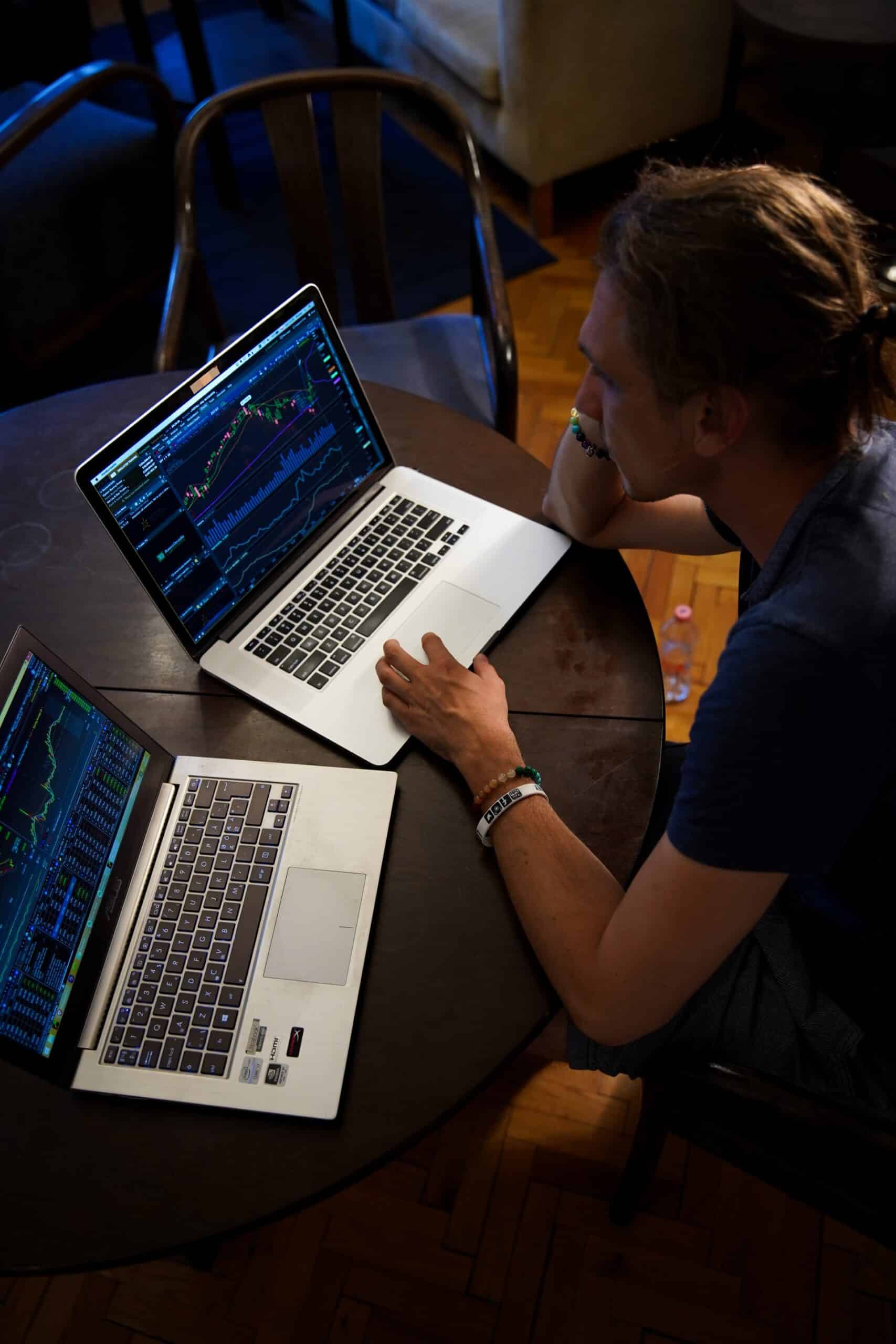