West Vancouver’s Abeir Haddad Discusses Why Networking Is So Important

Networking, says Abeir Haddad, entrepreneur, and investor from West Vancouver, BC, is one of the most important skills you can have as an entrepreneur. It allows you to connect with the people who can help you when you need it most. When starting a business, it is easy for an entrepreneur to either try and go it alone or pick one or two key partners to go along with them.

Ultimately what ends up happening is they struggle through their journey. They might even become successful in some aspects of their venture but never reach all of their goals and dreams because they don’t have enough assistance in getting there. 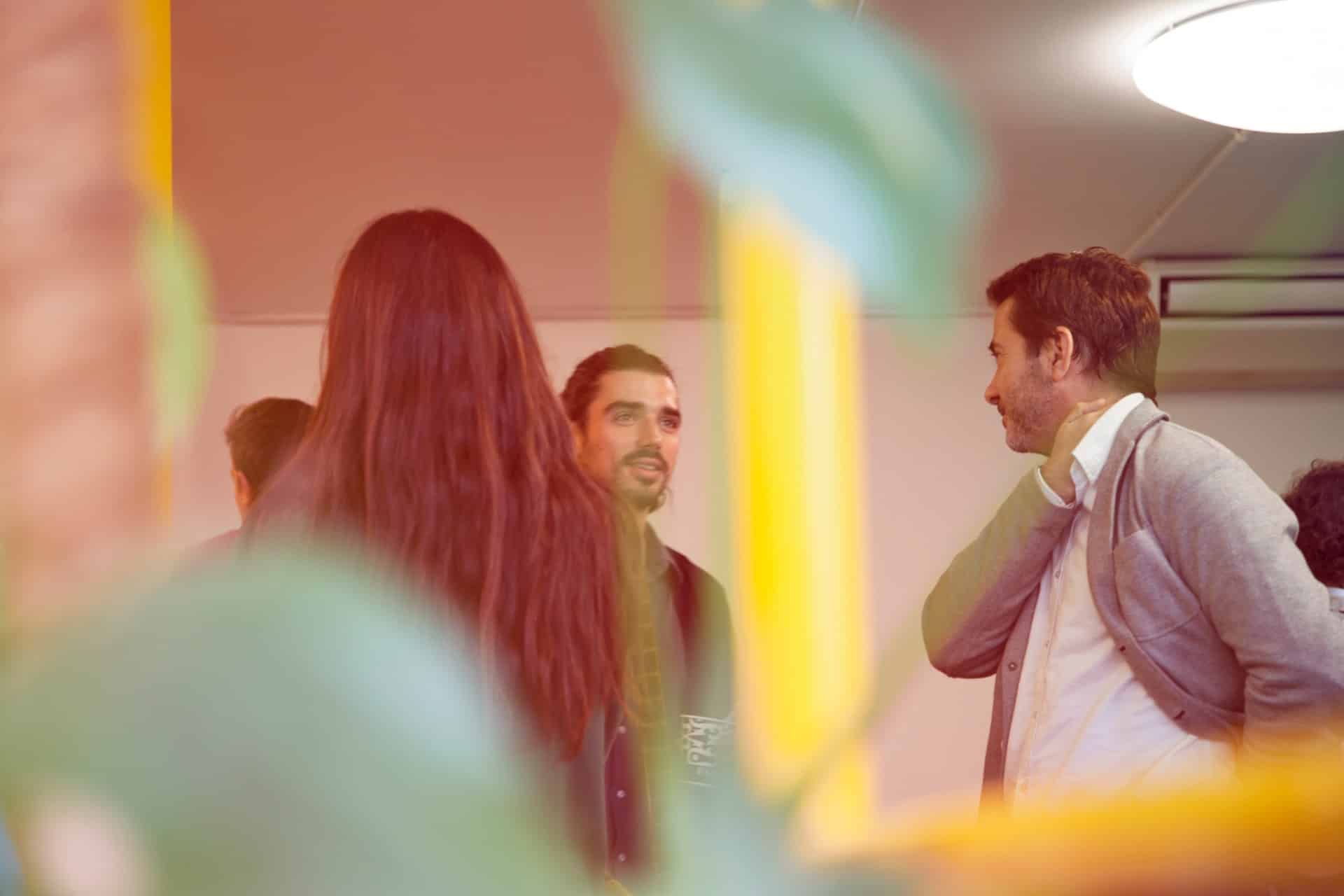 Networking is a way for entrepreneurs to meet new contacts. It’s meant to be a two-way street where everyone involved has the opportunity to learn from one another. Most people hear “networking” and assume it means having tough conversations with people at networking events, asking them if they are hiring or what advice they have for you so you can move up in your career.

Abeir Haddad believes that these conversations exist between some of the relationships formed at networking events. They don’t always happen first. First, an entrepreneur needs to create real connections with someone by just talking about their lives.

When meeting new contacts at networking events, this means starting simple conversations that build off of each other instead of diving right into business talk. A great conversation starter is talking about something you both have in common such as where you’re from, what industry events they attend, and what types of hobbies they like.

Once you start to get to know someone it can be easier for them to trust you and see your knowledge base. This is an excellent time for entrepreneurs to ask their new contacts if they know anyone else within the industry who may help with advice or opportunities.

West Vancouver’s Abeir Haddad notes that this is also where networking becomes two-sided because not only are you asking for advice but offering yours in return. You can do this by giving introductions, suggesting things your contact should read, or even connecting them with old colleagues who might have something interesting to say about what they are currently working on.

It’s easy for some entrepreneurs to focus all of their energy on making a few connections and growing those when starting their careers. They may think they have a handle on their industry, but sometimes that isn’t enough to help them with the challenges they face along the way. If this is your case, you don’t have to worry about being left behind because networking is an excellent way for entrepreneurs to meet new people who might not be directly involved in their current line of work.

If it turns out you meet someone who is very different from yourself but has similar values and goals, this allows you both to grow together as individuals. It can give entrepreneurs fresh ideas and allow them to see things from a different perspective, enhancing their ability to innovate and problem-solve without limiting themselves.

According to Abeir Haddad, when out networking with others, it’s best to do your research on what other people in your industry are doing. These conversations don’t always need to detail the work that’s being done but enough so they can feel confident in referring contacts your way.

If you’re talking to someone and they mention a new business practice they’ve started implementing, be sure to document it and see if you can implement it as well. This allows entrepreneurs to share experiences and learn from each other without having them turn into a competition.

In addition to sharing best practices, networking allows entrepreneurs to stay on top of current trends. In a fast-changing industry such as technology, it can be hard to keep up with the news that’s going around. This is why networking with people who have new information can help you remain competitive by always making sure your business is ready for new changes and challenges that may arise.

While, of course, entrepreneurs are always capable of doing their job, they can sometimes lack the confidence to do it well. This is especially prevalent when someone first starts in their career because they don’t have much experience on which to base themselves off of.

By networking with others who are very successful in your field, you can learn from them and understand how they got where they are today. It allows them to build up some self-confidence by seeing that other people know what they’re doing and using this as motivation for taking on new challenges themselves.

After you’ve worked hard to build your connections and increase your knowledge, it’s important to maintain them. This means seeing what they’re up to when they happen to post on social media or sharing articles with them that you think might interest them.

This is also why being on the other side of networking can be just as rewarding because if someone is taking the time out of their day to chat with you or ask for advice, it means they care about what you have to say. It may not be easy but maintaining strong relationships is an excellent way for entrepreneurs to show gratitude towards those who helped them get where they are today.

Networking isn’t something that entrepreneurs should only be doing when they feel like it. It’s important to make time for others and show interest in what they have to say to understand the industries around you better. Whether an entrepreneur is just starting or has been working at their business for a long time, being able to connect with those outside of your profession will allow them to advance further than ever before. 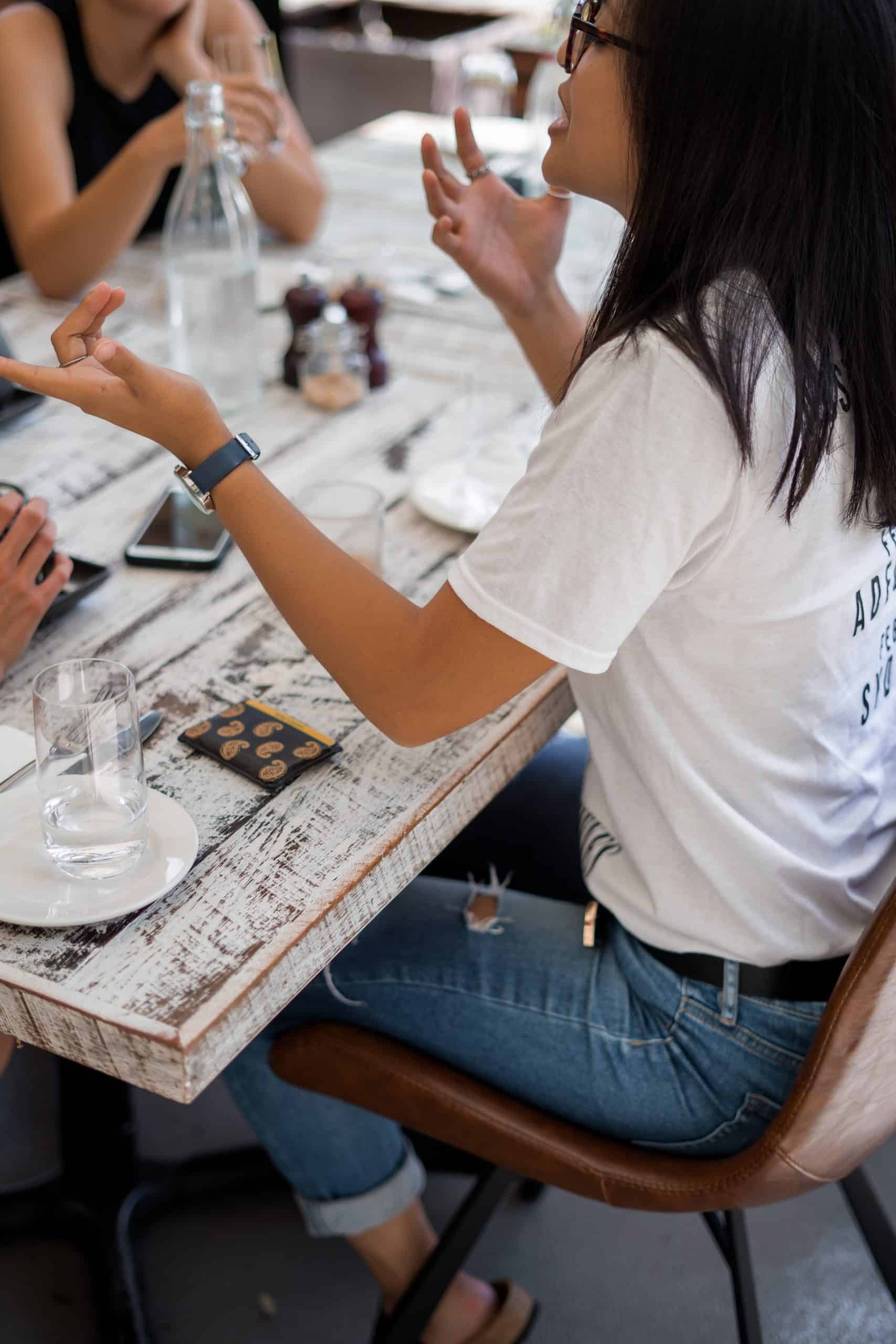