What Countries Have Banned Cryptocurrency And Why

Let’s say you decide to buy digital assets and use a crypto payment platform to pay for something anonymously. But is it even legal in your area? Some countries have made crypto completely illegal. Why is that? There are multiple reasons, different for almost every country. 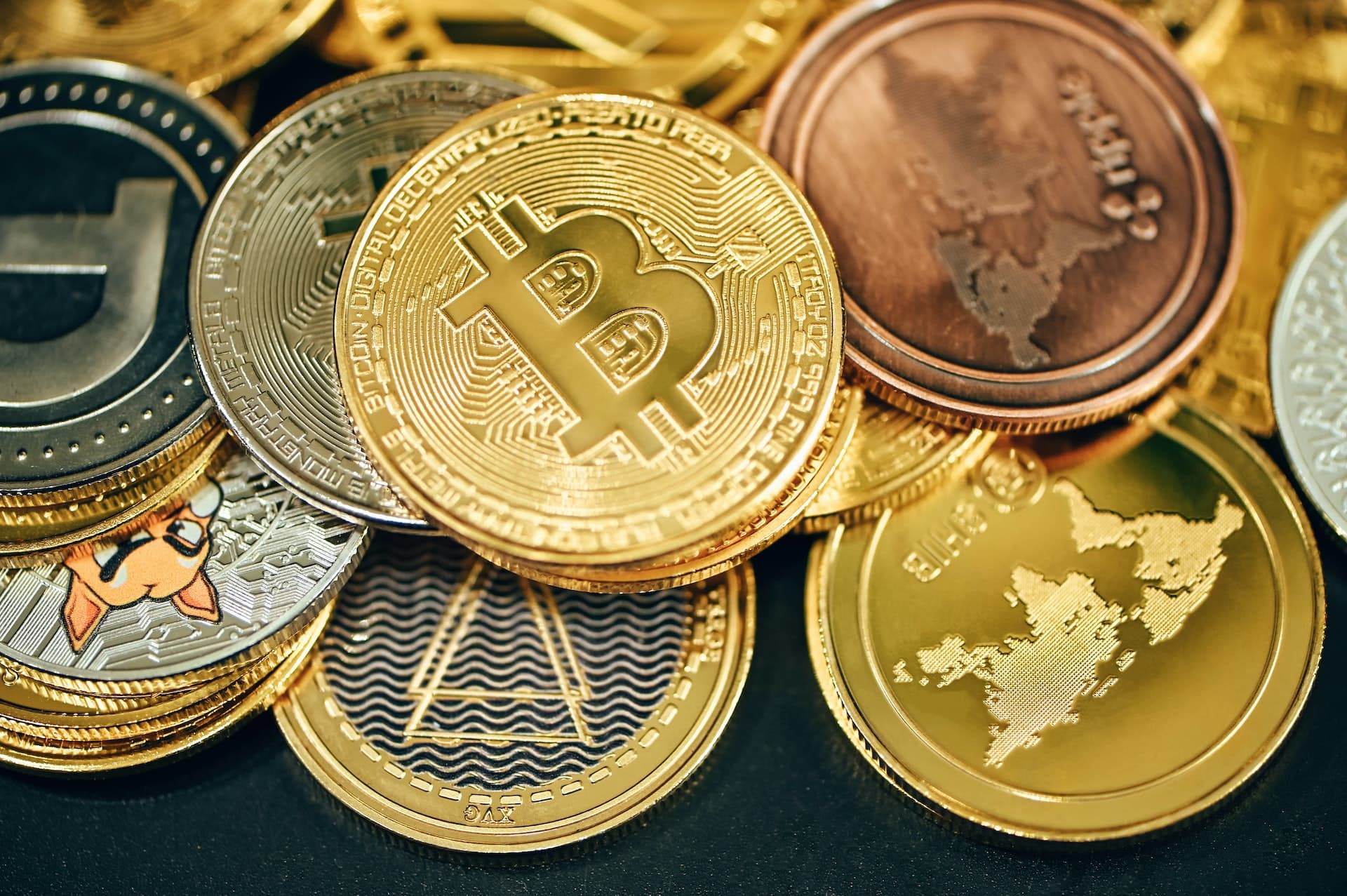 Why Are Countries Blocking Bitcoin And Other Cryptocurrencies

Let’s look at all the reasons closely.

There are periodical crashes to Bitcoin, which impact the global economy. The reason is cyclical bull and bear runs.

The first country to adopt Bitcoin as a legal tender was El Salvador, but only a small fraction of businesses started to accept Bitcoin as a payment method due to concerns over price volatility and data privacy.

New legislation is required to define the use of cryptocurrencies. For some users, the lack of bitcoin regulation is a selling point, while for governments, the fact that bitcoin and other currencies are not regulated by any laws presents potential risks, including tax calculating difficulties.

Australia has announced its intent to create a licensing framework for crypto exchanges alongside a possible digital currency backed by its Reserve Bank.

The root of the problem lies in the blockchain technology on which all cryptocurrencies are based. This wastes a lot of electricity as it heavily relies on computer power. For example, a simple bitcoin transaction requires most computers in the network to verify it. Bitcoin mining and transactions alone expend an amount of energy per year compared to the entire country of Norway.

Aside from this, serial power cuts are happening regularly in developing countries. As climate change becomes yet more prevalent on national agendas, it is reasonable to guess that cryptocurrency restrictions will continue to strengthen as nations reach for new ways of mitigating the crisis.

There is a real threat of money-laundering schemes, of which cryptocurrencies are a part. Another problem is that anonymous transactions allow users to buy illegal items without government supervision.

The problem became even more pronounced when the COVID-19 pandemic opened the way for fraudsters and their new schemes. Many countries decided to take action and introduce cryptocurrency laws to prevent a possible escalation of the situation.

The wave of cryptocurrency regulation has inflicted on investor confidence. Due to it, there was a massive crash in the market. Will cryptocurrency be banned everywhere? Very unlikely. That’s why most investors still decide to hold.

10 Countries Where Bitcoin And Other Cryptocurrencies Are Banned

Here is a list of countries that have banned Bitcoin.

It became illegal in Algeria to buy, sell, hold or use cryptocurrencies in 2018. The reason is that digital assets are not backed by anything physical.

Because of cryptos’ unregulated nature, the Central Bank of Bolivia has prohibited the use of cryptocurrencies. The usage of Bitcoin there is illegal since 2014.

Here cryptocurrencies are banned as the government sees possibilities for money laundering in them. Transactions in crypto are punishable by up to 12 years.

However, there are some changes as the country has proposed a new blockchain strategy.

Citing that they are not backed up by official currencies, cryptocurrencies are illegal in the Dominican Republic.

Nepal’s central bank has banned Bitcoin because it is not a legal currency.

The only European country so far with crypto banned officially is North Macedonia.

Egypt, another country where bitcoin is banned, states that crypto transactions haram. Cryptocurrencies are concerned to be a threat to the economy of the country.

Here cryptocurrencies are treated as speculative assets and banned. At the same time, the People’s Bank of China (PBoC) is looking to launch an official Chinese e-currency. This will allow Chinese authorities to monitor citizens’ transactions even more closely. 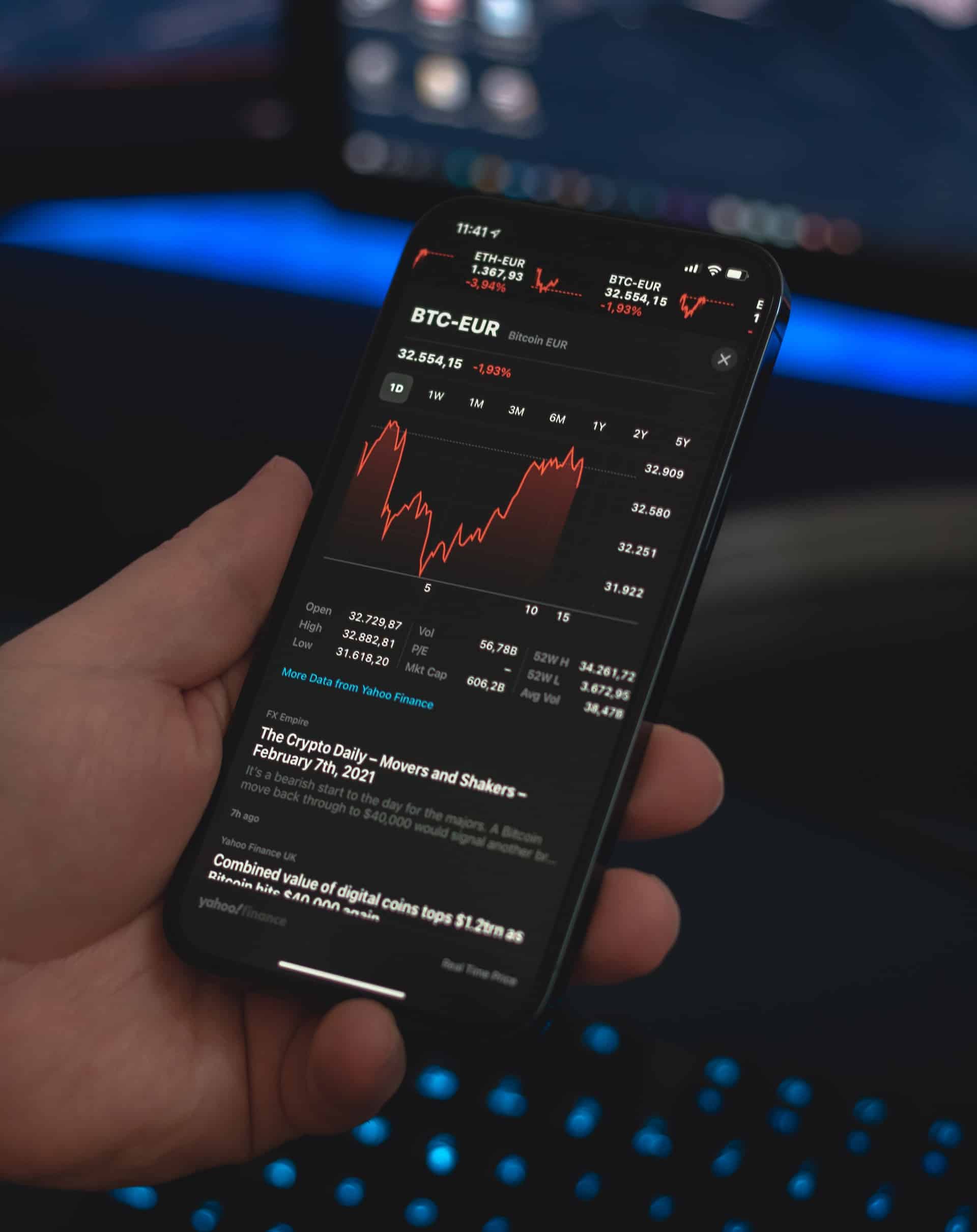