What Is Covered Under The Americans With Disabilities Act?

Some people with disabilities tend to be discriminated in different settings. Some establishments, businesses, schools, and public places tend to forget to put a particular lane or a special parking space for disabled persons. This is why laws help protect the rights of disabled persons with the Americans With Disabilities Act.

In this article, you’ll learn what is covered under the act and the rights of people with disabilities. It also covers the responsibilities of establishments, employers, schools, and other businesses when it comes to accommodating persons with disabilities.

If you’re a business owner, it’s essential to understand this law to make changes in your business so it’ll be ADA-compliant, like adding ADA sign laws. 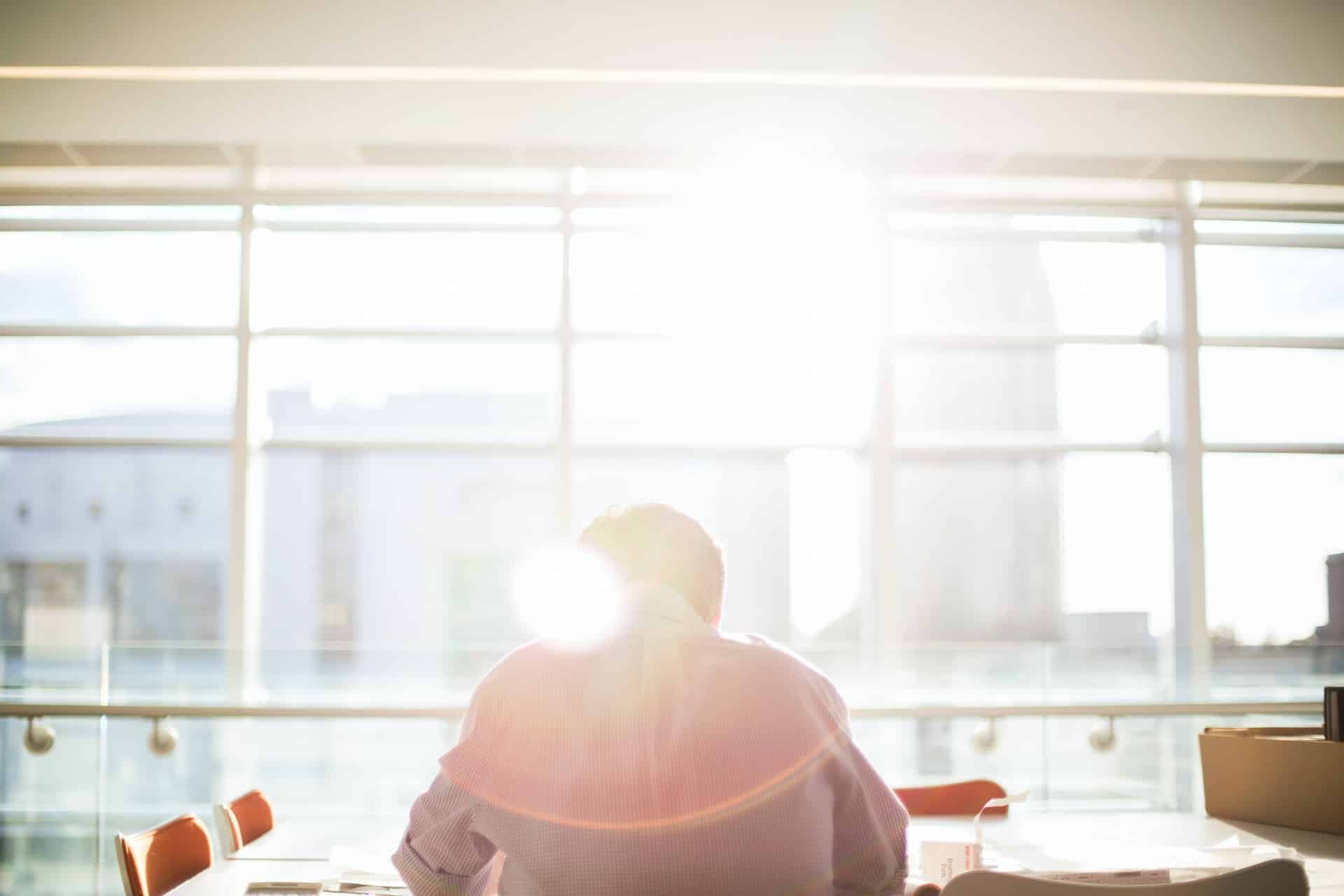 Overview Of The Americans With Disabilities Act Or ADA

In 2008, the Americans with Disabilities Act Amendments Act or ADAAA was signed into law. This law became effective by January 2009. Lawmakers made several changes to the existing law when it comes to the definition of disability.

Disabilities covered in the law may include, but are not limited to, physical and mental impairments, identifiable patterns of behavior, blindness or deafness, and growth or development problems. The law aims to provide the same rights and equal opportunities to all, no matter what their physical and mental condition is.

Who Are Covered By This Law?

The latest version of the law aims to expand and specify disability, as decided by the Supreme Court. It contains new rules when it comes to the definition of disability, such that:

Breakdown Of The Law

The Department of Justice has the responsibility of enforcing the ADA. It holds authority over employers who have at least 15 employees, including local government units. The law has three major sections:

In this section, the law states that discrimination against persons with disabilities during job application, hiring, job training, and firing, as well as in terms of compensation and other employment aspects is prohibited.

This section applies to state and local government entities. The law states that individuals with disabilities should have reasonable access to services, activities, and government programs.

This section specifies that disability discrimination is prohibited in public schools, municipal, city, or county, and the state level. This also includes public transportation provided by the government through the Department of Transportation.

This section states that it’s prohibited to show discrimination to people with disabilities in terms of access to activities at public venues. The law requires establishments, may it be old or newly built buildings, to comply with ADA standards.  This means that disabled persons should experience equal enjoyment of goods, facilities, services, and accommodations of any public housing.

The Americans with Disabilities Act aims to improve the quality of life of persons with disabilities. The act itself is comprehensive and covers a large variety of disabilities, such as mental, learning, and physical disabilities, among others. It also covers people who are deaf or hard of hearing.

It’s essential for business owners to understand this act because it’s their responsibility to provide equal opportunities for people with disabilities, provided that they don’t pose harm to other employees in the workplace and customers. It’s also vital that business owners think of customers with disabilities. ADA compliant signs should be present in their business premises to cater to their needs. If there is a business website, making an ADA compliant website would also help the customers with special needs. 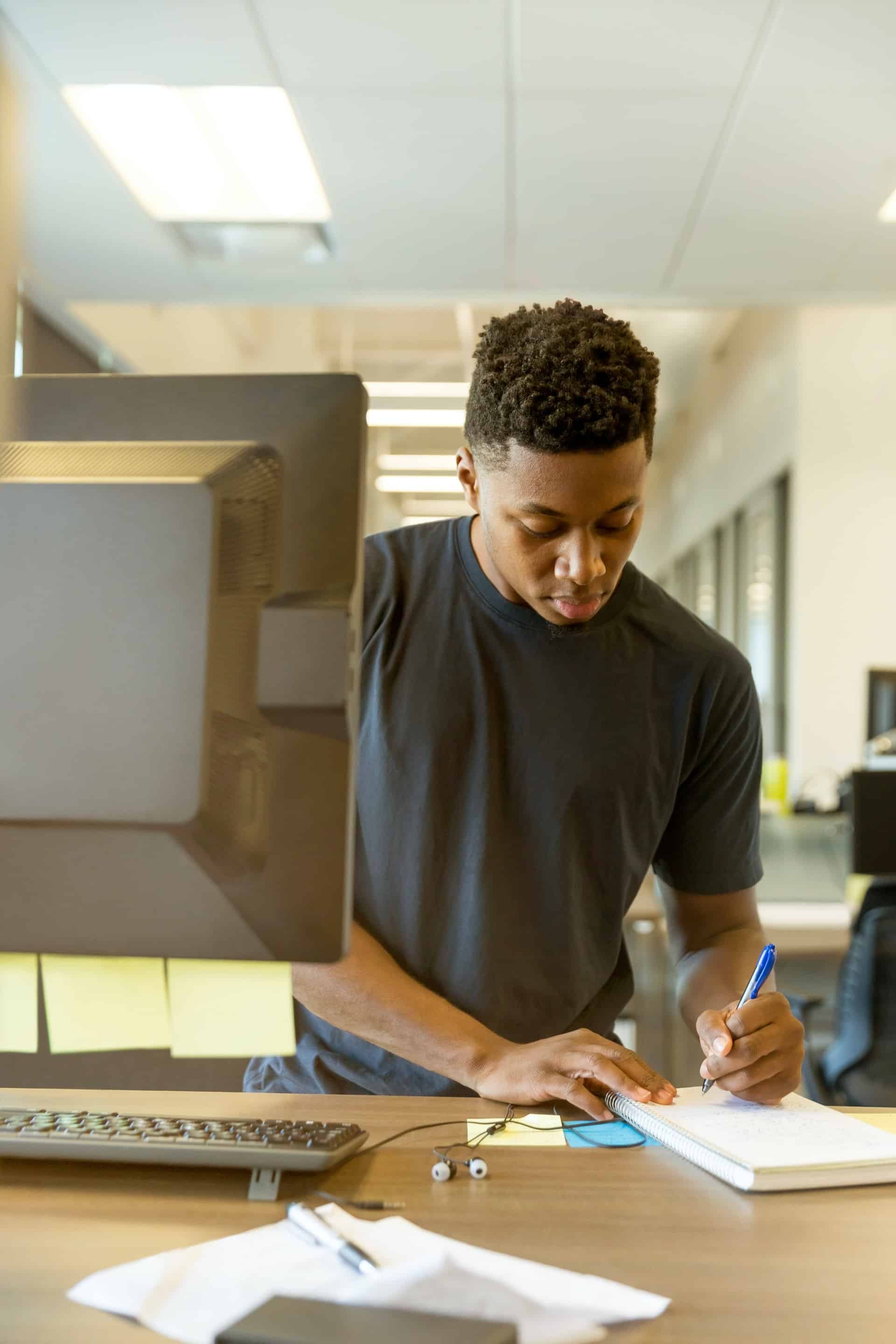